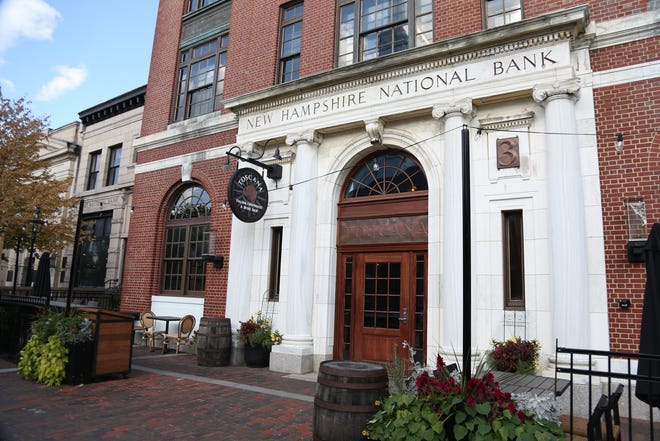 PORTSMOUTH — Downtown restaurant Toscana Italian Chophouse & Wine Bar has been cited for child labor violations, infractions which include employing a teenager younger than the federal minimum working age, per the U.S. Department of Labor.

Five 14-and 15-year-old employees were found to have worked “excessive hours” at Toscana. The business also employed a 13-year-old, one year younger than the federal minimum working age, according to the Department of Labor investigation.

Toscana, located inside the restored 1804 New Hampshire National Bank building on Pleasant Street, was ordered to pay $11,333 in civil penalties for the child labor violations, according to Steven McKinney, a Department of Labor official based in Manchester.

Real estate:Check out this $4.35M Rye Beach home, one of 25 million-dollar sales on Seacoast

The Portsmouth restaurant falls under the umbrella of Tuscan Brands, an Italian artisan food hospitality company owned by Joe Faro. In addition to Toscana, the Tuscan Village and Tuscan Market locations in Salem and Tuscan Sea Grill & Bar in Newburyport, Massachusetts, all part Tuscan Brands, were investigated and found to have employed 11 workers ages 14 and 15 who were working excessive hours under federal law.

“We encourage employers to be proactive and to use best practice measures to ensure they protect young workers,” McKinney said in a prepared statement. “As the labor market tightens, employers may look to younger workers to fill job vacancies. However, there are limits on what jobs young workers can perform and how often they can work.”

In Portsmouth:5-story hotel, 4 stories with apartments on North Mill Pond? Board says not yet

Neither Faro nor a spokesperson for Tuscan Brands responded to requests for comment for this story.

Toscana, steps away from Faro-owned Tuscan Market at 14 Market Square, opened in December 2020.

A fact sheet from the Department of Labor notes its Wage and Hour Division does not typically disclose the reason for an investigation but that many begin after complaints  are filed.

Investigations are usually geared toward low-wage industries “because of high rates of violations or egregious violations, the employment of vulnerable workers, or rapid changes in an industry such as growth or decline,” the department stated.

“All complaints are confidential; the name of the worker and the nature of the complaint are not disclosable; whether a complaint exists may not be disclosed,” the department fact sheet reads.

The findings against the four Tuscan Brand businesses included teenage employees working more hours in a school week than allowed and working longer hours than permitted on school days.

“Ensuring the safety of our youngest workers and bringing employers into compliance with the Fair Labor Standards Act’s child labor restrictions are high priorities for the Wage and Hour Division,” McKinney said.

Similar violations at McDonald’s, Dunkin’ in NH and Vermont

Violations by 12 Dunkin’ Donuts locations in Vermont ranged from 44 workers ages 14-15 working excessive hours to some of them operating high-speed ovens and being burned while baking. Vermont Donut Enterprises LLC and related LLCs were required to pay $49,756 in civil penalties for the violations.

Nine McDonald’s franchises in New Hampshire and Vermont allowed 142 workers ages 14-15 to work excessive hours. The franchises also allowed 18 workers ages 14-15 “to use deep-fat fryers not equipped with devices to automatically raise and lower the fry baskets and allowed four minors to use an oven to bake,” according to the Department of Labor. Two minors were burned. Coughlin Inc., owner of the franchises, was ordered to pay $109,125 in civil penalties.

Child labor investigations by the Department of Labor have been on the rise nationally since 2015, the department stated. In fiscal year 2021, the Wage and Hour Division found 2,819 minors were employed in violation of child labor laws, leading to them charging employers with close to $3.4 million worth of civil penalties. 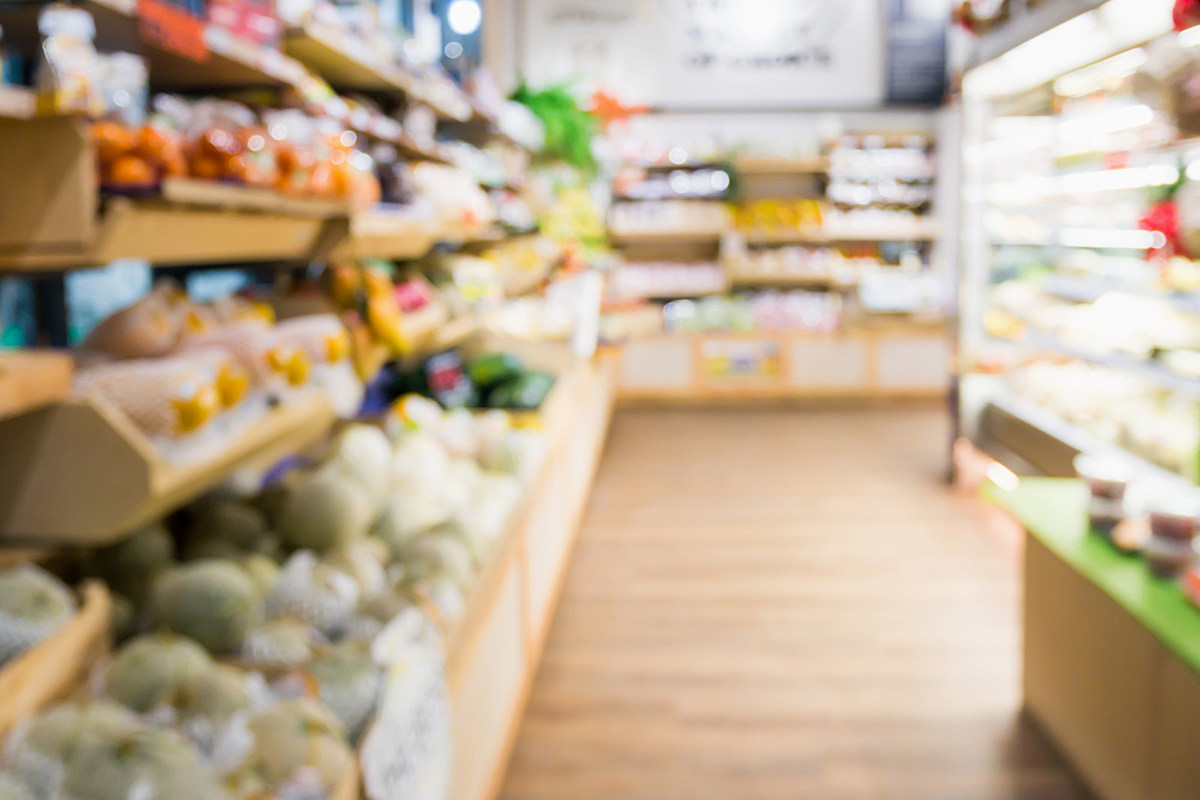 We could all understand this supply chain problem at one point. When the COVID-19 pandemic started and it put many places on lockdown even the businesses that weren’t shuttered were short-staffed. Then there was the labor problem where many people decided nurturing their souls was more important than nurturing their kids and many didn’t want… 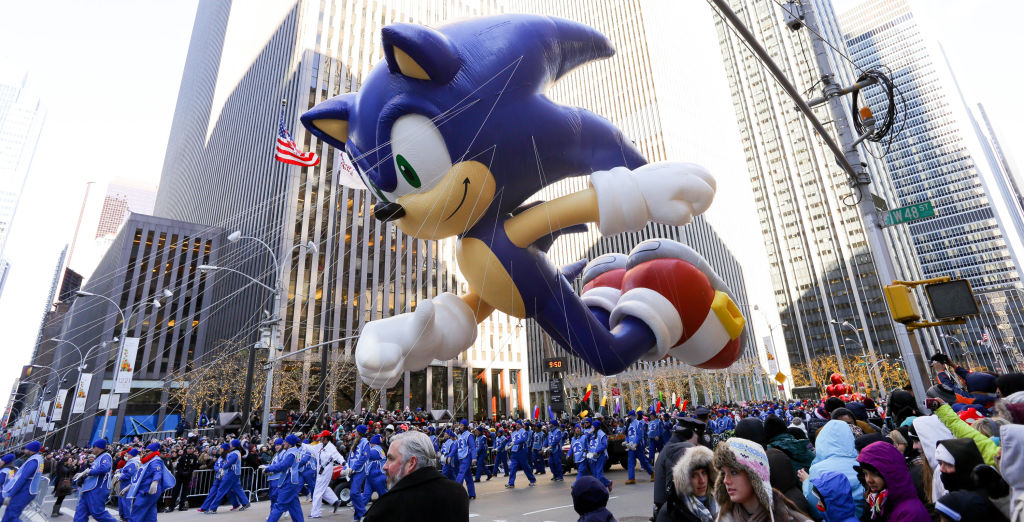 “Sonic the Hedgehog 2” Xbox Series S controllers from the console bundle flaunts a furry design, which its users have been complaining about. (Photo : Andrew Toth/Getty Images for Sega of America)NEW YORK, NY – NOVEMBER 28: The Sonic the Hedgehog balloon is seen during the 87th Annual Macy’s Thanksgiving Day Parade on November 28,… 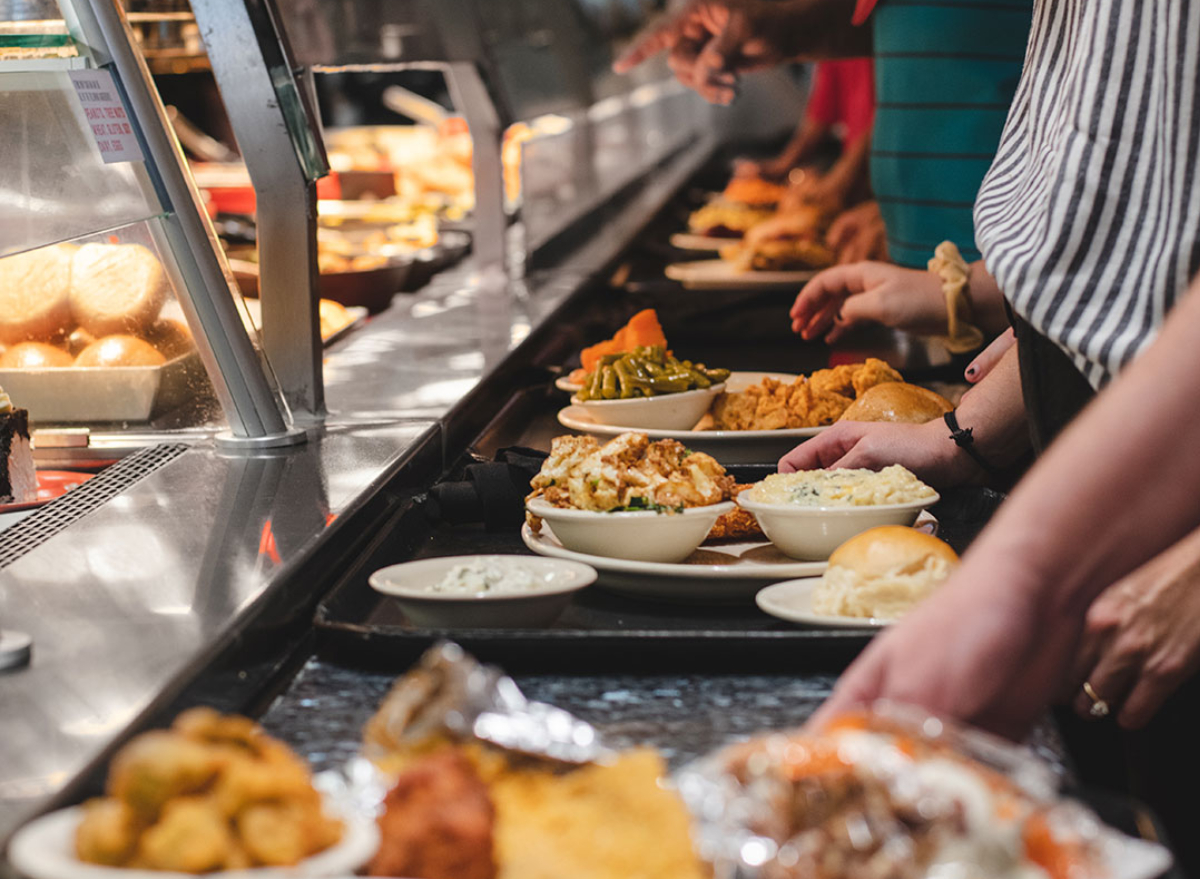 Even McDonald’s, the biggest fast-food chain in the U.S, has an unassuming origin story. It started as a single San Bernardino location, opened by two brothers who were taken for a ride by a slick out-of-towner peddling franchises cross-country–some of America’s other budding restaurants were even less lucky.  On the cusp of a breakthrough, these… 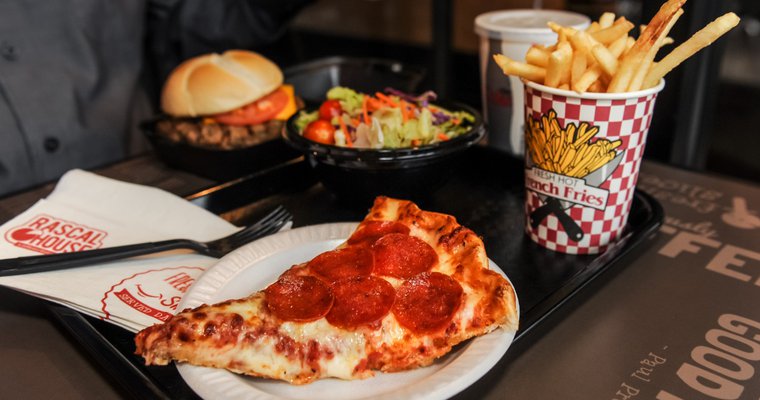 Arcos Dorados Holdings Inc. (NYSE:ARCO – Get Rating) saw a significant growth in short interest in November. As of November 30th, there was short interest totalling 630,100 shares, a growth of 21.1% from the November 15th total of 520,200 shares. Based on an average trading volume of 851,300 shares, the short-interest ratio is presently 0.7… 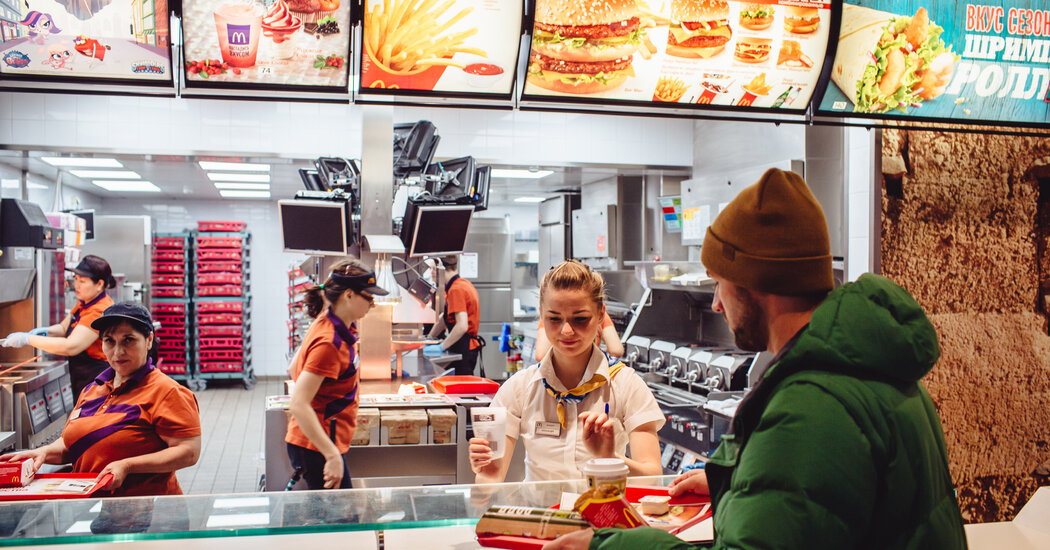 McDonald’s has made no statement about the invasion. A company spokesman did not respond to questions about whether its restaurants in Russia were open, and how they are receiving supplies or handling payments. Global logistics and freight firms have halted shipments to Russia and access to critical international financial and payment systems is shut down…