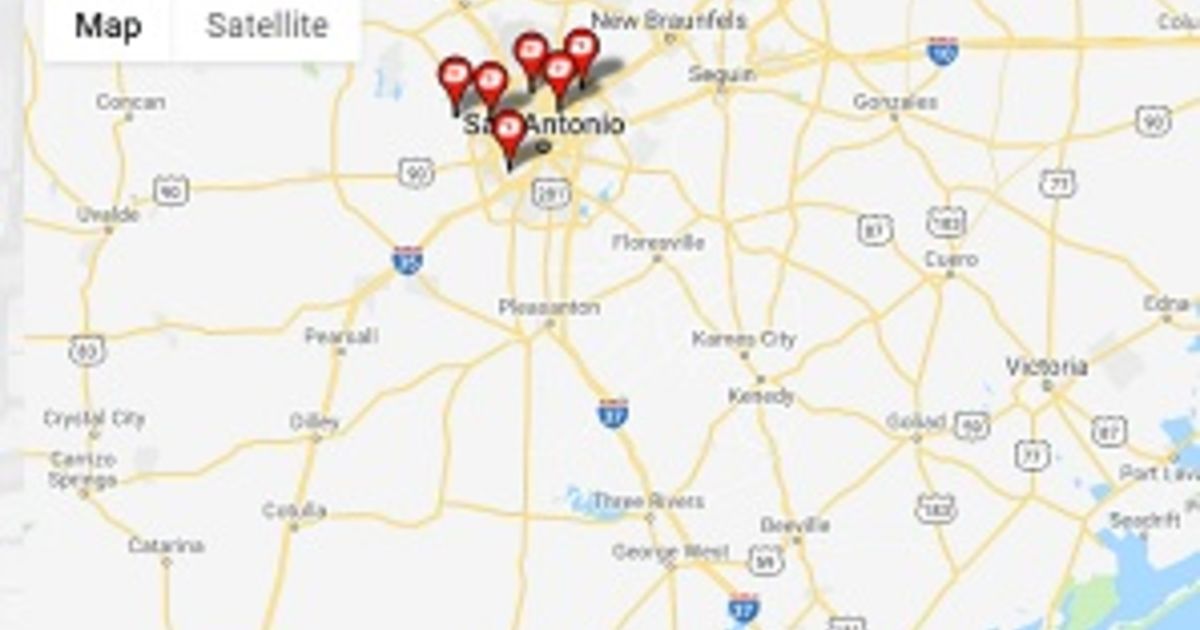 Brant Wilson, president and chief operating officer of TBC’s Franchise Group, said TBC’s support of its franchise entities provides “unique opportunities, such as this one, where we can share a new business venture with franchisees that they may not otherwise have access to if they were not affiliated with the organization.”

The deal expands the Big O Tires franchise network to 455 independently owned and operated locations in 25 states. Texas is now the fifth state where TBC has both company-owned retail stores and Big O franchised dealers.

TBC’s other major franchise brand, Midas International, reports having 60 Midas locations in Texas, including a dozen in the San Antonio area.

“As an organization with more than 3,200 retail locations, both company-owned and franchise, it’s imperative that we consider our entire portfolio when evaluating opportunities,” TBC President and CEO Erik Olsen said.

“We will now have the opportunity to serve consumers in the state of Texas through three retail great brands — Big O Tires, Midas and NTB — at nearly 170 locations.”

This is the second major shift in branding by TBC in the past year or so. In November 2017 the company ceded control of 44 company-owned NTB locations in Iowa, Kansas, Minnesota and Missouri to Western Automotive Ventures Inc., an enterprise owned by Big O Tires franchisee Mark Rhee, who also owns and operates 11 Big O Tires locations in Nevada. 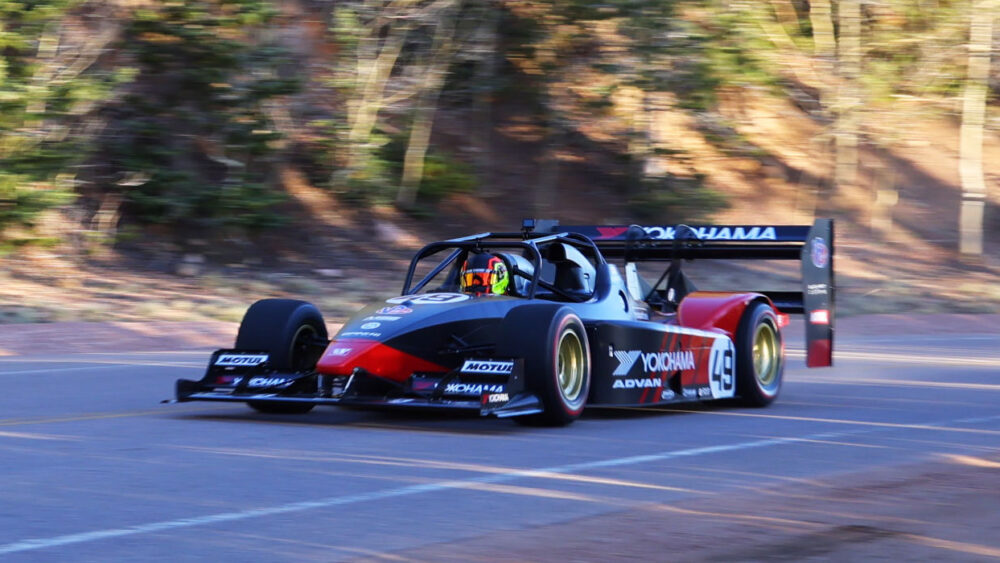 Yokohama Tire has announced plans to celebrate the 100th running of the Broadmoor Pikes Peak International Hill Climb, including sponsoring and securing a position as the exclusive tire supplier of The Porsche Pikes Peak Trophy by Yokohama for the fifth straight year. All the Porsche Cayman GT4 Clubsport vehicles will be competing on Advan A052 tires, the… 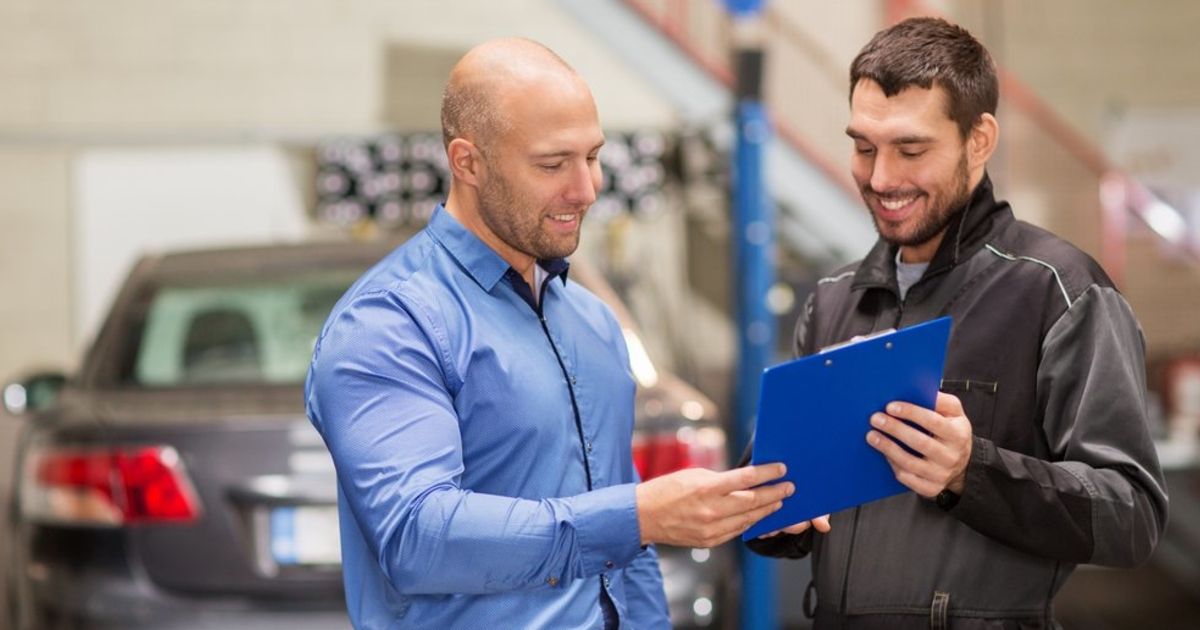 According to the survey findings, vehicle owners say the ease of doing business with an aftermarket service facility is a key reason they choose them rather than a franchised new-vehicle dealer for some types of service. However, this is the one exception, J.D. Power said, noting that consumers say they prefer aftermarket service providers because… 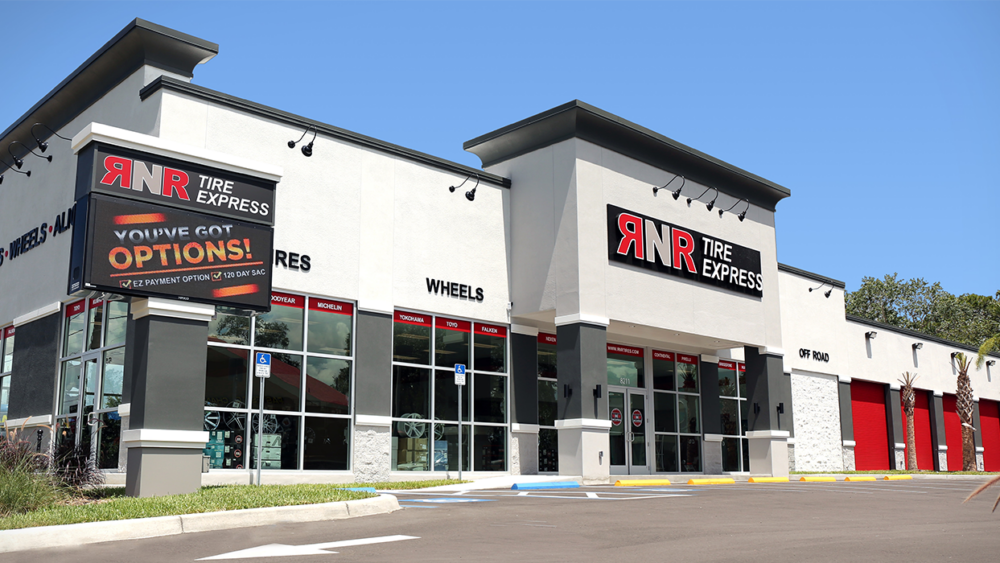 RNR Tire Express says it has led an effort to fortify its position in the tire retail market and prospects for the year ahead. Due to this, RNR says it’s primed to reach more consumers and a higher degree of profitability than ever before. The company says the past year saw the emergence of the… 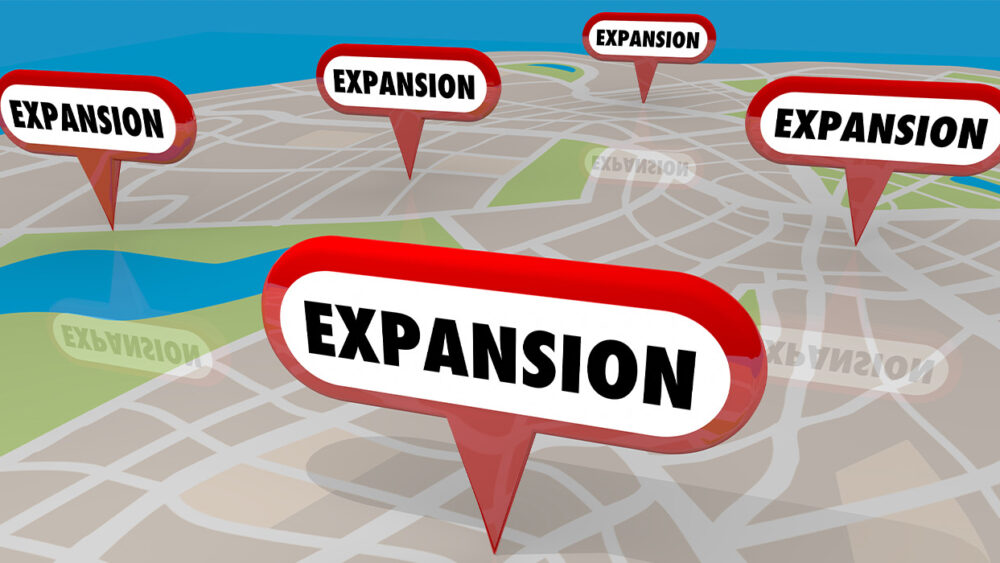 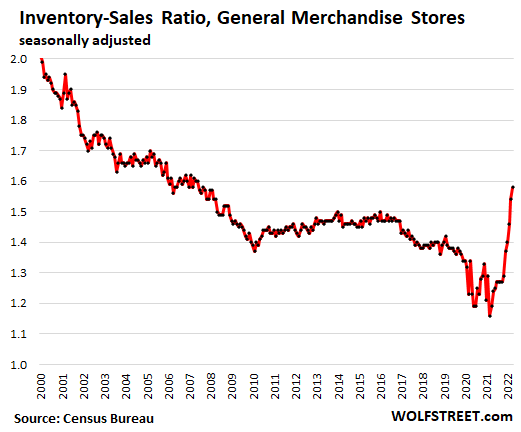 It’s still supply-chain chaos for retailers, but different retailers face different kinds of chaos. By Wolf Richter for WOLF STREET. There are now stories out there about retailers suddenly being “overstocked,” and the shortages having turned into gluts, and suddenly folks are already seeing that the supply chains got fixed miraculously or whatever. But overall inventories at retailers… 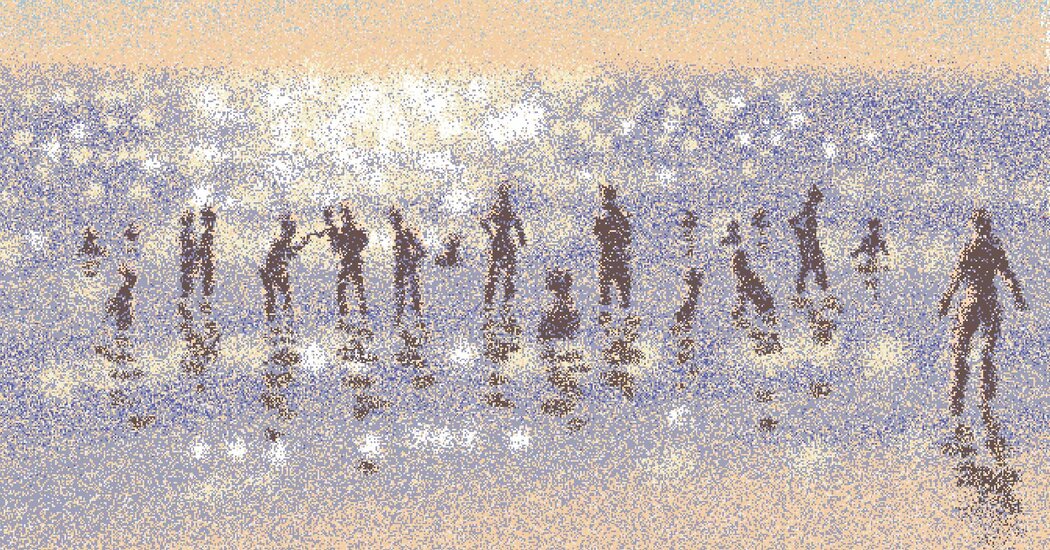 There was a huge response to last week’s newsletter, where I argued that churches should phase out their livestream services. I received thousands of emails and other replies online, many of which were beautiful and profound. You’ve given me a lot to think about! Readers raised important concerns and questions, so I decided to use…