But the insight of his analysis goes more deeply to the heart of the political party structure. At this election, he argues, “the sitting MPs of the major parties learnt the hard way that climbing the greasy factional pole to secure preselection did not win votes on the ground”.

While the Labor Party could succumb to teal candidates if it fails to deliver on ambitious climate policies, it is also vulnerable if it fails to recognise that, like the Liberal Party, its party machinery is fatally gummed up.

For many years Australia’s two major political parties have suffered from declining membership. Both parties report membership figures in the tens of thousands at a time when Australia’s voting population has risen to more than 17 million. Yet would-be political candidates are forced to spend a disproportionate amount of their time wooing these members instead of building constituencies within the communities they seek to represent.

The membership base chooses candidates to run for election – though in the Liberal Party’s case, even that small concession to democracy was dispensed with in NSW in 2022. Here sitting MPs were protected from being preselected out of their seats, creating immense internal resentment.

Even when base democracy is allowed to proceed, however, it can prove a barrier to broad representation. This is more visible in the Liberal Party than in the Labor Party, as without formal quotas, the Liberals preselect more men in safe seats than women.

But, of course, the “greasy factional pole to secure preselection” referred to by John Black is a systematic barrier entrenched into the processes of all parties, confronted by both men and women, though it mostly remains invisible to the public.

McDonald’s democracy does away with all of that, which is why it is proving transformative. Instead of spending years building relationships in a political party, the teals have shown that a national movement can declare an objective, create a brand, and then grant franchise rights to candidates with excellent local connections, who sign up to campaign on the same platform.

This time the teal issues were climate and integrity, but there’s no reason why another group couldn’t run next time on nuclear energy or tax reform. Indeed, there’s no reason why an established party couldn’t disrupt itself. A forward-looking party might even choose to adopt the franchise model while continuing to articulate the traditional philosophical framework of a major political party with clear, differentiated policies.

At this point, long-term members of political parties might begin to feel a bit like the owners of taxi licences did when Uber arrived on the scene. An investment in a political career is a considerable time commitment – a sunk cost that, if this model catches on, might never pay a return.

It would also be disquieting to powerbrokers, whose influence would be substantially diminished if parties were forced to replace patronage with franchise. These factors, among others, are likely to prevent political parties from embracing disruption before it becomes unavoidable.

Instead, they will fight it and argue that because the teals will likely fail to secure the balance of power this time, they are politically irrelevant. They will also point to the fact that the high-profile teal patron, Simon Holmes-a-Court, is unlikely to be able to resist extracting his pound of flesh. No doubt this is true and the resulting teal-no-deal will reassure political traditionalists.

But even if that’s how things pan out, they should postpone their gloating. While businesses
fail, a clever business model is enduring. Political franchise has reached the McDonald’s phase of democracy.

? It’s the final episode of Small Biz in :15 and it’s looking back at the year 2022 Check out this roundup of business experts who chatted with host Shawn Hessinger in the first 7 months of our show. Guests on the show since the beginning have shared some amazing business advice and tips. Check… 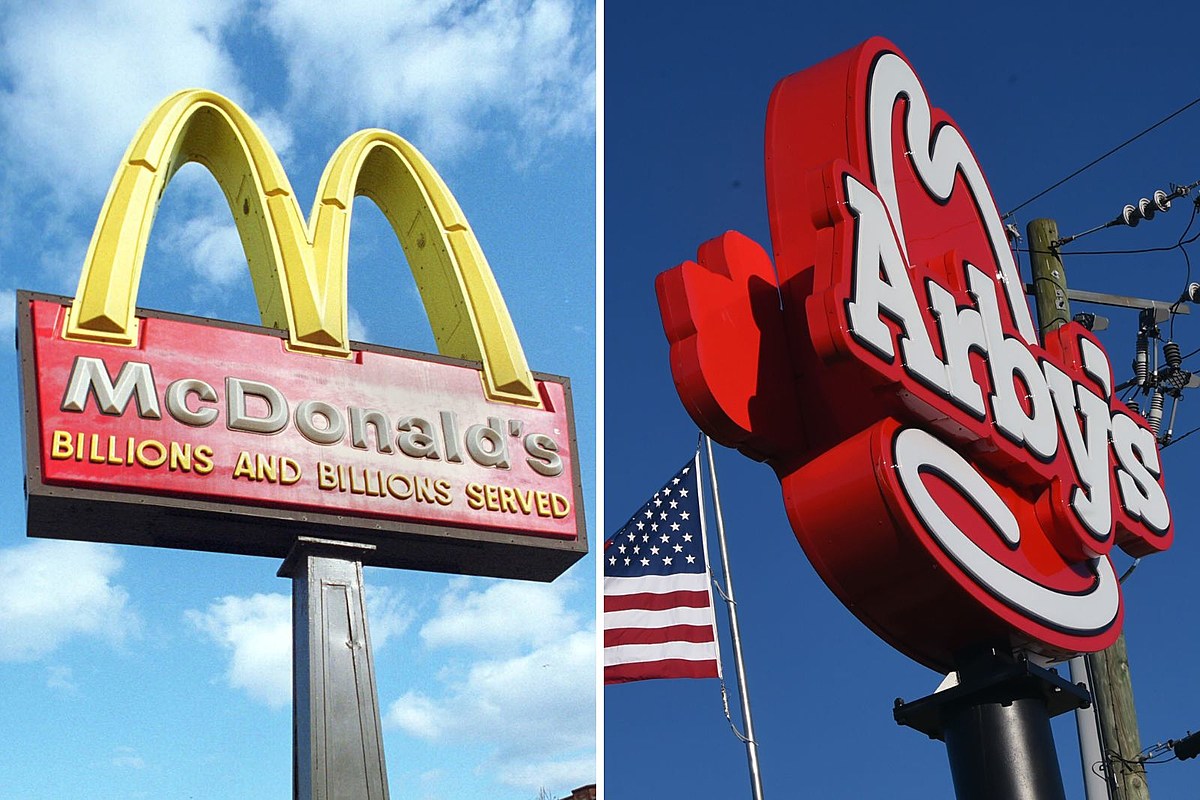 This is one war I’d like to see go on forever. Southern Indiana Arby’s Starts Sign War with Next-Door Neighbor I was heading south on First Avenue toward Diamond Avenue on Evansville’s north side Monday afternoon when the sign for Arby’s in front of Schnuck’s caught my eye. While normally signs at fast food restaurants mention…

Ordering and eating a Big Mac and fries from a McDonald’s restaurant used to be a binary experience: you went up to the counter, placed your order with a member of the crew and either ate it on the premises or took it away with you. No longer. A new-look restaurant, unveiled today under the…

McDonald’s Co. (NYSE:MCD – Get Rating) declared a quarterly dividend on Thursday, May 26th, RTT News reports. Shareholders of record on Monday, June 6th will be given a dividend of 1.38 per share by the fast-food giant on Monday, June 20th. This represents a $5.52 dividend on an annualized basis and a yield of 2.22%….