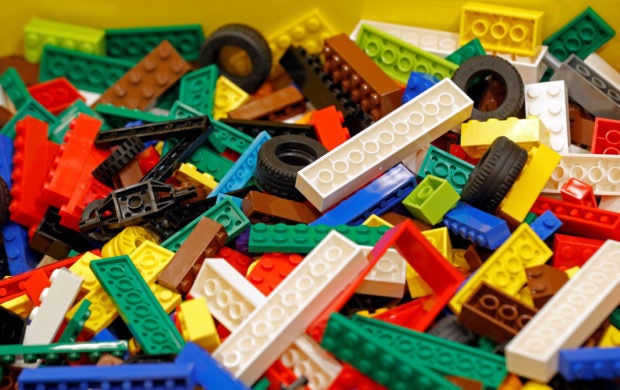 Pieces of Lego bricks are seen in a shop in Paris, France, April 5, 2016. REUTERS/Philippe Wojazer//File photo

MOSCOW  -The multi-colored toys piling up on the Russian shop shelves may look familiar. But the bright red and yellow Lego store logos have gone, replaced by Mir Kubikov, or World of Cubes.

Russian retail group IRG has unveiled plans for 65 new shops across 20 cities, to replace ones it used to run for Danish toy maker Lego, which exited the country in the wake of the Kremlin’s invasion of Ukraine.

It is not the first firm to toy with new names since a string of well-known Western brands shut down their Russian operations over the conflict.

Former McDonald’s Corp restaurants reopened as Vkusno & tochka, or ‘Tasty and that’s it’, in June, while the new owners of Starbucks Corp coffee shops opted for Stars Coffee.

Lego said in July it had terminated its contract with its franchisee IRG which owned and operated 81 stores on its behalf.

IRG (Inventive Retail Group) said on Thursday its new stores would sell official Lego bricks “purchased through parallel imports and other suppliers” alongside other toys.

“The new chain will appear in place of certified Lego shops,” IRG said in a statement. “Lego will remain on the list of brands.”

Lego said it was no longer affiliated with IRG, had not shipped products to Russia since March 2022 and does not support or facilitate sales of Lego products into Russia.

“We have taken steps to increase visibility and control over any potential resale activity by our existing customers outside of Russia, including adding additional clauses to retailers’ contracts,” Lego said in a statement on Friday.

Western brands have left in their droves since Russia sent troops into Ukraine on Feb. 24, in what Moscow calls its “special military operation”. Many of the businesses have voiced opposition to Russia’s actions in Ukraine and others have pointed to severe supply chain disruption.

World of Cubes shops have already started opening, and the full chain would be up and running by the end of October, IRG said.

Separately, the Kommersant daily on Friday reported that Dmitry Azarov, previously the majority owner of UK cosmetics retailer Lush’s Russian stores, had launched another company, ‘List’, and started applying for trademarks under the ‘Relish’ brand for goods including cosmetics, soaps and lotions.

Lush said it was aware and wished Azarov well with his new venture.

“Lush is not involved,” a spokesperson said.

Azarov did not immediately respond to a request for comment.

Don’t miss out on the latest news and information. 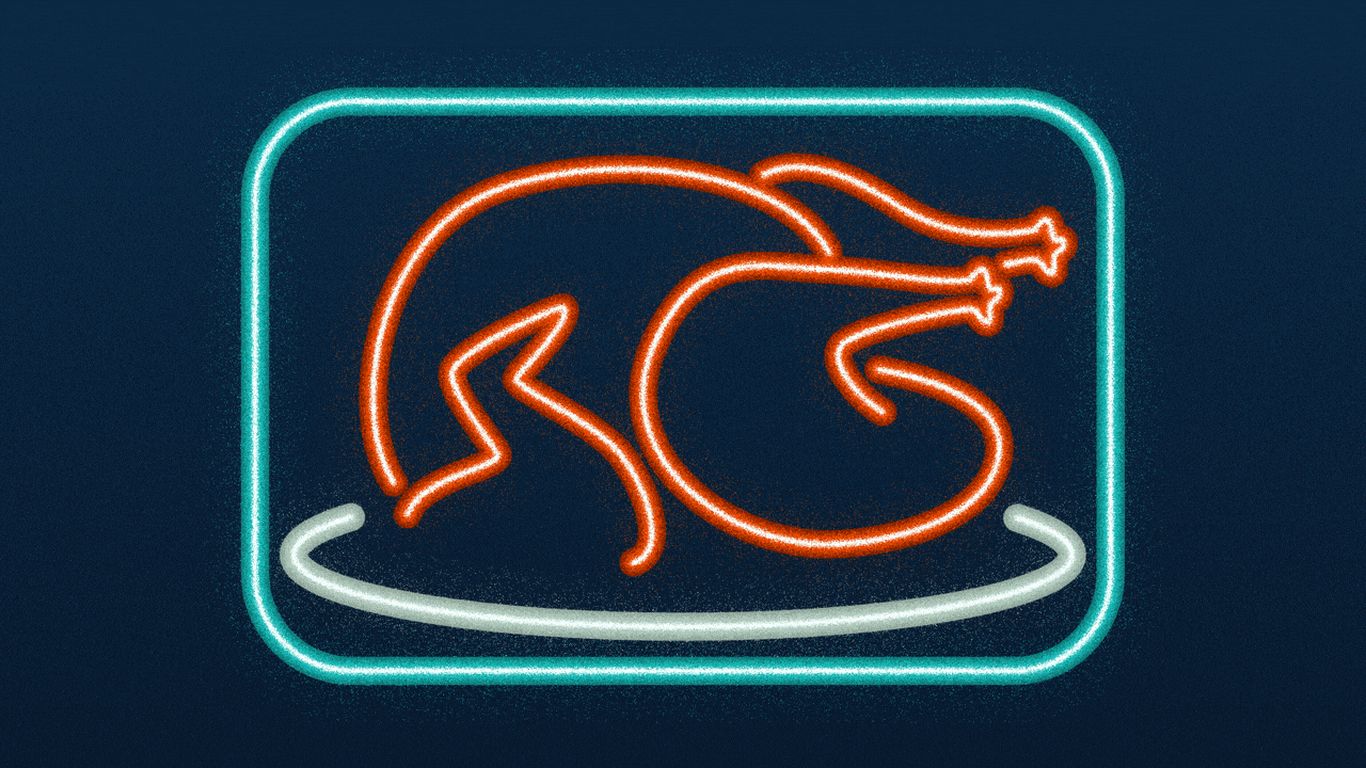 Illustration: Brendan Lynch/Axios You won’t find much that’s open on Thanksgiving these days, especially if you need a pharmacy. The big picture: Expect limited hours and some stores to be closed, so the sooner might be the better if you’re running behind. State of play: Thanksgiving is not the start of Black Friday in-person shopping… Comment on this story Comment The Securities and Exchange Commission sued former McDonald’s CEO Steve Easterbrook, charging him with lying to investors about the circumstances of his 2019 firing after the company discovered he had an inappropriate personal relationship with a subordinate. Without admitting or denying wrongdoing, Easterbrook agreed to a $400,000 fine and a…

Choices are made that have consequences, but there’s always an opportunity to use that history to say, “Maybe we need to go in a different direction, because [Black capitalism] has not paid off in the ways that we hoped it would.” It hasn’t created sustainable and lasting change. A lot of us really struggle with… 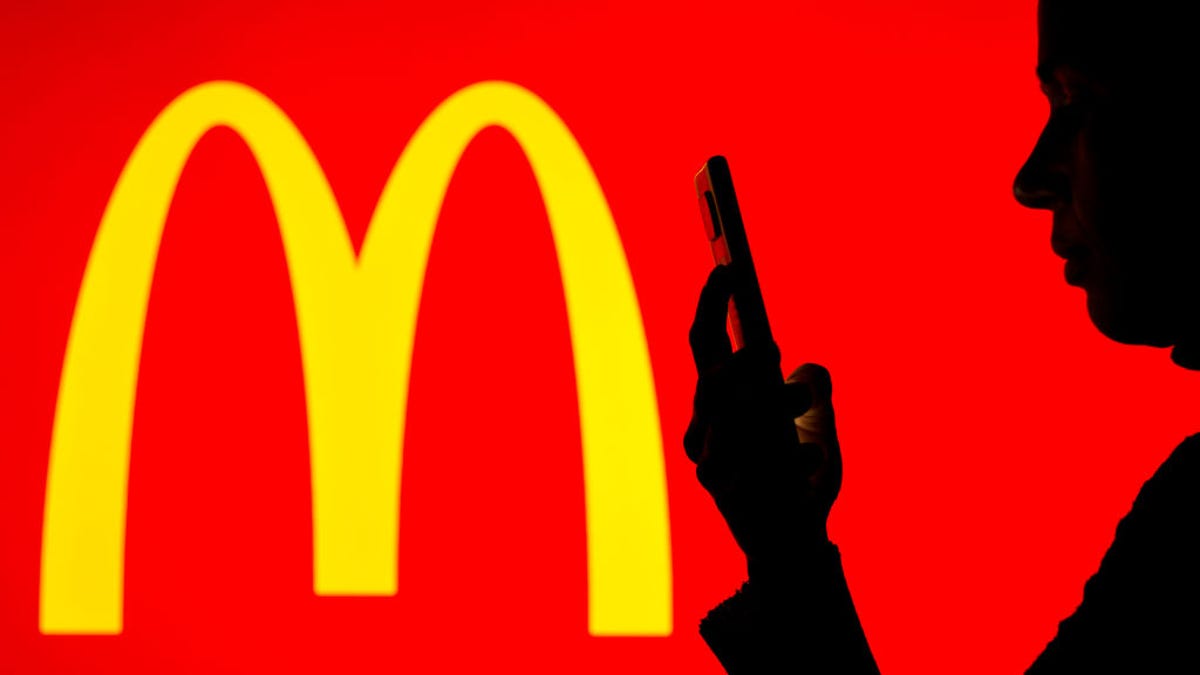 SOPA Images/Getty Images I tried to ignore the noise. more Technically Incorrect Perhaps McDonald’s had slipped this thing out just before Christmas in the hope that people would be in too good a mood to get mad. But people always find a way to get mad. Social media encourages it.  And when images of this… 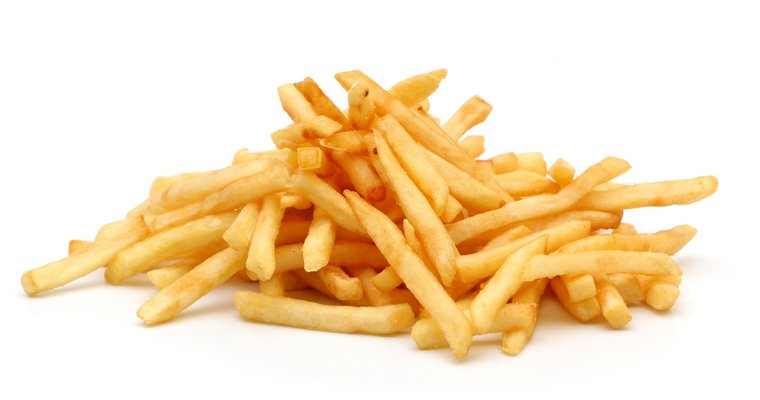