by David Franczyk
No, Polish-American McDonald’s Corporation Chief Executive Officer, Chris Kempczynski, is not necessarily under fire from nutritionists about the health qualities of the fast-food chain’s cuisine, but it’s not too hard to imagine that’s why some critics are currently angry with him, especially dieticians concerned about Americans spreading waistlines. But this story will focus on a new controversy facing the largest food franchise’s top executive, who manages a chain boasting 40,000 restaurants in the world, with 14,000 in the United States alone. But first, a little background. More fast food franchises are heading to New Zealand, with one popular American giant and another favourite among a handful of new venues set to launch in Australasia within the next two years. Food icon TGI Fridays, which has more than 800 restaurant locations worldwide, has its sights set on venues in Auckland and Wellington… 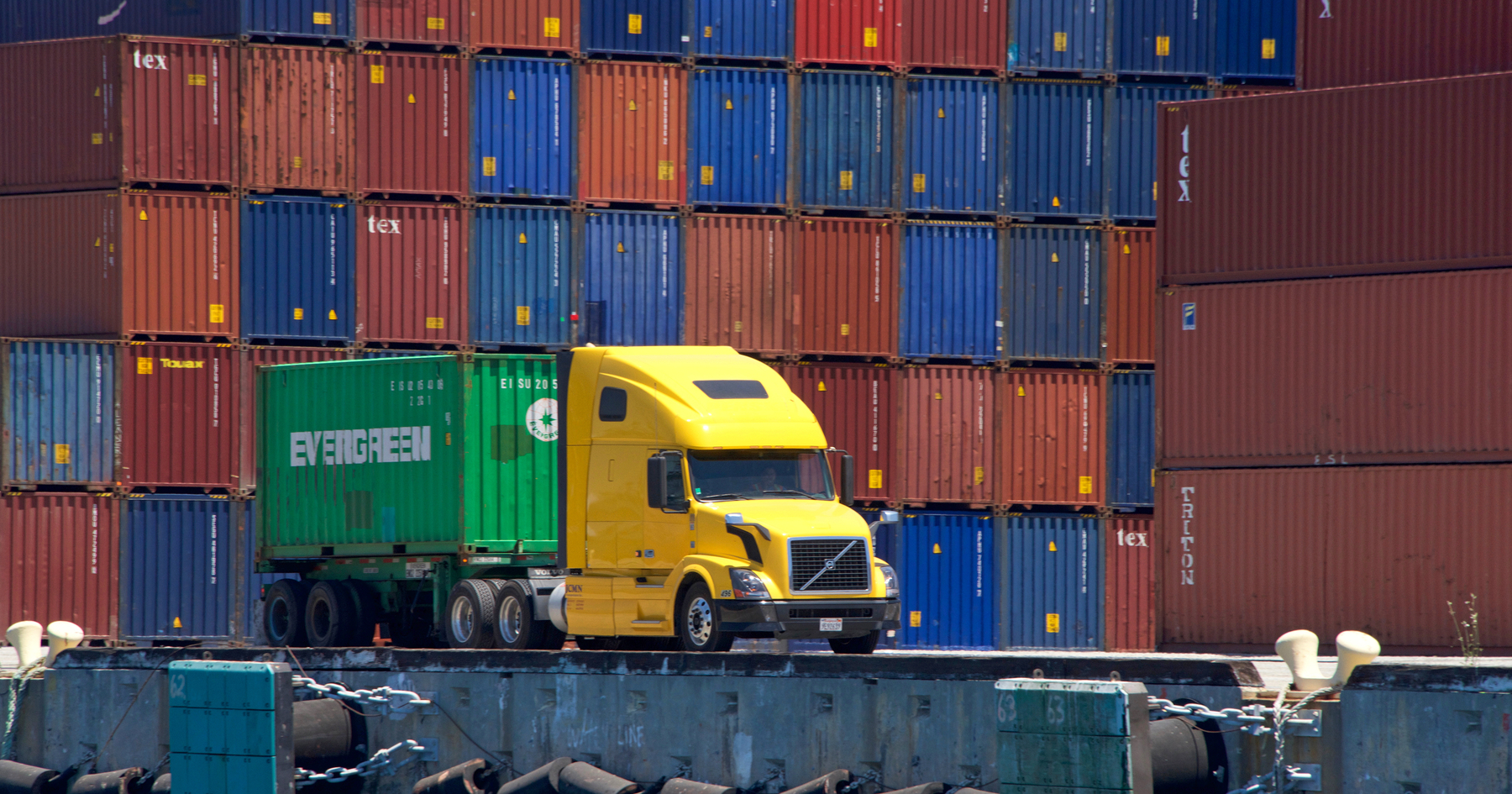 Photograph: Shutterstock While much of the restaurant industry’s focus at the moment has been on a shortage of labor and rising food costs, one issue continues to persist and could be here for some time: The inability to get equipment. Operators have to wait several months to a year to get certain pieces of equipment… 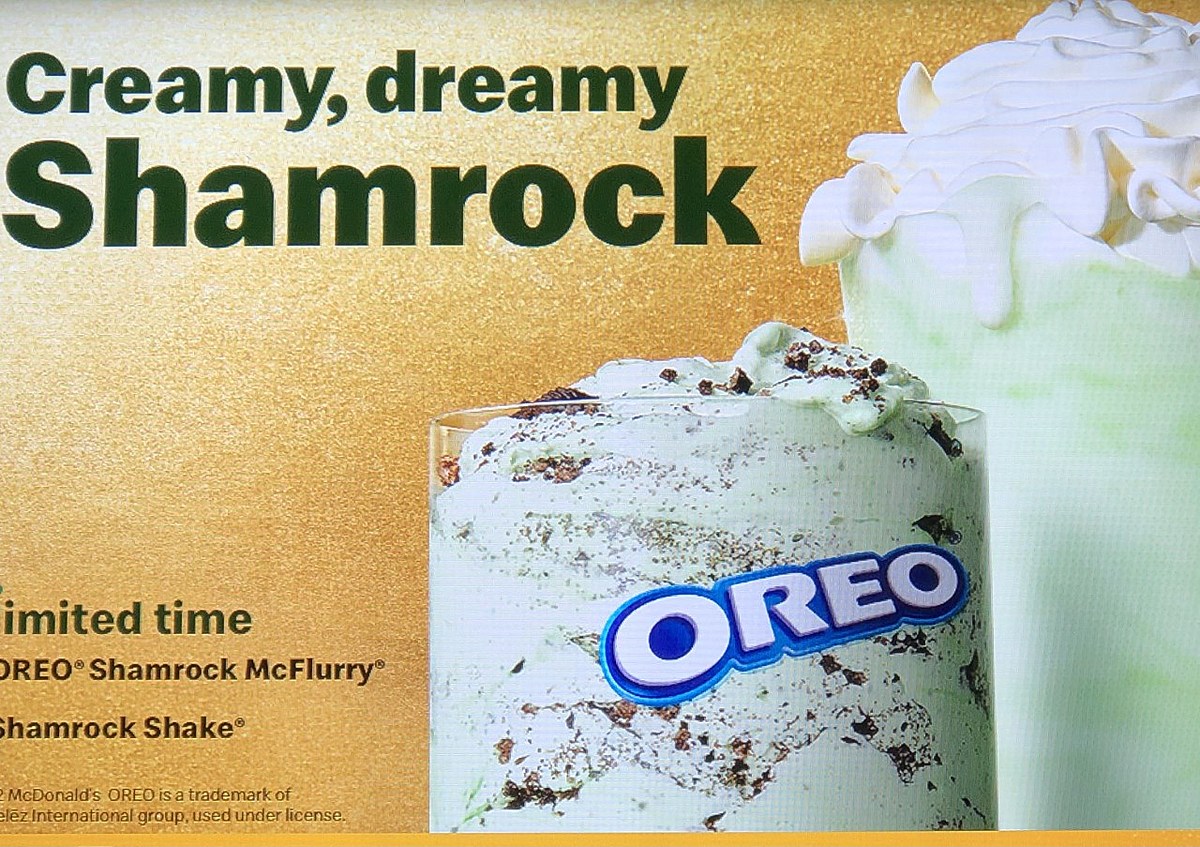 McDonald’s sold over 60 million of these since first introduced in 1970. According to spoonuniversity.com a large one of these has about 820 That is the equivalent of 1.25 Big Macs, 1.5 large fries, 2.5 Sundaes, or 3 Egg McMuffins. Oh my word. I should really say, it’s Shawn Michaels’s favorite thing in the whole wide world. Although,… 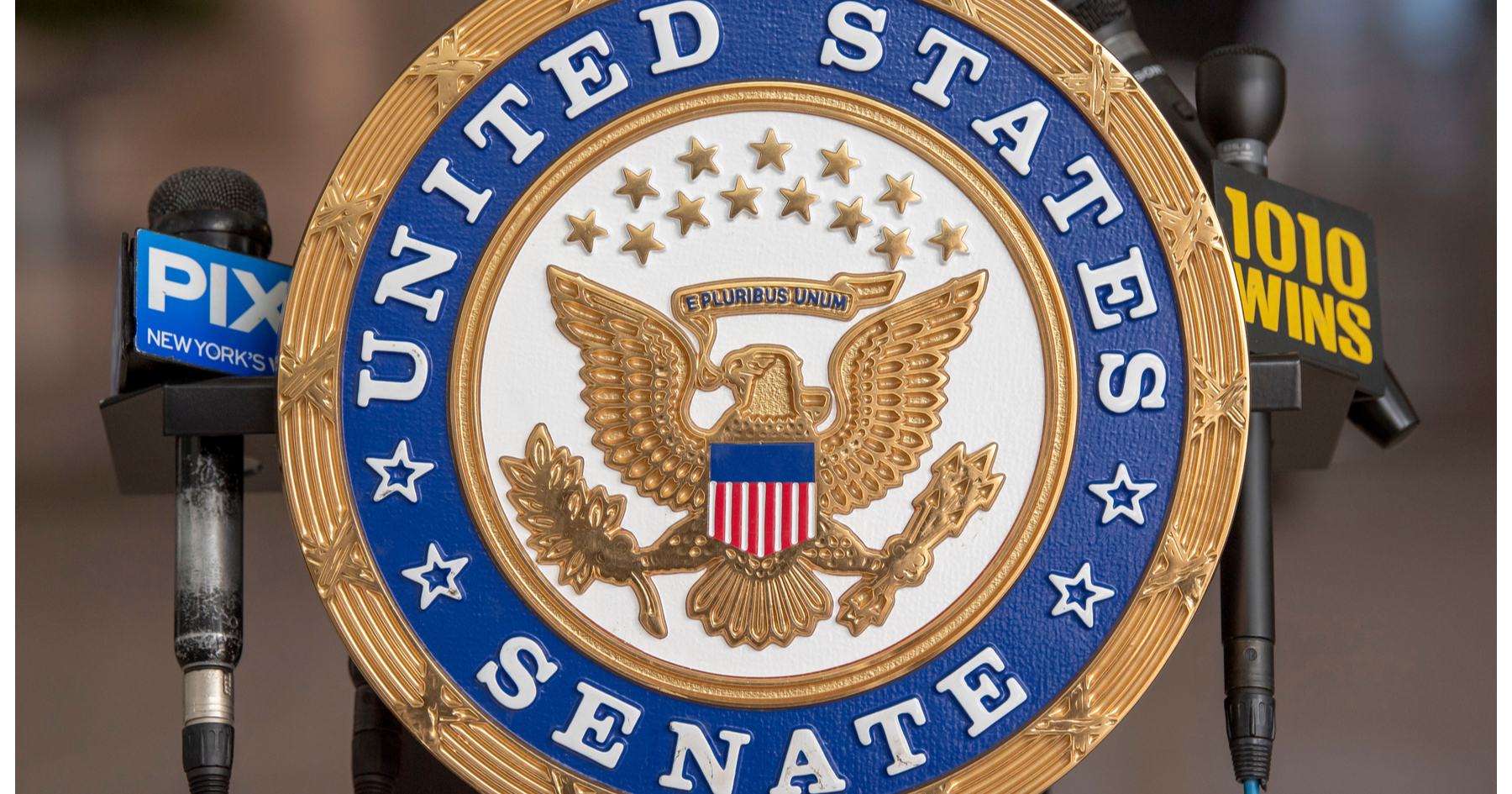 Photograph: Shutterstock Few issues have roused as much resistance from the restaurant and franchise industries as attempts during the Obama administration to make franchisors accountable for the employment practices of their franchisees. Among the few initiatives to trigger a similar furor was a plan to greatly increase the number of managers who would be eligible…