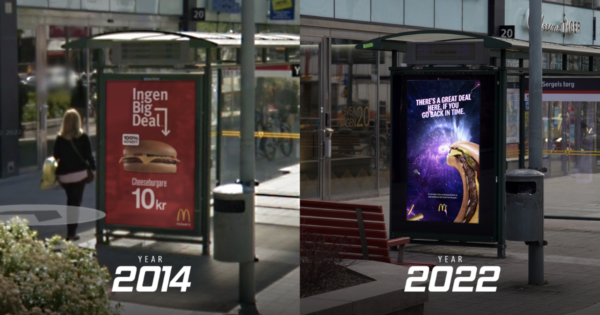 To help consumers counter the impact of inflation, McDonald’s has begun a campaign in Sweden to travel back in time to find old deals on menu items.

The “Deals Stuck in Time” campaign from Nord DDB uses Google Street View to allow people to find and “unlock” over a decade of old out-of-home advertisements for McDonald’s across Sweden, giving them access to deals dating from as far back as 2009 on the brand’s app.

McDonald’s has over 200 restaurants located across the country, most owned and operated locally by franchisees, and it is one of Sweden’s largest out-of-home marketers. This campaign aimed to take advantage of the previous short-term, sales-driven ads which were “stuck in time” online.

On Street View, several location-specific billboards were digitally altered to display the campaign message. Once a person figures out when the deal on the ad originally ran—from between 2009 to 2022—they can unlock and claim it through the app or the campaign page.

Bargains with a nostalgic twist

“We thought it was a good and fun idea to revive old McDonald’s offers and allow for ‘time travels,’ especially at a time when the price is discussed more than ever. We hope that people will take the chance to travel back in time and enjoy their McDonald’s favorites like it was 2009 all over again,” explained Staffan Ekstam, marketing director at McDonald’s Sweden.

The campaign, which began on Dec. 28, will end on Jan. 15 with media planning and buying run by OMD. The media buying activity included digital and physical out of home alongside a 45-second film, audio ads and social media.

The world geo-guessing champion Mattias McMullin, who is also Swedish, was recruited to promote the initiative on TikTok.

McDonald’s Corp MCD has agreed to settle a tax dispute in France by paying about $1.3 billion in fines and back taxes, the Wall Street Journal reported. The fast-food giant has been facing a probe in France over the proper declaration of all its activities. The deal’s details are expected to be disclosed at… 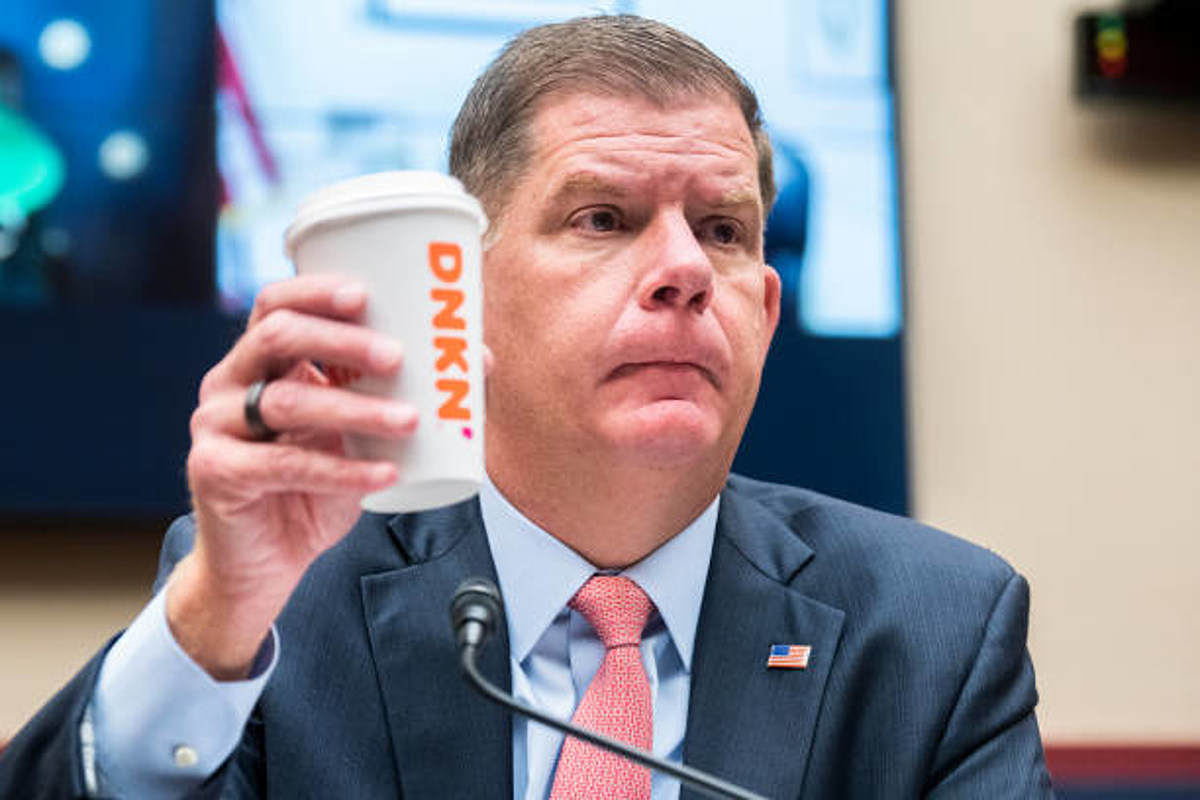 As a coffee lover myself, this kind of news just hits me. Okay maybe I’m not that too desperate but I do love my coffee. It’s pretty sad that most of my friends and family know my coffee order by heart. Which is a Large Iced Coffee with Extra Cream, Extra, Sugar, and a Shot… 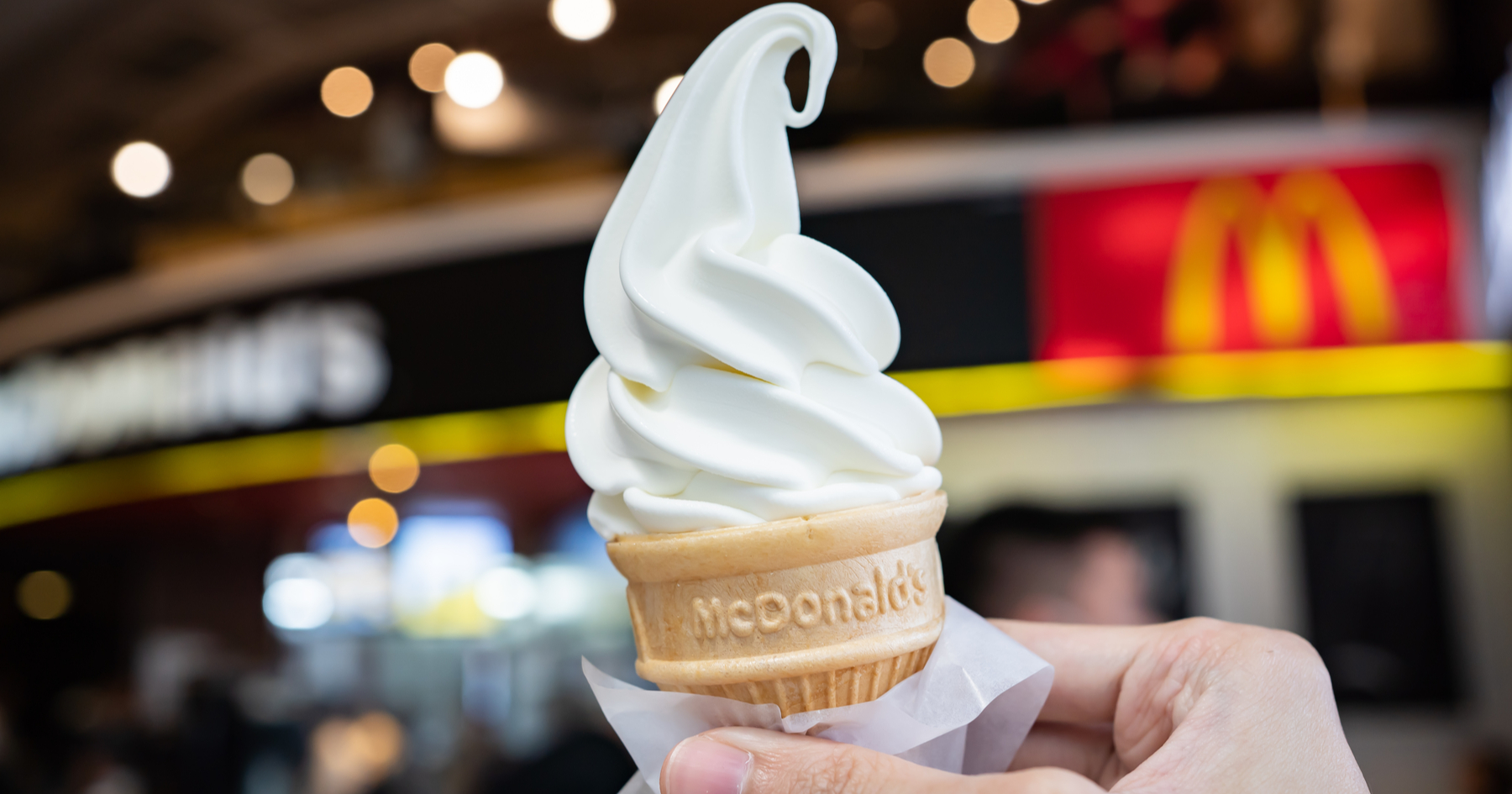 Photograph: Shutterstock McDonald’s ice cream machine problems have apparently reached the federal government. On Wednesday, the Wall Street Journal reported that the U.S. Federal Trade Commission has been looking into issues over the infamous machines—which are notorious for their breakdowns. McDonald’s said that it has “no reason to believe” it is the subject of an… 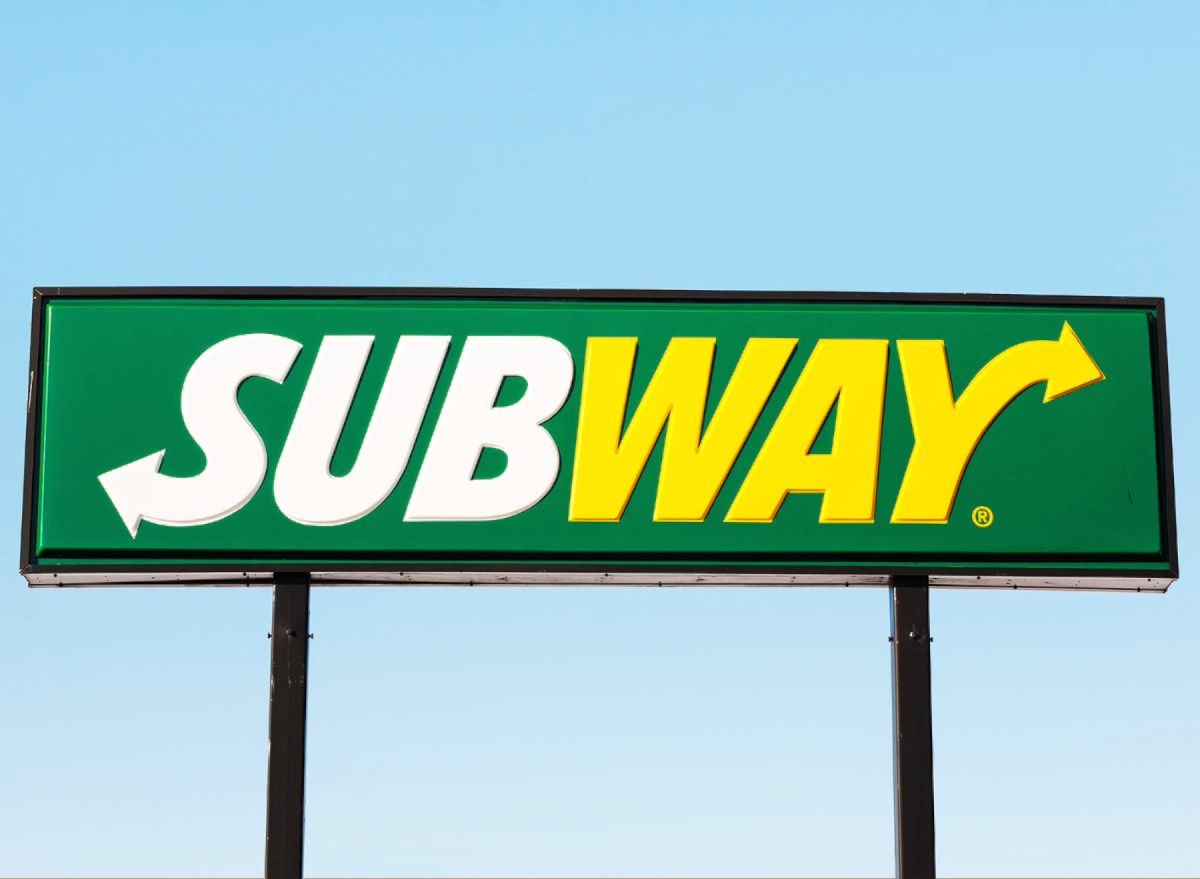