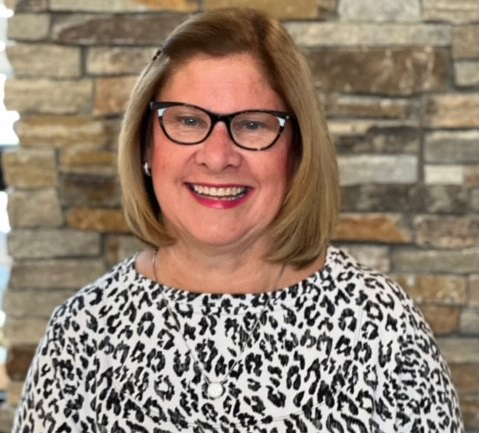 “It’s very exciting. We just felt like these communities were a good fit,” says Villaire, who already owns restaurants in Genesee, Ortonville, Otisville, and Metamora. “These are all small towns that have our small-town values: God, family, and community come before business.”

Villaire, a Saginaw native, has been a McDonald’s owner for 28 years. After earning her Master’s Degree from Central Michigan University, she spent several years working for General Motors before joining the McDonald’s organization as a franchisee. She now employs and oversees nearly 700 people across her and her family’s 14 restaurants.

“For the person that comes to work for us, I want them to know that the sky’s the limit,” added Villaire. “You can go as high as you want. You can start as crew person and one day you may run an organization for me and be a general manager.”

Villaire is one of 20 female McDonald’s owner/operators in Michigan. She became Michigan’s second ever female owner/operator when she bought her first restaurant in 1994. Now, she works to mentor and inspire the next generation of female franchisees in the company.

“They’re all hardworking individuals,” says Villaire. “The path that we’re all on allows us to support other women. I tell them they can reach me whenever they need me, except for the hour I’m in church on Sunday morning.” 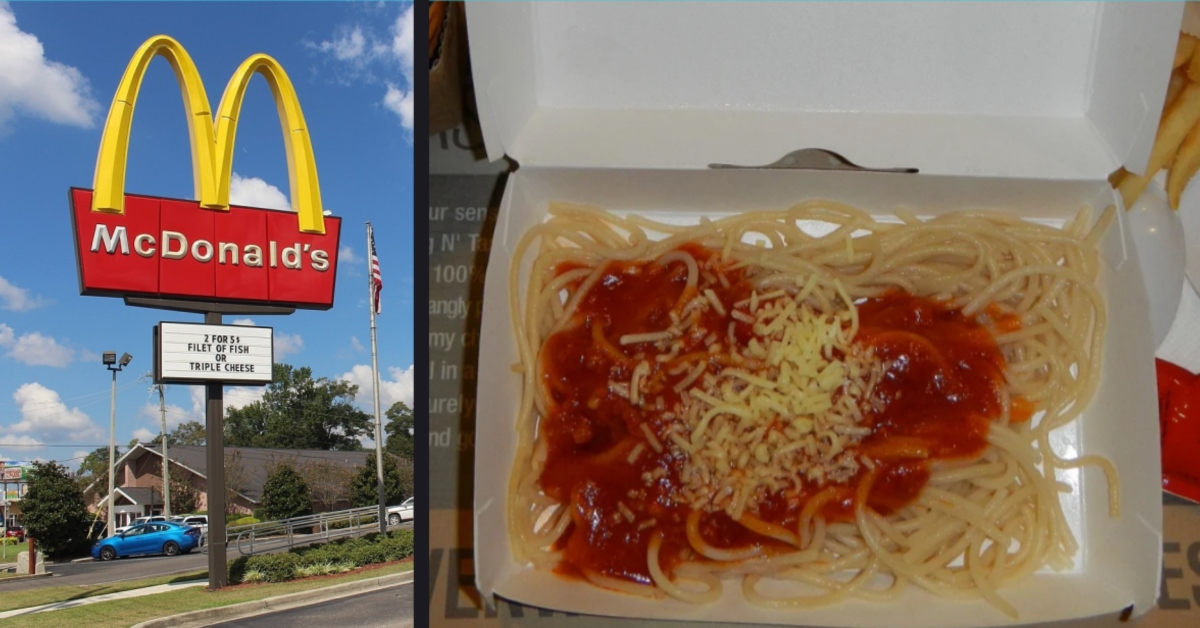 It may seem like McDonald’s has had pretty much the same menu forever and ever, but the fact is that the famous franchise has experimented with all kinds of different items over the years… And some of those things didn’t last very long and have been forgotten by pretty much everyone. Here are 7 discontinued… 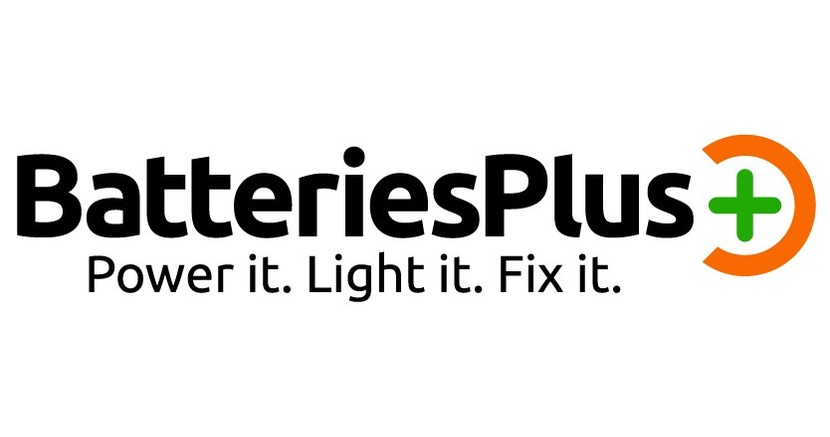 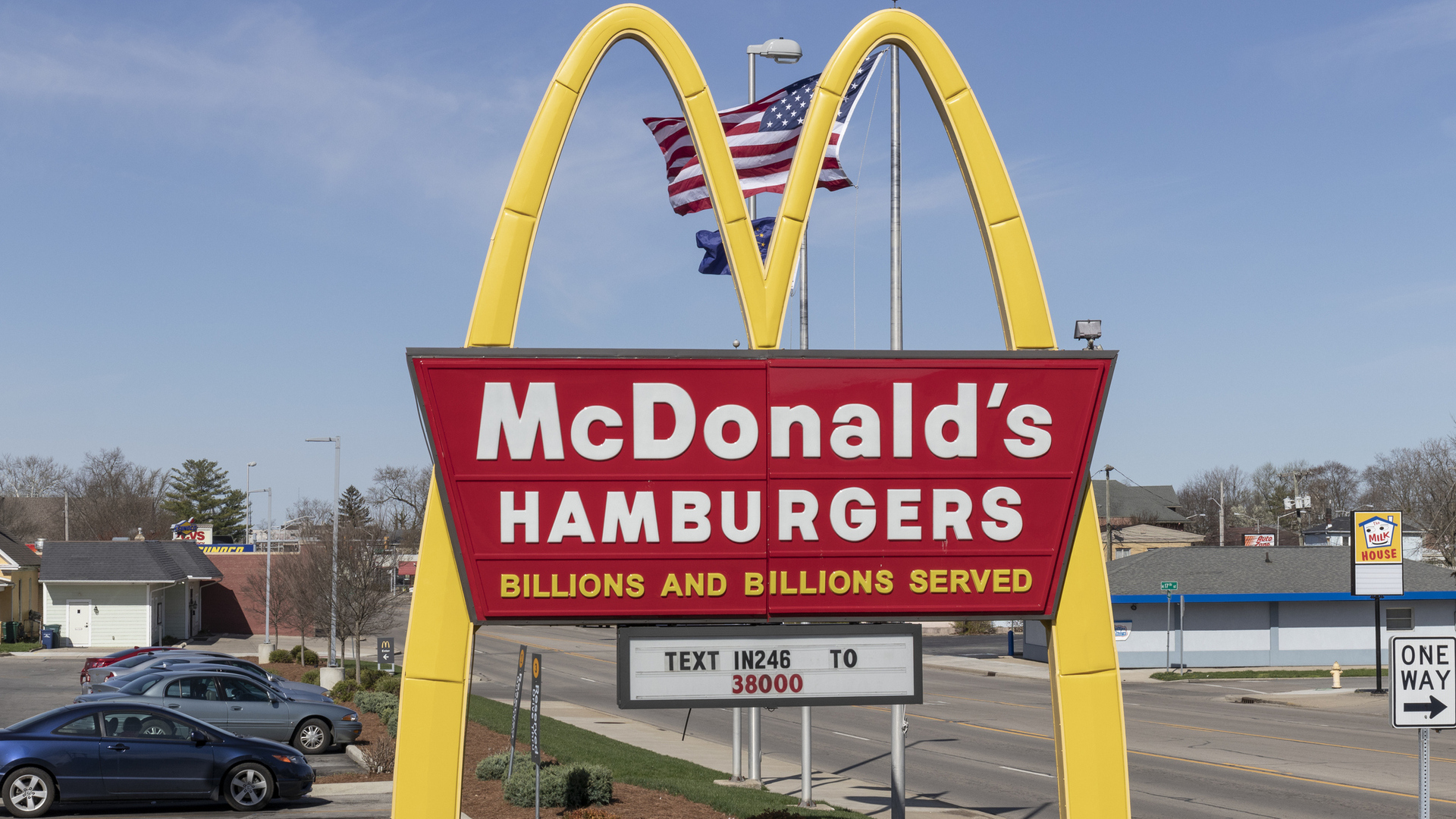 jetcityimage / Getty Images Are you one of those most folks who occasionally get hit with a craving for a sandwich and a tarot card reading — both at the same time, and especially when Mercury is in retrograde? If so, then hustle over to your nearest McDonald’s. See: McDonald’s is Entering the Metaverse: Order… 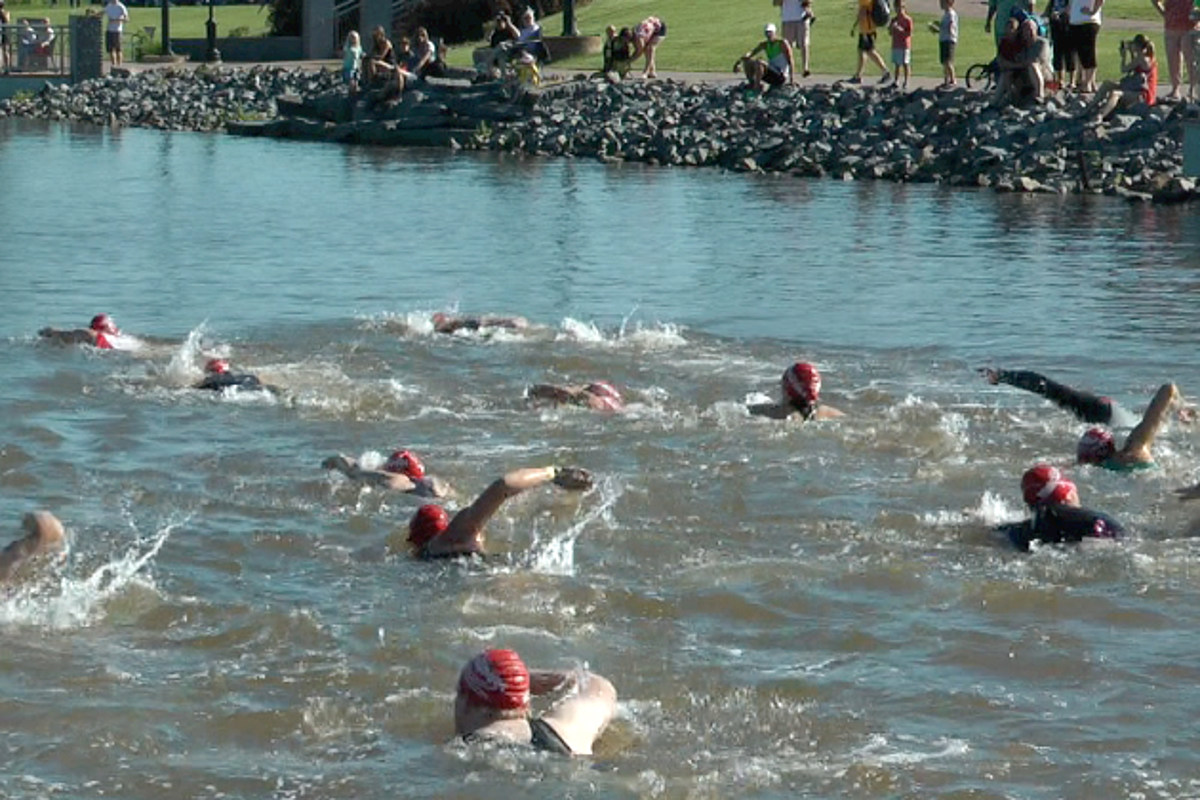 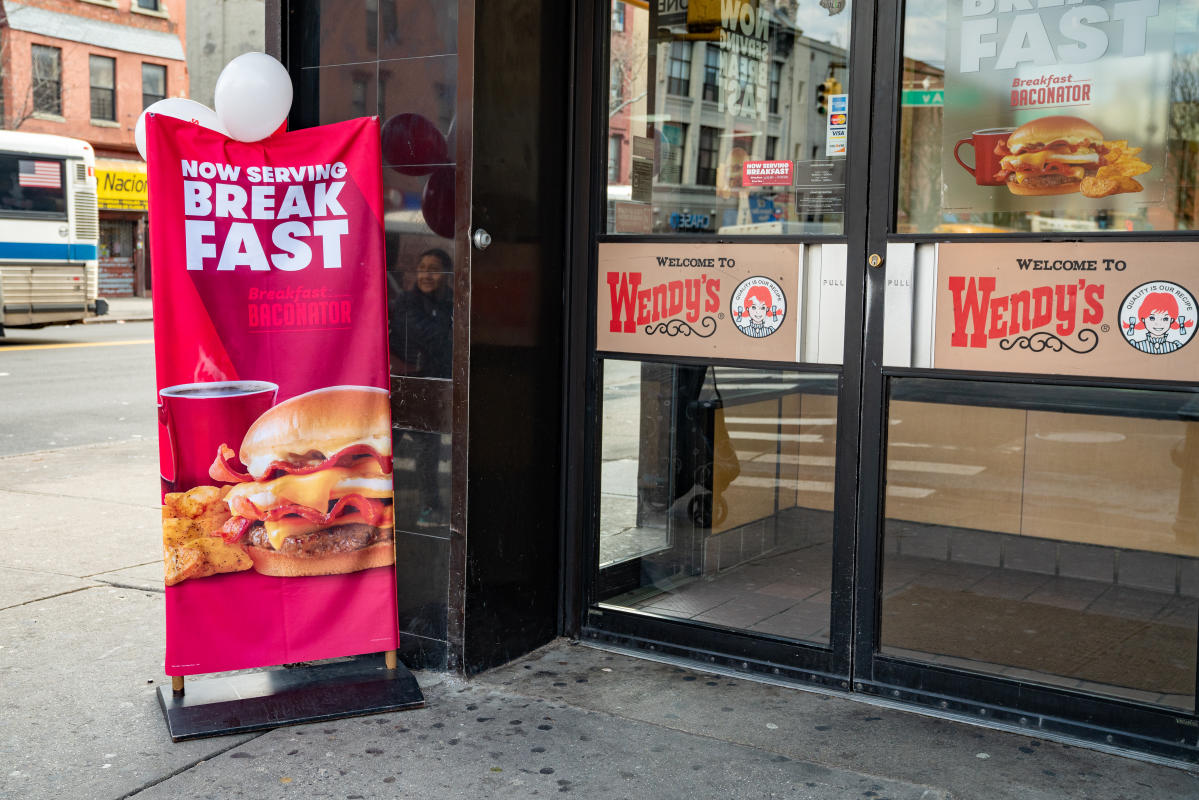 Wendy’s is launching breakfast in Canada. The company introduced a new breakfast menu in the U.S. in March 2020. (Photo by David Dee Delgado/Getty Images) Wendy’s is getting into the breakfast game in Canada, launching a new morning menu as the company tries to increase sales, boost traffic and compete with the likes of McDonald’s… 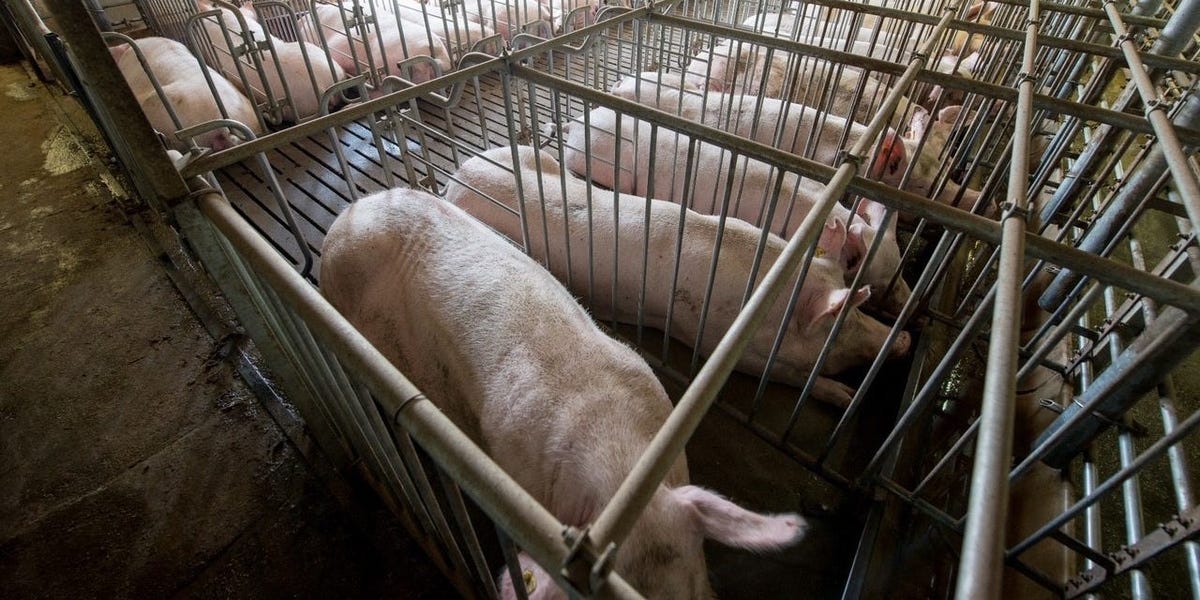 Carl Icahn is slamming McDonald’s for the continued use of gestation crates for pregnant pigs. The billionaire investor has been advocating on the subject for years. Icahn wrote that McDonald’s leaders “are patting themselves on the back, while condoning cruelty.” Loading Something is loading. Billionaire activist investor Carl Icahn has penned a letter to McDonald’s…