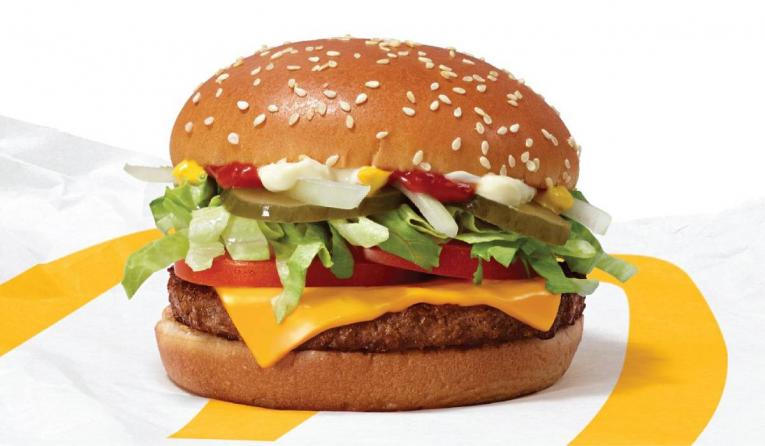 McDonald’s mid-scale test of its Beyond Meat McPlant Burger is off to a sluggish start, according to a recent report.

Earlier this year, the burger giant announced it would expand the pilot to roughly 600 stores in California and Texas, including 350 in the Dallas-Fort Worth market and 260 in the Bay Area.

Peter Saleh, analyst at financial services firm BTIG, said recent channel checks suggest the McPlant is underperforming as it moves more than halfway through its six- to eight-week LTO period. Restaurants are selling about 20 sandwiches per day, and only three to five in the more rural areas of East Texas. The output is well below the initial eight-store test, which saw stores selling about 70 McPlants per day, and falls short of franchisees’ expectation of 40–60 sandwiches per day. As a comparison, Burger King sells about 20 Impossible Whoppers per restaurant per day.

These poor sales are hurting operational procedure as well. Originally, the McPlant was supposed to be cooked in advance and held for 15 minutes like other menu items, but because of low sales volumes, it’s now cooked to order, Saleh wrote. This entire process takes four and a half minutes from order to delivery, which lengthens drive-thru services times by about a minute.

Because of underwhelming results, operators outside of test markets aren’t eager to add the menu innovation. Saleh said McDonald’s may continue to test the McPlant in higher-income, urban markets that are more receptive of plant-based products, but a wide-scale launch is still far off.

“Franchisee sentiment on the sales performance was underwhelming,” Saleh said in the note. “Their assessment was that they don’t see enough evidence to support a national rollout in the near future.”

“We expect McDonald’s will continue to tweak and test the McPlant in a handful of markets in an effort to build broader appeal,” Saleh said. “Additionally, we expect Beyond Meat to invest more aggressively in marketing its message, while at the same time working to reduce the cost per pound to franchisees.”

The McPlant product was introduced in the U.S. in November, as part of a “small-scale” test at eight restaurants in Texas, Iowa, Louisiana, and California. McDonald’s said the experiment was meant to show operators how offering traditional burgers and plant-based patties affects kitchens.

Thet patty includes like peas, rice, and potatoes. It’s served on a sesame seed bun with tomato, lettuce, pickles, onions, mayonnaise, ketchup, mustard, and a slice of American cheese. The product cannot be classified as vegan because it’s cooked on the same equipment as traditional meat. The menu item is catered more to flexitarians, who gravitate toward plant-based foods, but still keep meat in their diet. 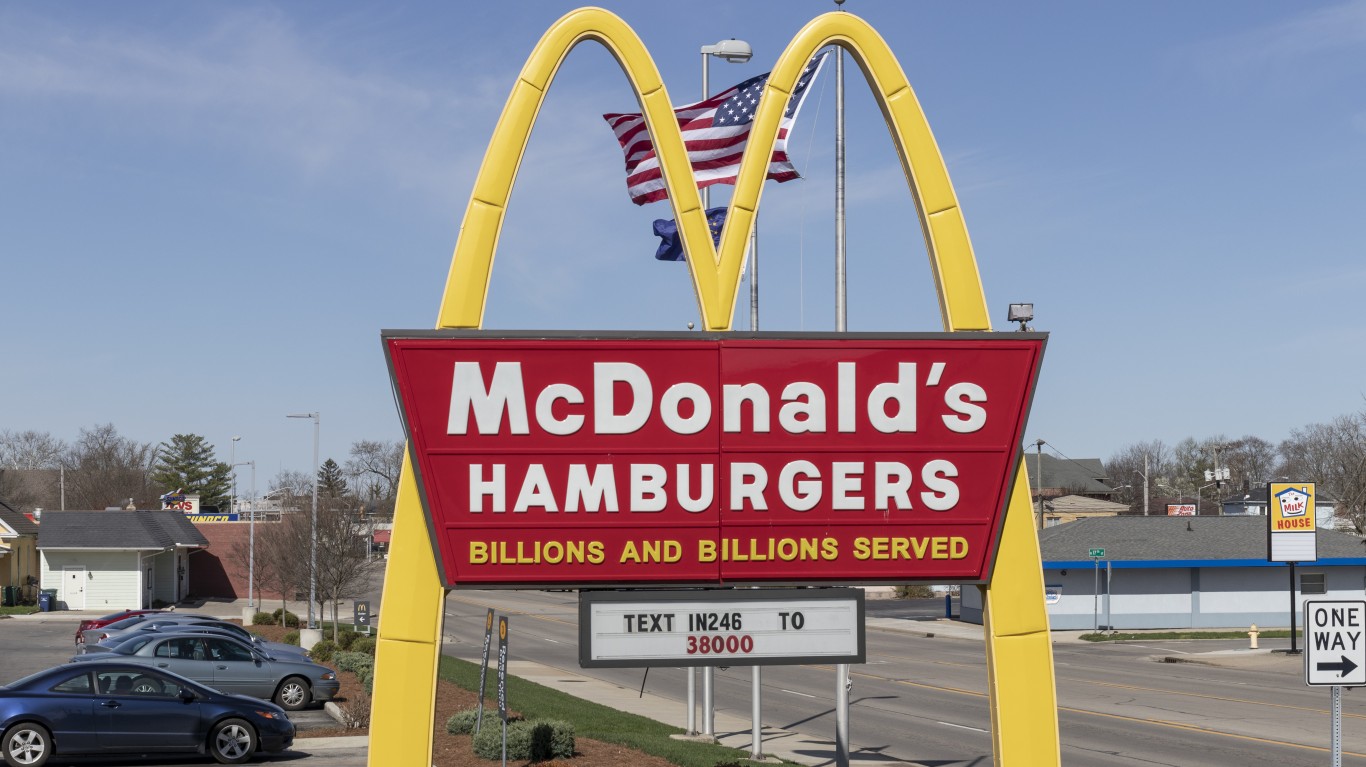 Special Report January 29, 2023 11:12 am McDonald’s has over 13,000 locations in the US. Most are owned by franchisees. McDonald’s does not control their operations directly. It has stringent rule for franchises, but no way to know day to day whether they are honored. Presumably, since there is one set of rules for franchises,… An Ontario organization is working to create support systems for African American businesses and to close the racial wealth gap. As a former executive with the McDonald’s corporation, Reggie Webb recognized that 20% of Black McDonald’s franchisees were successful. Webb worked to ensure that opportunities to own a franchise in prime locations were equitable and… 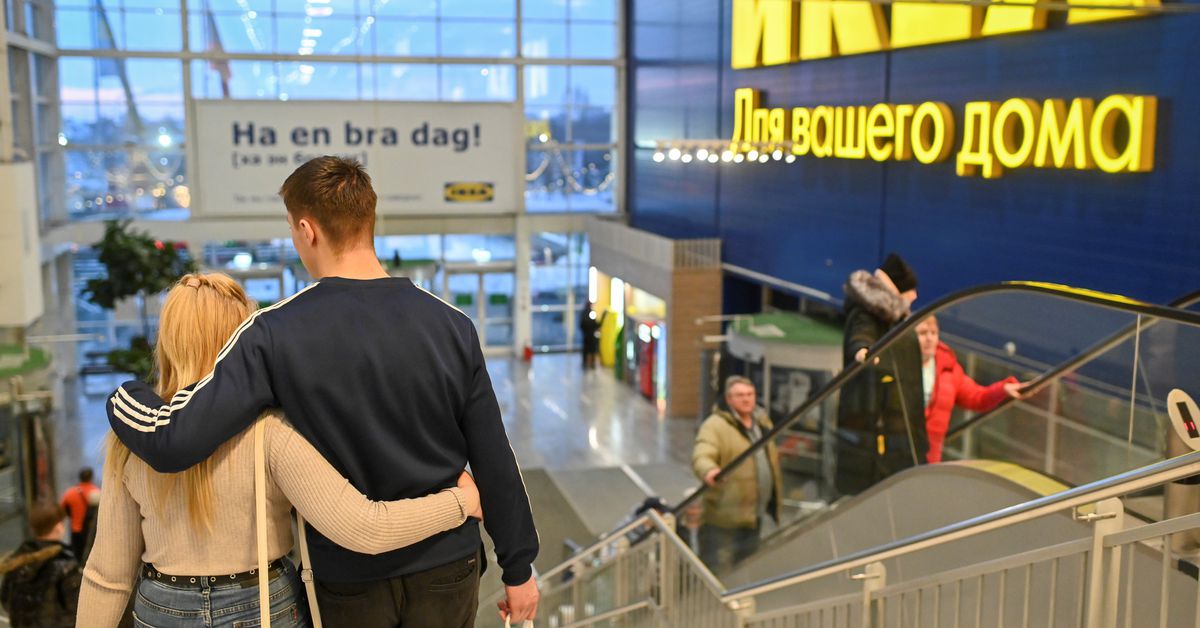 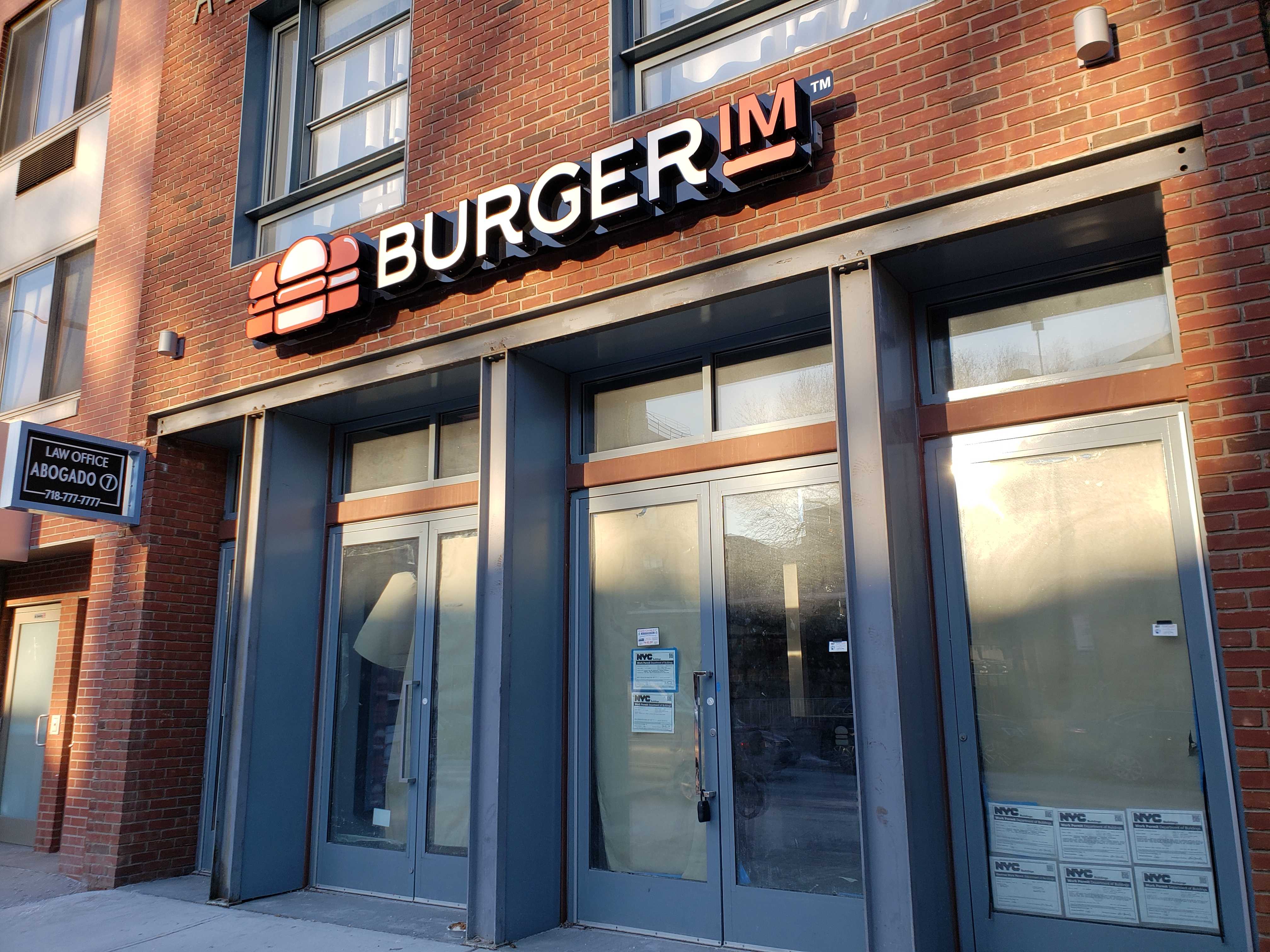 Photo by Jon Springer One if the biggest misconceptions in business is that a franchise is a safer investment than going it alone. That is definitely true if you purchase, say, a Burger King or a McDonald’s or a Taco Bell that have long track records, well-known brand names and robust product development pipelines and… 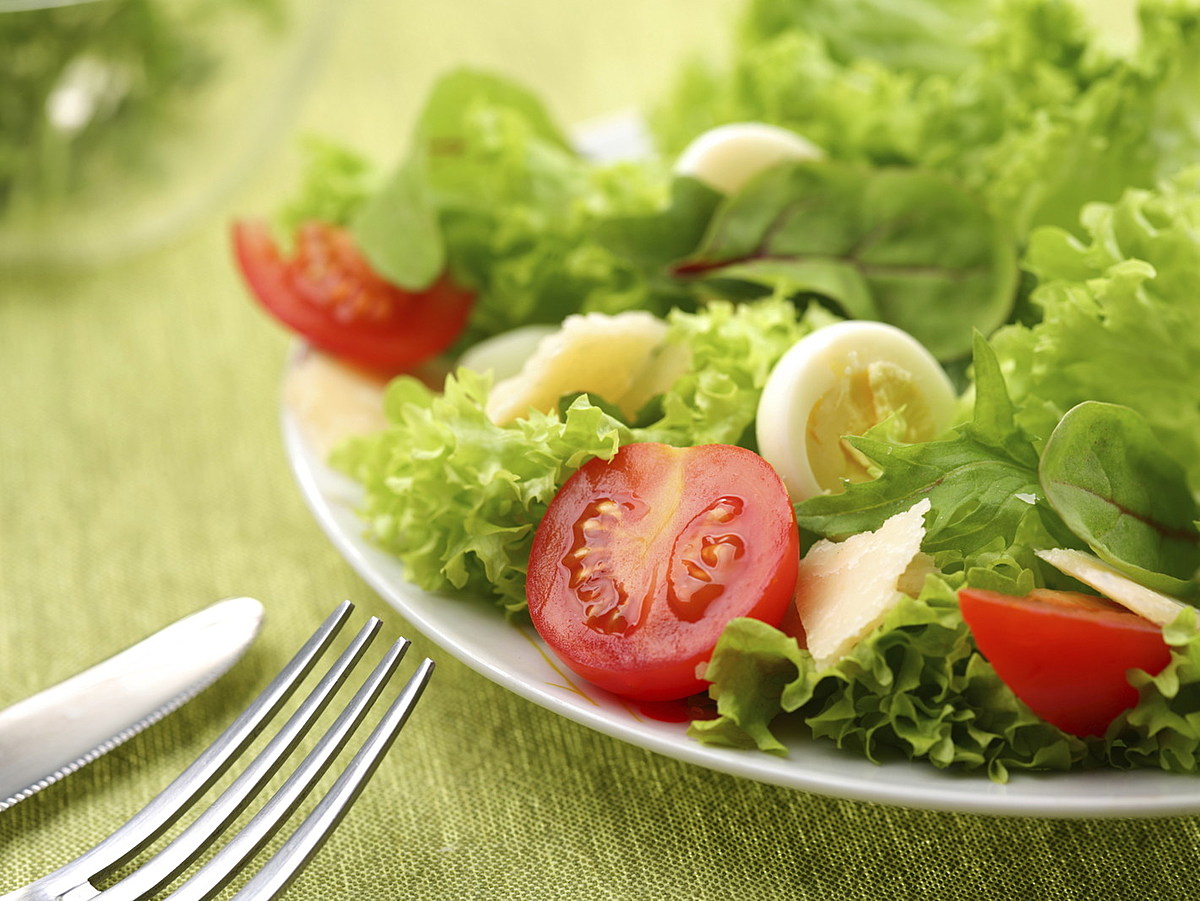 How dare Sweetgreen considers fast food drive-thru lanes? In fact, how dare they consider themselves fast food? Fast food is fat and oil, fries and too much red meat, mozzarella sticks and onion rings and the stuff of the documentary “Supersize Me” in which Morgan Spurlock gained an impressive 24 pounds in 30 days and…