Atul Pathak, OBE, was formerly the UK’s largest McDonald’s franchisee with 43 restaurants throughout the country.

However he has now announced a partnership with German Doner Kebab after recently selling his McDonald’s portfolio which he built up during the past two decades.

He said: “It’s exciting to be teaming-up with German Doner Kebab. After nearly 20 years with McDonald’s, I decided to sell my business and explore new opportunities that reflected the changes we are seeing amongst Gen Z and Millennial consumers.

“It was a great journey to grow from one restaurant to 43 and be the largest franchisee of McDonald’s in the UK.

“But, I felt it was time for a new challenge and when the opportunity to partner with German Doner Kebab arose it was a perfect fit for our new ambitions.

“German Doner Kebab is at the forefront of a new age of fast-casual dining in the UK.

“It is an exciting time to be a part of the brand story and I look forward to playing a key role in strengthening German Doner Kebab.“

The chain has always prided itself on crafting ‘expectation-defying kebabs’, elevating what is one of Britain’s most-loved takeaways to a new level of quality, freshness, and variety, all wrapped into a superior dining experience. GDK’s food is freshly prepared in front of customers, using open kitchens in all restaurants. An uncompromising focus on quality means GDK uses only premium and lean cuts of meat, fresh locally sourced vegetables, unique signature sauces made daily in each restaurant, and hand-made bread with its crisply toasted waffle pattern.

“He is an established and prominent franchisee who has experience in growing and developing a brand portfolio in the UK.

“Atul’s experience in Drive-Thru will also be invaluable as we explore more and develop new formats and concepts for the brand.”

German Doner Kebab is owned by the Hero Brands group. MOSCOW — Three months after McDonald’s suspended operations in Russia, hundreds of people streamed into its famous former outlet on Moscow’s Pushkin Square as the restaurant reopened Sunday under a Russian owner and a new name. In March, McDonald’s halted operations of its company-run restaurants in Russia. Although some run by franchisees stayed open, the action by… 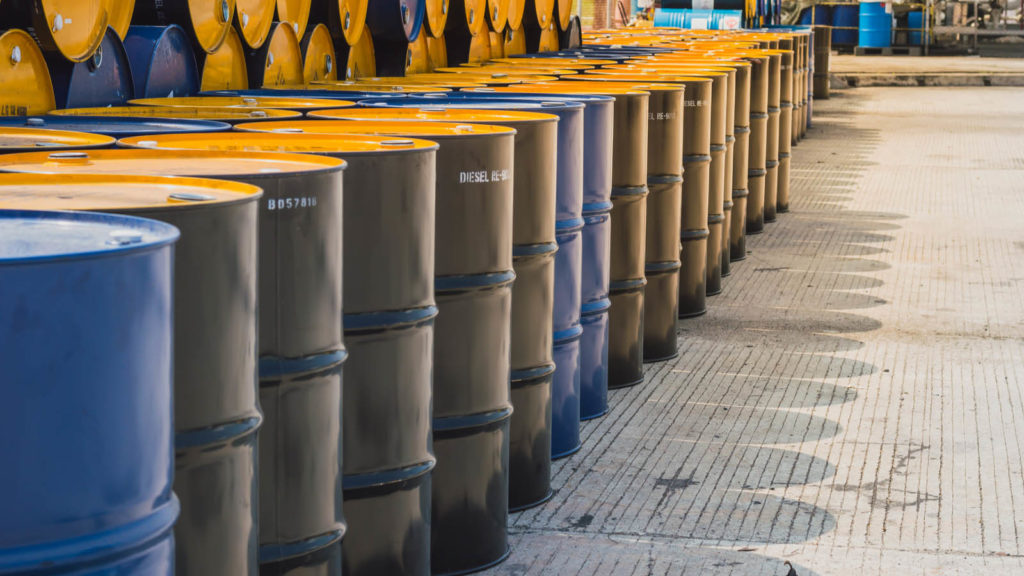 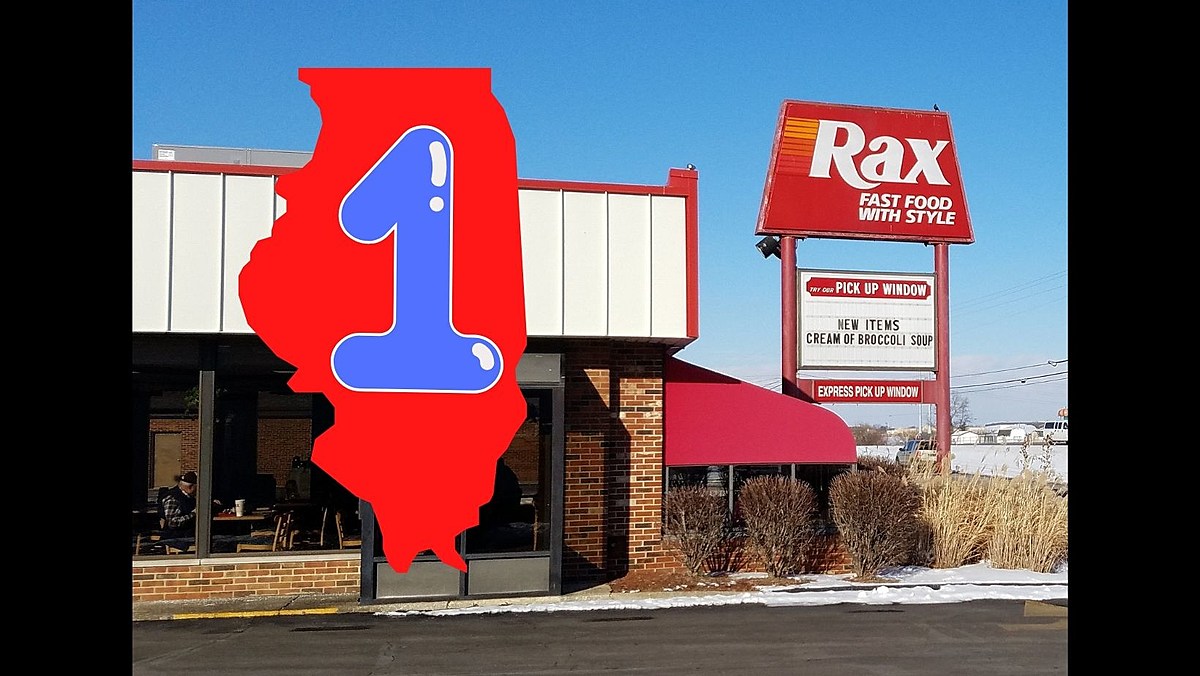 This roast beef chain went from over 500 locations in the early 80s to nearly defunct in a matter of years and it’s largely blamed on a clumsy advertising campaign. This is one of those topics that we fell into during the morning show on WROK. Riley had come across some bumper stickers in his… 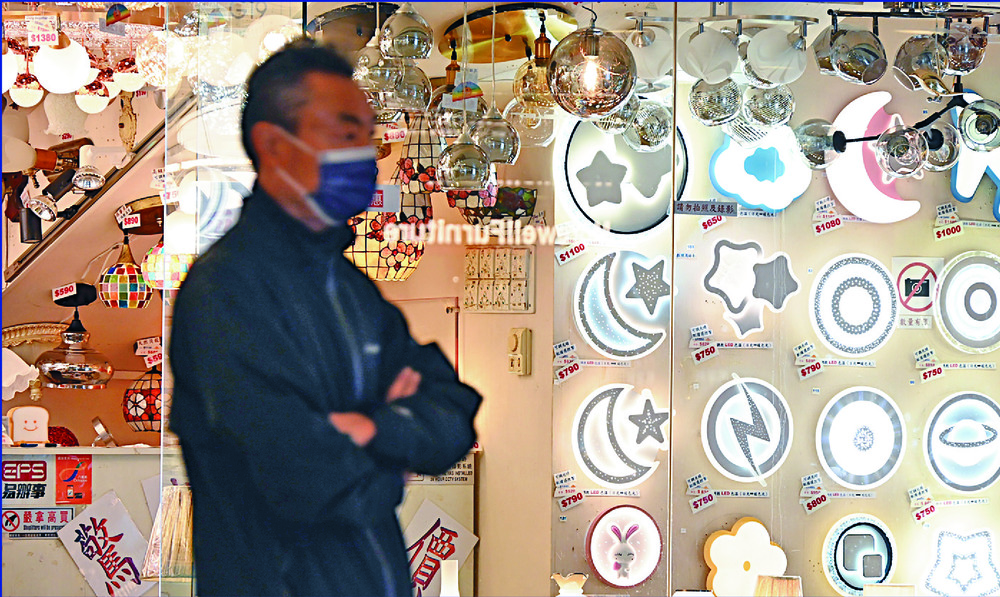 Photo courtesy of McDonald’s Big restaurant franchises are outperforming other chains coming out of the pandemic, generating higher cash flows, increasing market share and getting stronger valuations, according to a report this week by the investment bank Rabobank. Large-scale franchises have increased their market share in the foodservice industry over the past decade—to 28.4% in…