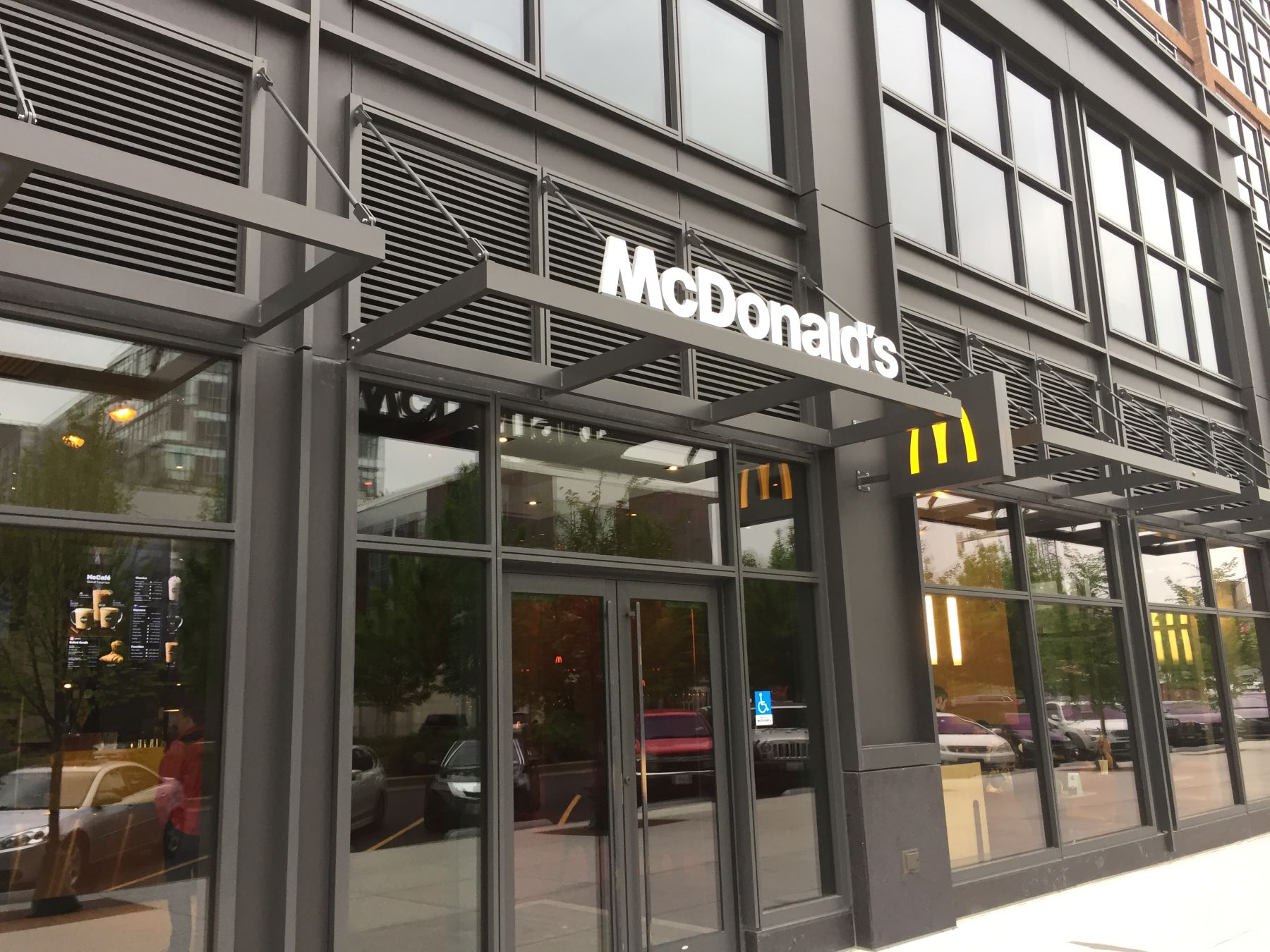 The contrast between McDonald’s performance and its internal strife at the moment could not be more pronounced.

The company is on a roll right now. The Travis Scott promotion was an unquestioned success. Spicy Chicken McNuggets were also a success. Breakfast appears to be back despite Wendy’s. The McRib has generated positive buzz. Service speed has thrived because of menu cuts and other operational changes.

And yet franchisees, almost to a person, staged an uprising that seemingly took even corporate executives aback, after an email earlier this month informed the operators of a pair of new fees—one to cover a technology debt and another for a tuition program—along with the end of the Happy Meal subsidy.

The amount per location, $12,000, is seemingly small compared to the likely-over-$3 million the average McDonald’s unit makes in revenue. But to the owners the fees, and the way they were presented, are very much a big deal.

As a result, franchisees are avoiding some non-essential meetings with company executives while also reconsidering value in protest of the changes. And they are unusually united on the issue: It is rare to see 95% of the franchisee base agree on almost anything, let alone a key protest against the company.

The dispute highlights the single biggest point of contention between a franchisor and the investors who run its restaurants: Where they generate funds.

Franchisors make money off the top line. They collect a percentage of sales for royalties and rent. They want to generate strong sales.

Franchisees need to generate a profit off those sales.

The difference between those priorities can lead to a lot of controversy, as happened over the summer when Subway franchisees pushed back on that chain’s effort to bring back the $5 Footlong sub in a 2-$10 promotion.

Fees, requirements and other requests also make it more difficult for operators to make a profit. One McDonald’s franchisee noted that the $170 million in fees and subsidy cuts amount to a $1 billion transfer of wealth, considering the value multiple those earnings represent.

Another issue is the technology. McDonald’s email noted that operators will pay more for technology next year to fund a $70 million debt owed to the company for those services—the debt stems from the shift in payments to every month from every six months. Operators do not believe there is such a debt.

Yet that, too, highlights a pain point. Franchisees’ technology fees are 10 times what they were a decade ago, an increase stemming from the addition of new types of services and capabilities, among other things. Paying that additional amount reveals a sore point with franchisees over that cost increase.

Still, some operators have questioned what they get for their fees. Mostly, they say the costs illustrate the challenges that come when a franchisor is also an important vendor.

We believe this issue likely gets resolved. Neither side wants to disturb what has been working out well for the brand during a pandemic.

Yet franchising depends on the relationship between a brand and its operators, and that relationship is often tenuous and difficult given their different priorities. That relationship can turn sour in a hurry, even when things are seemingly going well. 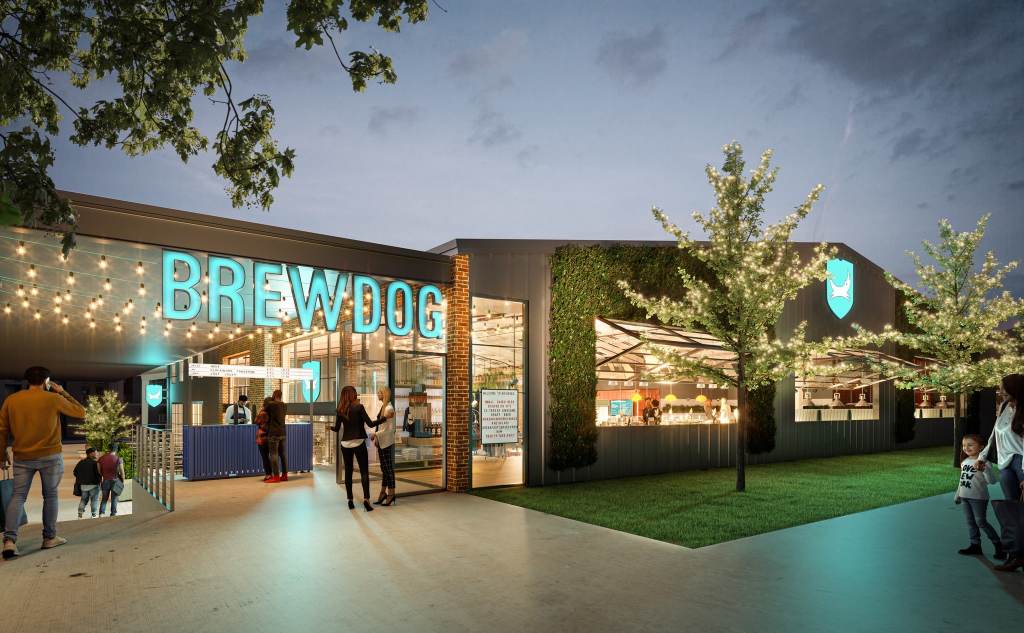 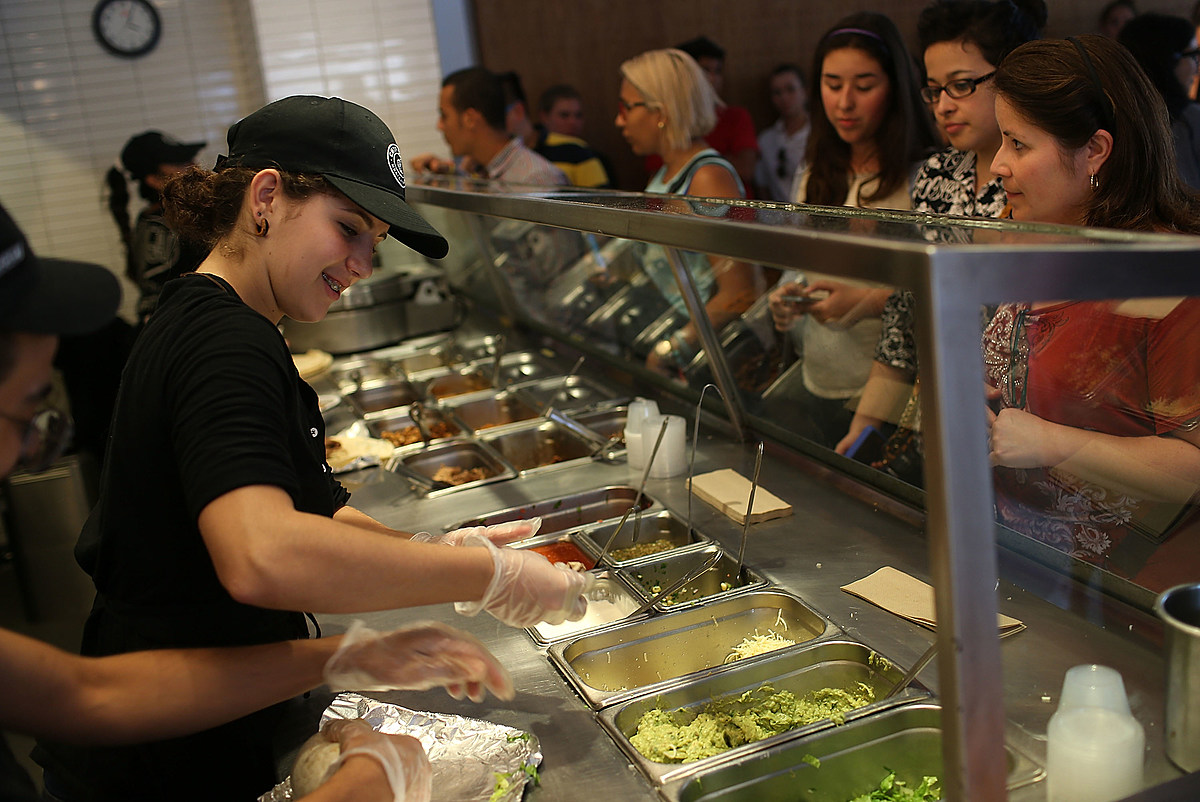 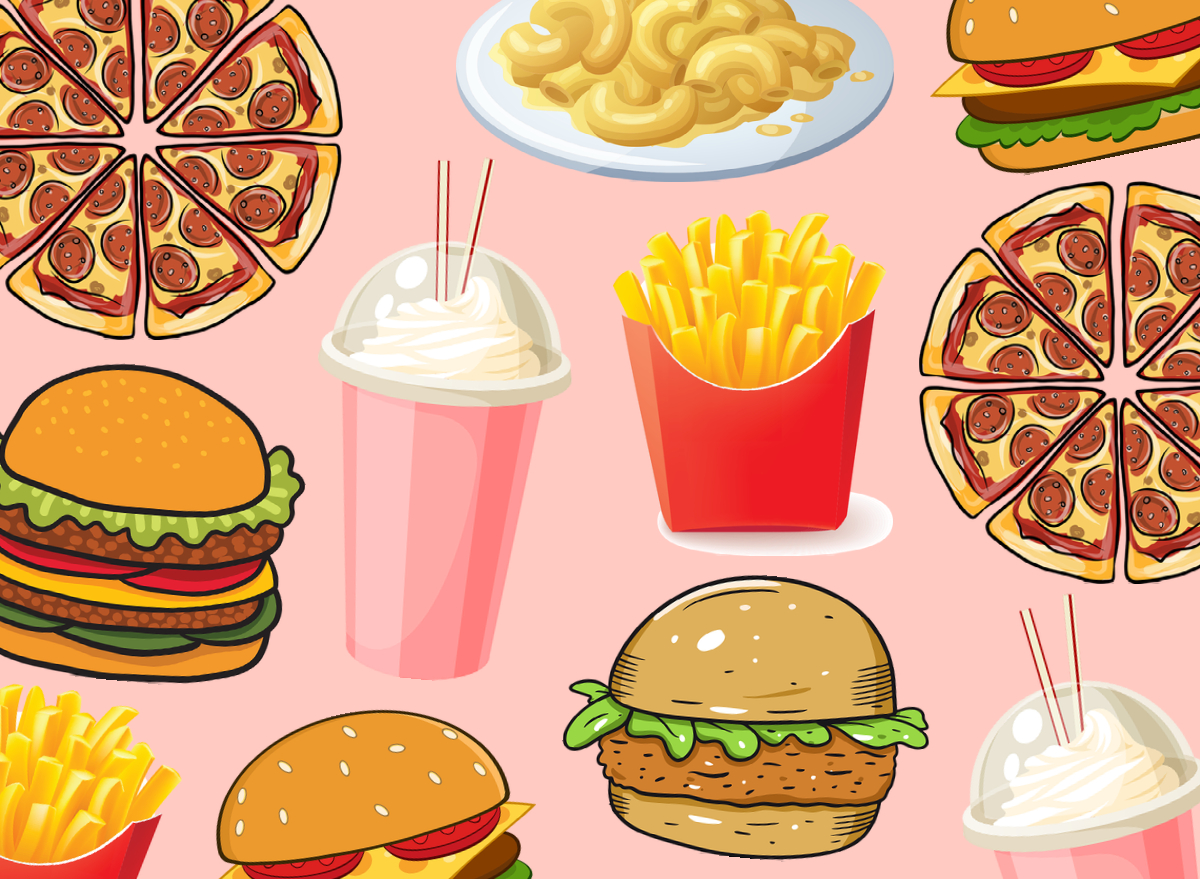 Fast food has been a part of the American story for more than a century now. Indeed, your great- and even great-great-grandparents may well have dined at many of the restaurants you enjoy today, and while the menus have grown and the orders may now be placed via app and delivered via Uber, the essence… 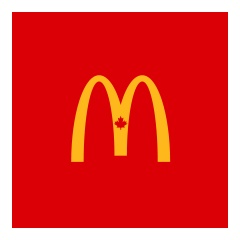 Today, McDonalds Canada and 4-H Canada are announcing the launch of the National Youth Scholarship program as a part of the next iteration of a longstanding relationship between the two organizations. As part of this partnership, sixteen scholarships totaling $80,000 will be awarded over two years to senior youth leaders from coast to… 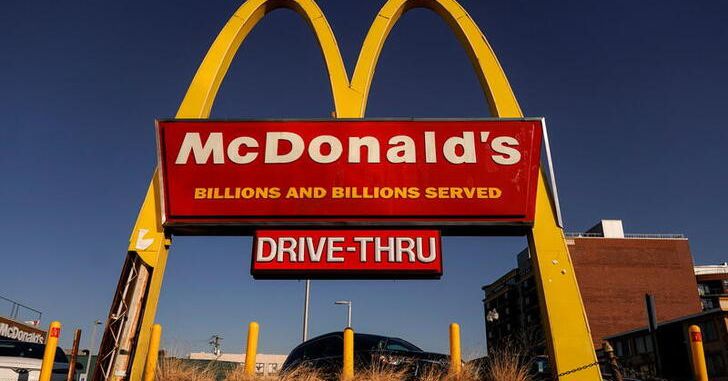 As inflation rises this summer, prices at O’Charley’s will fall. The Nashville-based casual-dining chain last week said it would start discounting online orders based on the consumer price index (CPI), a federal figure that measures inflation. In May, the CPI was 8.6%—its highest level since the early ’80s—entitling O’Charley’s customers to an 8.6% discount on…