’s settlement with the National Labor Relations Board that absolved the fast-food giant of any joint liability for labor law violations committed by its franchisees survived a union’s challenge before a federal appeals court.

The U.S. Court of Appeals for the District of Columbia Circuit Friday rejected the Service Employees International Union’s bid to reopen a massive case against McDonald’s, saying that the deal to resolve the charges against the company and several of its franchisees was within the labor board’s discretion to approve.

The opinion will likely drive the final nail in the coffin for the Obama-era NLRB’s attempt to hold McDonald’s accountable for retaliating against franchise workers for participating in Fight for $15 demonstrations seeking better wages and union representation.

The case, which began in 2014, grew into the largest that the NLRB ever adjudicated, according to the administrative law judge who oversaw the 150-day trial in the matter.

After Trump administration NLRB General Counsel Peter Robb took over the case in 2017, he reached a deal that required franchisee restaurants to provide about $170,000 in back pay to affected workers. McDonald’s itself faced no liability and admitted no wrongdoing.

Administrative Law Judge Lauren Esposito rejected the deal in 2018, suggesting that McDonald’s “purposefully delayed” the case until the NLRB was under Republican control. She called Robb’s decision to seek a settlement just before the close of hearings “incomprehensible.”

The NLRB in 2019 reversed Esposito’s decision and accepted the settlement agreement in a 2-1 decision along party lines. Lauren McFerran, then the board’s sole Democrat—now its chair—dissented.

The SEIU and the union’s Fast Food Workers Committee appealed to the D.C. Circuit, arguing that the board acted unreasonably when it approved the settlement.

The union also asserted that former NLRB member William Emanuel should have recused himself because his former firm, Littler Mendelson PC, represented McDonald’s and its franchisees in connection with the case.

In its ruling Friday, a three-judge panel noted that the board decided the settlement provided full monetary relief, which would not have been changed by a finding that McDonald’s was a joint employer.

The NLRB agreed with Robb that the value of a joint employer ruling in the case had plummeted after the board’s administrative rulemaking to fashion a new joint employer standard, said a D.C. Circuit panel composed of Judges Laurence Silberman, Neomi Rao, and Judith Rogers.

“Essentially then, this case simply involves a new General Counsel, and Board, determining not to expand the definition of joint employer,” Silberman wrote for the panel. “As legal scholars have recognized, the Board’s legal policies and objectives, including statutory interpretations, change rather dramatically under different administrations.”

Rao and Silberman rejected the challenge to Emanuel’s participation in the case because the union failed to raise a due process claim before either the NLRB or the D.C. Circuit.

Rogers dissented from that reasoning, saying the SEIU properly alleged that Emanuel tainted the case even if the union didn’t expressly use the term “due process.” Nevertheless, the union didn’t show that Emanuel’s participation was an abuse of discretion, Rogers said.

The SEIU is “disappointed with the outcome,” said the union’s lawyer, John West of Bredhoff & Kaiser PLLC. The D.C. Circuit’s opinion didn’t mention that the case was settled when the administrative law judge had to hear from just two more witnesses before closing out three years of gathering evidence and taking testimony, he said. 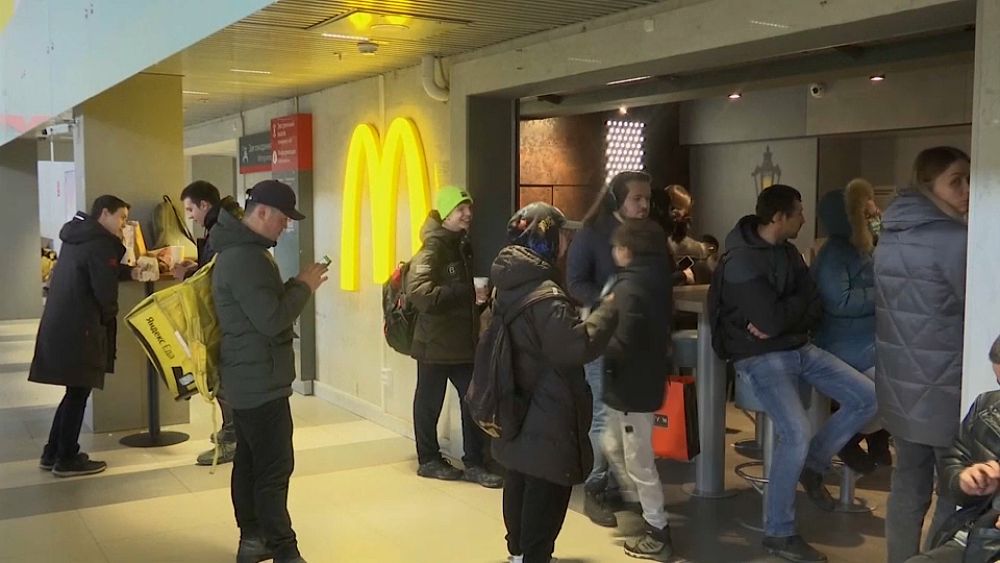 Despite the temporary closure of McDonald’s restaurants in Russia, customers can still buy their fast food from a number of outlets. Franchisees that own over 100 of the McDonald’s outlets in the country have refused to close their doors. Mcdonald’s owns most of its outlets in Russia — employing 62,000 people in more than 800…

When Anubhav Dubey wanted to up his management skills, he chose to work with Mumbai’s dabbawalas, famous for timely delivery of food to all corners of the megalopolis. For Dubey, 29, management lessons are everywhere. This makes the founder of Chai Sutta Bar (CSB) open to taking unusual learning paths while attempting to ramp up… 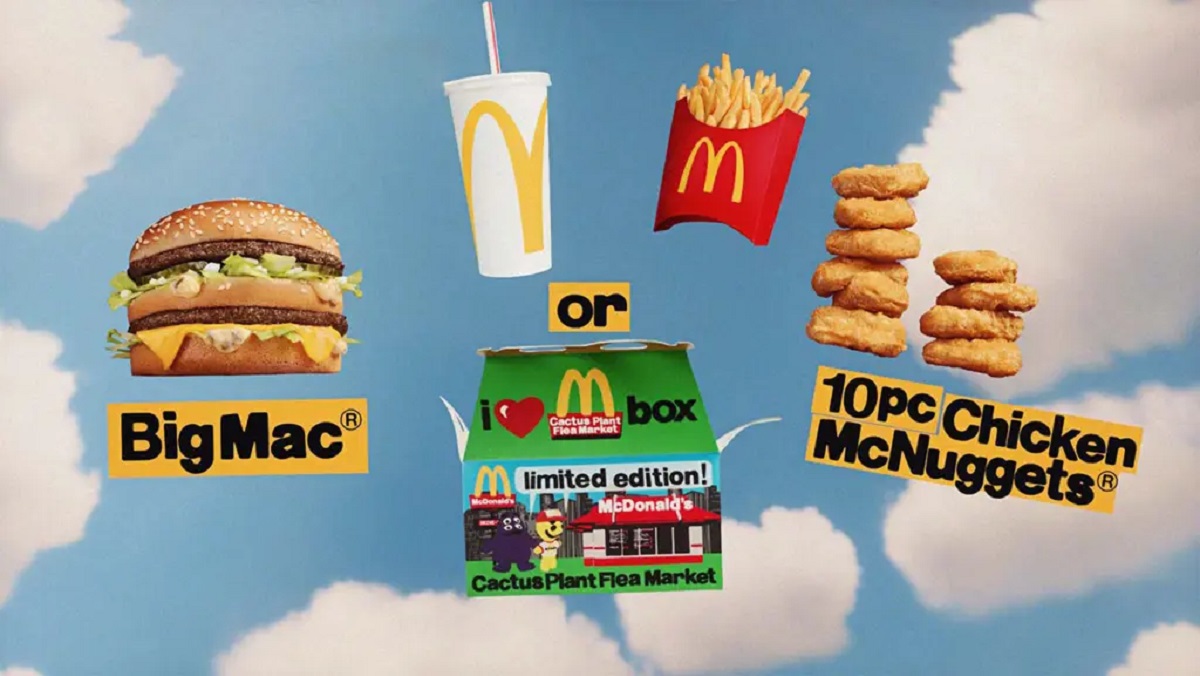 The McDonalds Happy Meal has been a part of the childhood of American kids for decades. Many of us grew up as excited about our Happy Meal toy as we were about getting the prize in the cereal box. Well, since Millennials and Xers love to revisit their childhoods in every way, McDonald’s is now…

McDonald’s Co. (NYSE:MCD) – Equities researchers at Piper Sandler decreased their Q1 2023 EPS estimates for McDonald’s in a research report issued to clients and investors on Wednesday, February 16th. Piper Sandler analyst N. Regan now expects that the fast-food giant will earn $2.49 per share for the quarter, down from their previous estimate of…

SPRINGFIELD, Mo. – A local “sign war” along the main thoroughfare in Marshfield, Missouri, is taking social media by storm. It all began when employees of the Marshfield McDonald’s posted, “HEY DQ! WANNA HAVE A SIGN WAR” on their outdoor sign last week. Angela Jones, shift lead of the Marshfield Dairy Queen, said the crew became aware of… When Congress passed the $1.9 trillion American Rescue Plan last year, some of that money went to support Black-owned businesses. But how much do federal programs like this tangibly help close the racial wealth gap and address systemic injustice in this country? McDonald’s serves as an interesting case study. After the civil rights movement, the…