McDonald’s in Russia has registered a list of possible brand names for its new fast food company. According to multiple sources, including CNN and Reuters, “Fun and Tasty” and “The Same One” were among the names listed in the patent. Others include “Just Like That” and “Open Checkout”. This comes after the fast-food chain made its decision earlier this month to exit the Russian market for good.

McDonald’s said in a statement that it has since sold its entire restaurant portfolio in Russia to local licensee Alexander Govor, who has served as a McDonald’s licensee and has operated 25 restaurants in Siberia.

Govor will operate the brand under a new name in Russia, with franchisees having the option of working under the new brand. The sale of the restaurants also entails no longer using the McDonald’s name, logo, branding, and menu, though the Company will continue to retain its trademarks in Russia. Additionally, Russian news agency TASS reported that, according to its sources, the restaurants will resume operations under a new brand in June, whilst retaining jobs, relationships with most suppliers, and menus.

McDonald’s had operated in Russia for 30 years since its first restaurant in Moscow on 31 January 1990. McDonald’s initially moved to temporarily shut down its restaurants in Russia in March this year, in response to the country’s invasion of Ukraine. CFO Kevin Ozan said then at the UBS Global Consumer and Retail Conference that the move was expected to cost the fast-food restaurant US$50 million a month multiple sources such as Reuters and CNBC reported. McDonald’s also closed 108 of its stores in Ukraine for the time being. Together, these stores accounted for about 2% of its sales, 9% of its revenue and 3% of its operating income, CNBC reported.

Separately, Starbucks recently said that it would exit Russia, after 15 years of operating in the market. The brand added in a statement that it would pay its close to 2,000 employees in Russia for six months and provide assistance for them to “transition to new opportunities outside of Starbucks”. 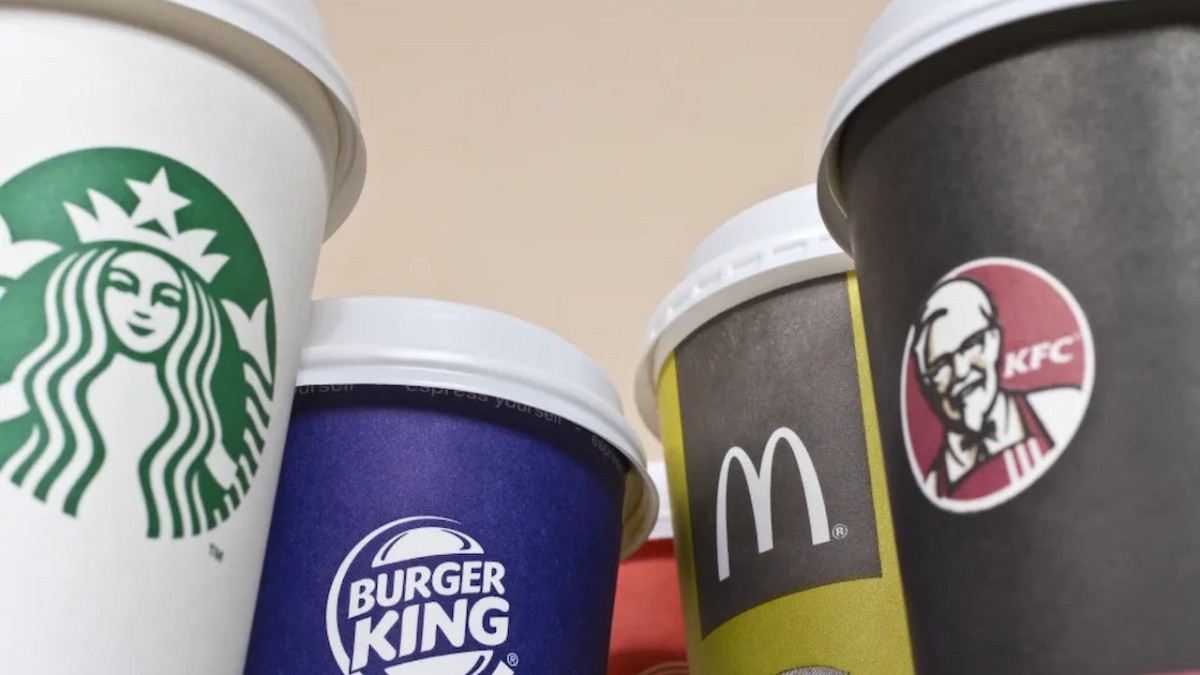 You can’t talk about lawsuits against fast-food chains without mentioning perhaps the most famous: “too hot” coffee, a case that was even parodied in the popular 1990s sitcom “Seinfeld.” By: MUI Kitchen Editorial Office 24 September 2022 · 10:38 pm This happened in 1992, Reader’s Digest reviews, when a 79-year-old woman was trying to take… 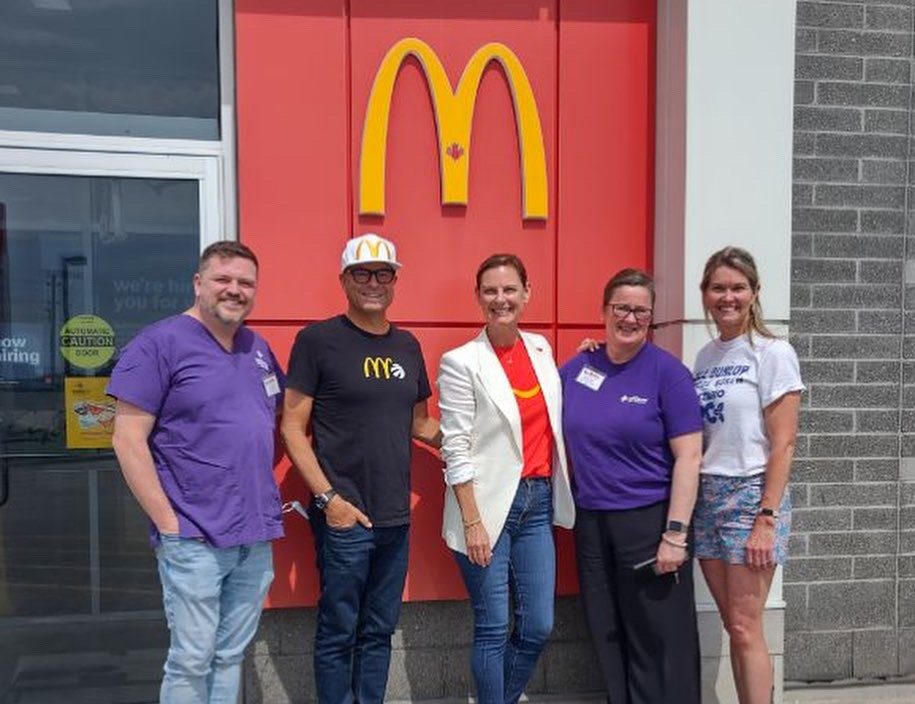 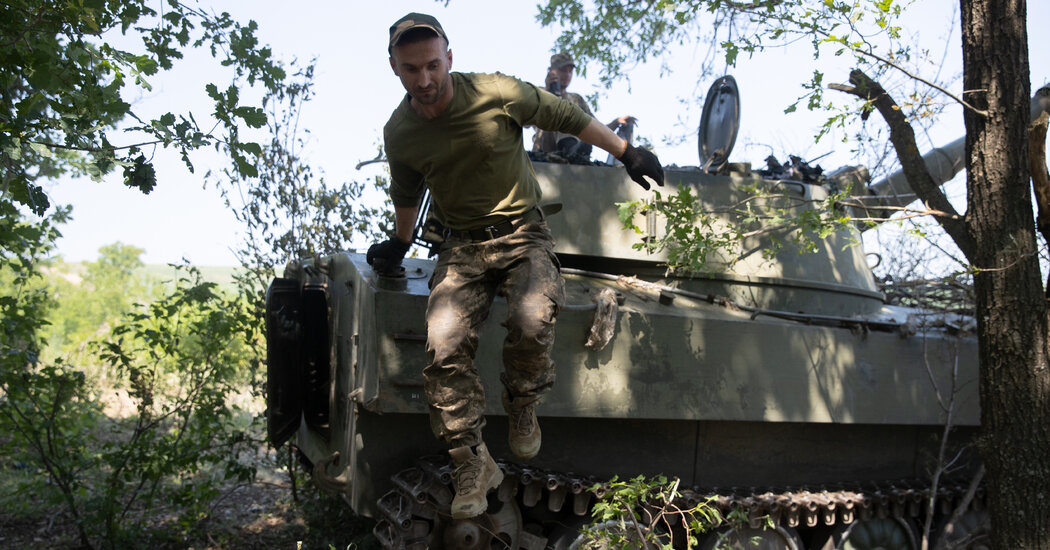 Yevgeny Shumilkin is going back to work on Sunday. To prepare, he pulled the familiar “M” off what had been his McDonald’s shirt and covered the “M” on his McDonald’s jacket with a Russian flag patch. “It will be the same buns,” promised Mr. Shumilkin, who maintains the equipment at a restaurant in Moscow. “Just… 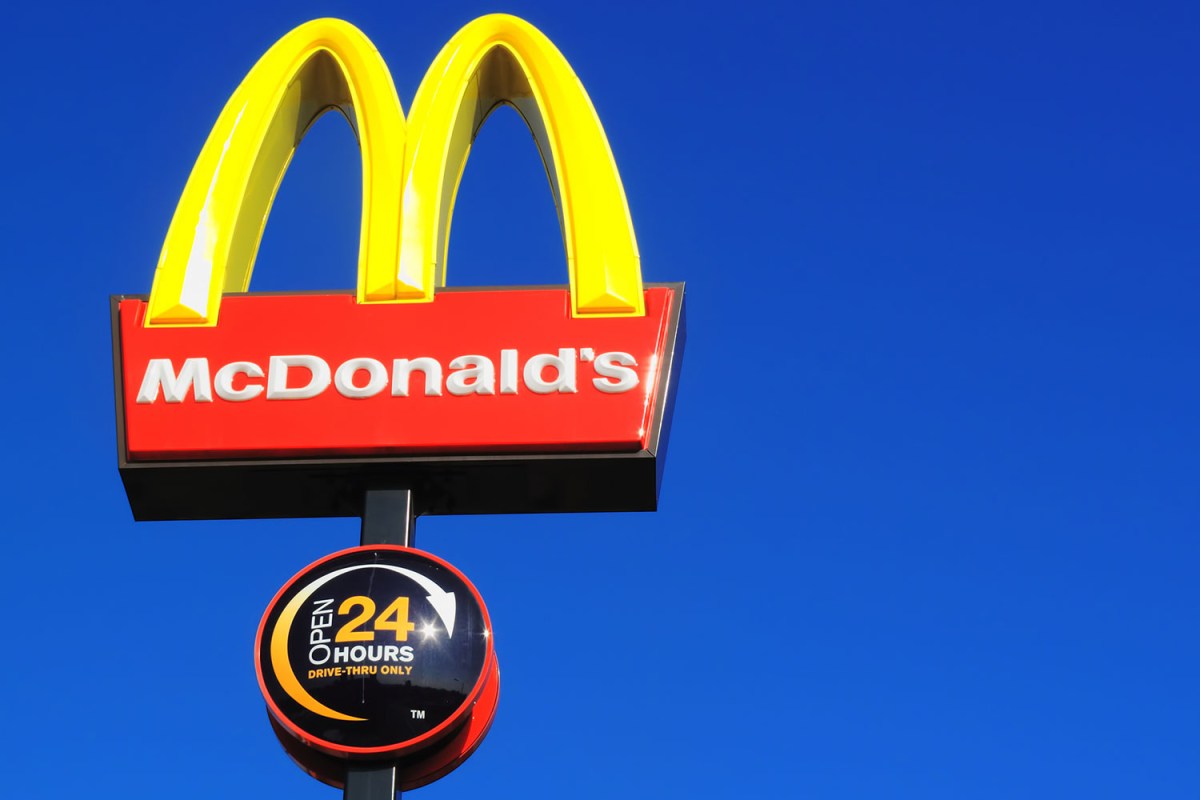 A MCDONALD’S has been blasted as the “worst McDonald’s in the UK” by diners who claim the restaurant serves burgers that taste like cardboard. The branch in Kingswinford, near Dudley, West Midlands, has only two stars on TripAdvisor after a flurry of bad reviews from disappointed customers. 3 A McDonald’s branch in the West Midlands… 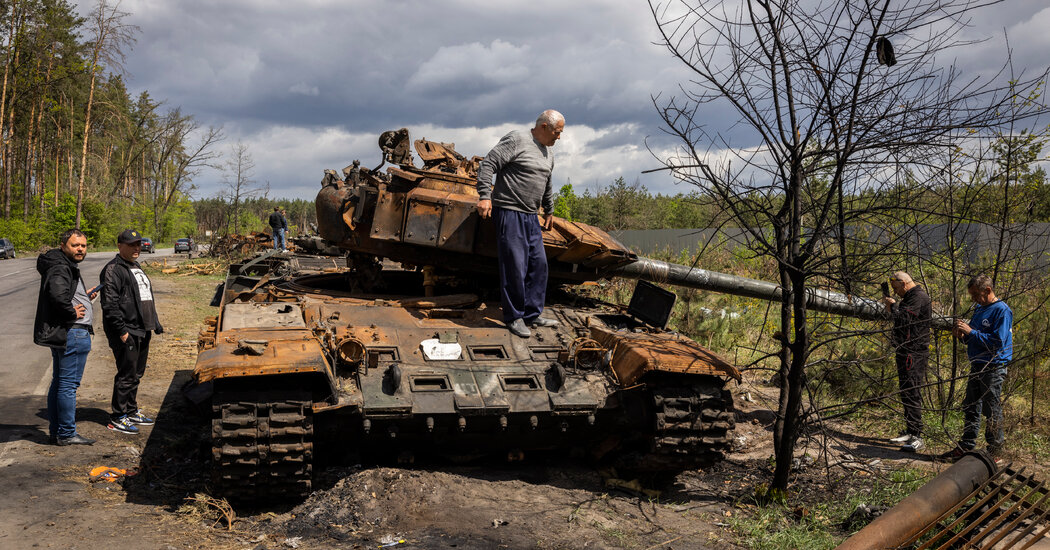 But to many Russians, defeat in the war in Ukraine remains inconceivable. The majority of Russians, especially the older generations and the working classes, believe state propaganda, which fills their television screens with images of seemingly unstoppable columns of Russian tanks advancing through Ukrainian countryside and virulent talk shows that paint the conflict as a…

? It’s the final episode of Small Biz in :15 and it’s looking back at the year 2022 Check out this roundup of business experts who chatted with host Shawn Hessinger in the first 7 months of our show. Guests on the show since the beginning have shared some amazing business advice and tips. Check…