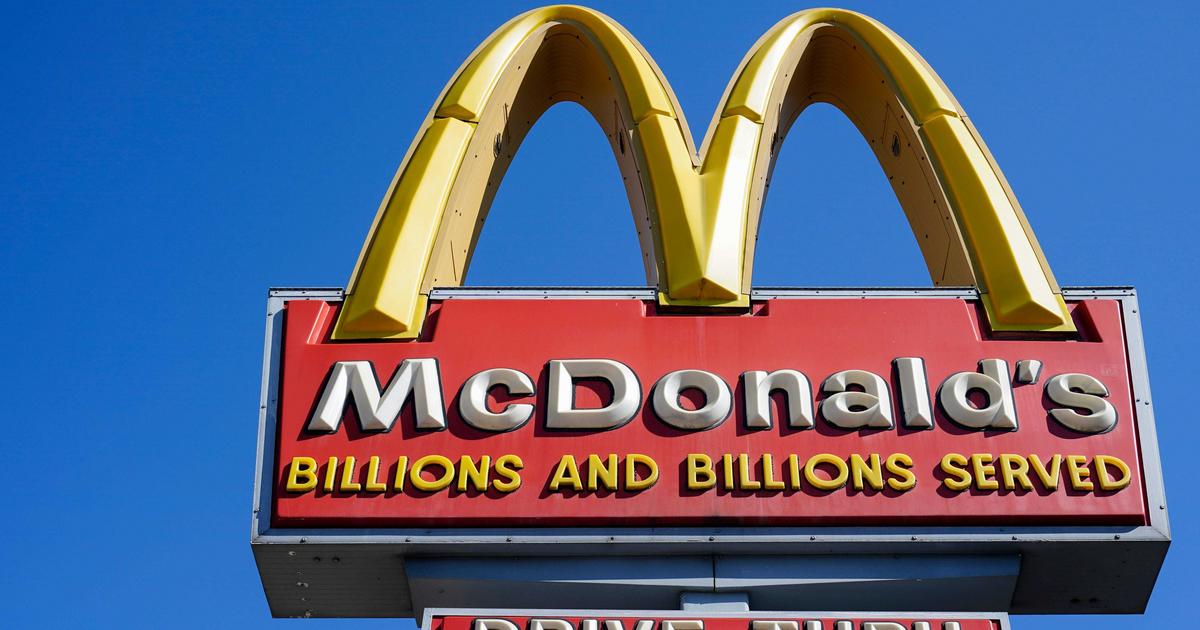 The head of McDonald’s has a stark warning for the city of Chicago: The city must make reducing crime its top priority, he says.

“For many Chicago neighborhoods, this is not a new issue,” CEO Chris Kempczinski told members of the Economic Club of Chicago.”But it’s seeping into every corner of our city wrecking an untold human impact.”

Despite those concerns, the CEO announced on Wednesday that McDonald’s is relocating its Innovation Center where the company tests new products and innovations from Romeoville, a village 26 miles from Chicago, to its near-downtown West Loop headquarters, bringing more than 100 jobs.

“While others are leaving Chicago and Illinois, I will tell you McDonald’s is doubling down, we’re going to be here,” Kempczinski said, eliciting cheers from the audience.

Kempczinski is one of several prominent business executives over the past several months to speak out about concerns over public safety. Starbucks CEO Howard Schultz announced more than a dozen store closures across the US due to safety concerns and reported incidents of customers using drugs inside some stores, although none of those closures were announced for Chicago.

“While we do everything we can to keep all McDonald’s restaurants running smoothly without interruption, the unfortunate reality of sitting at the heart of 14,000 US communities with more than 800,000 individuals working under the Arches is that things happen,” stated Rob Holm, Director of McDonald’s Global Security, in a company report.

Kempczinski pointed to the deep ties between Chicago and McDonald’s, calling the city the company’s “first city.”Ray Kroc opened the first McDonald’s franchise locationin nearby Des Plaines, Illinois, in 1955. “Today in the Chicagoland area we operate 400 restaurants, and we’re in virtually every neighborhood across the city,” Kempczinski said. Thousands of employees work at its Chicago headquarters.

Still, Kempczinski said, it’s more difficult “today for me to convince a promising McDonald’s executive to relocate to Chicago from one of our other offices than it was just a few years ago. And if the Golden Arches were to leave, it’d be $2 billion that left the city overnight, Kempczinski said. “The tax base would erode, the public and private institutions would weaken, and the dynamism and the confidence that I think defines the city most certainly would suffer,” he said.

He said that in addition to dealing with the “corrosive” effects of crime, the city needs to create a more attractive business climate by improving its tax structure and investing in infrastructure, transportation and schools; and it needs to shift its “mindset” and begin showcasing itself as a place of growth and opportunity.

He pointed to the string of large companies, including Boeing and Caterpillar, that have announced plans to leave the Chicago area.

“Everywhere I go I’m confronted by the same question these days: ‘What’s going on in Chicago?’ While it may wound our civic pride to hear it, there’s a general sense out there that our city is in crisis,” Kempczinski said. 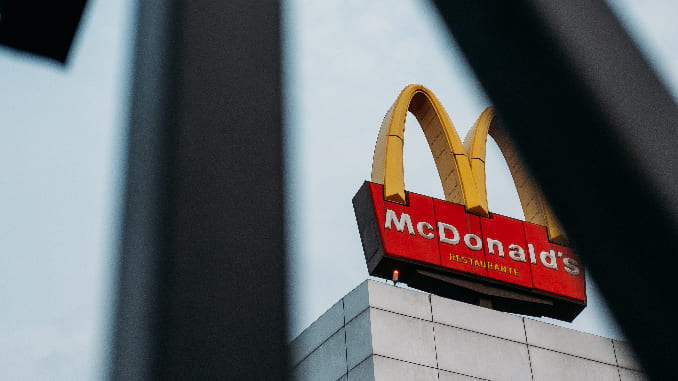 Ah, McDonald’s: that most unholy of core, near-universal American experiences. The cacophony of blaring fryer alarms, the arresting aroma of French fries and the perennially broken ice cream machine are a widely shared experience here in the States. I don’t know a single person who hasn’t, at some point in time, gone to a McDonald’s… 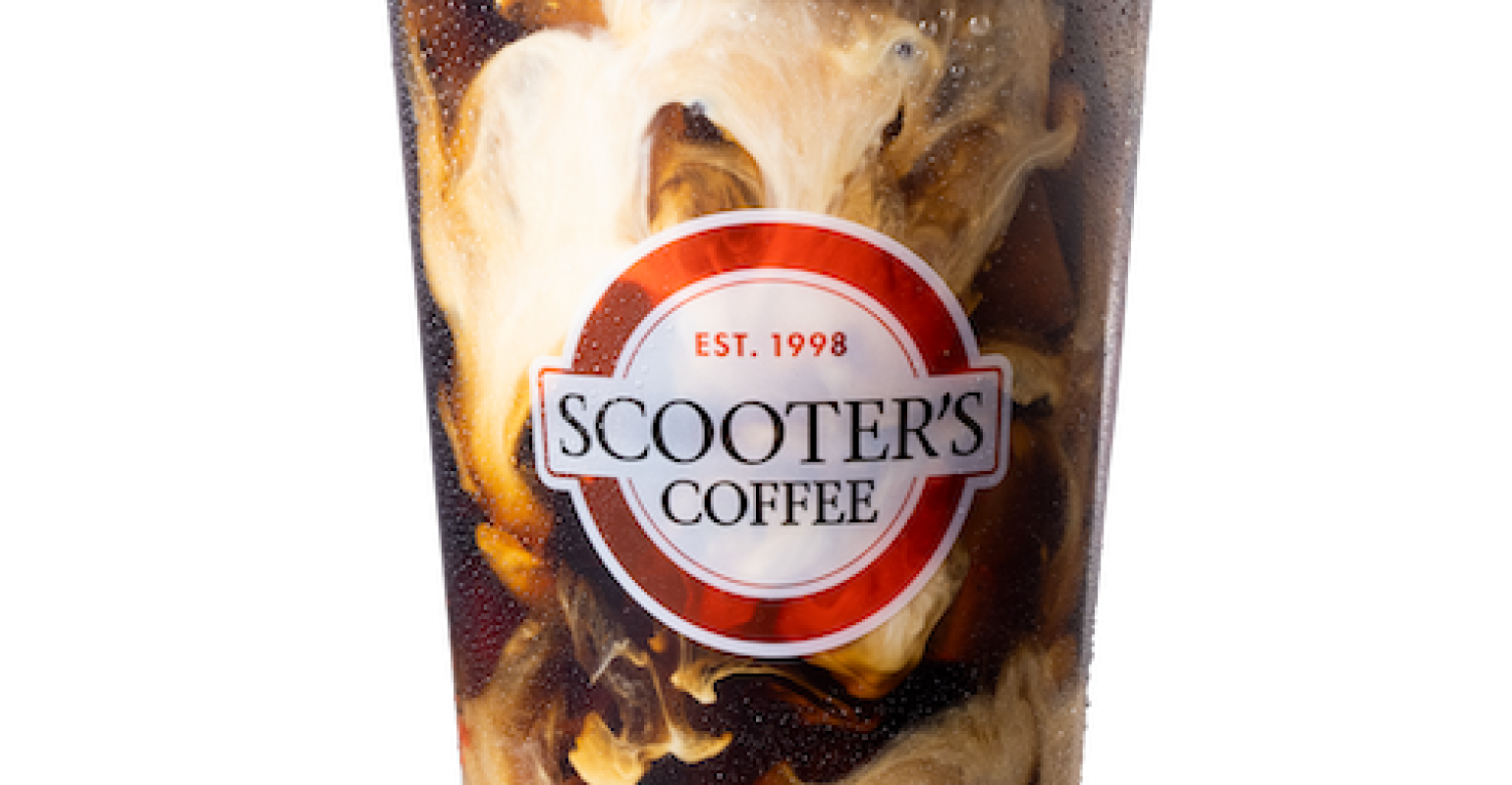 The American fast-food giant has been renamed “Vkusno & Tochka,” which translates to “Tasty and that’s it.” The company, which has Oleg Paroev serving as director general, plans to open 200 branches by the end of June and all branches by the end of the summer, according to a press release. “If you recall, in… 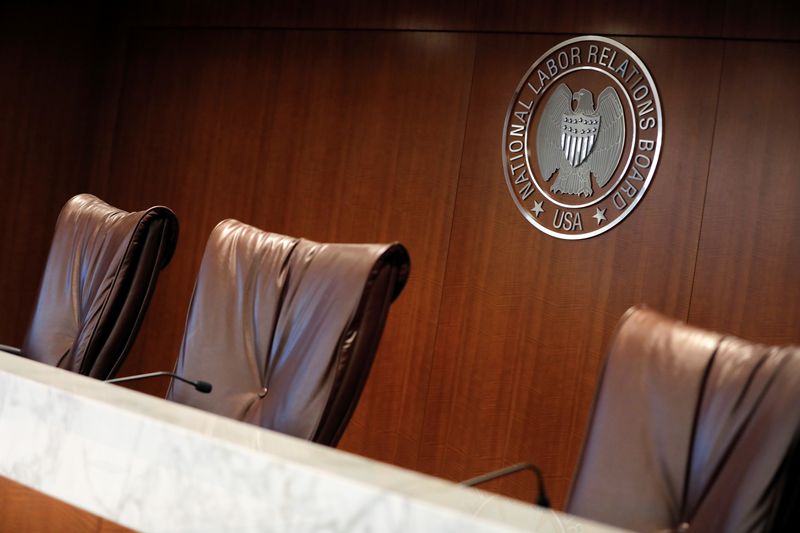 The proposed rule from the National Labor Relations Board would treat companies as so-called “joint employers” when they have indirect control over working conditions such as scheduling, hiring and firing, and supervision. Joint employment has been one of the most contentious labor issues for many U.S. businesses since the Obama administration, when the NLRB had… 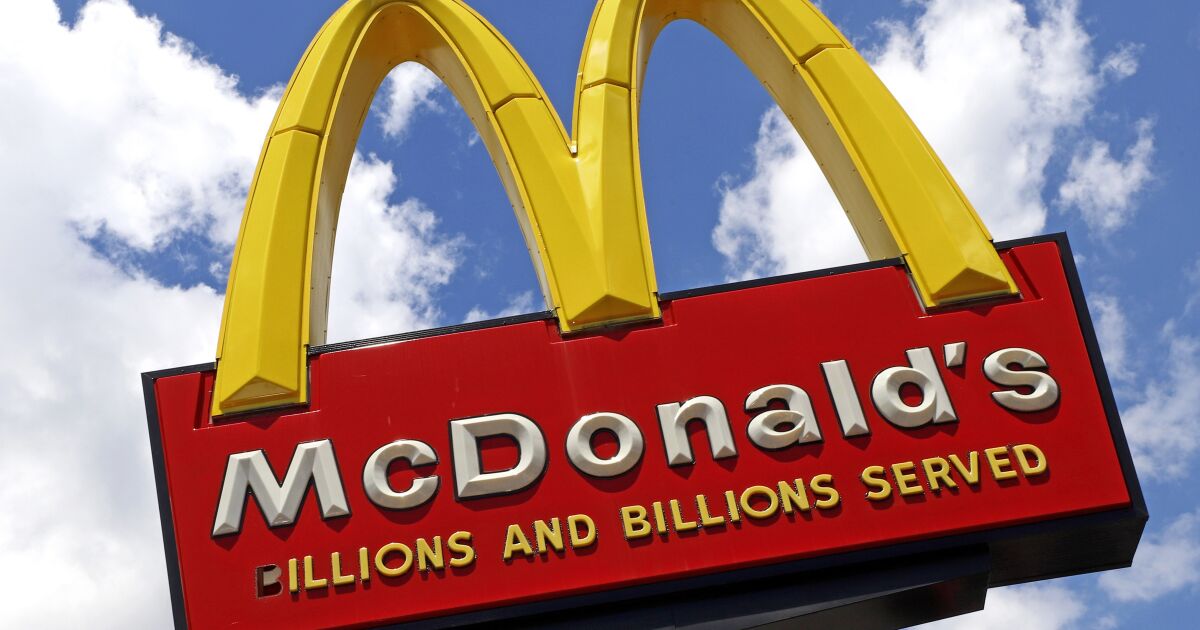 A California law seeking to increase wages and improve working conditions for fast-food workers has been set aside for now, after state officials said an effort by major restaurant and business trade groups to overturn the law had qualified as a measure on next year’s ballot. The referendum seeking to overturn Assembly Bill 257 gathered…