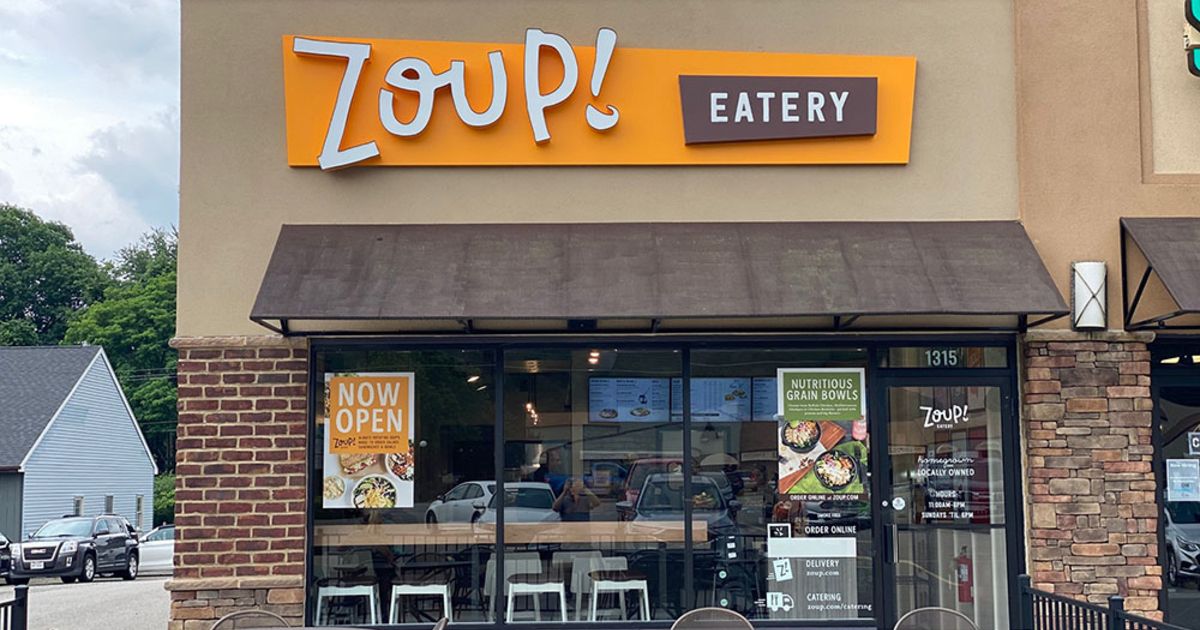 Farmington Hills-based Zoup! Systems LLC, the franchisor of the soup-centric Zoup! Eatery chain of restaurants, has been acquired by Florida-based WOWorks.

Financial terms of the deal, which was announced in a Thursday news release, were not disclosed.

WOWorks is now the parent company of the nearly 70 Zoup! franchises in the United States and Canada, including 12 in Michigan. Zoup! Speciality Products LLC, which includes a line of soups and broths, will continue as an independent operation. The specialty arm of Zoup! sells products in more than 12,500 U.S. stores, including Walmart and Kroger, according to the release.

Requests for additional information were not returned.

Zoup!, founded by Eric Ersher, opened its first restaurant in 1998 in Southfield and its first franchise location in Ann Arbor in 2003.

“After 24 years in business serving soup to customers face-to-face each day, we learned a lot about soup and broth, and we beat the odds in the restaurant industry. That is undoubtedly because of our high standards and having a stellar team,” Ersher said in a news release. “We worked hard to create a positive and deliberate culture that valued relationships and never wavered on quality, allowing us to successfully change and adapt to the marketplace and evolving consumer preferences. We believe the acquisition by WOWorks is the best next step for Zoup! Eatery. The combined industry expertise and diverse experience of the team will provide invaluable support to the franchisees, accelerate growth, and champion the brand to its full potential.” 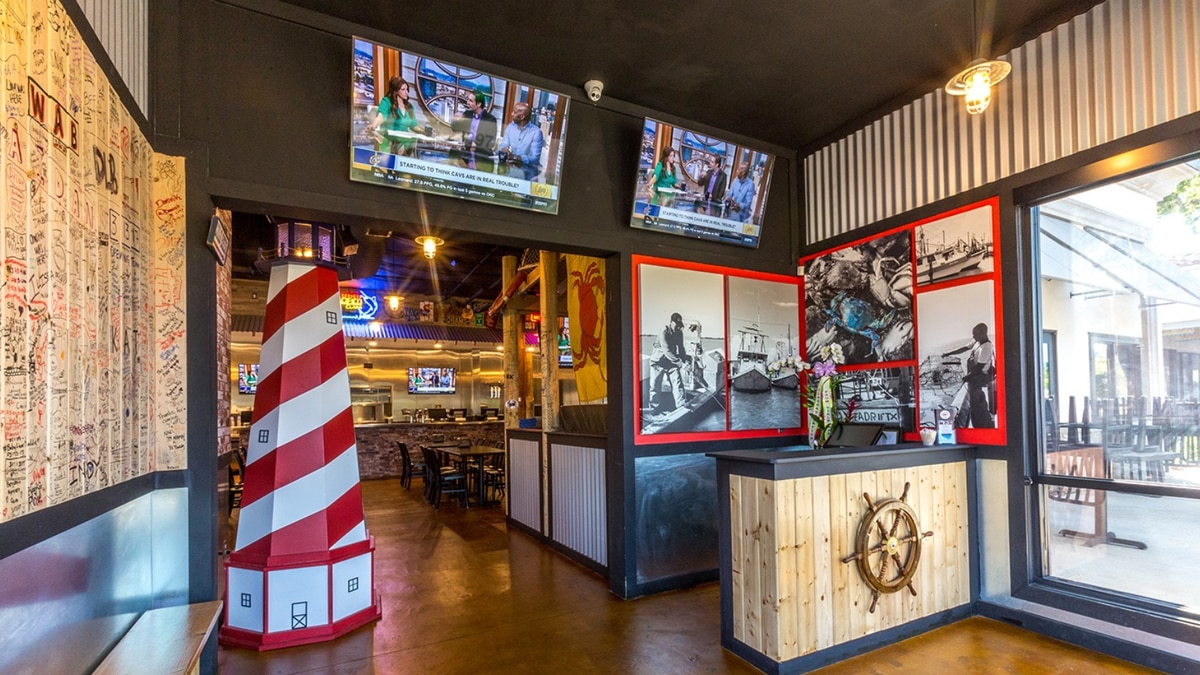 A look inside The Boiling Crab’s first Australian restaurant in Melbourne. Photo / The Boiling Crab New Zealand is top of the expansion wish list for international brands looking to enter new territories, a lawyer specialising in franchising says. A string of international franchises ranging fast food through to beauty treatments and medical services are…

Recently, Riot Games and the VALORANT Esports team released that they would be moving to a franchising league in 2023. Teams and orgs need to send in an application and Riot Games are going to choose however many teams there will be. The number for this is not known yet but if they follow their… 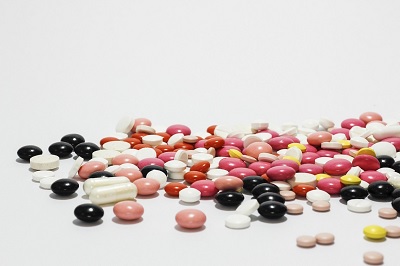 If there’s one thing Below Deck franchise fans have come to know, working aboard a super yacht is a high stress, high pressure environment filled with 15 hour plus workdays. For some cast members over the years, the job proved too overwhelming, while for others, it was being stuck aboard a boat with coworkers they…