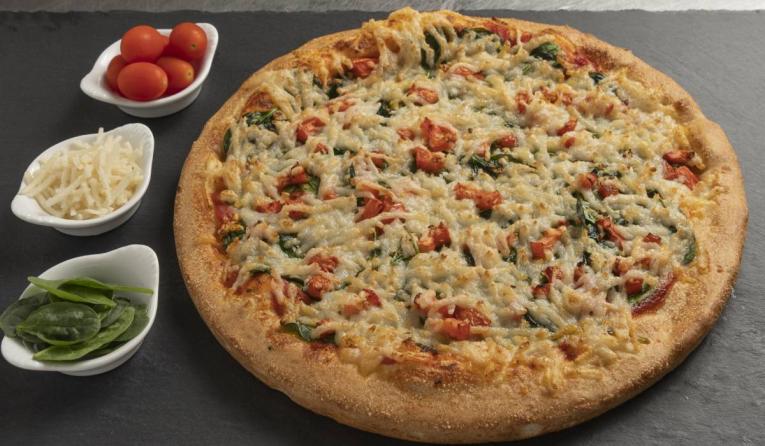 Scott Nelowet, director of franchise development for Sarpino’s Pizzeria, has been with the fast casual for less than a year. In that time, he quickly learned the key to reeling in prospective operators—the expansive Italian menu.

The brand boasts more than 60 specialty and gourmet pizzas. There’s also roughly 20 calzones and sandwiches each, 11 salads, 12 pastas, five bone-in wing flavors, and a variety of appetizers.  Among those choices are several vegan options. All selections aren’t available at every restaurant, but the variety is still unmatched by most in the quick-service pizza segment, and Nelowet knows this.

“[Sarpino’s] hasn’t spent a lot of time doing press and conversations like this,” Nelowet says. “And so, when I’m talking to people, a lot of them have never tasted the product before. And what’s great about Sarpino’s for me is that’s the least of my worries. I know that once I move into the franchise process, I worry about all their stuff. I don’t have to worry about the food at the end of the day. We’ll sit them down, they’ll taste it. It’s a home run every time because they’ve got the full Italian restaurant menu all the way from pizza to pasta and tiramisu. And it’s all fresh.”

Nelowet was brought on in September 2021 to make sure the Chicago-based Sarpino’s is no longer a secret, both to operators, and by extension, consumers. The delivery/takeout focused pizzeria entered the U.S. in 2002 and has since expanded to roughly 45 locations in Georgia, Iowa, Missouri, Texas, Florida, Minnesota, and Illinois. Sarpino’s USA acquired domestic franchising rights in 2005, and has been in charge of growth ever since. For the first time, the fast casual is moving forward with a national franchising push.

Sarpino’s USA president David Chatkin, who’s been with the brand for 20 years, feels the timing for expansion made sense, given how strongly the pizza chain’s operational model performed during the rush toward convenience. Sarpino’s has experienced double-digit increases in sales in the past few years, and systemwide AUV is almost $1.1 million.

The brand’s expansion plan targets markets where it’s already having great success, including Florida and Kansas City, Missouri, where stores are making $1.3 million per year. Illinois, Colorado, Kansas, and the Southeast are under consideration, as well.

“We’ve been through COVID times for a couple of years,” Chatkin says. “It was a time of unknown. But we went out of this time much stronger than we used to be before COVID, and we see some good progress in the several states we are in, and we were able to prepare and build a franchising process internally. We’ve specialized in delivery for the last 20 years and after COVID time, it’s a good business to be in.”

In addition to the menu, Nelowet believes operators will be most attracted to Sarpino’s technological infrastructure.

In the back of house, there’s a monitor installed at every working station. For example, if an online order comes in, it goes directly to the cook. Once the product leaves the oven, it goes to the pizza cutter, who has his own screen. Also, delivery drivers use an app that shows customer contact information, directions, how much they drove, how much they make, and the number of orders they delivered on a daily basis in real time. From inside the restaurant, managers can see drivers’ locations and how close they are to arriving back at the store.

To simplify flow, the computer system automatically chooses delivery orders that are going in the same direction, which means fewer drivers and not as much time on the road. Suppliers, inventory management information, and third-party delivery aggregators are all digitally integrated, and the brand is working on artificial intelligence to take phone orders.

Nelowet says technology especially helps for those who speak English as a second language. He remembers traveling to a restaurant in Coral Springs, Florida, where 40 percent spoke Spanish and 40 percent spoke Ukrainian, yet the staff worked together seamlessly because of the unifying digital processes.

“I’ve never seen anything technically set up the way that Sarpino’s is across the board. I’ve never seen such heavy use of technology,” Nelowet says. “So really, for somebody who already owns another brand of some kind, it’s going to make it really easy for them to add this to their portfolio.”

Prior to someone fully taking control of a store, they undergo “unbelievably intense” training, Nelowet notes. Sarpino’s works with franchisees for months at its home office, and then two executives work alongside operators inside their restaurants for 30 days. In these few weeks, executives help operators master the menu, oversee their own team, implement marketing strategies, engage customers, and more.

Although the menu is more involved, systemwide labor costs are kept at 27 percent, a level Nelowet describes as “pretty phenomenal.” The top 50 percent averages 24 percent. Chatkin attributes this to use of technology and the fact that Sarpino’s can charge more for its premium items, building revenue and gross profit margin.

In areas where there are challenges with labor, the chain has no issue with leveraging the services of third-party delivery companies.

“We’ve always considered third party to be an additional distribution channel. We never considered them to be a competitor,” Chatkin says. “If customers prefer to go through Uber Eats or DoorDash, we are there. We have agreements with all the third parties and it’s still a profitable model for us and we work with them.”

In terms of how many locations Sarpino’s will open, Nelowet believes the chain could open the entire country and have commitments for 100 restaurants in short order, but the team is opting to focus on a manageable number of stores in its targeted coverage area.

When talking to restaurateurs, Nelowet says 90 percent will tell you the key to success is good product and good locations. He disagrees. To him, the two most important factors are good product and the person operating the restaurant.

“If they care about their people, they care about the customers, people will find them anywhere, they will support them everywhere,” Nelowet says. “I’ve seen it time and time again. So one of the things we’re looking for is people who like other people. I mean, it sounds like a stupid thing to say, but it’s important. It’s such an important thing in the restaurant is that you’ve got to like people. That that goes such a long way in restaurants.”

There are plenty of business-to-business franchises across Australia, offering the opportunity to provide a range services to other small businesses. Here are 12 business services franchises exhibiting at the upcoming Melbourne expo: Appliance Tagging Services (ATS) is a major provider of electrical testing and tagging and portable fire equipment testing. The family-owned business boasts national coverage…

ROCKFORD (WREX) — Beef-A-Roo, a 55-year-old, Midwest fast-casual restaurant brand, has caught the notice of NEXT Brands and Development, a strategic manager and growth accelerator of franchise brands. NEXT acquired the franchising rights to Beef-A-Roo in 2021.  NEXT Brands and Development’s experienced restaurant leadership enhanced the brand’s operational efficiencies, optimized restaurant build-outs, and added more… 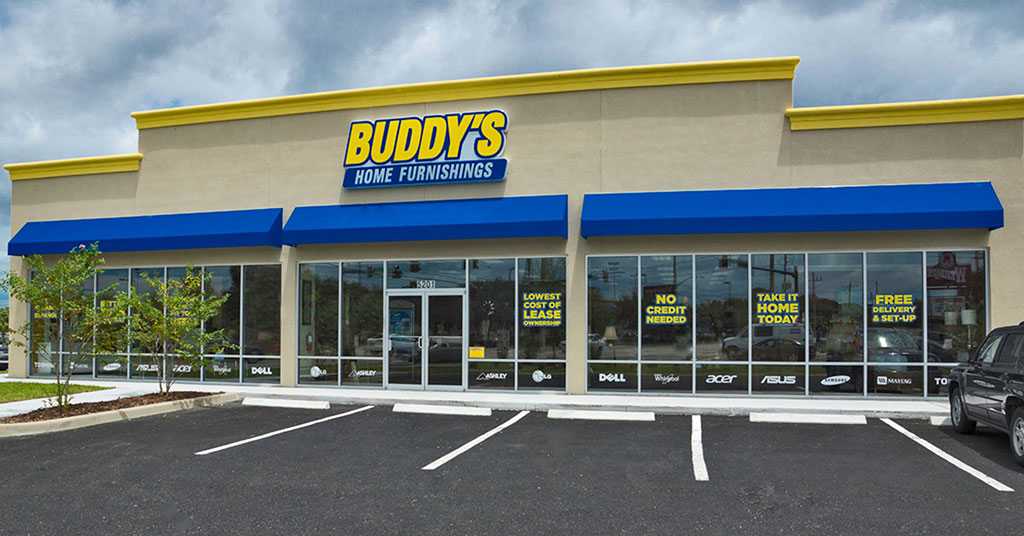 NEW YORK–(BUSINESS WIRE)–P.volve, the leader in evidence-based functional fitness, announced today that it will open two new locations in Carlsbad and Encinitas, California. After a detailed due diligence process, P.volve awarded the franchises to Carlsbad residents Kristin and Jeff Springborn, experienced veterans of corporate sales and client services. “After more than two years of intensive…