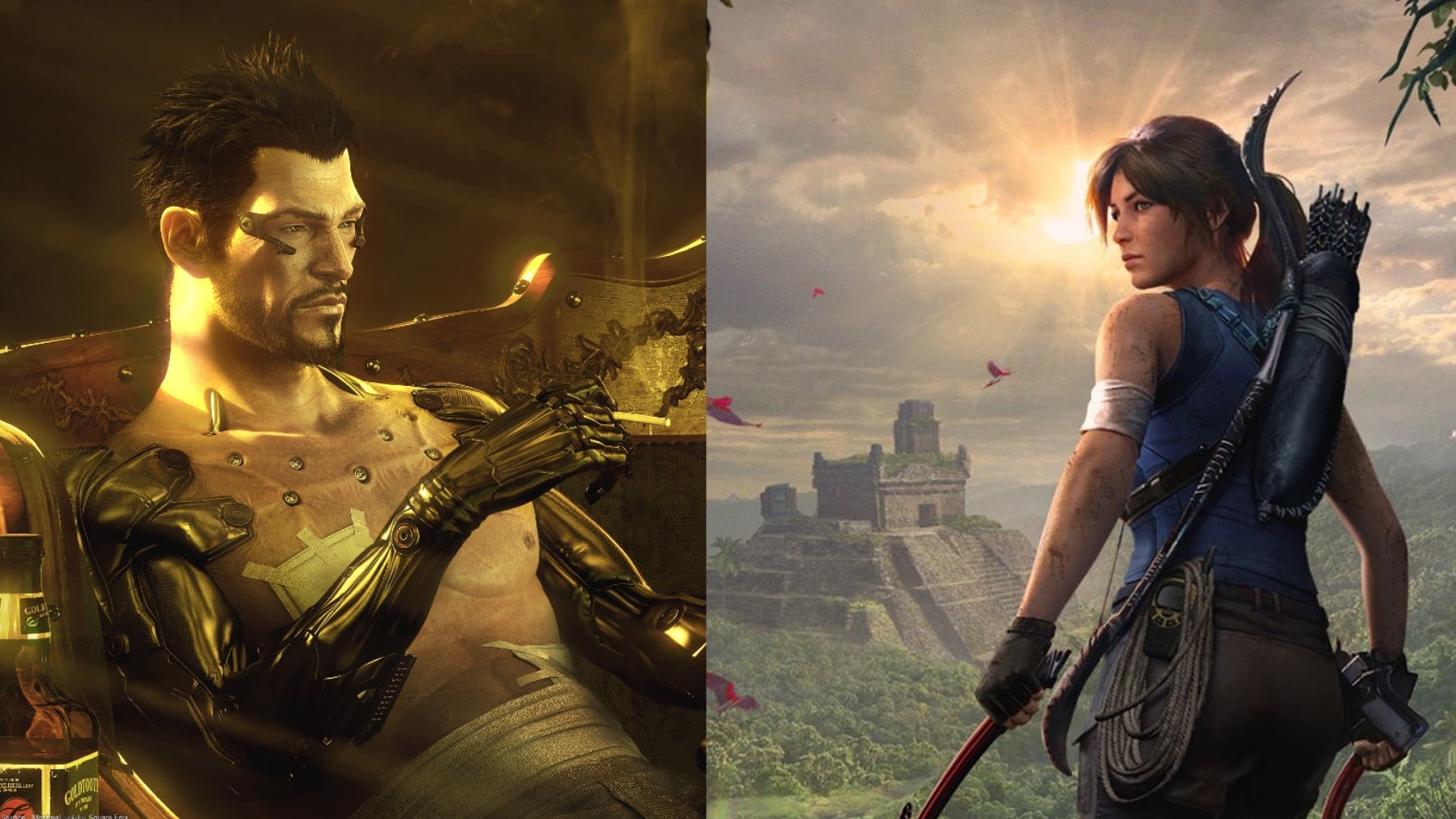 Thirteen years after acquiring Eidos Interactive, Square Enix has divested itself of the development group, along with several key franchises including Tomb Raider, Deus Ex, Thief, and Legacy of Kain. The new owner: Embracer Group, which is already the parent company of THQ Nordic, Gearbox, and Saber Interactive, with a total of 111 studios under its umbrella.

Despite the high profile of some of the Eidos Interactive franchises, its sale price is modest when compared to the eye-watering figures that Microsoft and Sony have recently spent on Activision Blizzard and Bungie respectively. The deal will see Embracer acquire Crystal Dynamics, Eidos-Montréal, and Square Enix Montréal for approximately $300 million US. The deal is expected to close between July and September this year.

Most recently, the Eidos studios have moved away from their original IPs. Eidos-Montréal handled Guardians of the Galaxy, while Crystal Dynamics was responsible for Marvel’s Avengers and is currently assisting Microsoft studio The Initiative with Perfect Dark (though it is also working on a new Tomb Raider).

Despite dropping its Western internal studios, Square Enix retains its publishing branch and ownership of several externally developed franchises, including Just Cause, Outriders, and Life is Strange.

In the press release announcing the news, Square Enix indicates that the sale “enables the launch of new businesses by moving forward with investments in fields including blockchain, AI, and the cloud.”

Rent-a-Girlfriend quickly cemented itself as a popular anime franchise when it launched in 2020. However, Rent-a-Girlfriend isn’t the only series infamous mangaka Reiji Miyajima has worked on. In fact, he was also involved in another anime series. Said franchise took one of anime’s weirdest idol series in a new direction and this show will likely…

Staks Pancake Kitchen is continuing its franchise expansion. The Bailey Group announced a franchise partnership with Collierville resident Nick Bolander to open a Staks in Collierville. The deal also includes the rights to open a location in Omaha, Nebraska, Bolander’s hometown. Bolander said he is excited about the partnership, adding he has been a fan of…

Papa John’s International Inc. announced a deal on Thursday with Sun Holdings, one of the pizza chain’s largest franchising partners, in which Sun Holdings will take control of 90 locations in Texas. It was only a couple of weeks ago that Papa John’s PZZA was making headlines for a franchisee that continues to operate nearly… 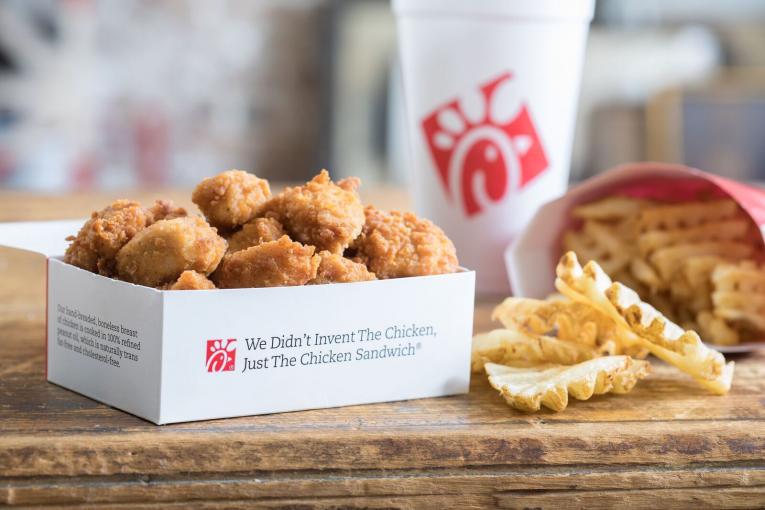 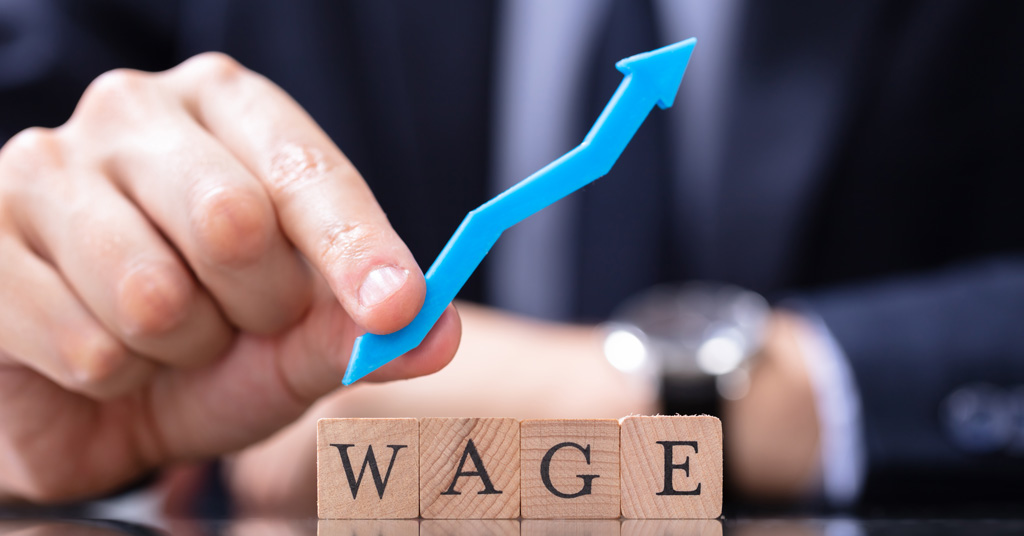 By: Kerry Pipes | 227 Reads | 1 Shares Small businesses are still struggling to find employees and being forced to increase compensation, according to NFIB’s monthly jobs report. A net 50% (seasonally adjusted) of small business owners reported raising compensation, up two points from December and a 48-year record high reading. A net 27%…

By: College HUNKS Hauling Junk |  0 Shares     41 Reads July 01, 2022 // Franchising.com // MIAMI – It was a little over a year ago today that collegiate athletes won one of the hardest-fought legal victories in NCAA history when it was ruled that they could now make money from their names, images, and likenesses…