Auckland businessman, Stewart Germann, known to some as
‘The Franchise Coach’, has today announced an agreement
with London-headquartered global franchise marketing and
advisory company, World Franchise Associates, granting him
licence to introduce a portfolio of global franchising
heavyweights to the New Zealand market.

The deal
captures an initial portfolio of nine international
franchise brands, including seven restaurants and two
non-food brands, which together represent total global
revenues exceeding $5 billion NZD and employ tens of
thousands of staff around the world.

The portfolio
includes the iconic TGI Fridays restaurant brand which was
founded in the US in 1965 and now boasts almost 700
restaurants in more than 50 countries.

Other notable
brands include the highly successful Earl of Sandwich chain,
and relative newcomer Teriyaki Madness, which since opening
in 2005 has expanded rapidly to 110+ restaurants around the
world and was labelled by Restaurant Business as the
number one fastest growing big restaurant
chain.

Germann, whose business, The Franchise Coach,
specialises in both helping existing Kiwi businesses
transition to a franchise model, and introducing
international franchises to the New Zealand market, says the
deal represents a significant opportunity for Kiwis who
would like to leverage the power of global brands with
proven successful models, for New Zealand
customers.

“Having access to this portfolio of
global opportunities means that when Kiwi clients approach
me, we can be very strategic about marrying them with the
right sort of opportunity,” says Germann. “We can look
at any relevant expertise, location, financial and lifestyle
considerations they might have, and set prospective
franchisees up with a recipe for success that’s been
tested in the most competitive global markets.”

“Stewart is a globally regarded expert in
franchise law, and his law firm, SGL, has for many years
been involved in helping broker significant franchise deals,
and facilitating and simplifying complex structural
arrangements in the New Zealand market,” says
Franklin.

“Since taking the reins as The Franchise
Coach, a consultancy with an impeccable forty-year pedigree,
Stewart has further bolstered his reputation as a master at
connecting the right people with the right opportunity at
the right time. We’re excited to have Stewart onboard,
finding the right partners to bring some truly iconic brands
to Kiwi shores.”

Germann is encouraging enquiries
from any New Zealand residents considering their next
business venture, and says due diligence and franchise
application processes can begin immediately, with the right
candidates.

Become a member
Find out more 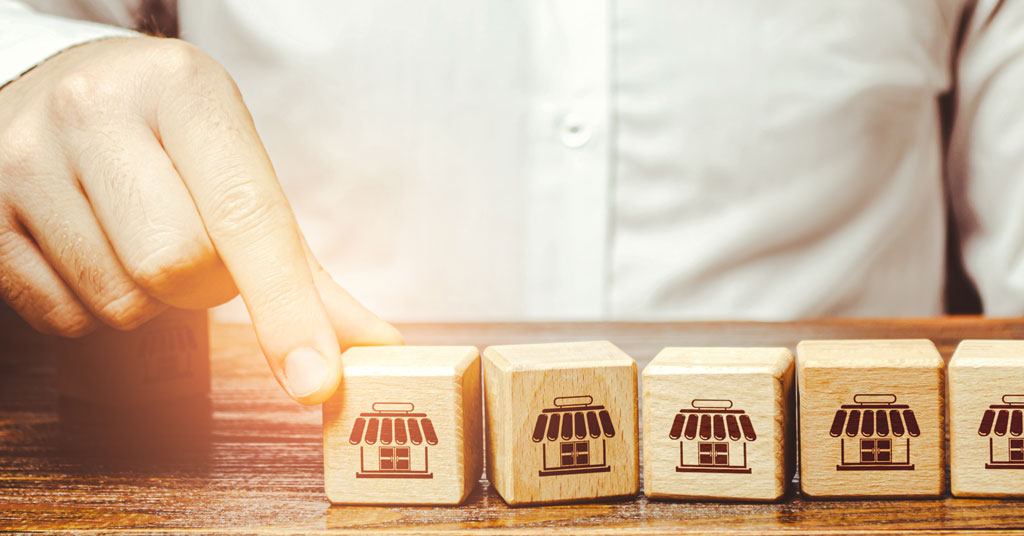 By: Kerry Pipes | 576 Reads | 1 Shares Multi-brand franchisees Najib and Tarek Haidar have just signed on with Dave’s Hot Chicken to open five locations in South Texas. The Haidars are multi-unit franchise veterans and part of a family operating group that owns 24 IHOP and Walk-On’s Sports Bistreaux locations in Texas. … 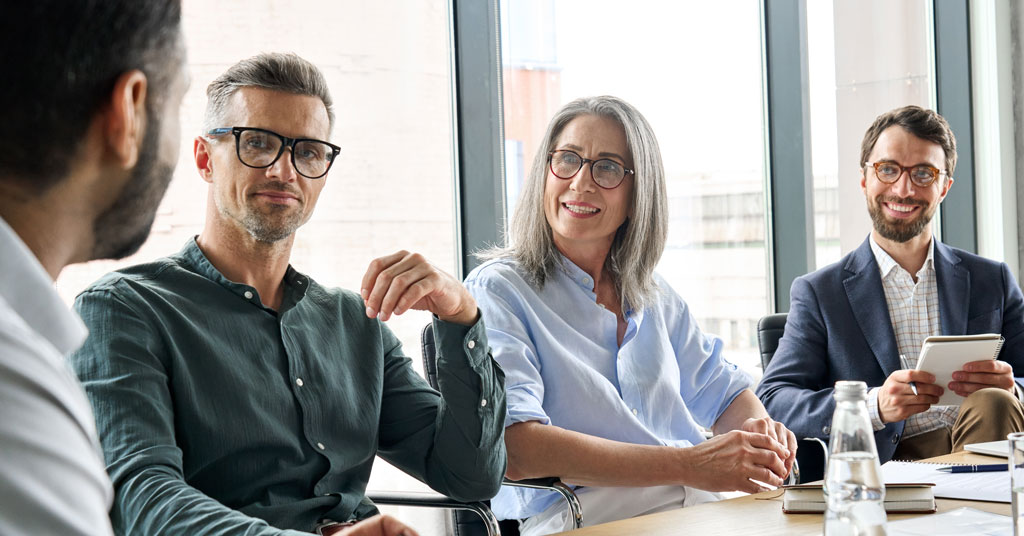 I’ve talked a lot about the benefits of setting up a board of advisors for a business. I believe it provides the life jacket your business needs to be successful! But just as important as having a board of advisors is setting it up correctly. If you don’t have the right planning and structure…

There are plenty of business-to-business franchises across Australia, offering the opportunity to provide a range services to other small businesses. Here are 12 business services franchises exhibiting at the upcoming Melbourne expo: Appliance Tagging Services (ATS) is a major provider of electrical testing and tagging and portable fire equipment testing. The family-owned business boasts national coverage… 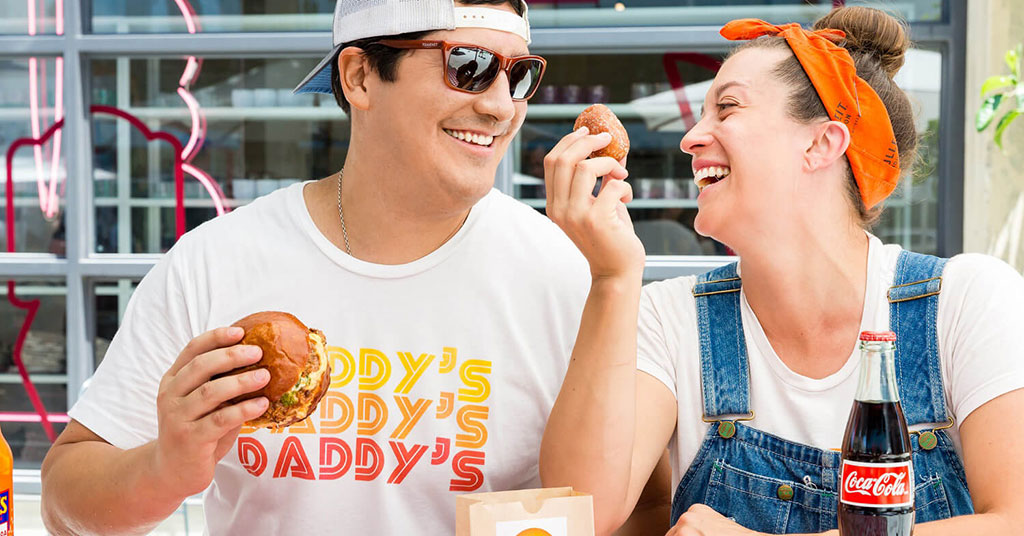