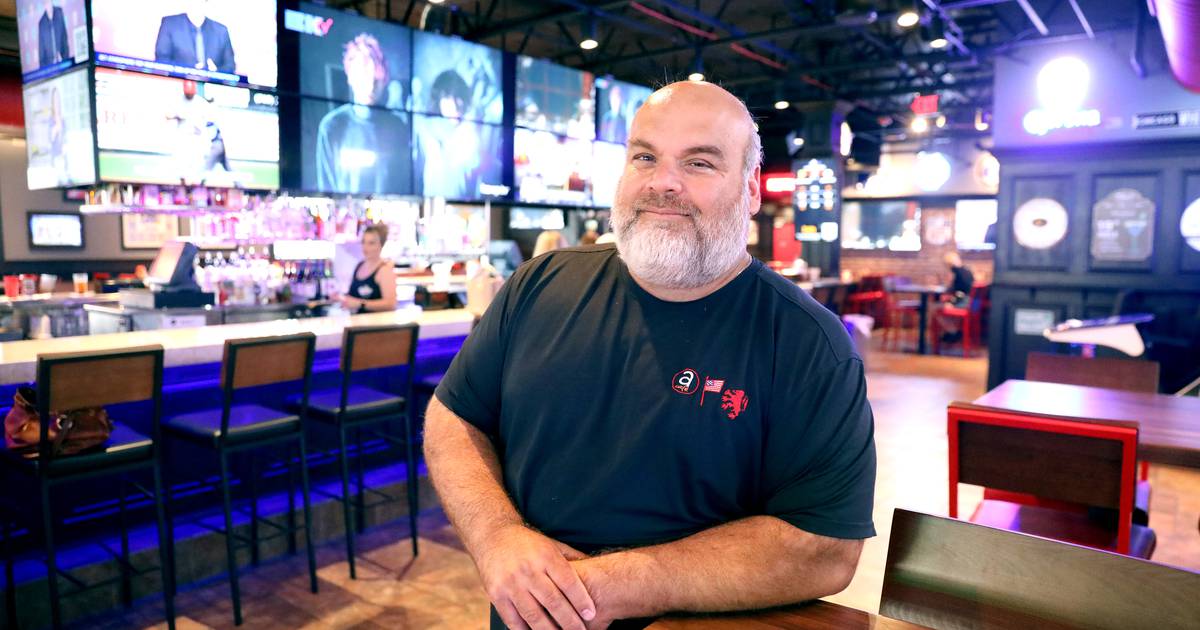 The city’s Planning and Zoning Commission at its meeting last week recommended for approval plans for a new Starbucks on the east side Randall Road just south of Ackman Road and a Rookies bar and restaurant for the downtown area.

The latter would be the seventh Rookies in the Fox River Valley region and would go inside the former Home State Bank building, which was built in 1916, according to the state’s Historic Preservation Commission website.

In order for the new restaurant to open, Rookies’ owners have asked for a variation amendment to allow the restaurant to open for lunch; previously the hours were restricted because of parking concerns, which are no longer an issue, Rookies owner Harry Bob Karas said at the meeting.

“We’ve always wanted to expand into Crystal Lake,” Karas said. “This is very exciting for us to be here.”

Several planning and zoning commission members expressed excitement about filling the downtown space, although there was some concern that Rookies’ colorful signage would clash with the historic bank building’s facade, something Karas said he’d work with the city to preserve.

The new planned Starbucks also is in an ideal location, because it will provide a limited-footprint, zero-pollution business adjacent to the Lake in the Hills fens, senior city planner Elizabeth Maxwell said.

Both items will go before the Crystal Lake City Council for consideration on Oct. 4.

By: Pillar To Post – Professional Home Inspection |  0 Shares     42 Reads April 13, 2022 // Franchising.com // Tampa, Florida – Thanks to a booming housing market and a sterling reputation as the top home inspection company in North America, Pillar To Post Home Inspectors is experiencing rapid growth in the first quarter of 2022…. 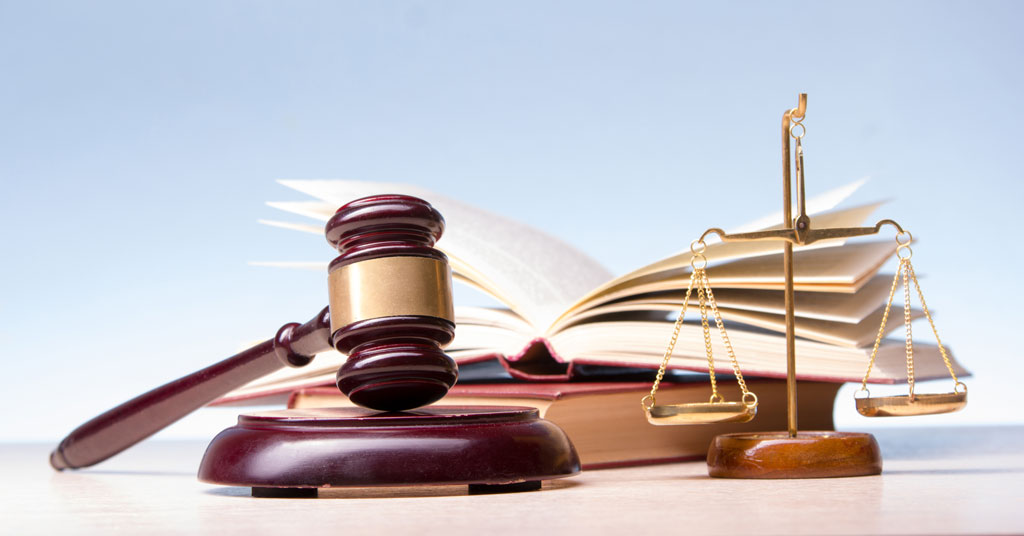 ATLANTA, April 6, 2022 /PRNewswire/ — Krystal, the original home of the slider in the South, is continuing its aggressive growth plans and leveraging its legacy and recent rebranding efforts to drive interest in franchising opportunities. Just a few short months ago, the company relaunched its franchise program by opening the first new franchisee-owned restaurant…