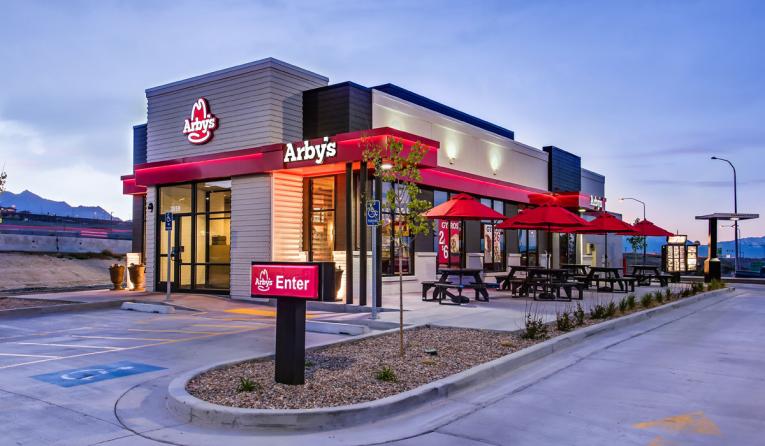 As the pandemic era nears its waning chapters, franchising has held steady. In fact, you could argue market conditions threw weight behind one of the sector’s historic growth vehicles.

The franchising field expanded at a 3.2 percent compound annual growth rate from 2015–2021, according to financial services company Rabobank. The share of franchising as a portion of foodservice sales in the U.S. scaled about 4 percent, per year, through that window. The top 10 franchising restaurants’ market share lifted from 19 percent in 2012 to 28.4 percent by 2021. That compared to an 11 percent decline for non-franchised restaurants, based on Rabobank estimates. Per Euromonitor, as of 2021, franchises accounted for some 40 percent of domestic foodservice sales.

During the pandemic, franchises grew their market share nearly 10 percent, Rabobank data showed. And it’s just beginning. McDonald’s franchisees, for instance, which make up 95 percent of its U.S system, experienced average growth of $125,000 per restaurant last year. That put operators over $500,000, a 50 percent hike in the past three years.

The why behind the sector’s resiliency traces back to decades of selling points. But it also owes to what’s changed.

“Great quick-service restaurant franchise deals stem from mutual trust, attraction to a dynamic and growing brand and above all, the fundamental financial metrics of the business,” says Robin Gagnon, CEO and cofounder of We Sell Restaurants. “Rapidly increasing costs to launch and operate require that franchisees join forces with those who offer the greatest opportunity to leverage their capital and grow their operation.”

DID WE GET IT RIGHT? A look back at last year’s predictions

“For those reasons, AUV has never been more critical since sales can play a key part in delivering on profitability,” she adds. “Low-volume operations that a few years ago may have been worth a second look will slide as occupancy, interest rates, and buildout costs spiral to new norms.”

This has been clear at the top. Yum! Brands and Restaurant Brands International turned in significant growth in 2021. The Pizza Hut, KFC, Habit Burger, and Taco Bell owner debuted a net of 1,259 restaurants in Q4, pushing its year-end total to 3,057 net new openings—the most in its history, and, according to CEO David Gibbs, the most ever achieved by a restaurant group. Burger King, Popeyes, Firehouse Subs, and Tim Hortons’ parent achieved net growth of 4.5 percent, finishing the calendar with 29,456 restaurants compared to 27,025 in the year-ago period.

Alex Oswiecinski, cofounder and CEO of Prospect Direct, says you can’t get around hard numbers. Brands with a solid ROI are going to attract operators, especially amid rocky conditions. “In a time when other assets like stocks are very volatile, folks are looking at where they can put capital that has a reliable, proven track record of returning cashflow in the near- to-medium term,” he says. “I believe the trend will

continue where brands that have proof of existing franchisees making money by meeting the needs of today’s consumer will have a leg up over brands that are more aspirational, or oriented around hitting trends that are further out.”

According to the International Franchise Association’s 2022 outlook, franchise establishments in the quick-service industry increased by 2.6 percent last year. It expects the figure to clock in at 2.1 percent in 2022 for a total of 192,426 businesses. The important note was 2020 saw quick- and full-service franchise venues decline 6.7 and 6.5 percent, respectively. Both bounced back to the tune of 2.6 and 3.3 percent growth. Come 2023, they’ll nearly be on par with where the field stood pre-COVID.

Oswiecinski says his company has observed interest “about the same” for franchising as a whole pre- versus post-pandemic. “But it has polarized the winners and losers,” he says.

“The pandemic changed habits by teaching people that they could procure goods and services without leaving their homes,” Oswiecinski says. “Even after restrictions were lifted, these habits of expecting convenience remained. Brands that focused on technology or adapted to bring their service directly to the consumer, either physically or digitally, are winning.”

Gagnon agrees. “Franchisors that stand out are investing in technology on multiple fronts. This includes the customer service dimension where loyalty apps keep customers returning, measuring their distance to the door to prep food that’s hot when they arrive for pickup and allow for kiosk ordering, improved drive lanes, and more,” she says.

Franchise brands continue to leverage tech to reduce footprints (even to the point of cutting the dining room out altogether), while increasing speed of operations to reduce start-up costs, Gagnon notes. “They [also] are using tech to enhance marketing efforts, geo-targeting the consumer, even using artificial intelligence for order-taking to improve profitability as the labor model is re-evaluated within the category,” she says. 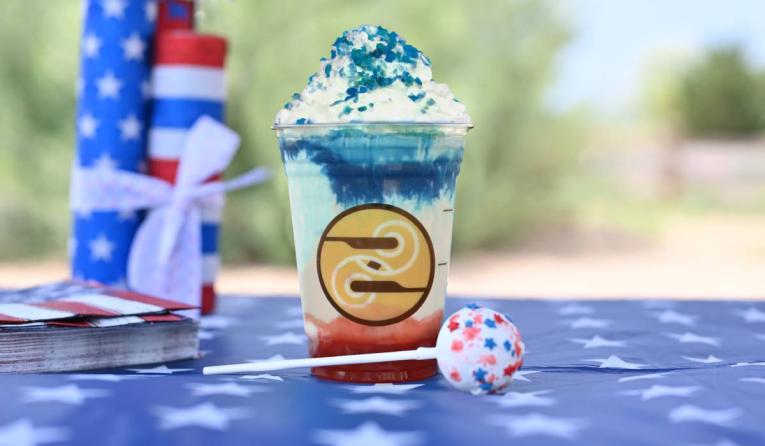 On the heels of opening two new locations in Colorado and one in Illinois, Colorado-based Ziggi’s Coffee has signed its 200th franchise agreement, marking a monumental milestone for the company as it continues on a path of rapid growth. The agreement is with Sandra Perdue who plans to open the company’s first location in Ohio. … 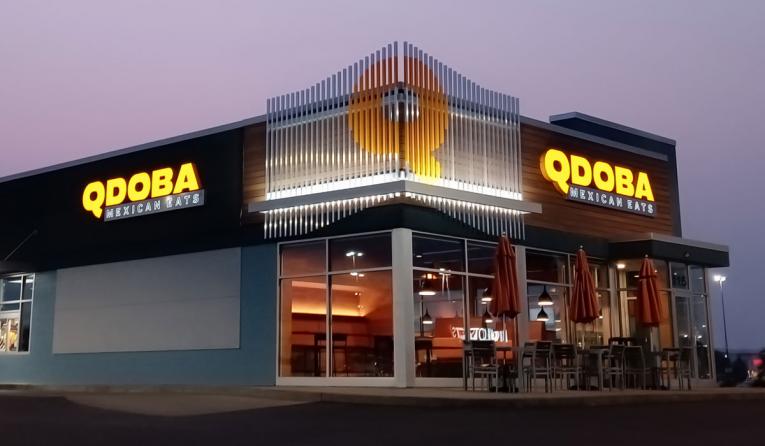 QDOBA Mexican Eats announced Wednesday it has signed a multi-unit franchise development agreement to bring 30 locations to North Dade, Broward and Palm Beach Counties over the next 10 years. At the helm of the brand’s largest deal is Michael Guiffre, who has over two decades of leadership experience within the construction industry overseeing organization… 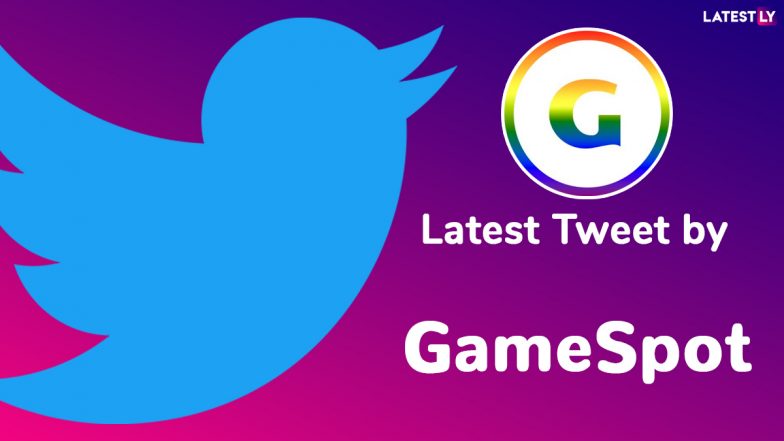 Two all-powerful Dark Lords from two hugely popular franchises. Which one will come out triumphant in the ultimate battle? pic.twitter.com/Ajzqs3NVof— GameSpot (@GameSpot) September 17, 2022 (SocialLY brings you all the latest breaking news, viral trends and information from social media world, including Twitter, Instagram and Youtube. The above post is embeded directly from the user’s… 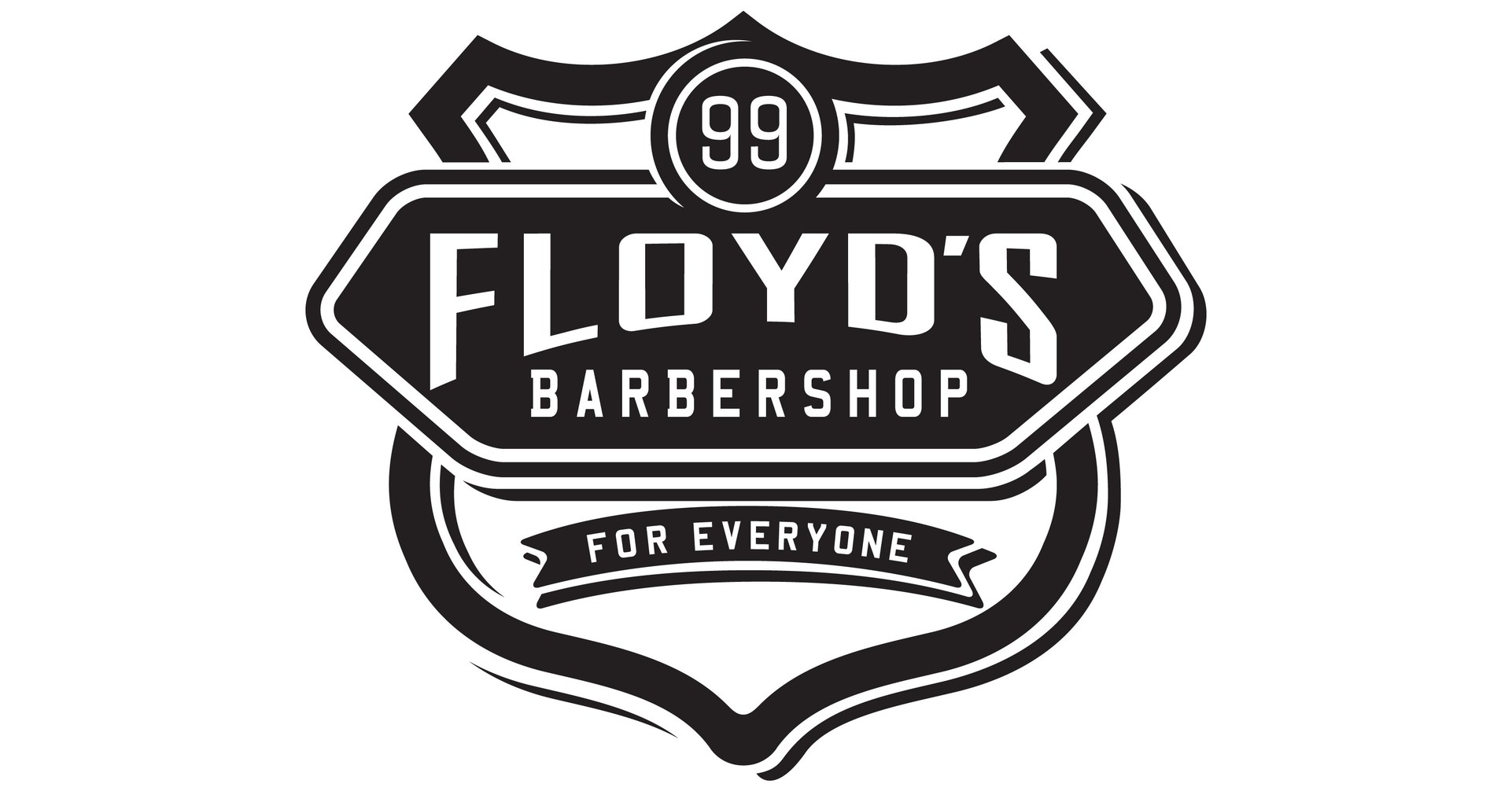 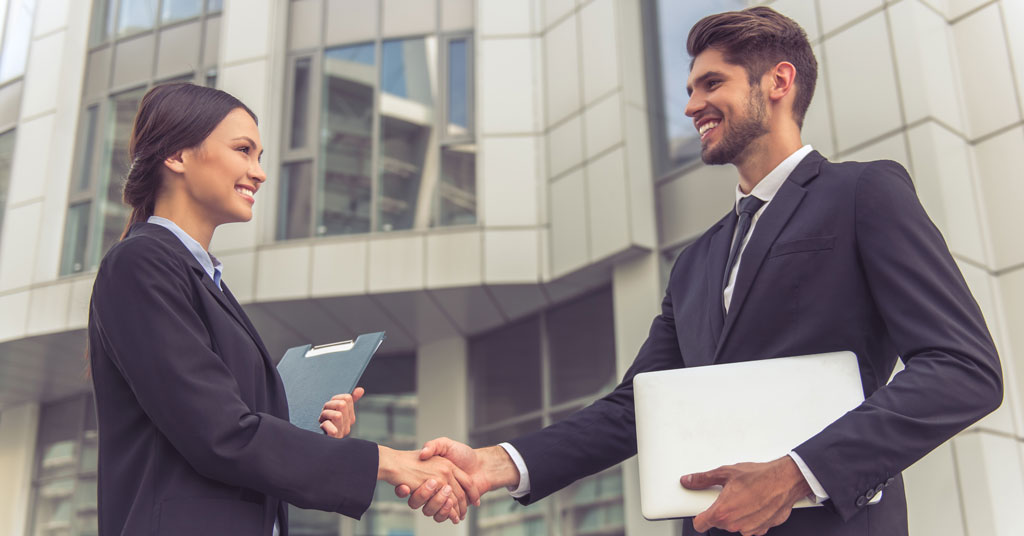 Today’s younger franchise owners are looking for more than just a franchise that will be profitable. They also are looking for an exciting opportunity that means something personal to them and to their customers and communities. Here are some steps that can excite these value-centered potential owners about your franchise and encourage them to buy….