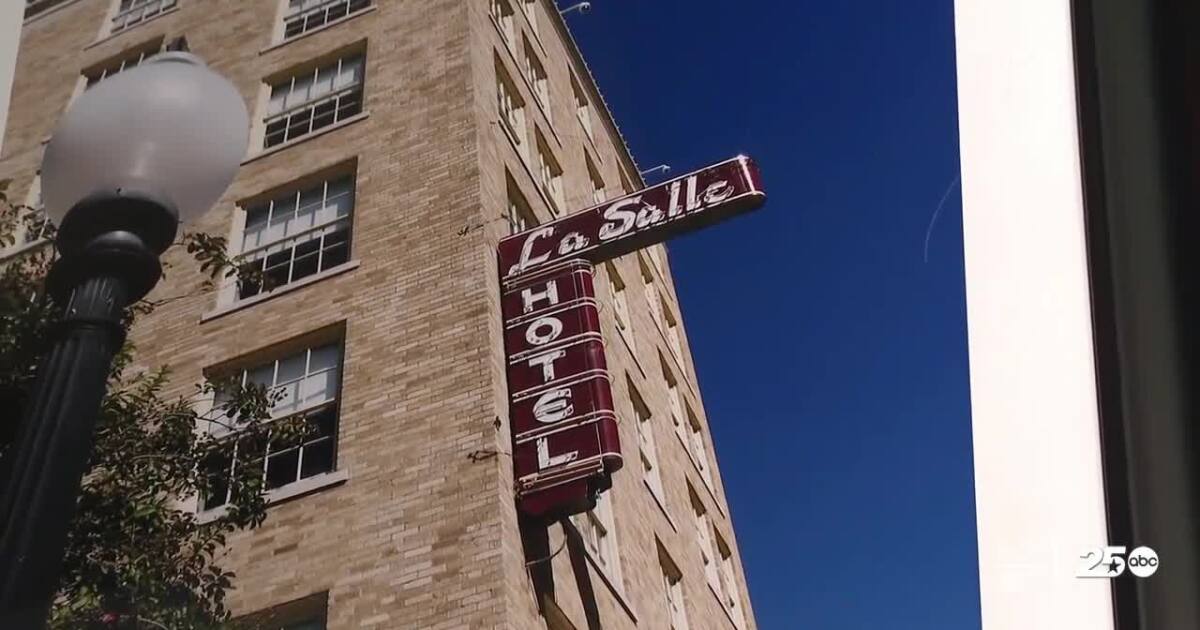 BRYAN, Texas — Downtown Bryan is rich with historic landmarks and buildings, one of which is getting a revitalization.

Since 1928, The La Salle Hotel has been a part of the Downtown Bryan community serving many over the years.

Today, it switches hands to a new owner – one that aims to keep the history of this landmark alive while modernizing the hotel’s amenities and services.

For nearly a century The La Salle Hotel has stood tall in Downtown Bryan and is preparing to enter its next century with new and improved aesthetics.

Jeremy Buffam with New Castle Hotels and Resorts said with their years of experience, The La Salle is in the right hands.

“We have been around for 40 years and have had a lot of projects over the years that are historic, we have restored a number of older properties similarly vintage to this one and brought those to life some with the Marriott Brand and other brands as well,” said Buffam.

New Castle Hotels and Resorts will be contributing $6 million dollars in renovations to the property, this makes the hotel eligible to be added to the ‘Tribute Portfolio Hotel’ franchised by the Marriott Brand. which connects visitors to its history.

Deputy City Manager of Bryan, Joey Dunn said the city is looking forward to this partnership.

“We really look at it as not just improvements to just one business – it really has a spin-off effect, that’s been our experience since day one of the revitalization of Downtown Bryan,” said Dunn.

Buffam said one benefit is Marriott Bonvoy members will also be able to use their rewards during their stay attributing to increased downtown tourism.

“Most important to the city are the Marriott Bonvoy customers, they tend to spend more, and bringing that customer to increase occupancy to the hotel will bring more shoppers and customers to Downtown Bryan,” said Buffam.

“With these small towns, there’s something that you recognize, and they never change and then there’s the rejuvenation that is happening here that I am really happy to see,” said Richard Armstrong who grew up in Bryan.

Armstrong said with The La Salle now being under the Marriott franchise, he sees himself likely to come and stay.

“I’m really happy about that because I am a Marriott Rewards Member and am looking forward to seeing it, in fact we might even be staying here in the not too distant future,” said Armstrong

The project includes renovations to the interior of the hotel, a larger restaurant area, and of course updated rooms for the comfort of all guests.

New Castle Hotels and Resorts said the revitalization schedule is still in the works but plans for completion are set for some time in 2023. 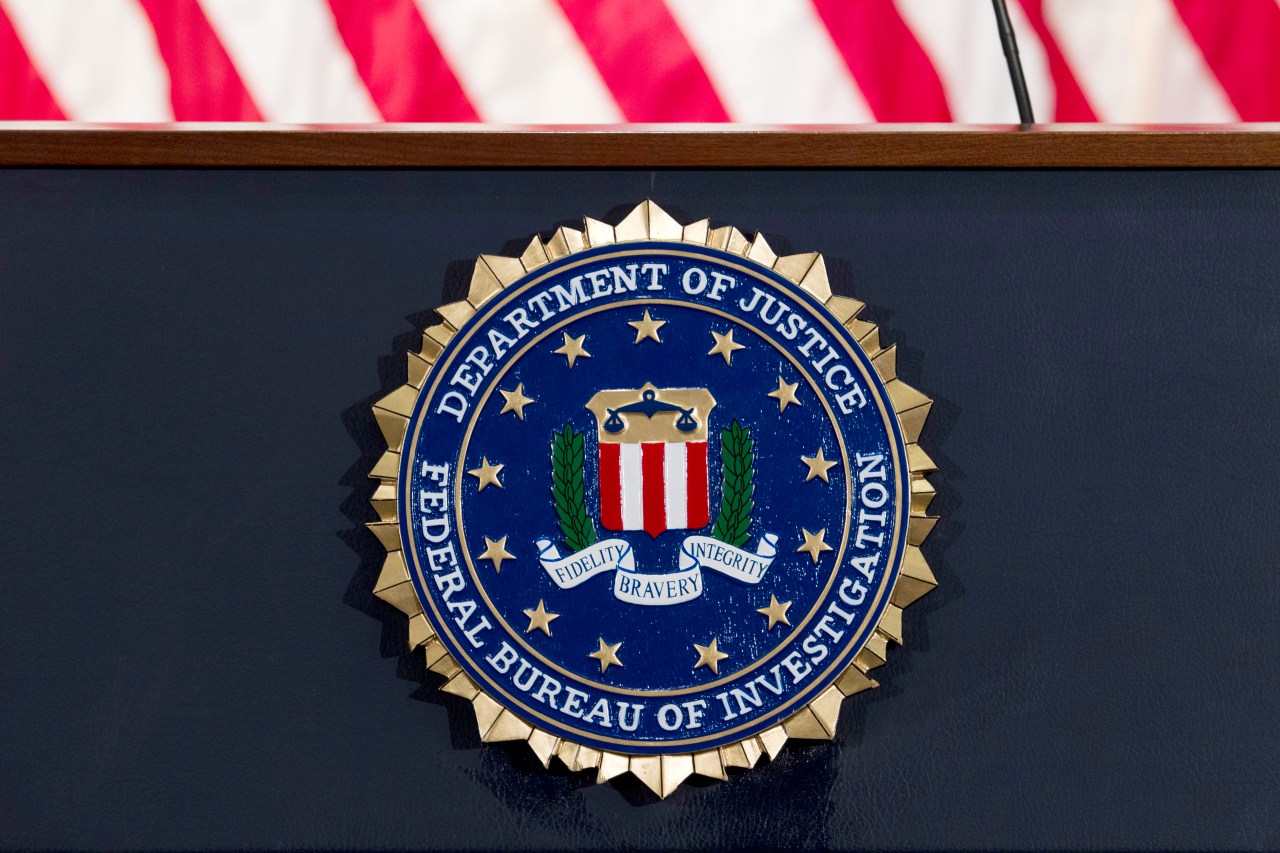 PHILADELPHIA, Pa. (WHTM) — The owner of New York Bagel was sentenced to 3 years and six months in prison, followed by three years of supervised release, and ordered to pay $2,100,450 in restitution for his scheme to defraud prospective franchises. According to a news release, back in Feb 2022, 57-year-old Joseph Smith of Fishkill,… 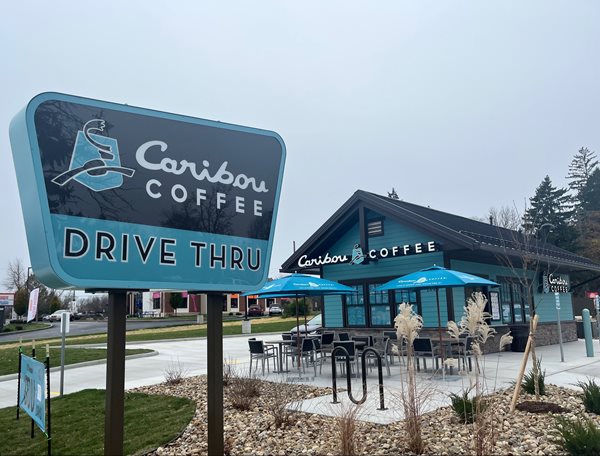 The Panera Brands-led coffee launches its first franchised location in the US, a drive-thru outlet catering to growing demand for convenience and speed The new location is a Caribou Cabin design which operates a smaller footprint and drive-thru focused model | Photo credit: Caribou Coffee   Minnesota-based Caribou Coffee has opened its first US franchise location in Ohio.    The…

Sean Ngo, a speaker at a conference on franchising held at the 2022 Vietnam Retail-Tech and Franchise Expo (Photo: VNA). Hanoi (VNS/VNA) – Vietnam has a lot of opportunities for franchising, with many businesses having the capability to become a franchisee, even a master franchisee, a recent conference has heard. Sean Ngo, CEO and Co-founder of…