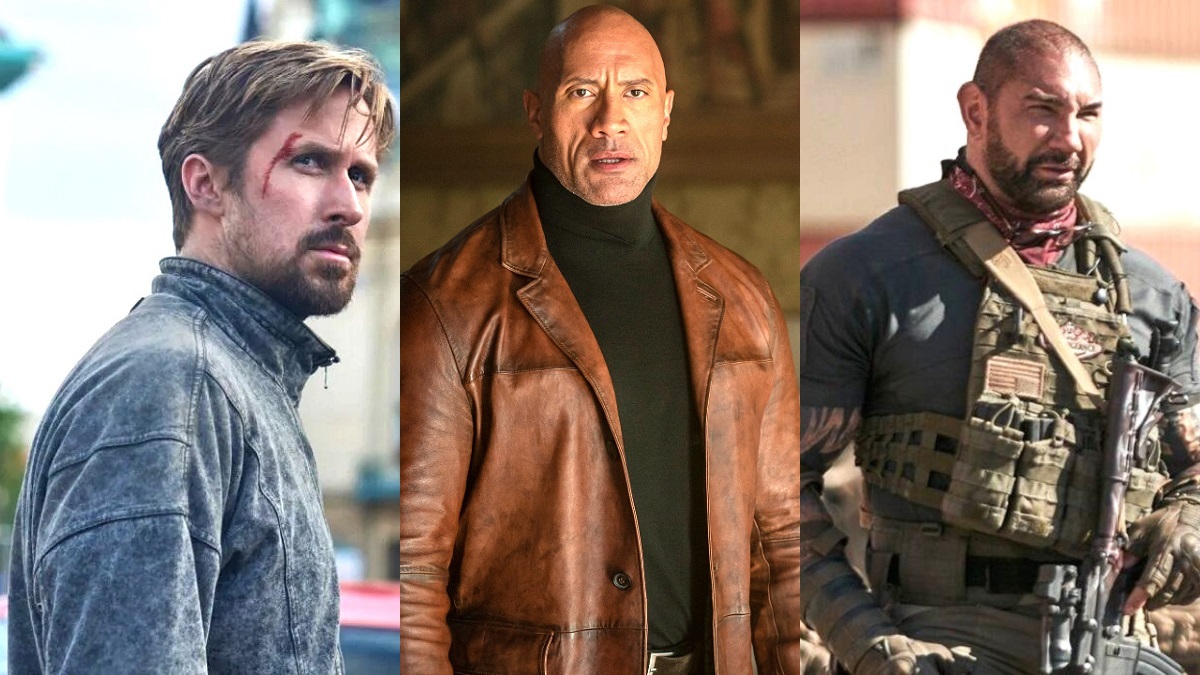 We’ve been hearing for years that Netflix is seeking an in-house franchise of its own with the potential to rival the biggest brands in the business like Star Wars, Harry Potter, and the Marvel Cinematic Universe, or even Fast & Furious or Mission: Impossible, with the streaming service continuing to come up short.

Ironically, zeitgeist-seizing content is more likely to be found in an episodic form, with Stranger Things, The Witcher, Squid Game, and Bridgerton just four properties to dominate the pop culture conversation, generate huge viewing figures, and launch either multiple seasons and/or spinoffs.

The Gray Man is Netflix’s latest attempt to lay the foundation for sequels, spinoffs, and everything between, but reviews haven’t exactly been kind for the platform’s latest $200 million blockbuster. With that in mind, Redditors have been wondering why the company can’t seem to crack the formula for success that’s worked so well for many theatrical IPs.

Red Notice has back-to-back sequels in development, Army of the Dead is getting a whole universe, and The Gray Man could follow suit along with Extraction when it comes to world-building, but beyond that pickings are pretty slim. Looking at the most-watched originals of all-time, The Old Guard has a second chapter shooting as we speak, Bird Box has a spinoff in the works, but 6 Underground was canned, and Spenser Confidential has gone awfully quiet.

Maybe it’s a case of being available only on-demand, or Netflix’s habit of picking up expensive projects that other studios aren’t willing to spend the money on. Either way, the streamer will continue seeking its golden goose for the foreseeable future.

In May 2021, Awake opened its doors at 2240 North Clay Street, becoming Denver’s first completely alcohol-free bar. The idea of a thoughtful space without booze not only intrigued the Colorado community, but the entire country — which is why Awake has announced plans to franchise nationwide. By day, Awake is a craft coffee shop… 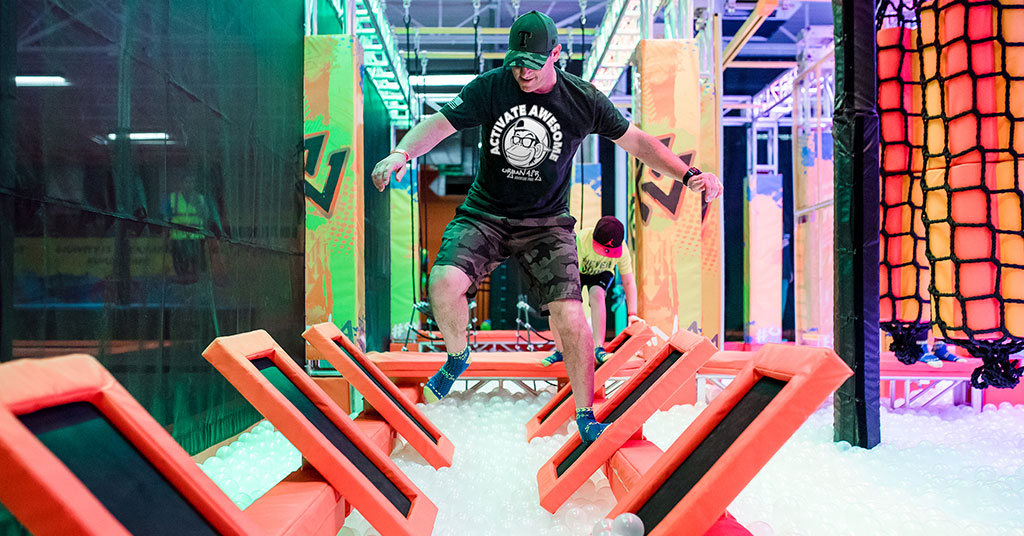 The changing of the season is right around the corner. This is the season of pumpkin spice and everything nice. It may be too early for big sweaters and cozy blankets, but the high temperatures are not stopping some stores from giving the people what they want: pumpkin.  Every coffee location is offering something unique…. 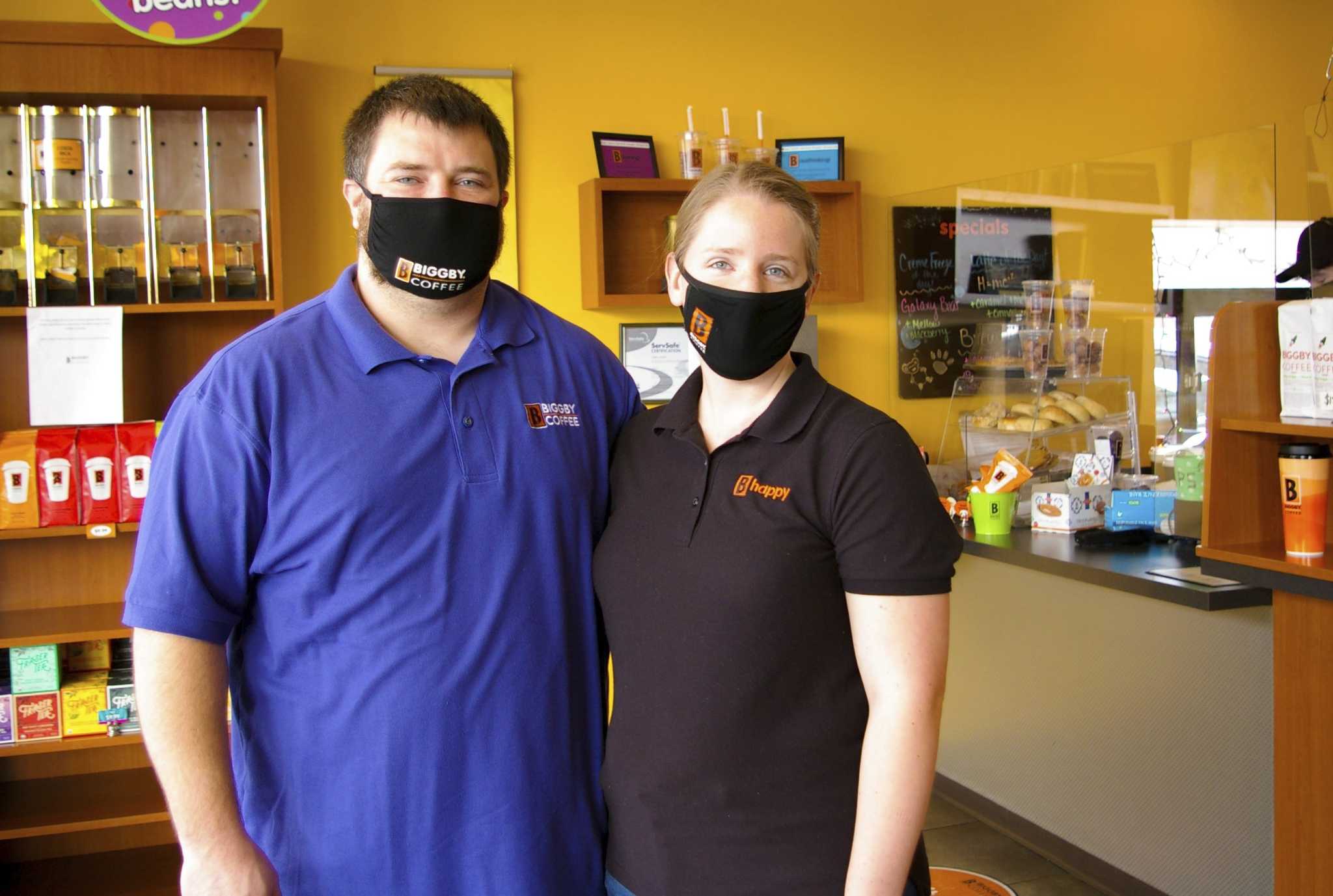 Biggby Coffee has opened a second franchise location in Midland. Owners Cory and Norma Psycher said they wanted the second location to give more to Midland than just coffee.  “I come from the non-profit sector,” Pyshcer said. “Selling coffee is just how we get to give back to the community.” Psycher said they chose Biggby…

Pending approval, Scramblers will renovate a former clothing store and card shop in  Deerwood Village Mall for a 140-seat breakfast-lunch restaurant as the first of five planned by the Ohio restaurant company. Skyline Construction Inc. is shown as the contractor for the $550,414 job to renovate 3,318 square feet of space at 9940 Old Baymeadows…

TUCSON, Ariz. – Truly Nolen Pest Control, a Hall of Fame Franchise Business Review inductee in 2016, announced it was named as one of FBR’s 2022 Top 200 Franchise Opportunities. This is the 17th annual ranking of the 200 best franchise opportunities as rated by franchise business owners and the 23rd time Truly Nolen has…