News Photo by Steve Schulwitz
The former Peebles store in Alpena sits empty on Thursday. Unused commercial buildings on the U.S.-23 South corridor struggle to gain interest from popular franchises that choose to build near the M-32 business corridor instead.

ALPENA — Convincing stores and restaurants to open on the U.S.-23 South corridor is a tall task and likely one that won’t be accomplished frequently, local officials say.

Once the premier area for local development, luring franchises now is difficult because of the condition of many of the available locations and the proximity to their competitors, who often are located on M-32 or in downtown Alpena.

Mike Mahler, the Alpena Area Chamber of Commerce planning and development director, said when national brands contact him expressing interest in Alpena, more often than not, they inquire about opportunities on M-32.

He said businesses like Meijer, Home Depot, Aldi, and Marshalls want to build near other companies offering the same types of products and services. Mahler said having all of the stores and restaurants neighboring each other is also appealing to consumers.

“People like to pop in and out of several stores during one trip and are they really going to drive to the other side of town to go to one of them?” Mahler said. “They are also likely bright and new looking places, and let’s be honest, some of the buildings and strip malls in that area of town look a little tired.”

Mahler said it is owned by someone out of the area and he receives few inquiries about its availability, condition, or cost.

“I haven’t been in that building for more than 20 years and the owner never really reaches out to me,” he said. “The parking lot is a mess, the old Western Auto building needs to be improved or removed. These franchises have high expectations and would rather build something from the ground up than move into something that doesn’t fit their needs. The big developers have all of the leverage, so you either give them what they need, or they don’t budge.”

Mahler said the former Peebles building on U.S.-23 South is in better shape than the former Ripley grocery store, but as of now, there are no plans of it being developed that he knows of. He said currently the former Neiman’s Family Market is being leased to Young’s Appliance owner Bob Young, who is utilizing the space for storage.

Smaller structures, like the old Burger King, remain empty and undeveloped. The longer they stay empty and unused, the more they deteriorate, and become less attractive for developers.

Despite few restaurants or stores opening on U.S.-23 South the last handful of years, Mahler said there are still encouraging developments happening on that side of town.

He said manufacturing facilities are utilizing the old mall and former K-Mart building, which is much better than having them sit empty and deteriorating, and other small businesses open periodically.

“There has already been a lot of investment from the Omni companies,” he said. “We might see a new local business in that area every now and again because there are some companies that are looking for more affordable real estate prices compared to out on M-32 which are much higher.”

The U.S.-23 corridor isn’t totally empty however. Most of the available commercial and office space is filled, including hardware stores and healthcare service offices.

Mahler said he will continue to offer assistance to any developer who expresses interest in that area of town, and to promote and market the available properties.

I’m not going to say there won’t be any franchises that want to build there,” Mahler said. “But, I think it is going to be challenging.”


Today’s breaking news and more in your inbox 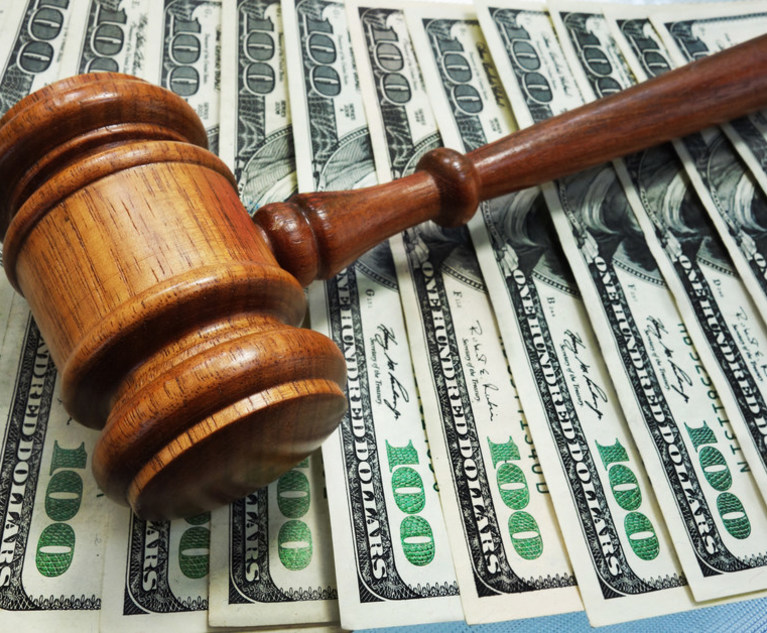 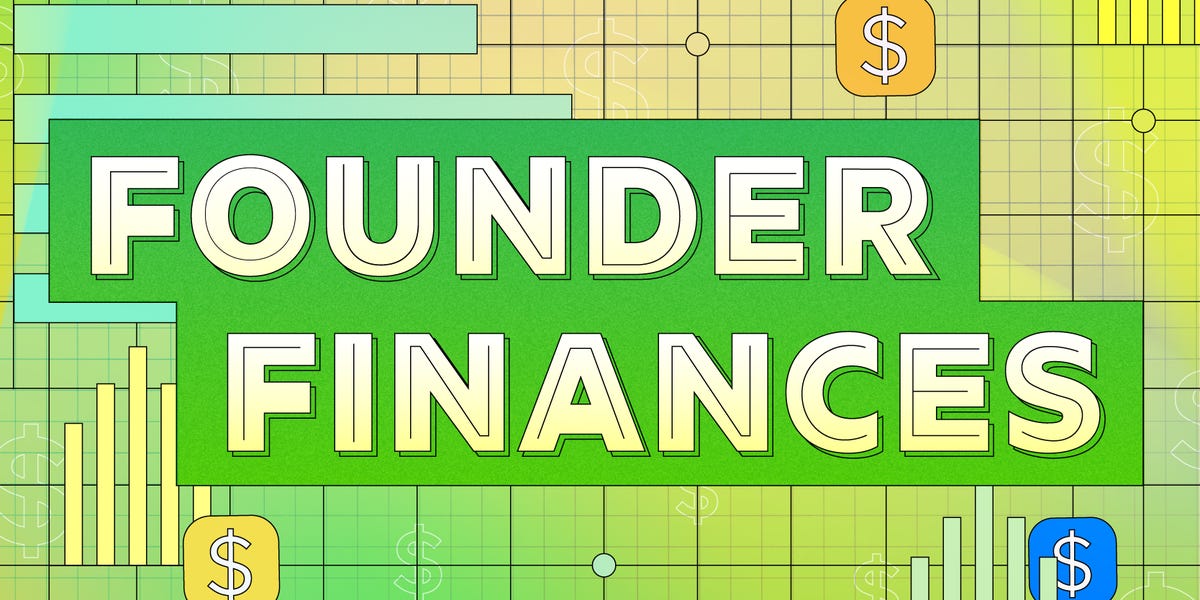 Jesse Zook purchased a Cold Stone Creamery franchise as a college graduate in 2004, with the hopes of finding an alternative to a corporate career. But after realizing he wasn’t interested in the food industry, owning storefronts in shopping malls, or staying open late at night, he continued on his search for a business that… 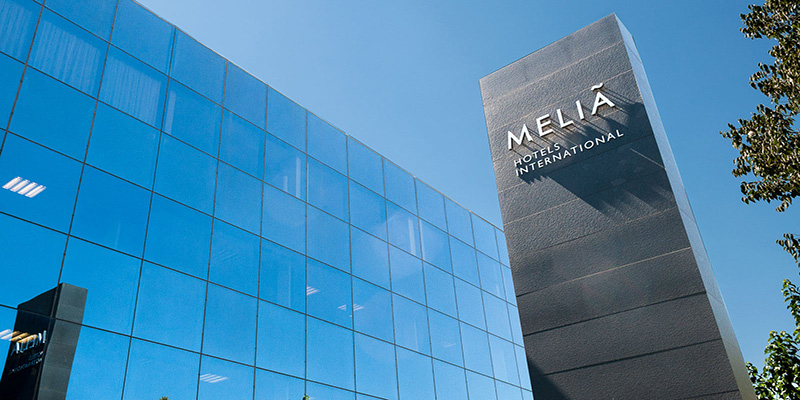 Meliá accelerates sale of owned properties Posted By: The Corner 16th October 2022 Link Securities | Meliá Hotels is accelerating the sale of its properties and increasing its bet on management contracts and franchises, the daily Cinco Dias said today. Meliá, with a portfolio of 330 hotels and a further 48 signed for the next few… 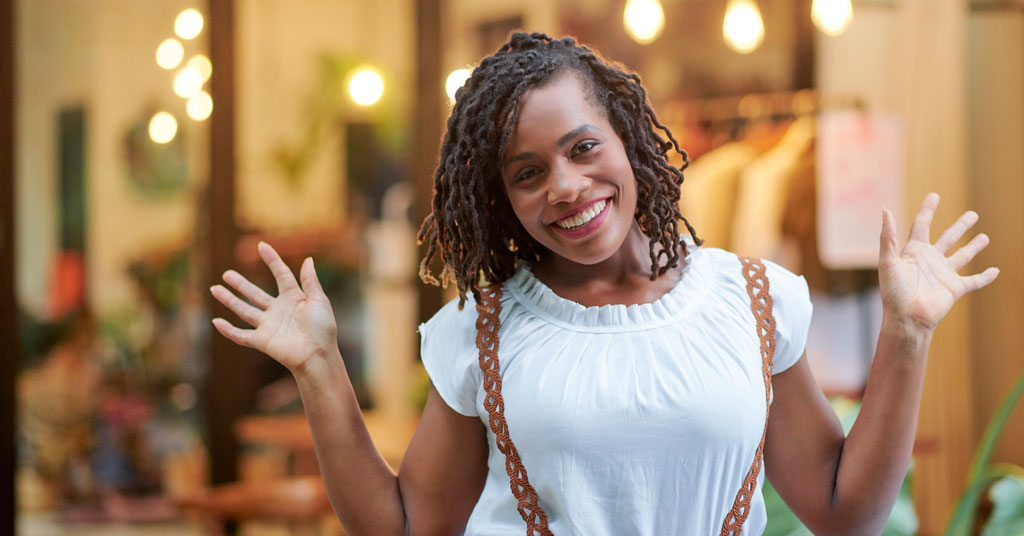 The death of malls has been greatly exaggerated. Over the past 2 years, headlines predicting the decline, if not the demise, of malls because of Covid and the associated rise of e-commerce were rampant. Franchisees and landlords alike scrambled to manage shutdowns, negotiate rents, retain employees, and adapt to massively reduced foot traffic. It was…