Del Taco, the 600-unit Mexican fast-food chain, has been growing at a relatively modest clip for years. But after a few years of strong sales brought on by a new strategy of more premium items, the chain began taking steps to increase that rate, largely through franchising, with an emphasis on the Southeast.

The pandemic interrupted those plans. But now, buoyed by a bright, new prototype and a strong recovery, the Mexican fast-food chain has resumed the strategy.

“We have been ramping up prepandemic,” Del Taco CEO John Cappasola said in an interview. “Our franchising capability didn’t just happen overnight. We were building infrastructure, support systems, figure out market strategies. We had started building up to mid-single-digit unit growth on the franchise side.

“Then the pandemic hit. That was 2020. And everything came to a screeching halt.” 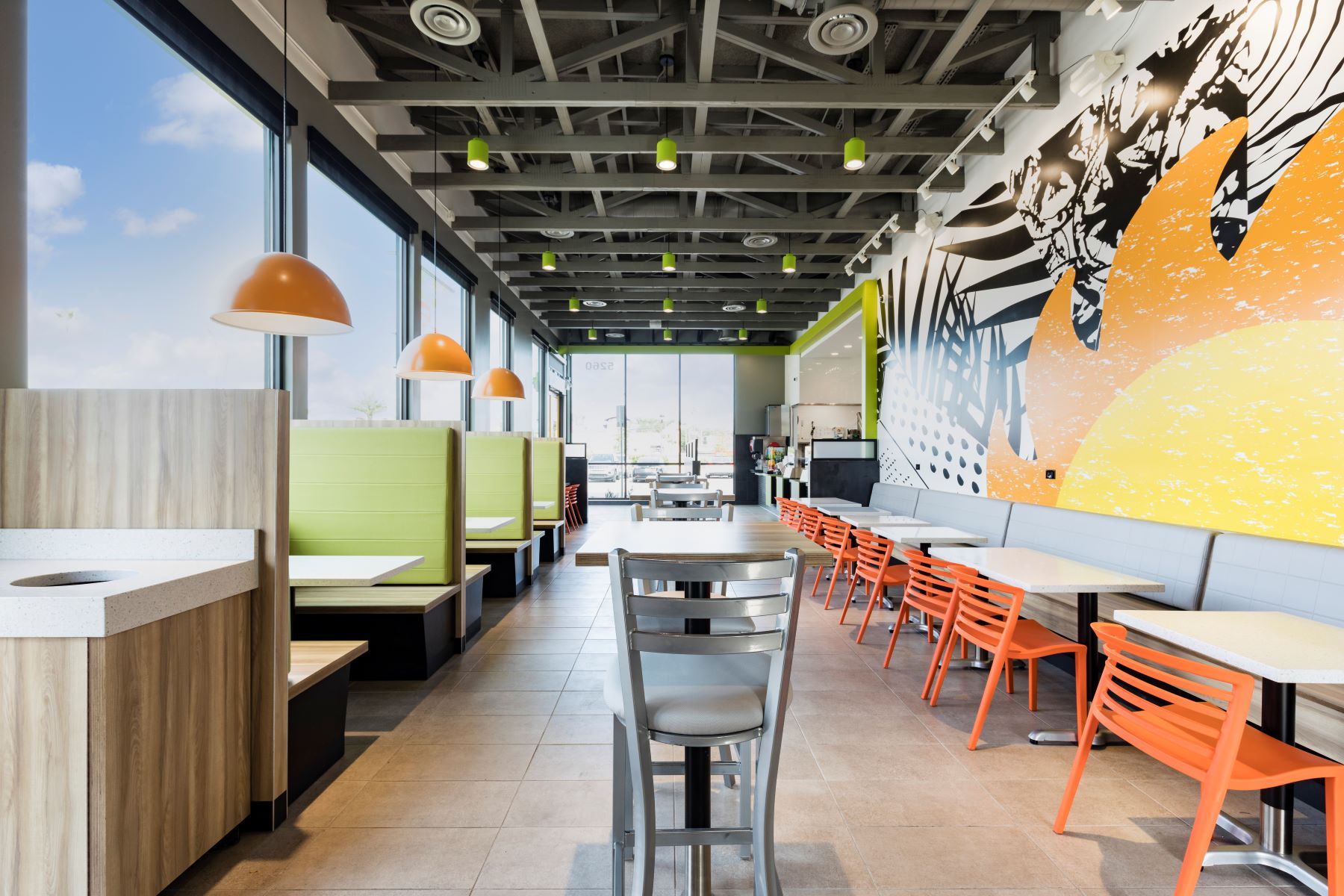 Over the past five years, the 600-unit Del Taco has averaged less than 2% unit growth annually. That is lower than its much larger rival, Taco Bell—though the two chains had similar same-store sales over that period. Del Taco also completed its ninth straight year of positive same-store sales.

In some respects, Del Taco is in a similar boat to the company in the process of buying the chain, Jack in the Box. The burger concept operates 2,200 locations, about the same number it did five years ago. And like Del Taco, it has new plans to boost that growth in the coming years.

Similarly, both chains are considerably smaller than their larger rivals. That makes the unit count growth important for the company that will operate the two once the merger is complete.

For Del Taco, the strategy hinges on more franchising and a prototype that will give those operators more options while also taking advantage of growing demand for takeout and delivery.

Franchisees operate about half of Del Taco’s locations. But they will make up the bulk of the chain’s growth going forward. Franchisees can fundamentally speed a chain’s growth, putting the responsibility of financing and building new restaurants into the hands of many rather than just a few.

And franchising has taken off since the outset of the pandemic. More franchisees are willing to invest in restaurants. And more restaurants are pressing to recruit more franchisees. “The big opportunity for Del Taco is in franchising,” Cappasola said. “We want to leverage franchising out in communities. That’s what’s going to help scale this nationally.”

Del Taco’s growth strategy features infill development in existing markets like Los Angeles. But it is also building stores in new markets in the Southeast, to “seed” them and promote franchise development in the process.

“Rather than hopscotch around the country, we thought about how we could replicate our success in another region,” Jeff Little, SVP of development for Del Taco, said in an interview. “We felt the opportunity for the brand in the Southeast was good. It had franchisees that were doing well. We liked the economics, the financials, the cost of real estate and construction. And Mexican as a sector had high growth in the Southeast.” 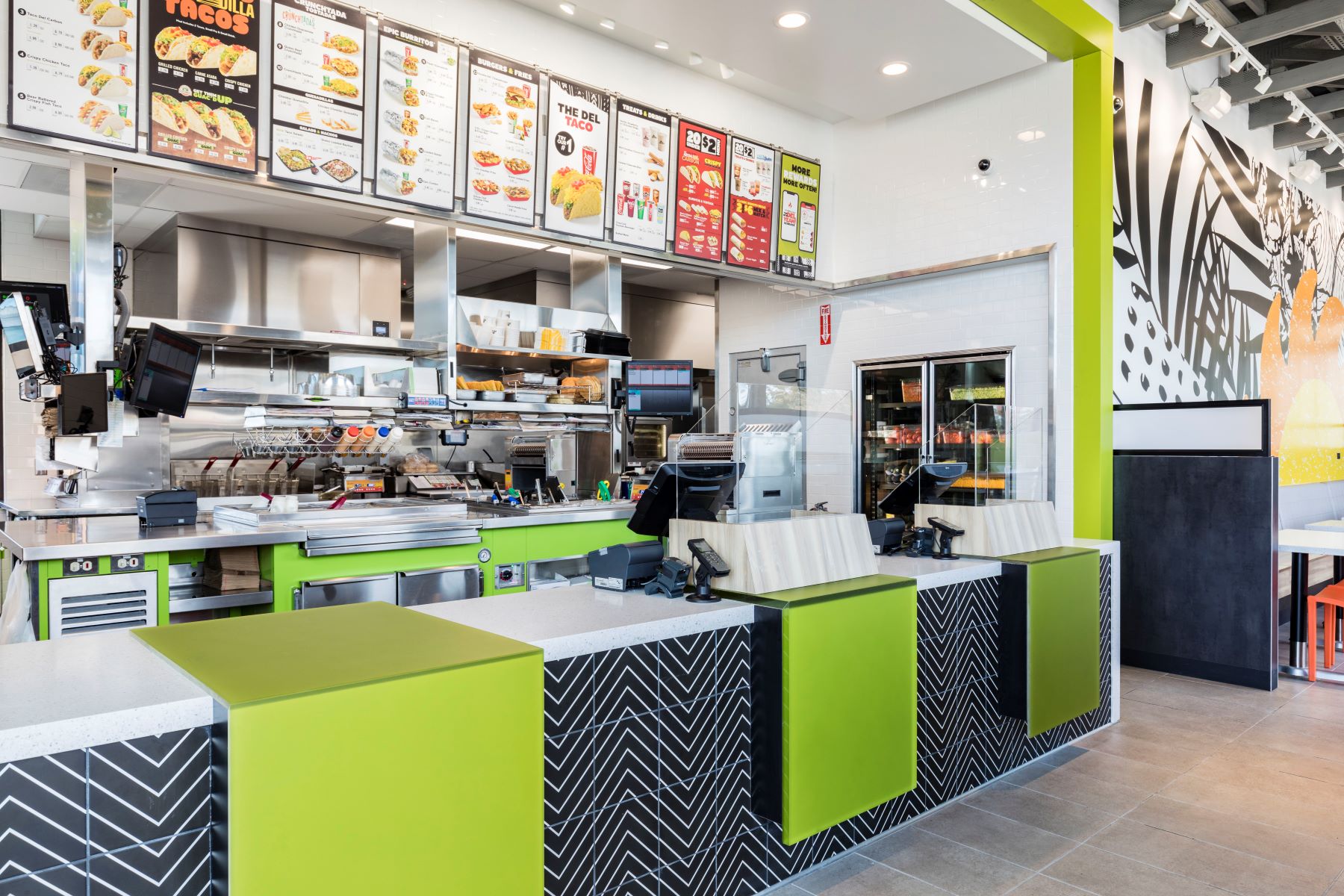 Another key element is the chain’s new prototype, called “Fresh Flex.” Del Taco opened the first one last month in Orlando. But 95% of the chain’s units under development will be in that prototype. And operators are remodeling their restaurants to mirror some of the design’s elements.

The most noticeable change is the color, prominently featuring neon green rather than the red that currently dominates the design. That color change is deliberate. “Whenever you do a QSR buildout you want to stand out from the street,” Cappasola said. “We’ve got an ownable color. No one else is doing that color palette. It’s a signature color. You see these as you go around the trade area.”

The design also integrates technology, with double drive-thrus and technology integration throughout the restaurant.

More to the point, the unit is flexible—thus the “flex” part of the “Fresh Flex” name. The standard design is 2,300 square feet. But the prototype can be changed to fit the real estate needs. Some can be 1,000-square-foot, drive-thru-only buildings. Franchisees have already started building them.

The flexibility opens more possibilities for expansion, which is key in getting operators to build more restaurants.

“We’ve got this menu of venues initiative,” Cappasola said. “It has a scalable kitchen. We’ve got this flexibility we’ve created to create greater real estate opportunities.” 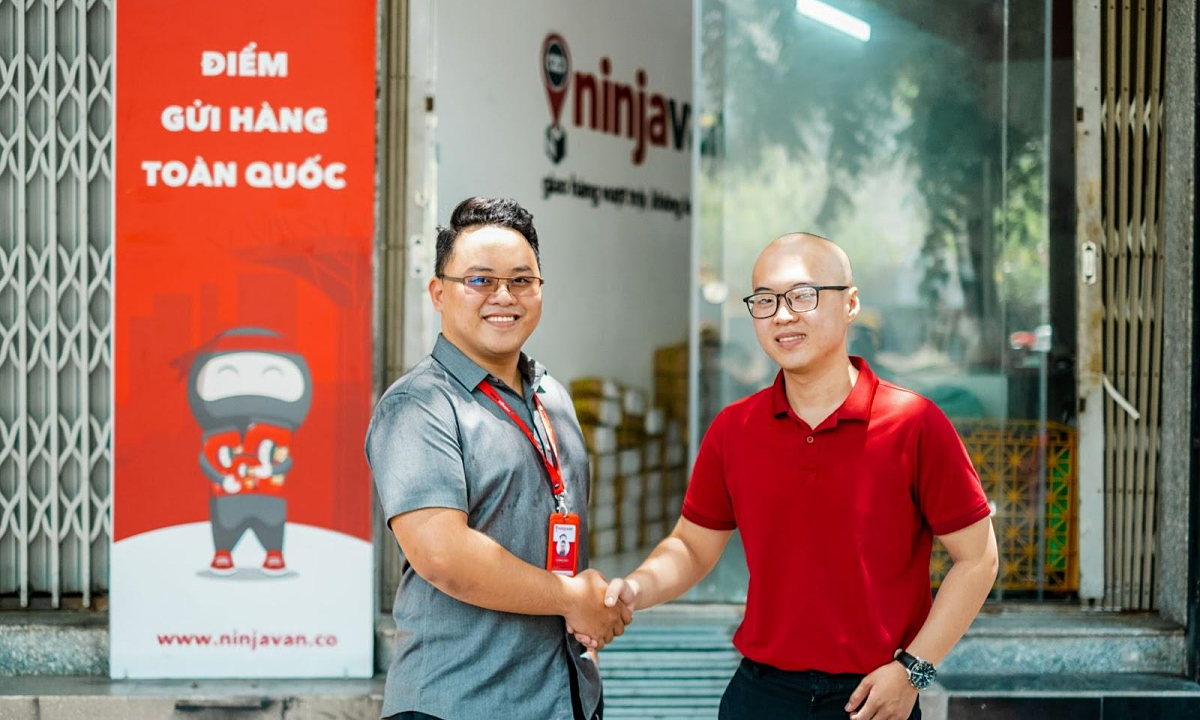 As many businesses operating within the franchising space are aware, from 15 April 2022, further amendments to the Franchising Code of Conduct (Code) came into effect. These amendments not only increased the disclosure requirements for franchisors, but they also increased penalties for breaches to the Code. For more information on these amendments, see our previously… 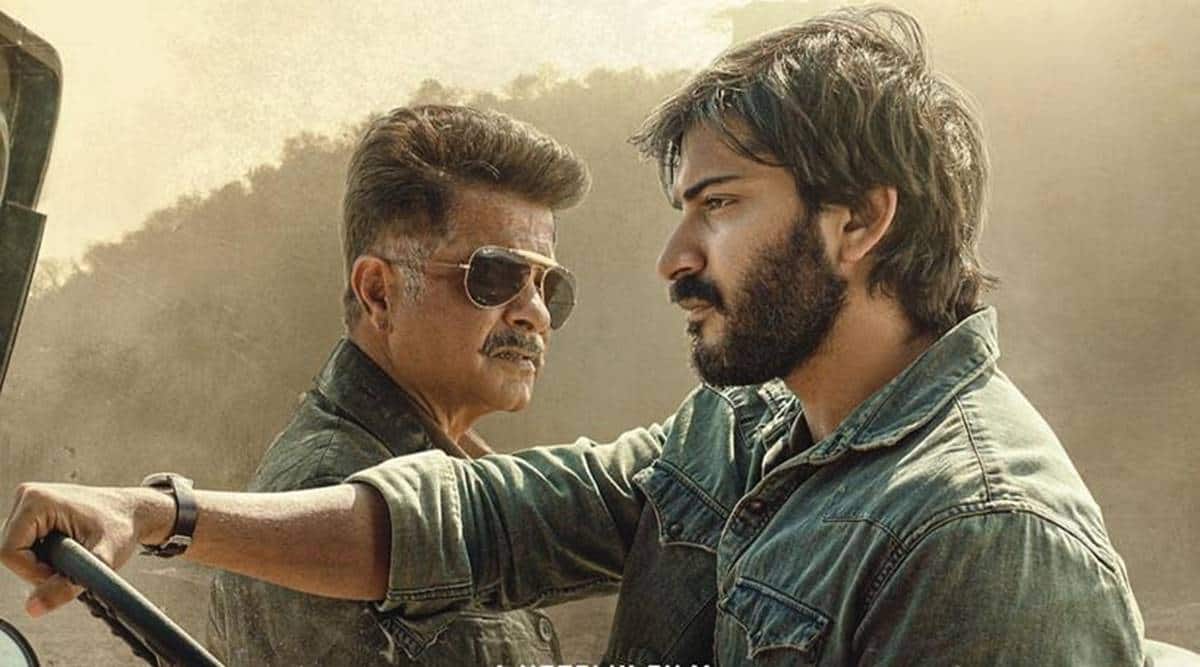 Anil Kapoor believes it was brave of his son Harsh Varrdhan Kapoor to agree to do a cameo in his 2020 release AK vs AK. The actor said while Harsh and Sonam Kapoor agreed to do the film after speaking to Vikramaditya Motwane, he would have thought at least 10 times before taking up such… 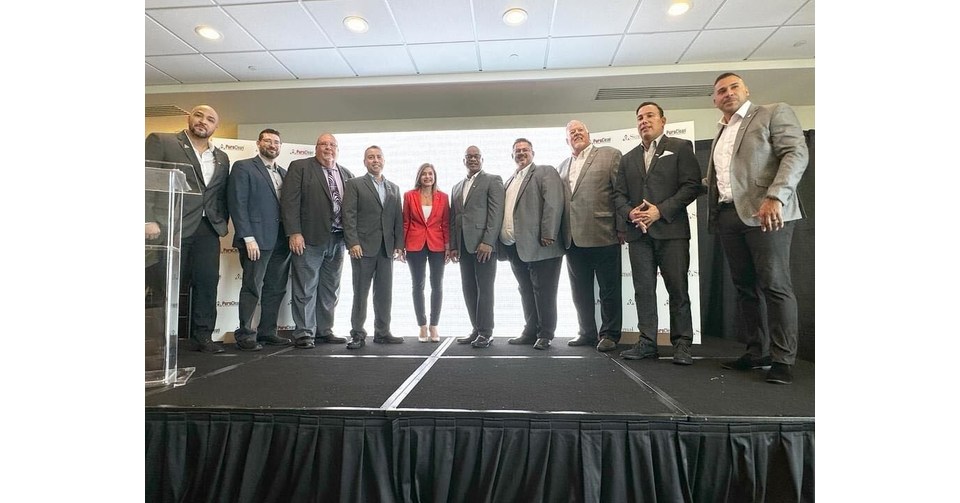 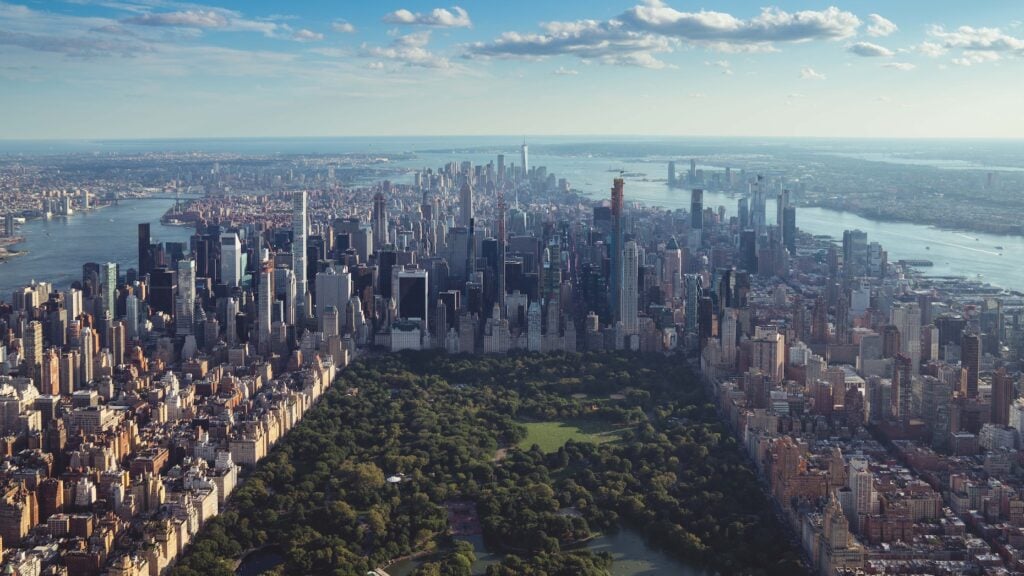 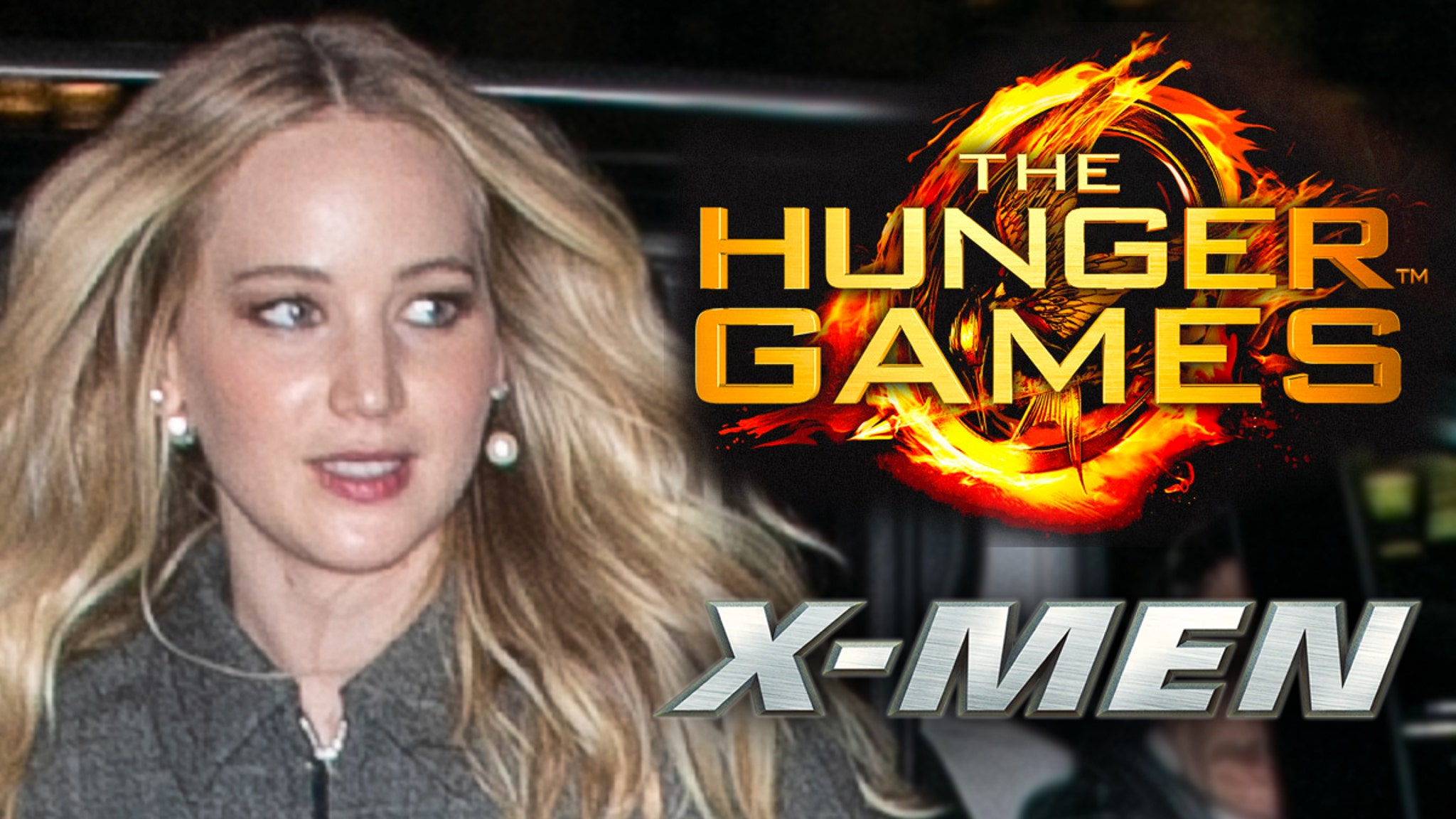 Jennifer Lawrence is getting back to her indie roots — not so much because she has to, but wants to … as it appears going mainstream in Hollywood has taken its toll on her. The A-lister is in London plugging her latest flick, “Causeway,” which sees her taking on a very quiet, dramatic role ……