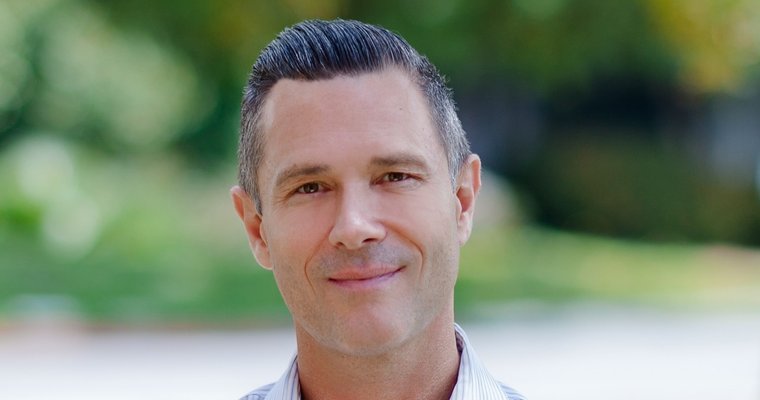 “I’m thrilled to join a company that is in the early stages of its growth trajectory and am excited to feel that hustle and energy again,” Sabatasso said in a company press release. “Of course, once I tried the cookies, I was 100% hooked. I knew I could stand behind a brand with delicious and fresh product that has all the makings of a great franchise offering”.

“The demand for Cookie Plug is growing across the country, but the expansion is organic and not something we force,” Cookie Plug CEO Chris Wyland said in the release. “We are building out our team with and qualified leaders such as Spencer. He brings both the market knowledge and industry connections to ensure Cookie Plug franchisees are well taken care of.”

Founded in 2019 and franchising since 2022, Cookie Plug has 23 corporate locations and two franchise stores open as well as 98 franchise units in development. It’s seeking franchise partners nationwide to meet its goal of signing 300 units by the end of 2022.

Including the franchise fee, the initial investment for a Cookie Plug location ranges from $94,450 to $158,300. 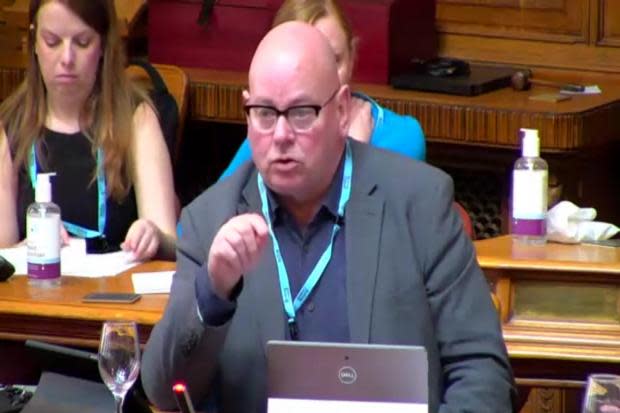 Greater Manchester Combined Authority chief executive Eamonn Boylan. Credit: GMCA. Caption: Joseph Timan. Permission for use for all LDRS partners. A bus operator which lost a legal battle to stop mayor Andy Burnham taking buses in Greater Manchester back under public control is appealing the ruling. Rotala, which owns Diamond, has lodged an application to… 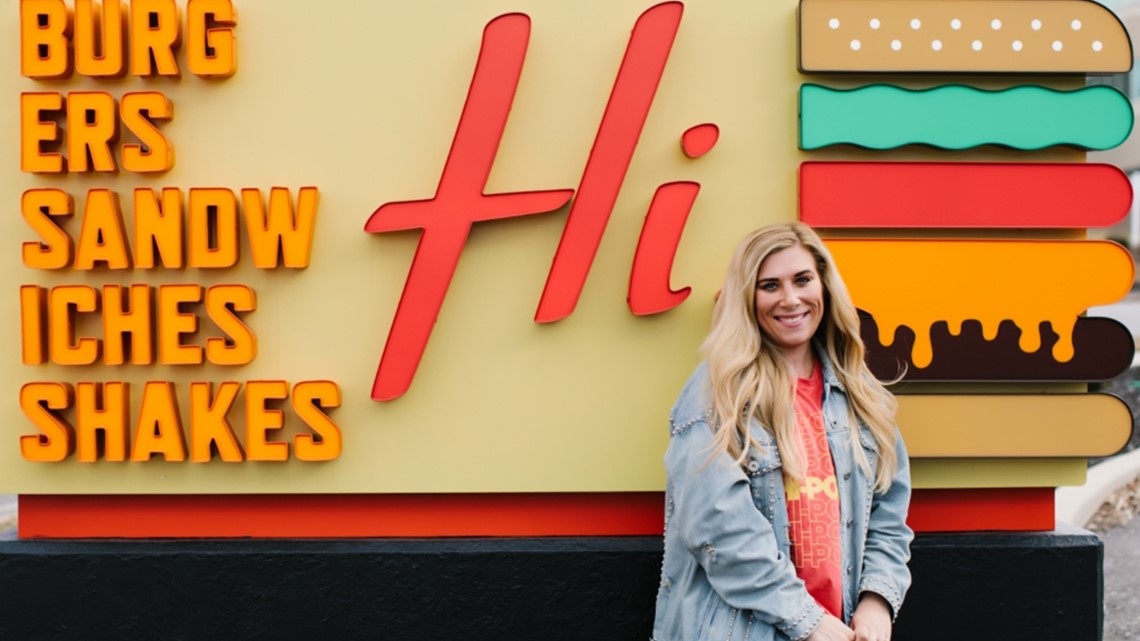 The space at 630 W. Highway 50 is 3,100 square-feet and features the same brightly colored, playful interior seen at the other locations in the St. Louis area. O’FALLON, Ill. — Hi-Pointe Drive-In, the popular burger and sandwich joint, opened the first location in O’Fallon, Illinois, on Thursday, marking its fourth location overall and the… 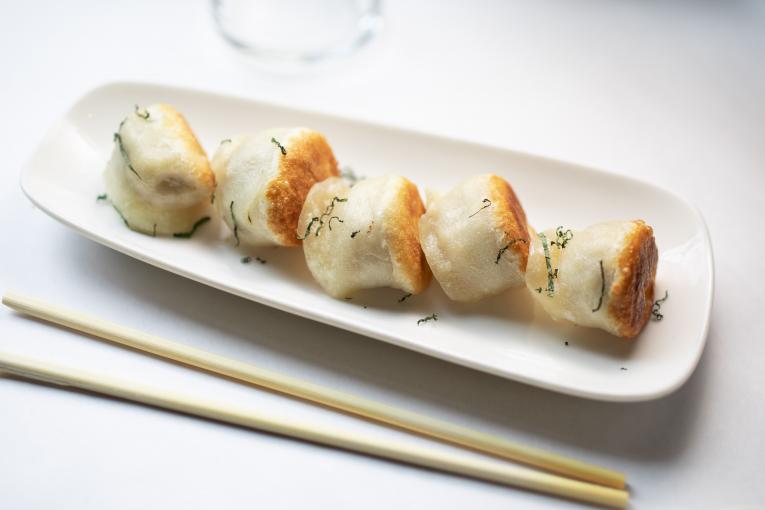 Brooklyn Dumpling Shop, the nation’s fastest growing dumpling automat concept, is celebrating the grand opening of its first franchised location near the University of Connecticut today, Tuesday, Feb. 22. As the first of five units operated by veteran franchisee Matt Rusconi, the downtown Storrs location marks the return of the famed automat concept to Connecticut. Situated in… 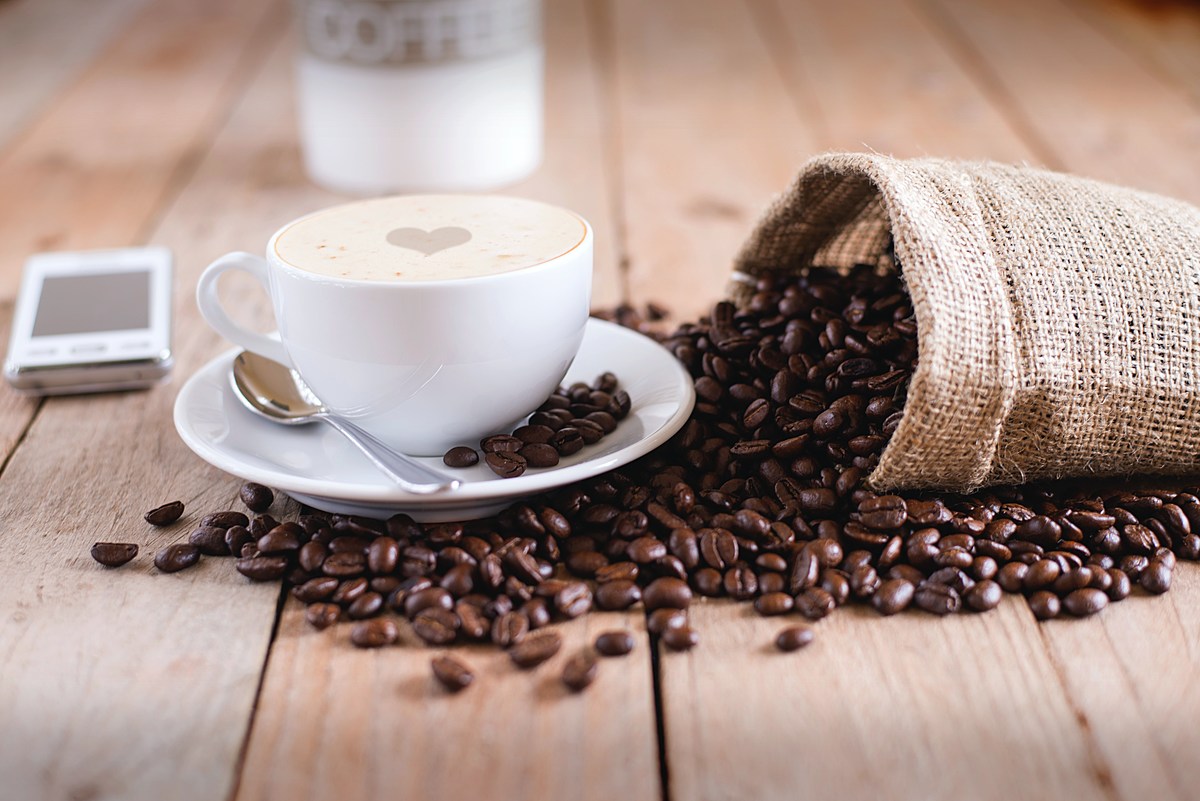 If there is one lifeline for the Montanans, it has to be a good cup of coffee. No matter what time of day or season, people here love their coffee.  The people of the Gallatin Valley love coffee; so much so that you can find coffee just about anywhere in the area. Whether you’re looking for a…

WEST PALM BEACH, FL, May 06, 2022 /24-7PressRelease/ — Network Lead Exchange™ (NLX), a professional networking organization known for its flexible meetings and commission-sharing platform, part of the United Franchise Group™ (UFG) family of affiliated brands and consultants, was recognized in the top 100 of this year’s Fastest-Growing Franchises by Entrepreneur. The national business magazine… 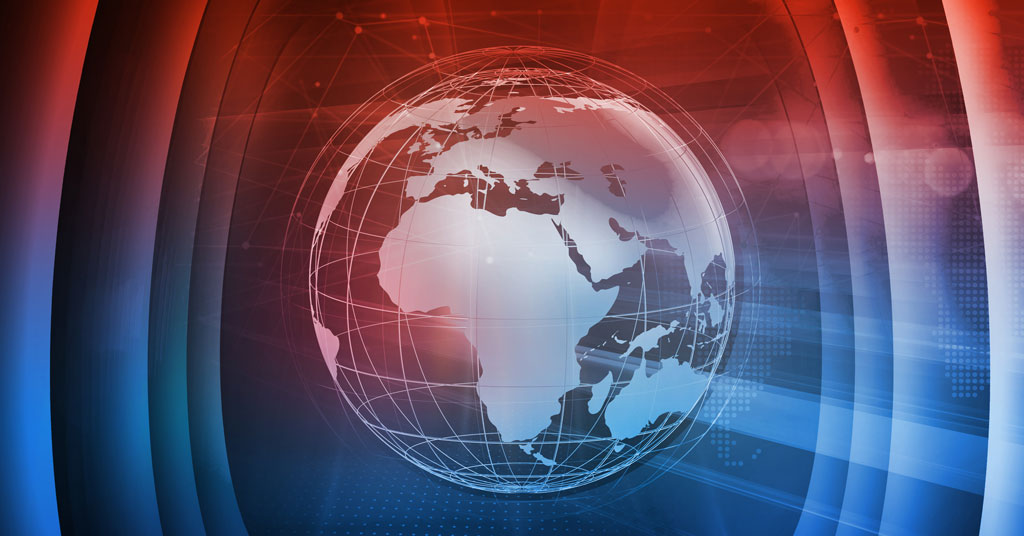