Jeff Hanscom, vice president of state and local government relations for the International Franchise Association, told The Counter in December that beyond ceding the development and enforcement of industry regulations to unelected officials, AB 257 would discourage entrepreneurs from buying into franchises by reducing their independence from fast food corporations.

“Franchising provides unparalleled opportunities for entrepreneurs in California, and better wages, hours, benefits for their workers, and this misguided proposal threatens thousands of California entrepreneurs and workers,” Hanscom said in a statement after the bill’s passage on Monday.

But Brian Callaci, chief economist at the Open Markets Institute who researches franchises, pushed back against this framing. He noted that with the modern franchising model, franchisees already are extremely limited in their ability to deviate from the strict provisions written into their’ franchising agreements. In addition to paying royalties and marketing fees to brands like McDonald’s and Taco Bell, franchisees are contractually obligated to abide by a host of specific requirements, including menu pricing, authorized ingredient suppliers, and many other operational considerations. Beyond minimizing franchisees’ ability to make decisions independently from corporations, these requirements often leave labor costs as their only control for eking out a profit, ultimately putting a downward pressure on workers’ pay and disincentivizing them from providing better benefits, potentially pushing them toward breaking employment laws.

By having workers negotiate together with franchisees and franchisors on minimum standards that would apply to franchisees across the industry, Callaci said, AB 257 could ultimately relieve the competitive pressure that ultimately leads to a race to the bottom on pay and other conditions. For instance, franchisees would be able to tell fast-food brands that to pay a higher minimum wage while maintaining market competitiveness, they may have to loosen up on requirements like mandatory pricing or suppliers. Furthermore, AB 257 not only holds franchisees responsible alongside franchisors for violating the council’s standards or existing labor laws, it also enables them to sue fast food corporations if a franchise agreement’s policies essentially coerces them into breaking these regulations. “The whole reason that [fast-food companies] do franchising, the motivation for developing the business structure, is to get that control that they like and avoid the responsibility,” Callaci said. “Making the franchisors own it helps them behave more responsibly.”

Should the bill ultimately become law, David Madland, senior fellow at the Center for American Progress, said it’s possible that other states would establish their own sectoral councils to tackle the issue of working conditions across the fast-food industry.

“It would be the first of its kind for fast food workers that really transforms an industry with the kinds of challenges that many other states and the whole country are trying to figure out how to deal with,” Madland said. “That really could spur others to act. That would be, I think, one of the most important things that could come out of this.” 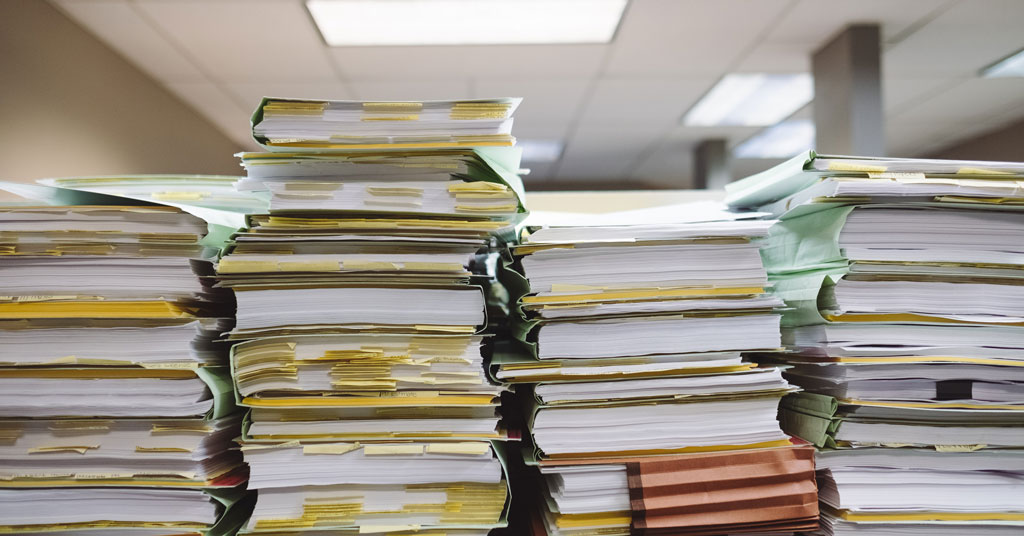 You’ve heard the saying “Garbage In, Garbage Out” that implies poor quality input will always produce faulty output. A good business person reviews the balance sheet and income statement every month. They make decisions and adjust plans based on how actual results are tracking compared against the budget. Relying on inaccurate statements could cause you… “We look forward to helping Rego become the pioneer of franchising restaurants in the metaverse,” says Jesse Galati, chief operating officer, The NFT Agency. “The metaverse and real life are one and the same as the focus is centered around providing a unique experience and providing value. Each NFT purchase will include the digital franchise…

It’s been about two years since the first COVID-19 cases were identified in Pennsylvania, and although there is some optimism that the omicron variant will mark the end of the pandemic as we know it, our country has a lot of work to do to get back on its feet. But the challenges of the…

Italian shoemaker Geox said it had suspended new direct investments in Russia, such as marketing and communications and the opening of new stores, as it grapples with the challenges of reducing its exposure to the country. A spokesperson for Geox, which mainly operates in Russia and Ukraine through third parties, told Reuters on Friday that…

VANCOUVER, BC, March 10, 2022 /PRNewswire/ — Over 400 franchise brands launch each year in North America but only a handful grow to more than 100 units. Most don’t make it past 25. With the largest franchise industry in the world, North America has plenty of franchise start-ups but it has a scale-up problem.  Franchise…

Washington DC-based lawyer – Mario L. Herman works as a solo practitioner. The lawyer works with franchise owners and those interested in purchasing a franchise to help them with legalities. Mr. Herman is an experienced franchise attorney specializing in international and domestic US franchise Law. He has previously lectured at international symposiums and the American…