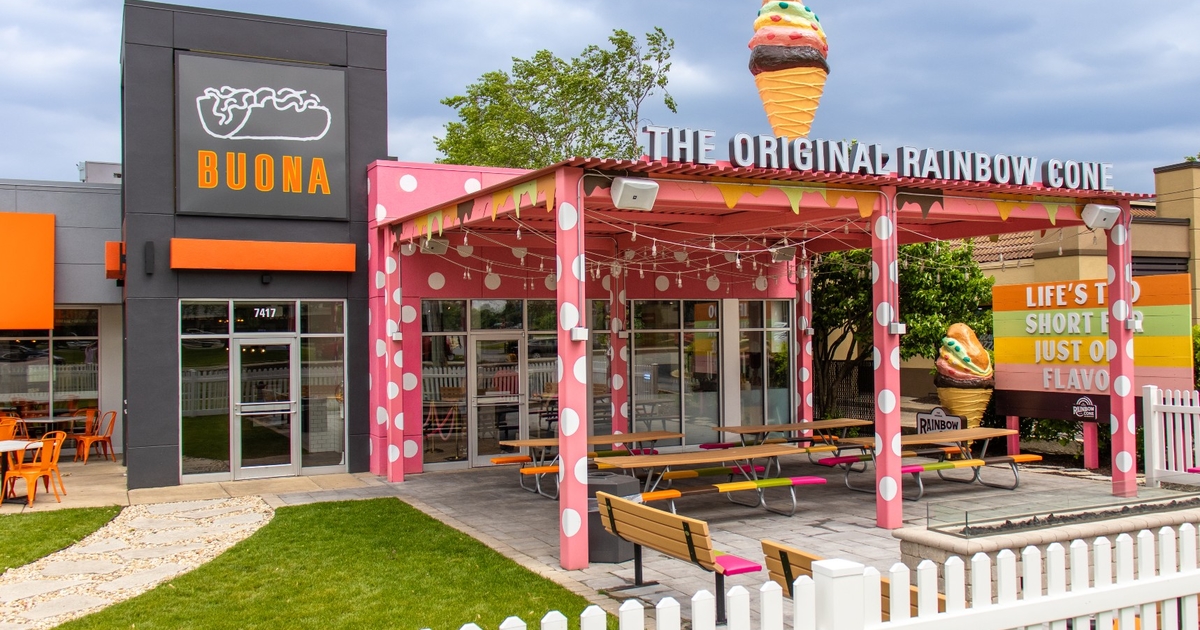 “We have a 96-year-old brand in Rainbow Cone and a business that was built by five brothers with support of (their) parents,” said Joe Buonavolanto, vice president of franchise operations for both companies. “We feel we have a good playbook for others to take it and run with it.”

The companies plan to target franchisees in the Midwest, plus Florida, Arizona and Texas. Those are areas with plenty of Chicago transplants, and where Rainbow Cone ends up shipping many of its online orders, Buonavolanto said.

Buona became a partner with Rainbow Cone and its owner, Lynn Sapp, about four years ago, and both brands have expanded their presence over the past few years. Rainbow Cone, which had just two stores heading into the pandemic, now has seven locations—including kiosks, like the one on Navy Pier—with three in development, and a fleet of ice cream trucks. Buona Beef has 26 locations, with plans to open 12 more in the next four years. Next week, the fourth dual location is set to open, too.

Buonavolanto declined to comment on revenue but said it has grown along with the companies’ reach. Both brands plan to keep opening company-owned stores as the franchise program rolls out, focusing on Illinois, which will not be franchised.

“That’s a very important part of franchising: Show that you’re still growing your operation as franchisees are growing their operations,” he said. “It’s a way to continue to stay in tune with the business and be on the ground floor.”

If done well, franchising can boost a chain’s revenues quickly without a big increase in overhead costs, which are borne by franchisees. It also generates upfront cash in the form of franchise fees. The lack of operational complexity could also work in Rainbow Cone and Buona Beef’s favor, as franchisees won’t be bogged down with complicated menus.

Experts say the franchise environment has been friendly in recent years. Franchises outperformed other restaurants during the pandemic because of the flexibility of their model. Franchises accounted for 40% of U.S. food service sales in 2021, up from about 33% in 2019, according to data from market research firm Rabobank.

The franchise-friendly environment could change, however, if interest rates continue increasing and operators become less willing to take out big loans. It’s also expensive to run a restaurant now, with increased labor and food costs.

Buonavolanto said supply chain issues are the biggest hurdle for the company now, as packaging and certain ingredients, for example, remain difficult to source. Sourcing Rainbow Cone’s ice cream isn’t a problem though: There’s a company that makes it all for them.

There’s no set number of franchises the two companies are targeting, Buonavolanto said. Rainbow Cone is close to signing deals in Florida and Northwest Indiana. He expects 10 commitments to be done by the end of year. 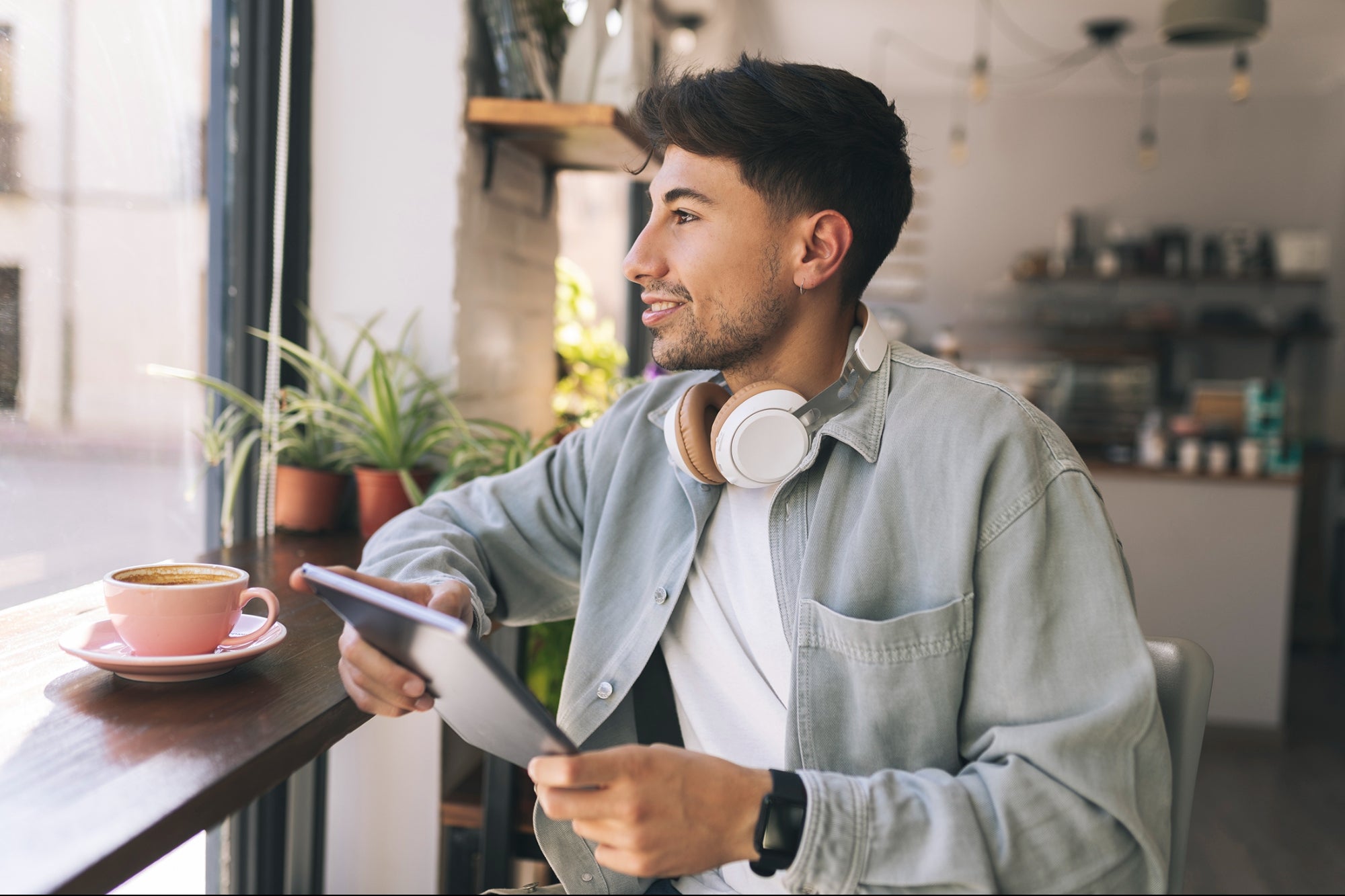 Opinions expressed by Entrepreneur contributors are their own. I’ll start out with a confession — I love franchising as a vehicle for growth. I think it’s the best business model that has ever been created. In fact, it’s the strongest, most successful business system out there. I think most people don’t know that, though. But… 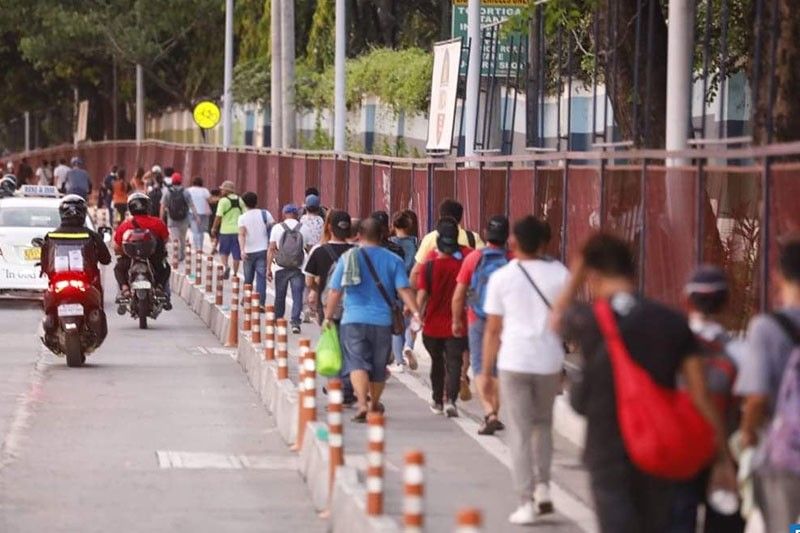 MANILA, Philippines — A commuter network urged the incoming leadership Land Transportation and Franchising Regulatory Board to promote carpooling and shuttle services of companies affected by the current transport crisis in the country by clarifying its guidelines on them. Colorum is the term used by the department when referring to vehicles carrying passengers without a Certificate of Public Convenience,… 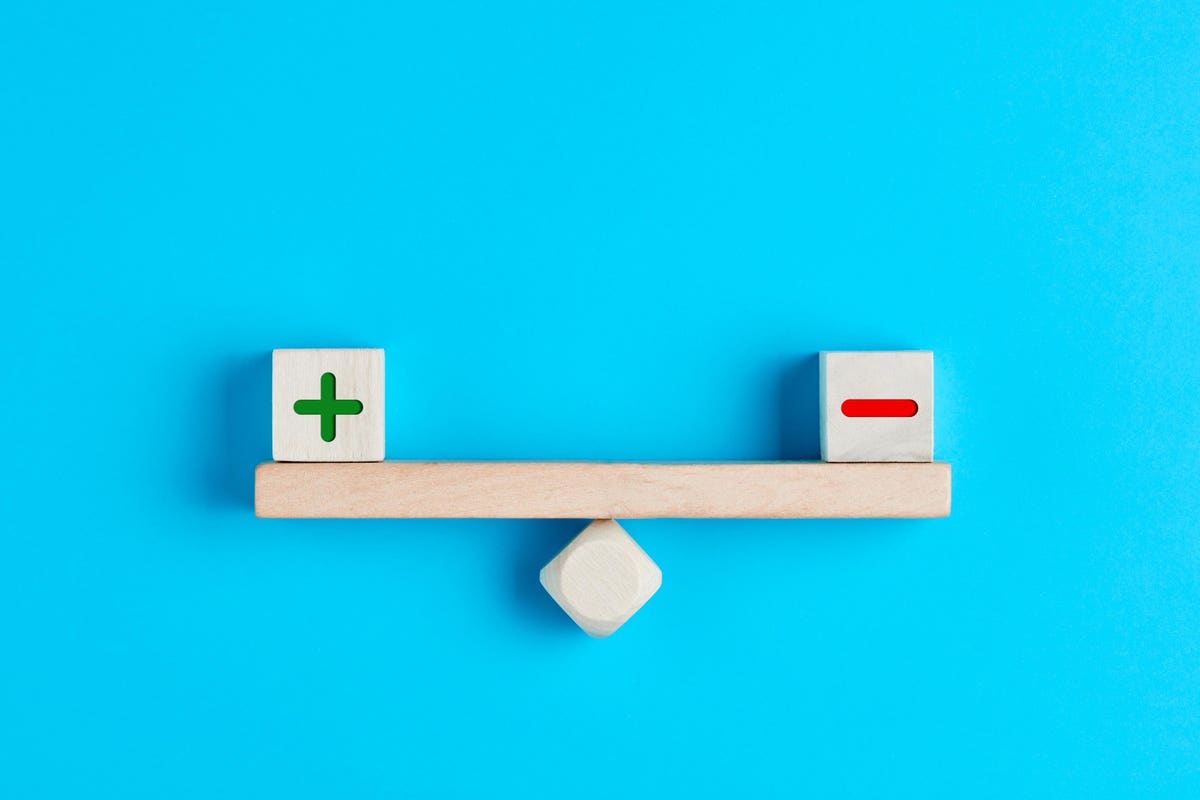 Should I franchise my business? getty Franchising as a business model spans a whole range of industries and sectors, from fast food, hospitality and retail, to children’s activities, dog hotels, travel and pest control. In fact, there are so many weird and wonderful franchise opportunities out there now that it would be easy to assume… 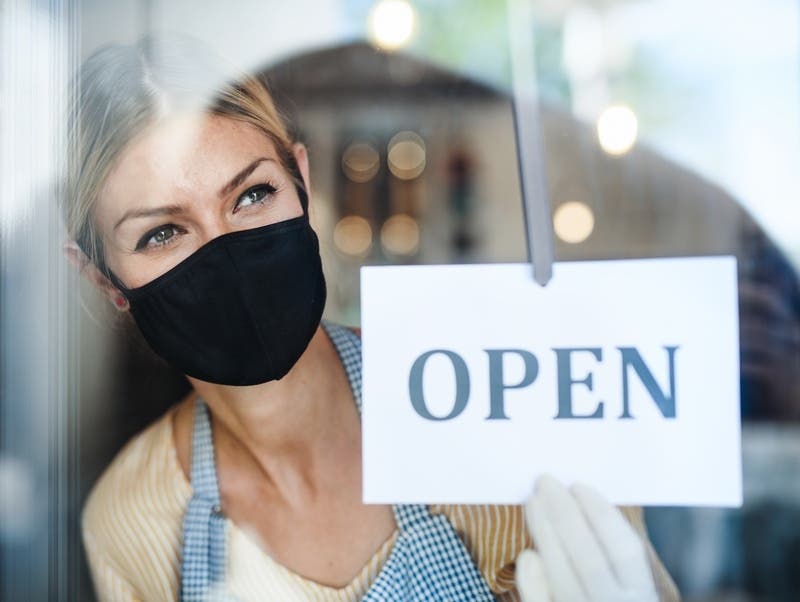 By Matt Haller, Special to CalMatters Matt Haller is president and CEO of International Franchise Association. A CalMatters’ article describing the FAST Recovery Act attempted to break down the pros and cons of the proposed legislation. The headline posed the question: Does Assembly Bill 257 empower workers or does it equate to government overreach? The… 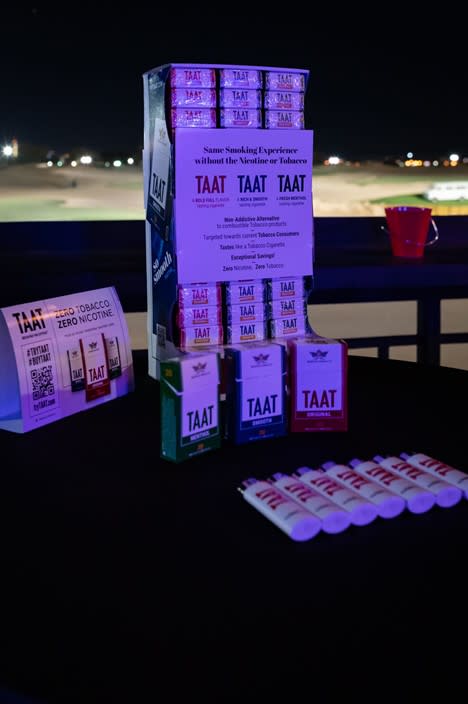 Picture 1 The TAAT® countertop display (shown above) has proven to be a very effective method of merchandising TAAT® products in retail stores. Aside from being efficient for onboarding purposes (i.e., retailers are not required to immediately reconfigure their cigarette displays to begin carrying TAAT®), the countertop displays convey key information to adult smokers who…