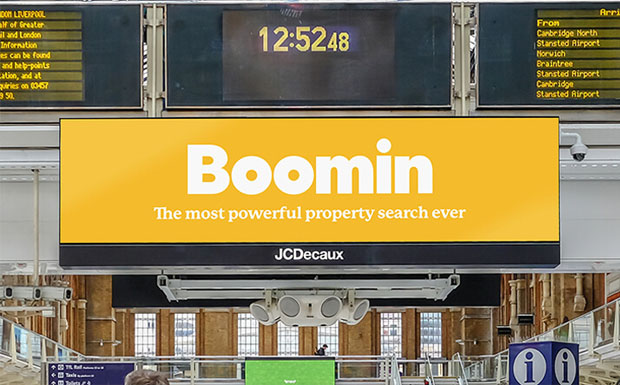 Boomin has revealed the latest estate agencies to sign up to its platform including 15 franchised networks.

This means Boomin has gained access to over 700 branches and territories in one fell swoop – although it now has to persuade each franchisee to get on board.

The agencies signed up include the Belvoir group of agencies including Newton Fallowell and Lovelle but also TPFG’s brands Hunters, Ellis & Co, Martin & Co, Ellis & Co and Whitegates.

Other big names to join include Mullucks, Country Properties, RE/MAX, Newman Properties, easyProperty, Anthony Martin and The Agency UK, which was launched last year by a group of former Purplebricks seniors.

In return for being early payees the companies are being offered a guaranteed competitive fee and no hidden charges to use all the platform’s services.

Each franchisee within each of the agencies will also receive free shares in Boomin to ensure that they benefit from its growing success.

The TPFG’s Goup Marketing & Commercial Director Kate Randall (pictured), says: “A number of branches across all eight of our high street brands have already signed up to Boomin, following encouraging results from the trial, resulting in valuable leads.

The Agency UK, Operations Director and founder Stephanie Walker (pictured), adds: “Becoming a paid partner of Boomin was a no brainer given the volume and quality of leads we are receiving that (with follow-up) are now a constant stream of valuations turning into listings.”

“We are securing more new listings from Boomin than from the other portals combined and the business that this has created is already enough to cover the platform fees for the next few years.” 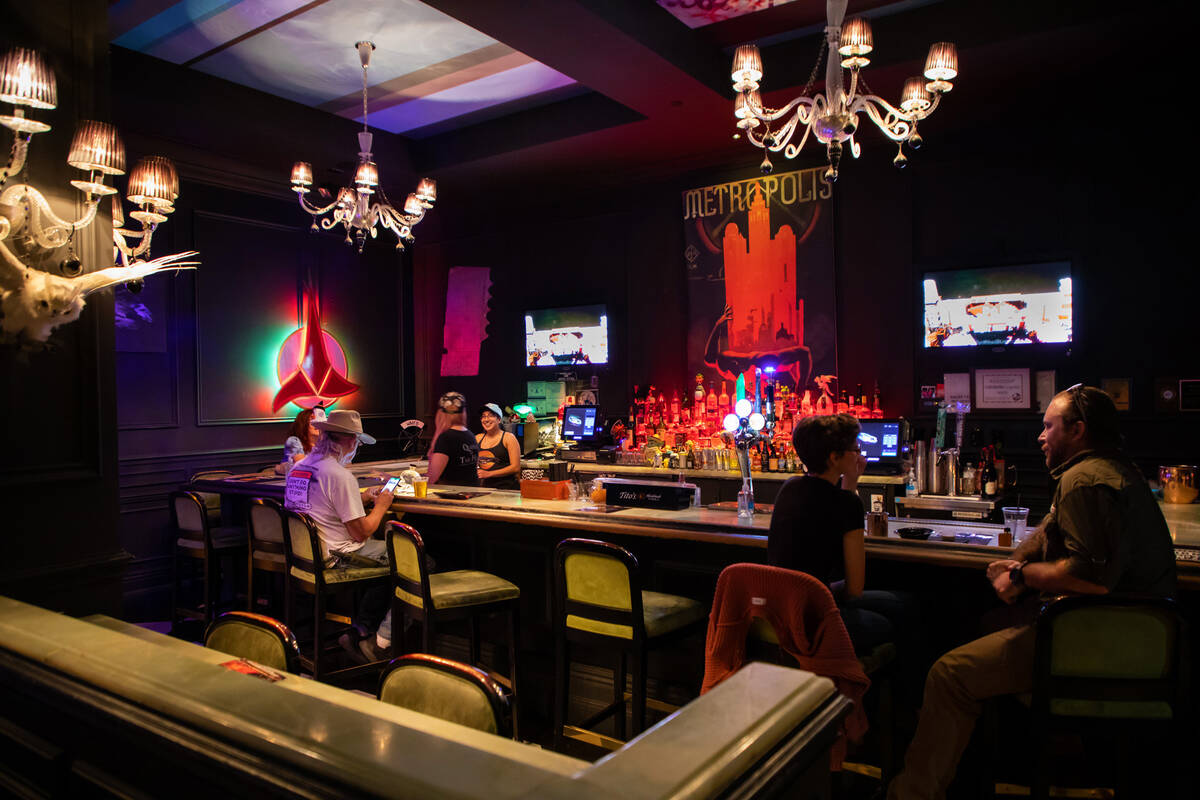 A Las Vegas bar dedicated to comic book and sci-fi fans, cosplayers, nerds and everyone in between wants to take its concept to other states. Millennium Fandom Bar in downtown Las Vegas is accepting bids to franchise its concept of a cocktail bar decorated with elements from pop and nerd culture with daily events like… 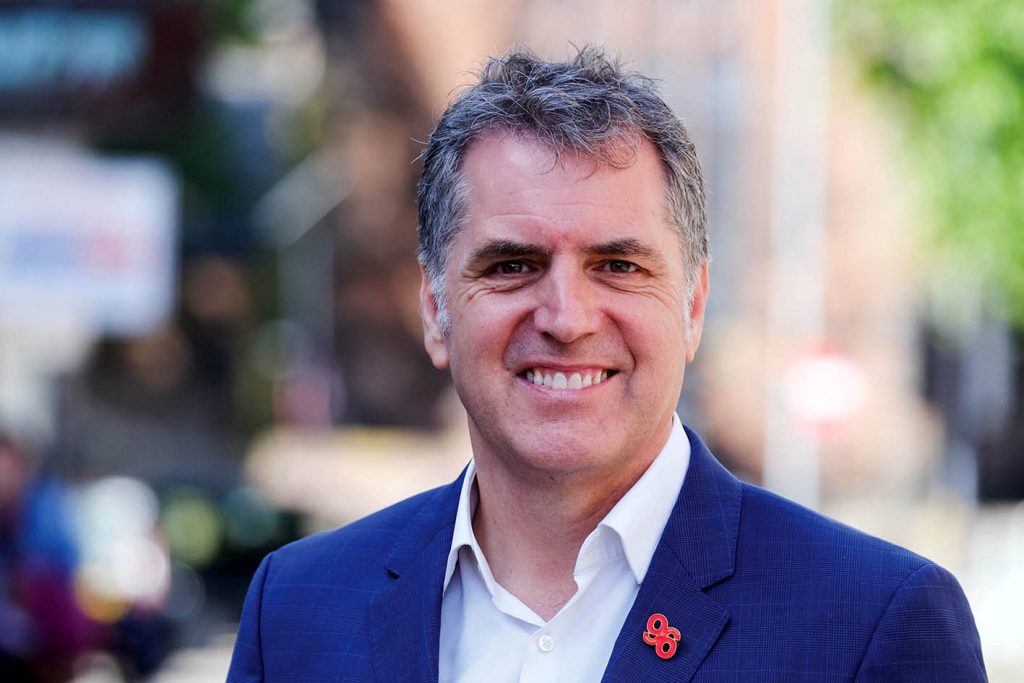 Leaders on Liverpool City Region CA have voted unanimously to move ahead with plans to bring the region’s bus network back under public control. However, its mayor Steve Rotheram (Lab) has told LGC he is “not confident” his combined authority will not have the same legal issues faced by Greater Manchester when they tried to… 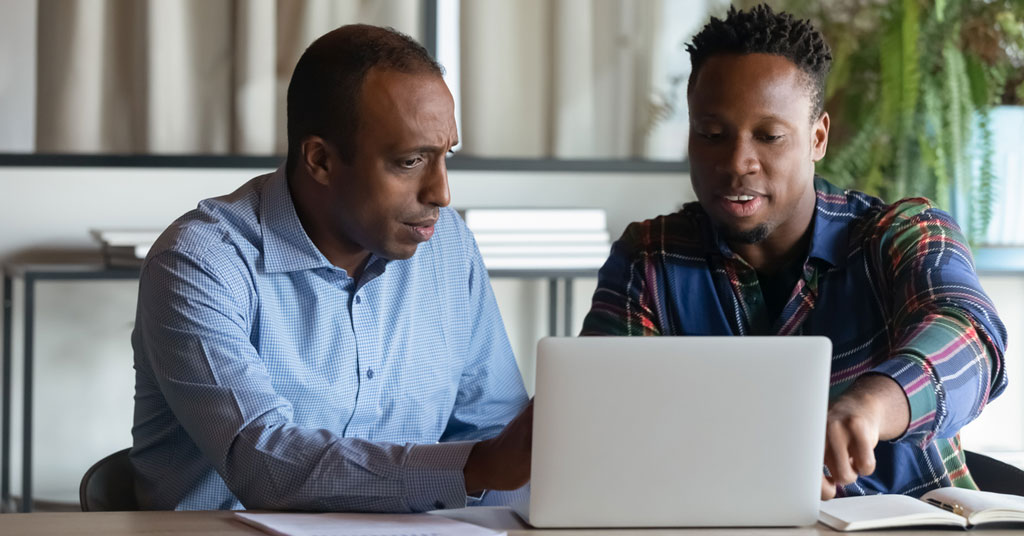 “Advice is a dangerous gift, even from the wise to the wise, and all courses may run ill.” ? J.R.R. Tolkien, The Fellowship of the Ring Are you a consultant, district manager, or multi-unit franchisee confident to advise your managers and district reports about marketing, operations, or human resources—but who struggles with conversations… 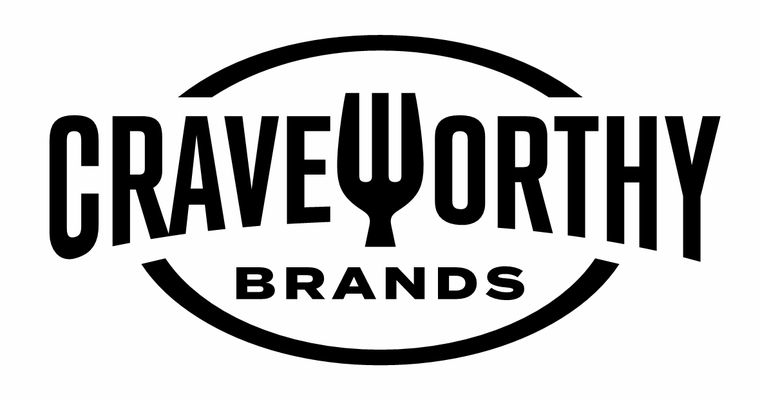 Jan. 27, 2023 Gregg Majewski, CEO of Mongolian Concepts and formerly the COO, CFO and CEO for Jimmy John’s, has created Craveworthy, a parent company overseeing Wing It On, The Budlong, Krafted Burger + Tap and Lucky Cat Poke Company. “I’ve seen the restaurant world from so many perspectives over the years, and it is…

By: Potbelly Sandwich Shop |  0 Shares     17 Reads February 02, 2022 // Franchising.com // There may be a chill in the air this winter, but February will be filled with warmth for Potbelly fans across the country. Friday, Feb. 4, is National Homemade Soup Day, and Potbelly shops are offering a free cup of soup…