Star Trek: Phase II was going to be the sequel to the original series.

Newer fans may not remember this but Star Trek: Phase II was an attempt by Gene Roddenberry to bring the original Star Trek cast back for a brand new series. It would have seen the franchise be re-worked a bit, to fit better in the now 1970s, but despite some strong ideas, and some stuff being shot and tested, ultimately the sequel series to the original Star Trek failed. This prompted Roddenberry to reinvest time and energy into the film idea.

That worked out a lot better for everyone if we’re being honest.

Trek has a few shows that could stand to have their own version of Phase II, and we’re going to talk about them right now.

Star Trek series that deserve their own Phase II sequels

Star Trek: The Next Generation (minus Picard)

We know about Data, Jean-Luc Picard, Will Riker, Deanna Troi, and some others, but what about Geordi La Forge, Worf, Beverly Crusher, Wesley, and the rest of the famed faces from Star Trek: The Next Generation? Frankly, a series surrounding La Forge, Worf, and a few others would be very interesting, especially if Worf and La Forge were pitted on different sides of a political issue. Worf being the more confrontational character seems likely to be at odds with La Forge, who was always more diplomatic and kind compared to Worf. It would be an interesting idea if ever explored.

Star Trek: Voyager, unlike every other show in Star Trek, seemingly had a complete resolution with no lingering plot threads. Their mission was over, but their trauma wasn’t. They spent seven years in a hostile territory, dealing with constant violence, brutality, and all sorts of bizarre torture tactics. Namely Neelix’s cooking. Seven of Nine went full bounty hunter mode after returning from the Delta Quadrant but what about everyone else? How are Tom and B’Elanna holding up? Did Naomi Wildman follow her mother into the Federation? These are the questions I want answered.

This list is in no particular order, except for Enterprise. Enterprise should absolutely be given a Phase II sequel. Their mission wasn’t over, their show was hastily canceled by execs who had no idea what they had. Lingering issues with the Romulans needed to be addressed. There was so much here that needed to be further explored. Dang it, Paramount. Give us a Phase II Enterprise series!

PHILADELPHIA, PA —Action Karate, a martial arts-inspired enrichment center based out of Pennsylvania, has just announced its franchise sales launch for 2022. Action Karate is a new kind of franchise that defies the typical unhealthy franchises that have dominated the market in years past. The company offers communities a healthy, educational environment where owners can invite kids… 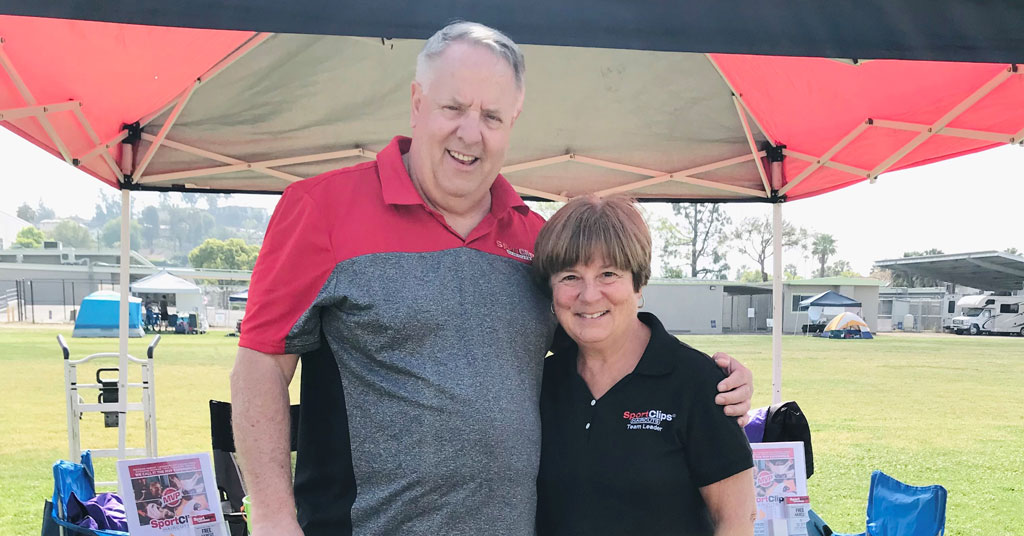 BALTIMORE (WJZ) — Dunkin’ Donuts wants to help you pay for college. Anyone living in the DMV area and who is a senior in high school or enrolled at a college or university is eligible. Dunkin’ is known for serving up the donuts, and now, scholarships to help students fund their education. READ MORE: Loved…