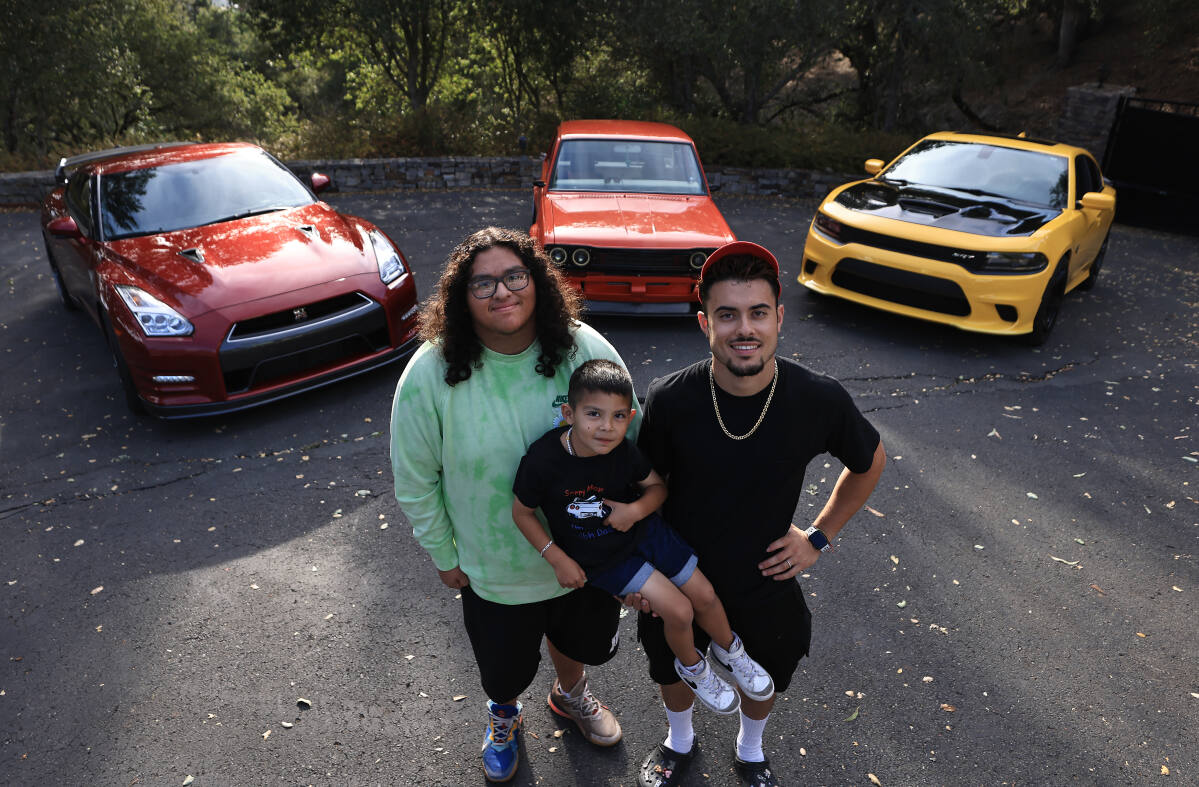 Even Guido from Radiator Springs, Arizona, was at a recent Santa Rosa Cars &amp; Coffee car show at Coddingtown Mall. Not exactly the animated talking vehicle from the fictional town in the Pixar films “Cars,” “Cars 2” and “Cars 3,” but the actual car that the character was modeled after for the big screen.

Dog sitter and retired architect Barry Power drove the car over from his nearby home for the monthly gathering of car enthusiasts. With retro black and gold license plates and a vintage picnic basket visible from the back window, the 1959 BMW Isetta 300 microcar was getting a good share of attention from spectators. Some stopped to take photos of the birch green vehicle, also known as a bubble car.

“You’re probably not going to see another one, unless it’s this one,” said Paul Manchester, who was checking it out with his wife, Aleshia. The couple was visiting the car show for the first time and vowed to come again.

With more than 150 vehicles — from a rare Bugatti to low-rider cars, muscle cars, sports cars and vintage vehicles — the car show had something to interest just about everyone. Power said it’s a fun way to catch up with friends, talk about cars and kick-start a Sunday morning. The free event goes from 8 to 10 a.m. on the second Sunday of each month, rain or shine.

The Manchesters, who live in Santa Rosa, brought their four-wheel drive, 1974 turquoise Chevy long bed truck with tires so high that Aleshia Manchester keeps a step ladder in the back so she can climb into the cab.

She was enjoying the wide variety of vehicles parked near the Northwest Santa Rosa Library, row after row of cars and trucks, some in mint condition and perfectly detailed, with shiny paint finishes and sparkling chrome. Others had rust spots and a few dings. Many hoods were propped open to display polished engines.

“Just to look at them and the beauty of the cars,” Aleshia said, sipping a white chocolate mocha from the nearby Starbucks as her husband drank a chocolate chip frappe. “And the history. Most people have had these cars for a while.”

“It was a mess when I bought it,” he said. He took it apart and put it back together again by asking questions from other car enthusiasts.

When he moved to Emeryville near the Pixar studios, he sold it to an employee there who was inspired by the car to design Guido for the “Cars” franchise. Years later, Power was reunited with the car through an online search. Some people refer to it as the “Steve Urkel car,” Power said, like the one driven by the brainiac nerd in “Family Matters,” the 1989 to 1998 TV sitcom. “That’s what kids call it.”

It’s one story among many that vehicle owners share at Cars &amp; Coffee events. The gathering is part of an international community featuring car shows and special events across the country — from California to New York — and locations in Europe, Mexico, the Philippines, South Africa and more.

Several shows are held in the Bay Area; some people attend a few each month. While some traditional car shows limit vehicles to a certain make or era, Cars &amp; Coffee welcomes a wide range of vehicles, with no fees or registration. It’s a forum for discussion and display every month.

“Every weekend there’s something,” said Bill O’Beirne, of Santa Rosa, who spent his career selling cars and has been interested – seriously interested – in vehicles since he was 6 years old. He’s restoring a 1968 Plymouth Barracuda Fastback Formula S 340 that belonged to his mother.

“There are a lot of interesting cars you don’t always see,” he said. “They’re not all show-worthy but they’re extremely interesting.”

Owners prideful of their vehicles

The gathering attracts people of all ages and walks of life, he said, and the vehicles themselves represent a cross-section of the community.

A vintage European Bugatti in pristine condition was drawing plenty of onlookers. Although its owner wasn’t spotted nearby during the show, spectators were peering at the vehicle, taking photos and guessing the year — and value.

“This is the rarest thing here today. It’s the real McCoy,” said Jim Sinnes, of Sebastopol, who owns 12 old cars and enjoys restoring them. Whatever money he makes rebuilding cars for others, he puts toward his own vehicles.

Parked a row away from the Bugatti, Crystal Brown, of Santa Rosa, was showing pride of ownership in her 1967 Plymouth Valiant with a custom cobweb and skull grille and a weathered finish. 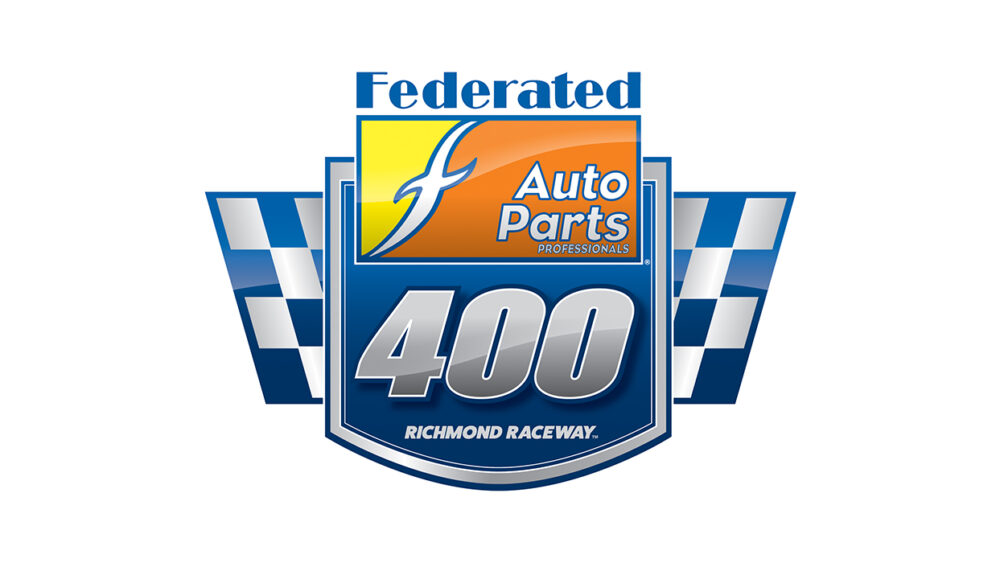 The Federated Auto Parts 400 NASCAR race will be held on Sunday, Aug. 14 at the Richmond Raceway. The race will be televised live at 3 p.m. ET nationally on the USA Network and streamed on PeacockTV.com.  “We are looking forward to sponsoring the first-ever summer NASCAR Cup Series race at America’s premier short track,… 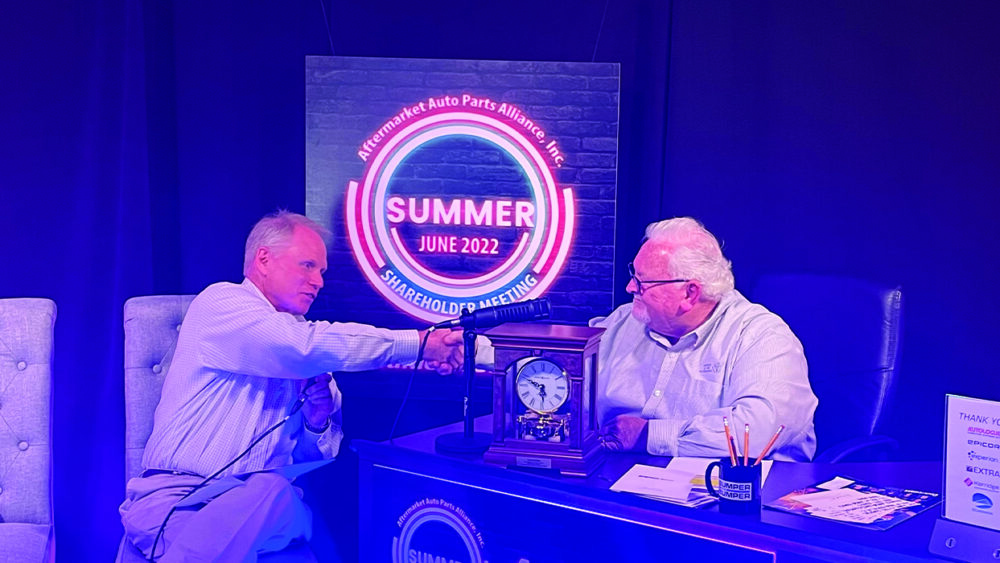 WASHINGTON — Big O Tires franchisee Chris Monteverde was honored for the second time this year, winning the Big O Franchisee of the Year Award from the International Franchise Association (IFA). Mr. Monteverde, who owns 16 Big O locations in California, was recognized on Sept. 5 by IFA for his willingness to go above and… 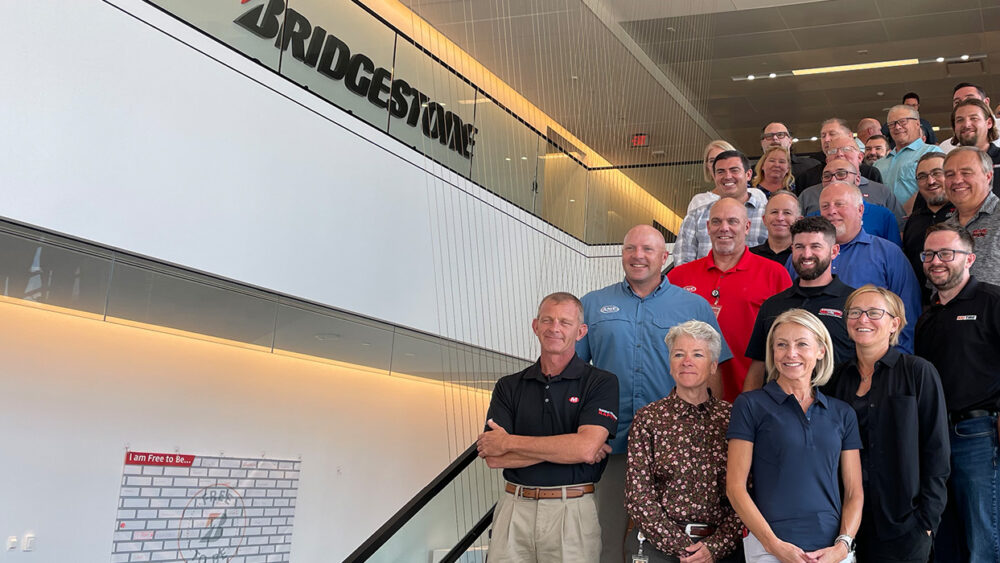 When technicians go out on a roadside service call, distracted driving and other on-the-job dangers could play a role in whether they make it to the job site or home safely at the end of the day. To update the industry on best practices to avoid injuries, McCarthy Tire Service and Snider Fleet Solutions welcomed…