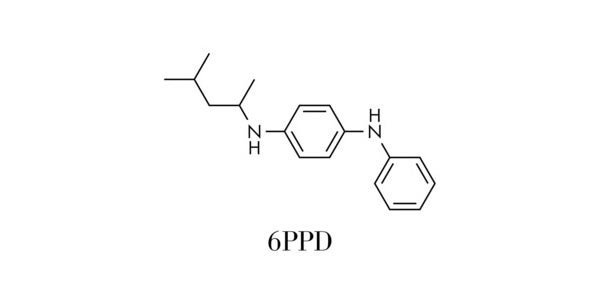 The U.S. Tire Manufacturers Association announced that it supports the proposed rulemaking released by the California Department of Toxic Substances Control to designate 6PPD in automobile tires as a priority product for review under the state’s Safer Consumer Products green chemistry program.

USTMA and its member companies recommended adding 6PPD to the Priority Products Work Plan immediately following the December 2020 Tian et al. study that suggested a link between Coho salmon mortality and a transformation product of 6PPD from tire and road wear particles called 6PPD-Quinone, the company says. Tire manufacturers have taken seriously the Tian et al. study and more recent scientific findings which indicate that 6PPD-Quinone, a previously unknown transformation product of 6PPD – an essential antioxidant and antiozonant used in tires – has contributed to the mortality of coho salmon and potentially poses risks to other aquatic species in the Pacific Northwest.

Since the release of the Tian et al. study 18 months ago, USTMA says it has worked with researchers, regulators and legislators to more fully understand the implications of these findings and to seek solutions, including: filling research gaps around 6PPD-Quinone; advocating for a 6PPD alternatives analysis in California; and supporting mitigation efforts to treat stormwater runoff.

6PPD is an antioxidant and antiozonant that helps prevent the degradation and cracking of rubber compounds caused by exposure to oxygen, ozone and temperature fluctuation. 6PPD is used industry-wide to help tires resist degradation and cracking, which is vital for driver and passenger safety. Antioxidants support increased tire endurance. There are no known alternatives to 6PPD that provide the same safety and performance characteristics in a tire.

Additionally, recognizing the challenges associated with the study of TRWP – a source of 6PPD-Quinone in the environment – USTMA announced in November 2021 it is producing cryogenically milled tire tread and making samples available to researchers to advance ongoing studies.

While continued research is underway, USTMA supports the increased implementation of bioretention technologies, such as raingardens and bioswales, which have been proven to reduce the impact of 6PPD-Quione on coho salmon.

LWG, which was founded in 2009 by CEO Judd Shader, said the location will offer the full brand of Midas services. LWG has four other Midas locations in Oklahoma, in the Tulsa metro area. Mr. Shader said LWG was looking to expand its footprint in Oklahoma, outside of the Tulsa market. “We view Oklahoma as… 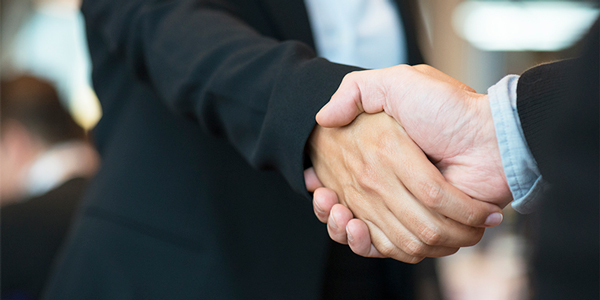 Leeds West Groups (LWG) has purchased real estate in the Tulsa, Oklahoma DMA with plans to rebrand it to a Midas location in Q4 of 2022. The purchase price, seller and deal terms are not being disclosed at this time.  LWG owns and currently operates 10 franchise locations across Oklahoma with six Midas locations and four… 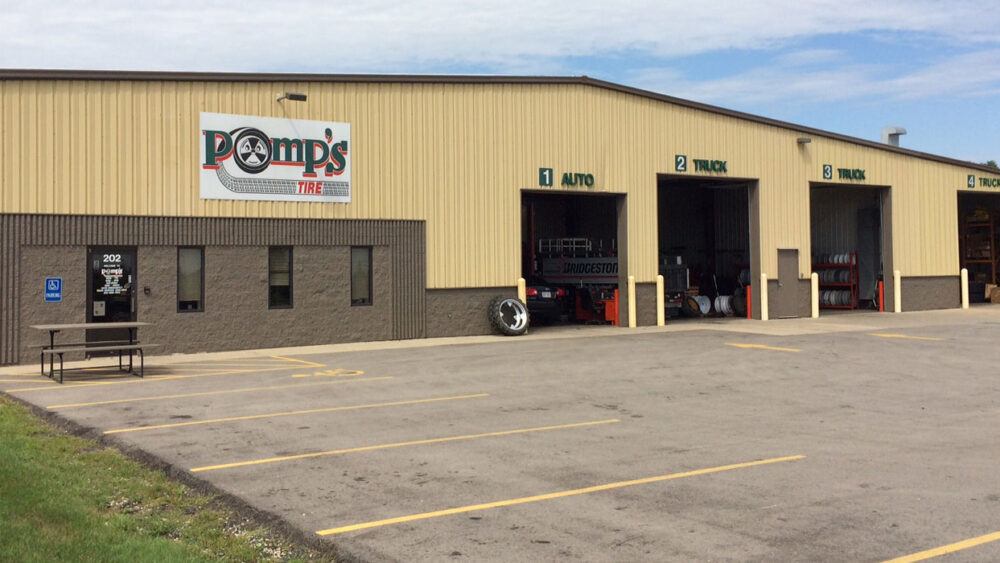 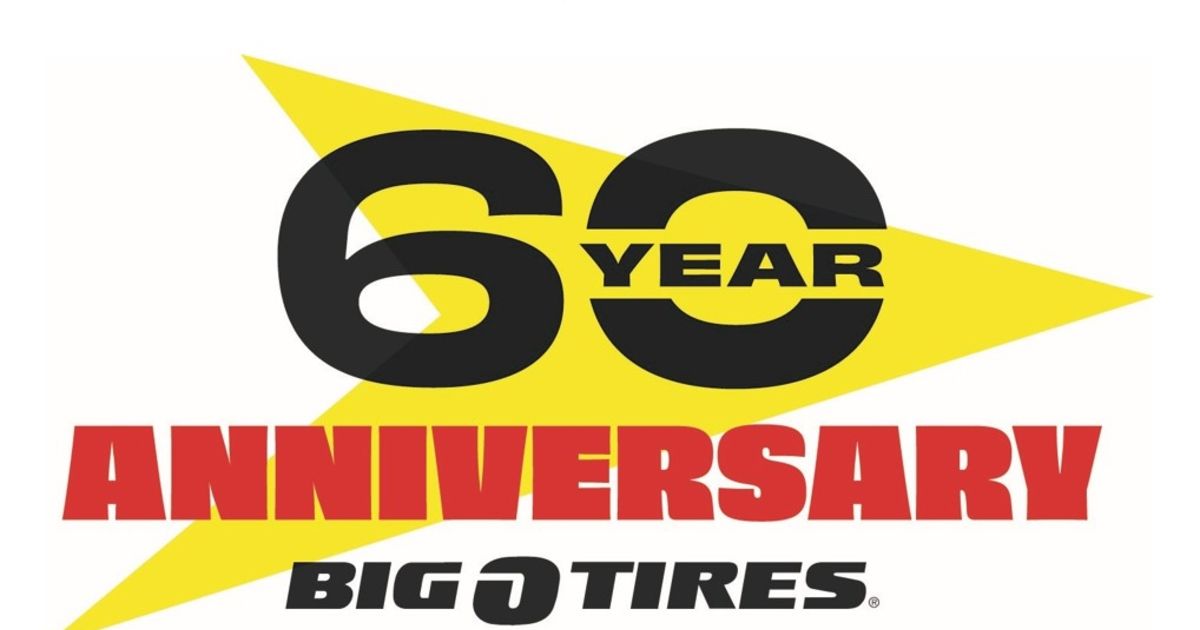 PALM BEACH GARDENS, Fla. — For Big O Tires L.L.C. and its hundreds of franchisees, 2022 will be “Throwback Thursday” every day as the business marks its 60th anniversary by using the franchise program’s original logo in all its advertising and promotional efforts. Big O Tires — part of TBC Corp. since 1996 — traces… 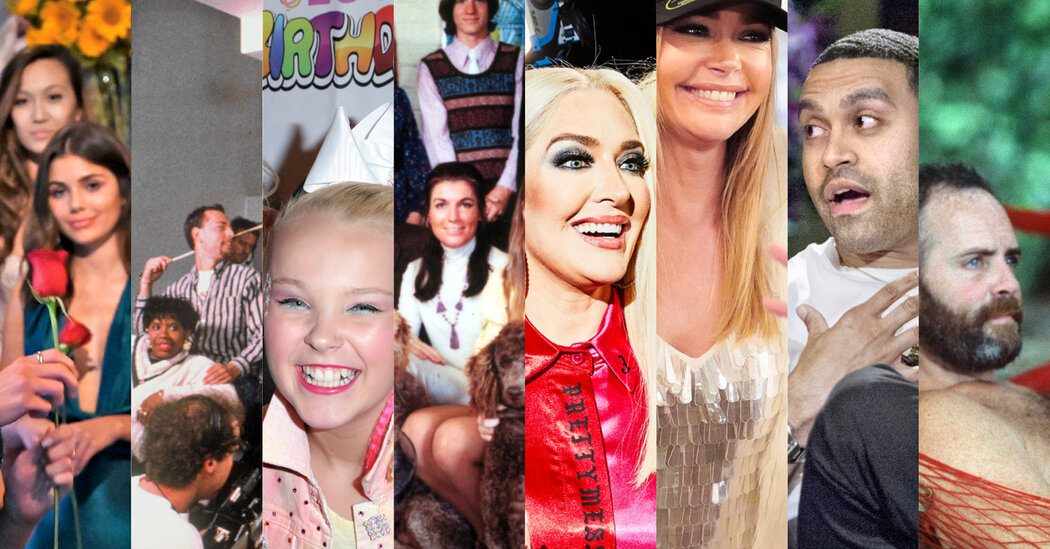 TRUE STORY What Reality TV Says About Us By Danielle J. Lindemann “Never in the history of showbiz has the gap between amateur and professional been so small. And never in the history of the world has there been such a rage for exhibitionism,” the pop culture critic Albert Goldman declared in 1978. “The question…