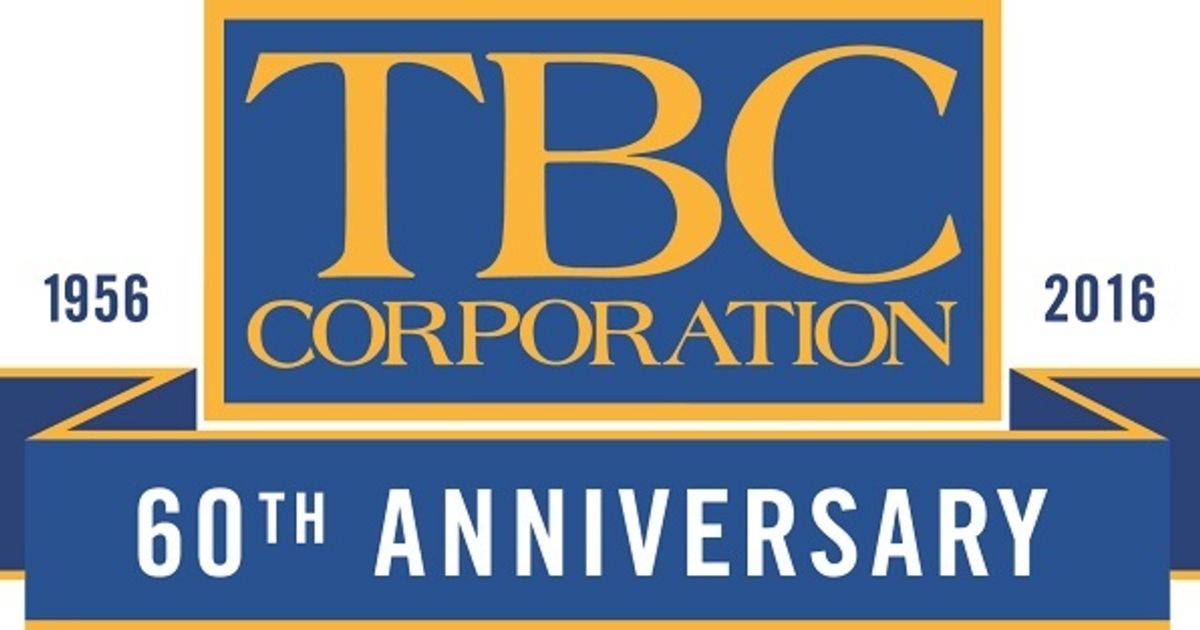 Building on these gains, plans are under way to accelerate Midas’ tire-service expansion significantly in the next two years, with upgrades in distribution, computer support, shop signage and more.

“We are hopeful that the increased emphasis on tires will transform Midas over the next two years and position us for more cars, customers, sales and profits,” Mr. Gould said.

In 2012 when TBC bought Midas, tires made up less than 10 percent of the stores’ sales volume, according to publicly available data at that time. The average U.S. franchised shop had sales of $672,000 that year, the company said then.

There are more than 1,500 Midas locations throughout the U.S. and Canada, so even an incremental increase in tire sales by each franchisee potentially could yield measurable dividends.

TBC also is looking to expand the Midas brand in Quebec beyond Montreal into communities like Quebec City, Drummondville and Trois-Rivières.

Midas has been present in the Montreal metro market for more than 45 years, with 18 locations active and run by 15 franchisees. TBC said it is looking for franchisees to open multiple locations in the coming two years in the targeted metro areas.

There are 156 franchised Midas locations across Canada, TBC said, predominantly in Ontario, where roughly a third are located.

TBC also reported earlier this year that its Big O Tires network reported gains in the number of franchisees, stores, retail tire and service sales and customers served in 2015.

During 2015, TBC welcomed six new franchisees into the Big O network and noted a net gain of 14 Big O locations throughout the year.

TBC is considered the largest vertically integrated marketer of tires for the North American automotive replacement market, with more than 3,200 franchised and company-operated tire and automotive service centers, nine proprietary tire brands and more than 50 retail and wholesale distribution centers.

Collectively, TBC claims this equates to nearly 10 percent of all aftermarket tires sold in North America. 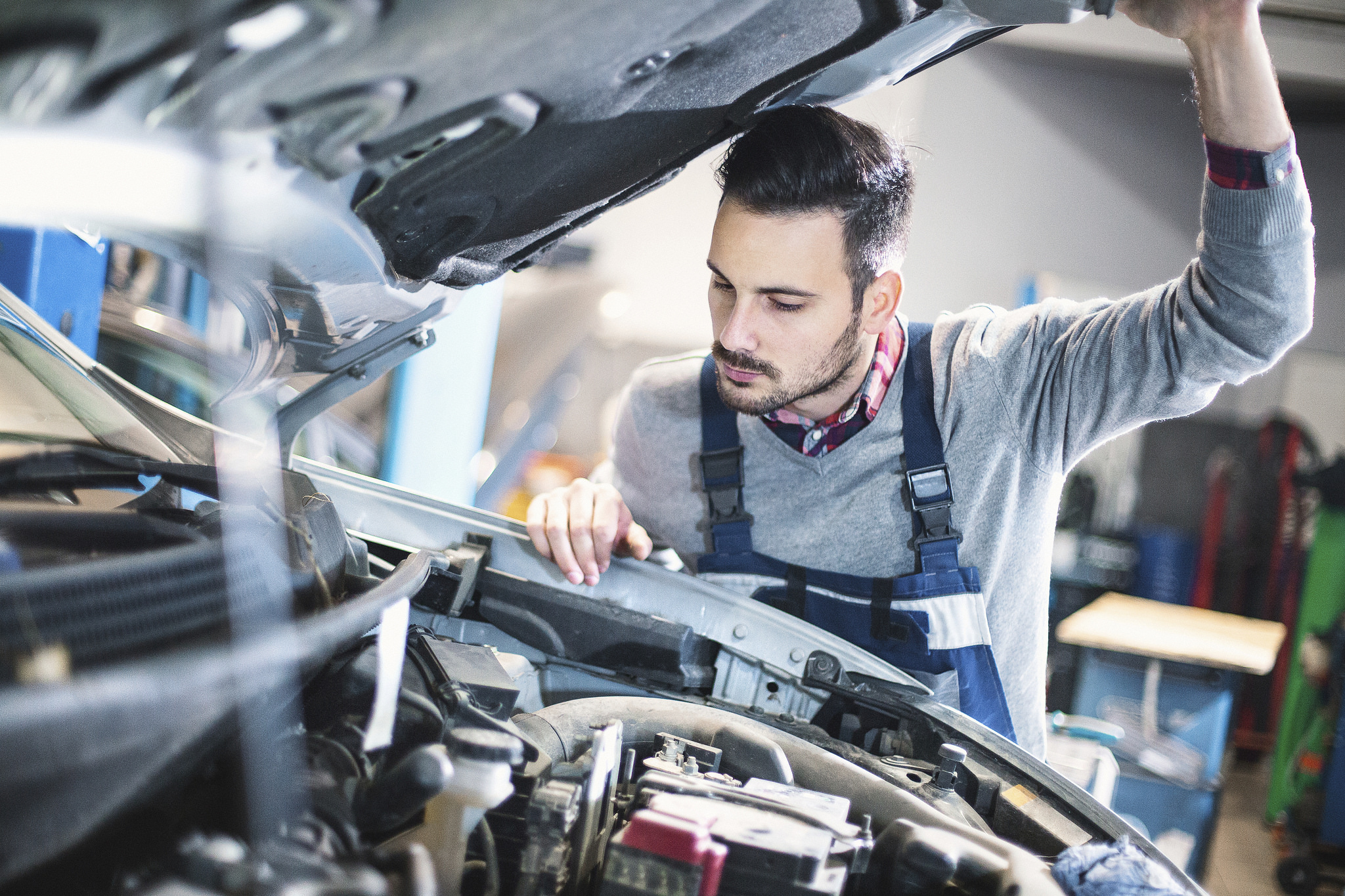 Added on February 25, 2019  The News Wheel No Comments You might be a car salesman looking to branch out on your own, or a small-business owner wanting to enter a new market. Whatever your situation, it’s worth looking into a car or automotive franchise if you’re considering franchise opportunities. Auto parts franchises and… 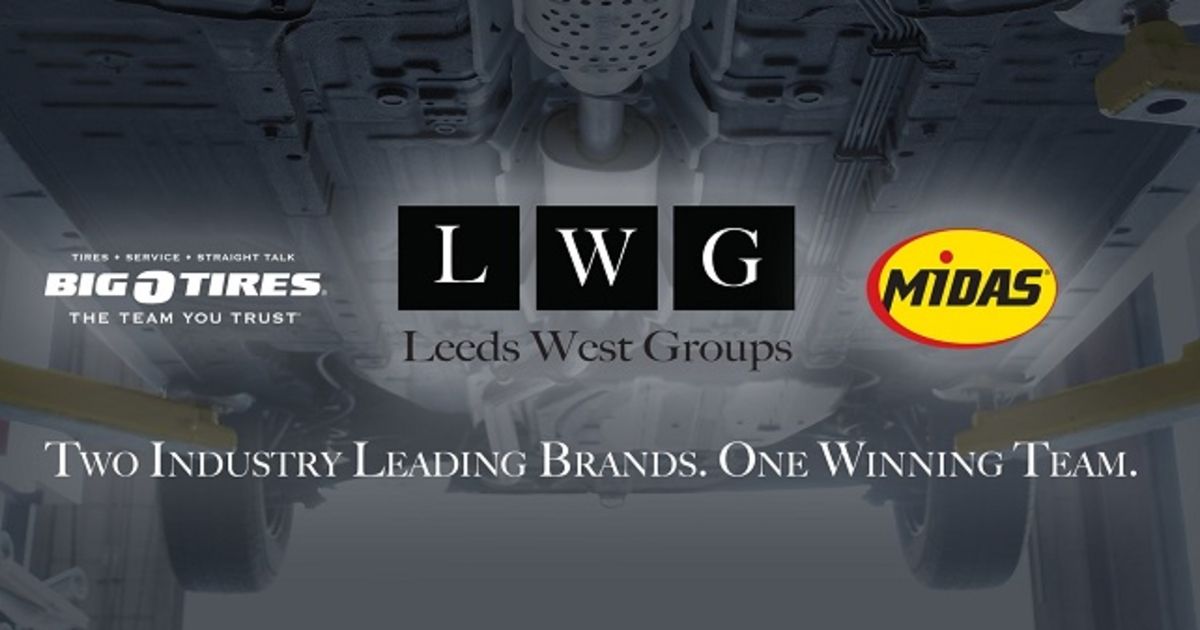 Within a month, the first symptoms appeared: pressure on the chest, stomach tied in knots, a thickening aura followed by the sensation of someone clawing at the base of his skull. He was quarantined over Christmas for fear he’d caught a virus; base doctors waved off his concern by saying it was the “Iraqi crud.”… 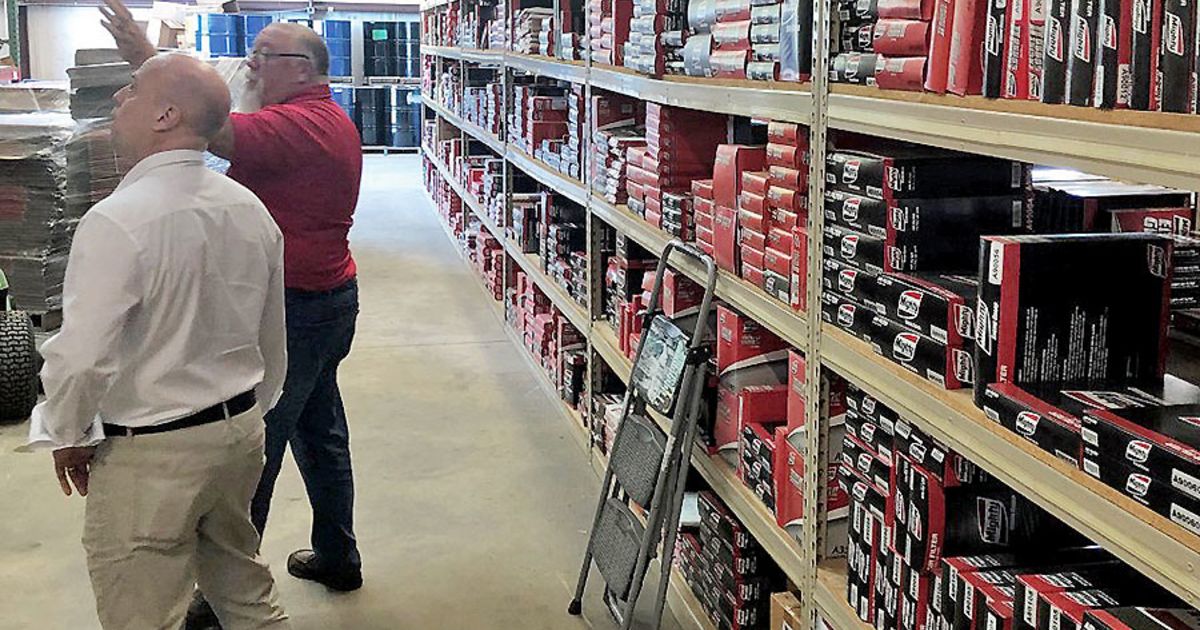 At Ford of the Shoals, the franchise concept worked so well that over the years, the store has continued its vertical integration efforts by opening a rental car service, a 100-foot-long tunnel car wash and a cafe, all integrated into one facility just down the street, he says. In addition, the store established Extreme Auto… 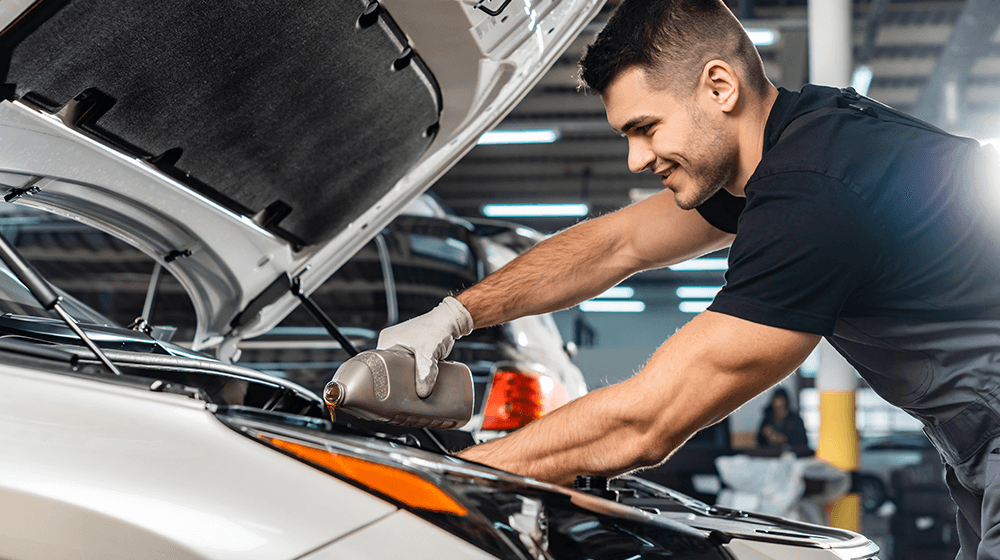 Are you looking to become your own boss? Maybe work for a company like Christian Brothers or Snap-on tools in the automotive industry? This blog is all about automotive franchises. What are the investment costs, and which ones are best? And everything else that you need to know. What Is an Automotive Franchise? An automotive… – Story by Tess van Straaten Photography by Don Denton Cars have been Kevin Jensen’s passion for almost half a century. He started working in the auto repair industry when he was a 16-year-old high school student in Edmonton, and a job just a few years later in Vancouver would change the trajectory of his…