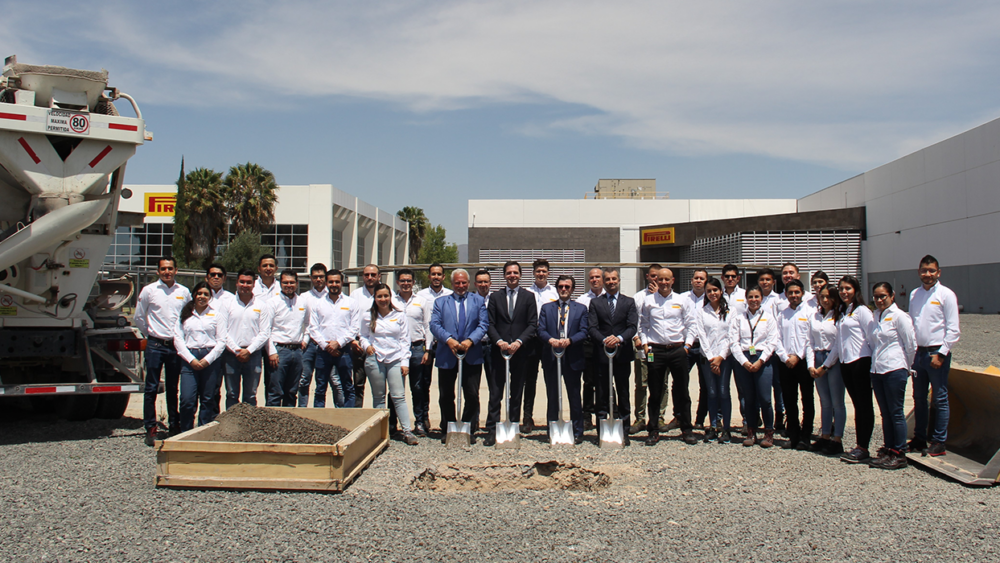 Pirelli has announced an investment of $15 million over a period of two years for the construction of an advanced technology and digitalization hub for tire production at its factory in Silao, Mexico.

The heart of the investment will be the creation of the Italian company’s first R&D Center in Mexico, which will incorporate tire production technologies designed for future mobility, such as electric, sustainable, and connected, the company says.

According to Pirelli, the Silao R&D center will help increase its technological and industrial competitiveness throughout the North American region and enhance the Italian company’s ability to serve and support premium brands, primarily in the US.

Inaugurated in 2012, the Pirelli plant is located in the state of Guanajuato, one of the country’s major logistics centers and one of Mexico’s key economic and technological reference points. With a production capacity dedicated to the local market and North America, the plant today employs more than 2,800 employees, Pirelli says.

The investment follows a $36 million plan aimed at increasing the Silao factory’s annual production capacity to 7.2 million tires. Pirelli says the “technological hub” will have an area of ​​almost 72,000 square feet.

Pirelli said the Technological Hub will have these main areas:

Pirelli says technological innovation is an essential element of its strategy and plays a central role in the company’s business model: Annually, the company invests around 6% of its revenue from high-value products in R&D and has over 6,700 patents. The Mexico R&D Center will be in addition to the 13 existing R&D centers the group has around the world. 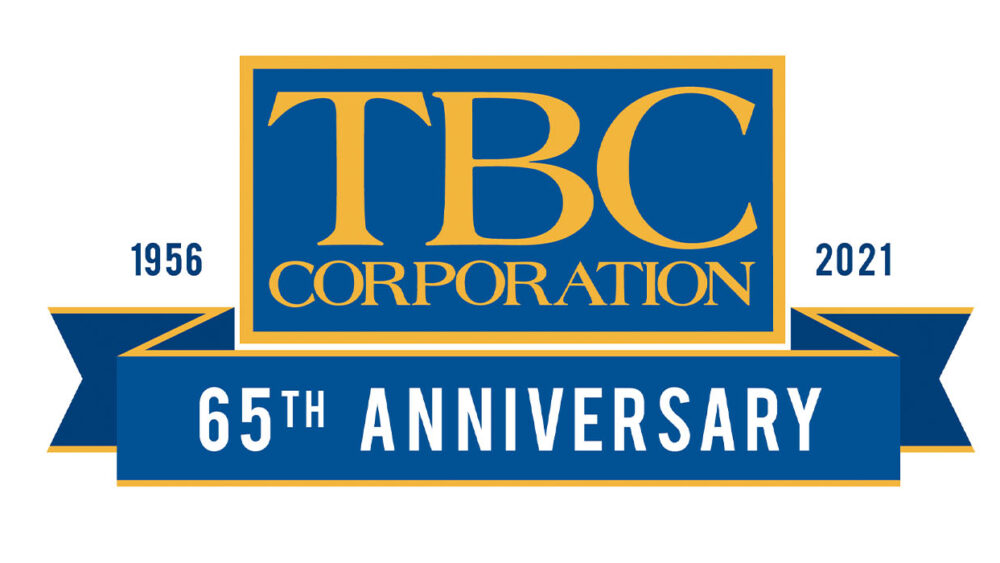 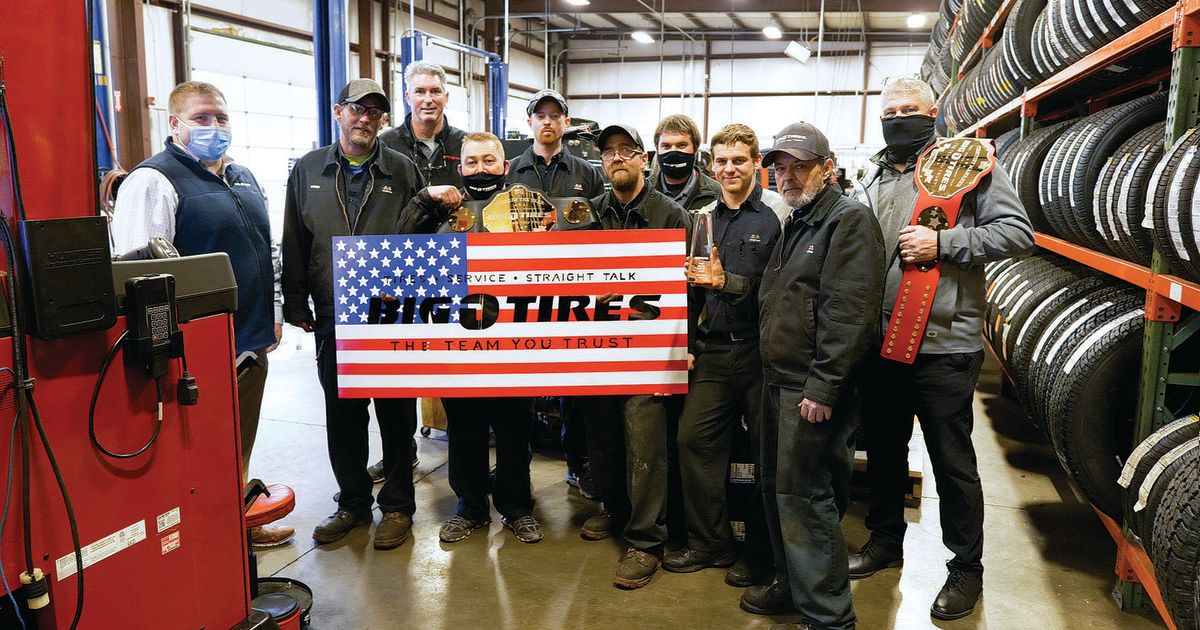 COLUMBIA, Mo. — In 2020, when COVID-19 closed businesses and slowed sales, MFA Oil Co. made a commitment to its Big O employees: no layoffs, no furloughs. The franchisee kept that promise throughout the pandemic, choosing to take a hit to its bottom line rather than let anyone go. “We had some cash in the… 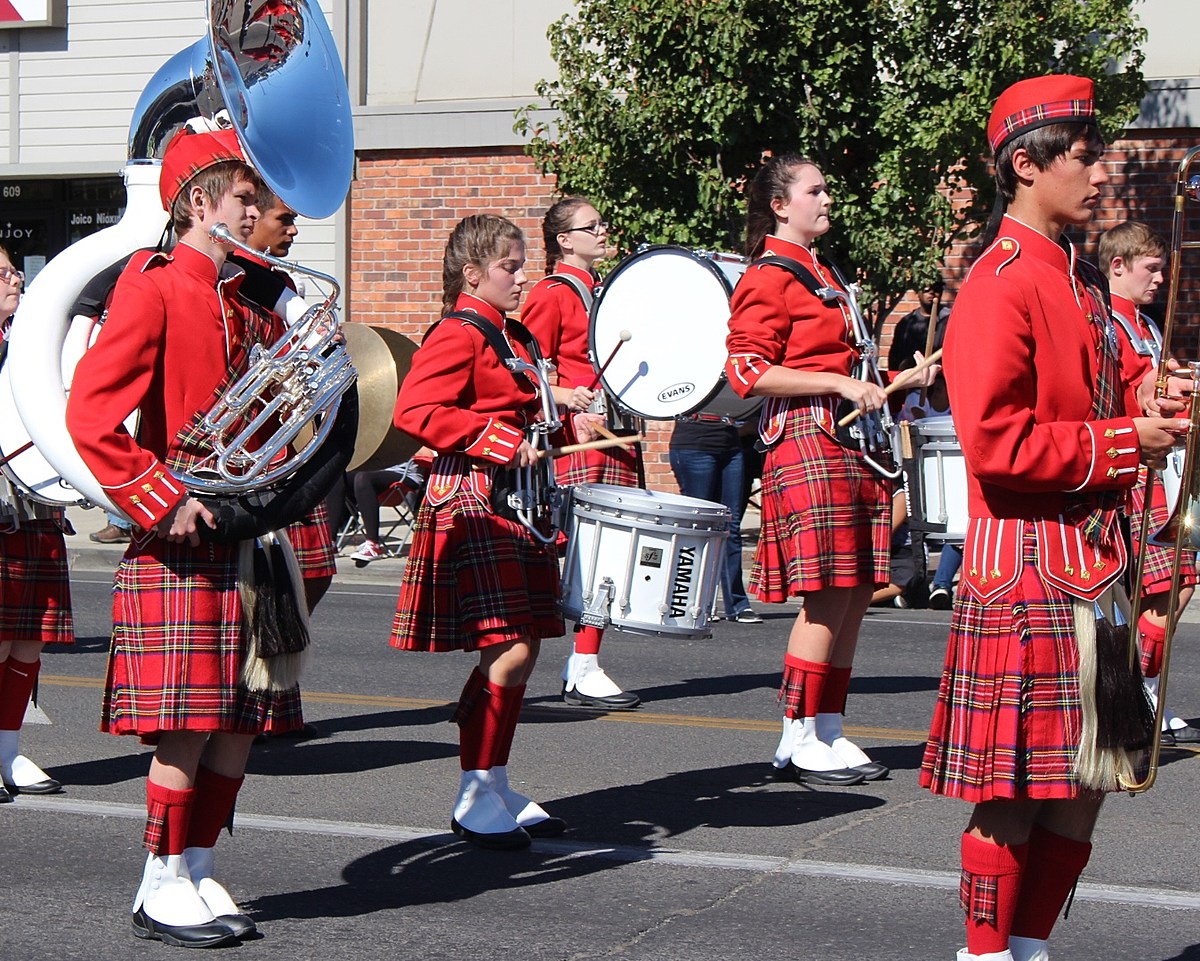 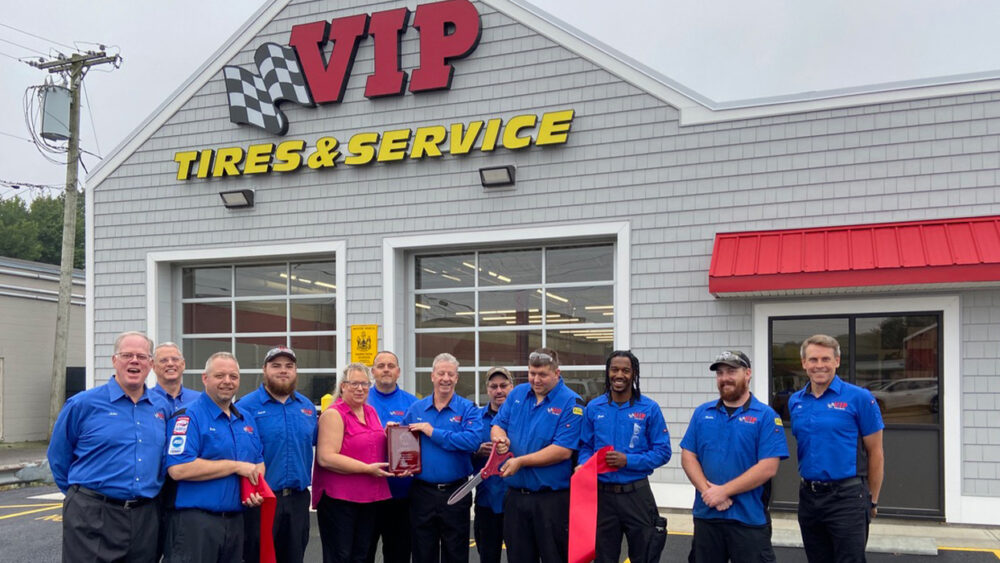 VIP Tires & Service has announced the official revamp and expansion of its existing location in Auburn, Maine to a newly renovated, larger space on the same property. VIP has renovated the former pool hall to be used as their new store, which has been under construction since January 2021. The relocation to the new… 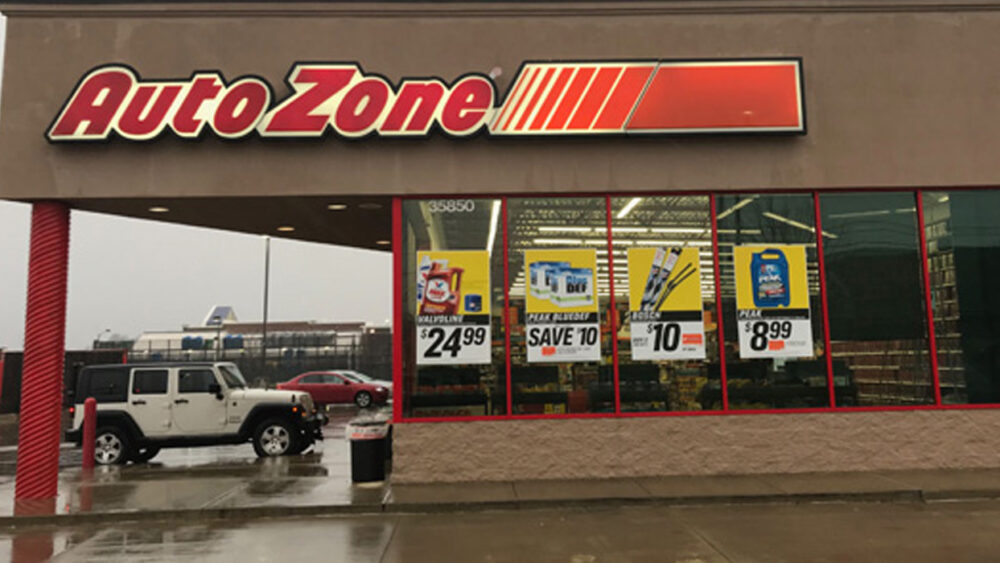