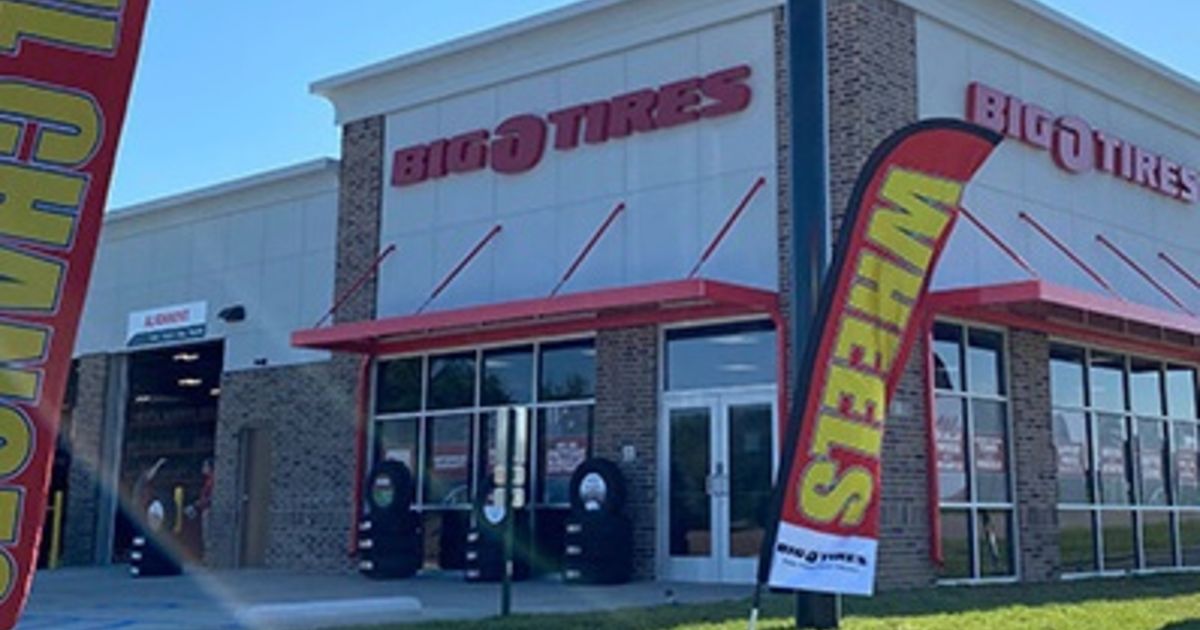 The store is a greenfield structure located on Missouri Route 50 a few miles west of downtown Sedalia, a town of about 22,000 roughly 85 miles east of Kansas City, Mo.

The store in Lebanon — a community of 14,500 in south-central Missouri about 50 miles northeast of Springfield, Mo. — opened on May 4. It also is a greenfield construction, but MFA Oil did not say how large it is or how many are employed there.

The company — whose primary business is wholesale distribution of petroleum products through a co-op ownership model — also added a store last year, taking over a franchised location in Warrensburg, Mo., a community of nearly 19,000 in western Missouri about 60 miles east of Kansas City.

MFA Oil did not identify the former franchisee.

MFA Oil did not disclose its investment in either the Sedalia or Lebanon stores or its acquisition of the Warrensburg franchise. 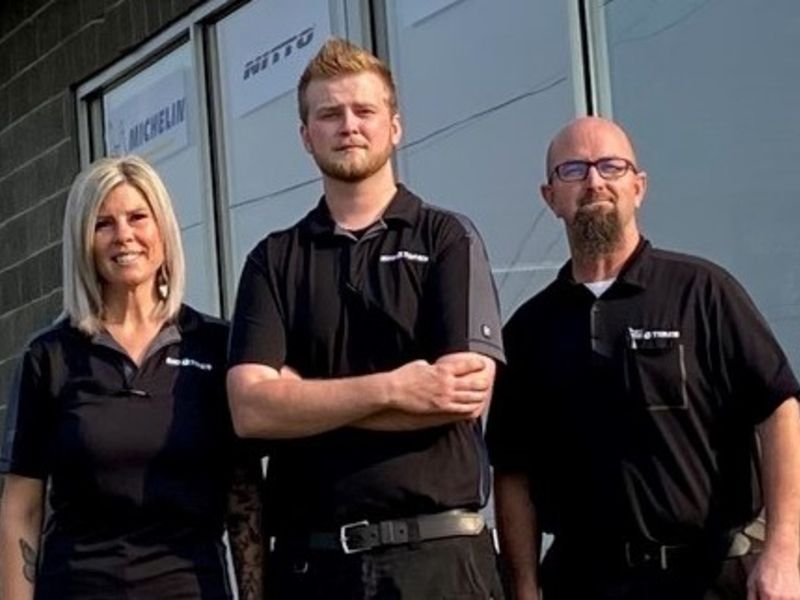 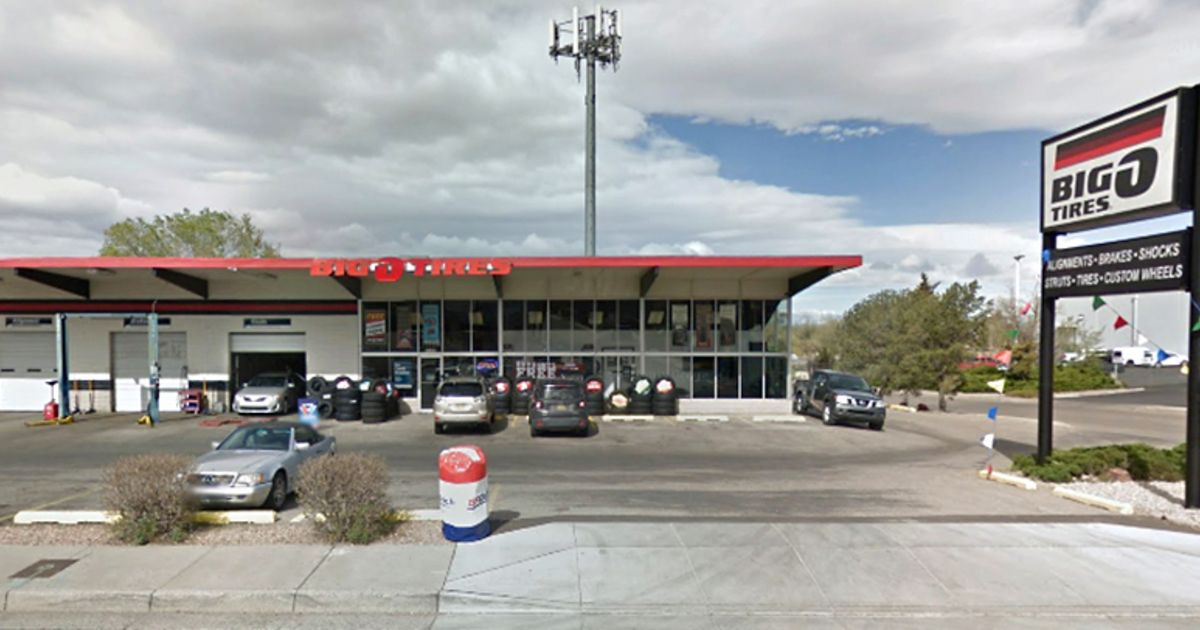 ALBUQUERQUE, N.M. — Leeds West Groups (LWG) has acquired the property for an Albuquerque Big O Tires retail store that LWG has operated since September 2019. “This capital investment into LWG Real Estate Division marks the 38th transaction of its type within the last 20 months,” the company said. The real estate was purchased from… 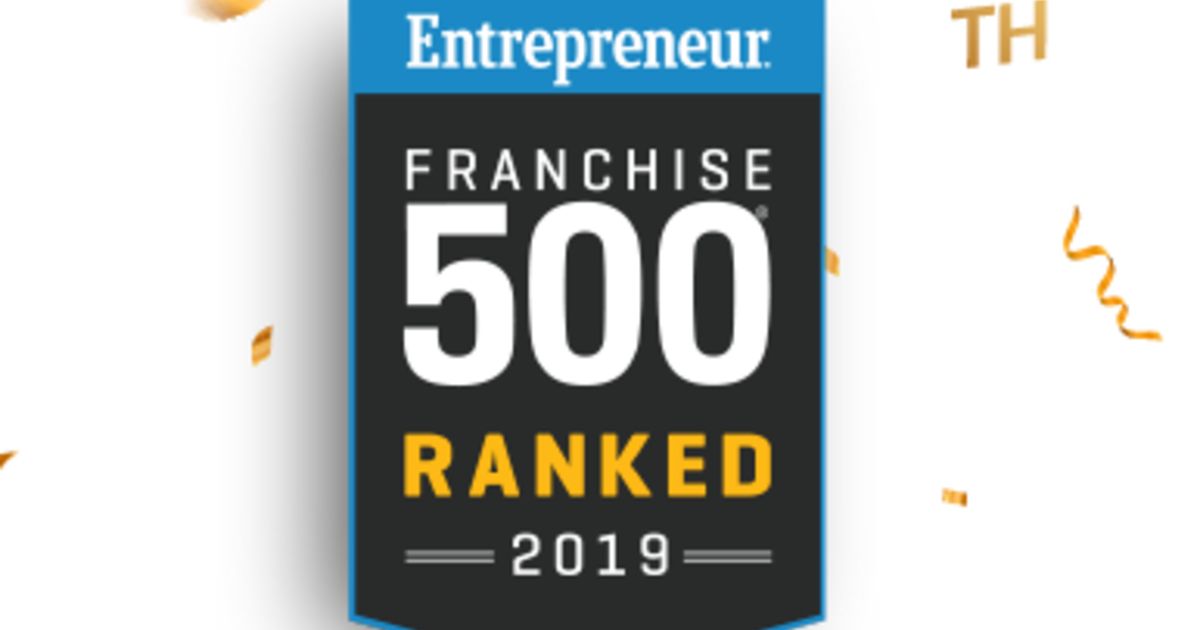 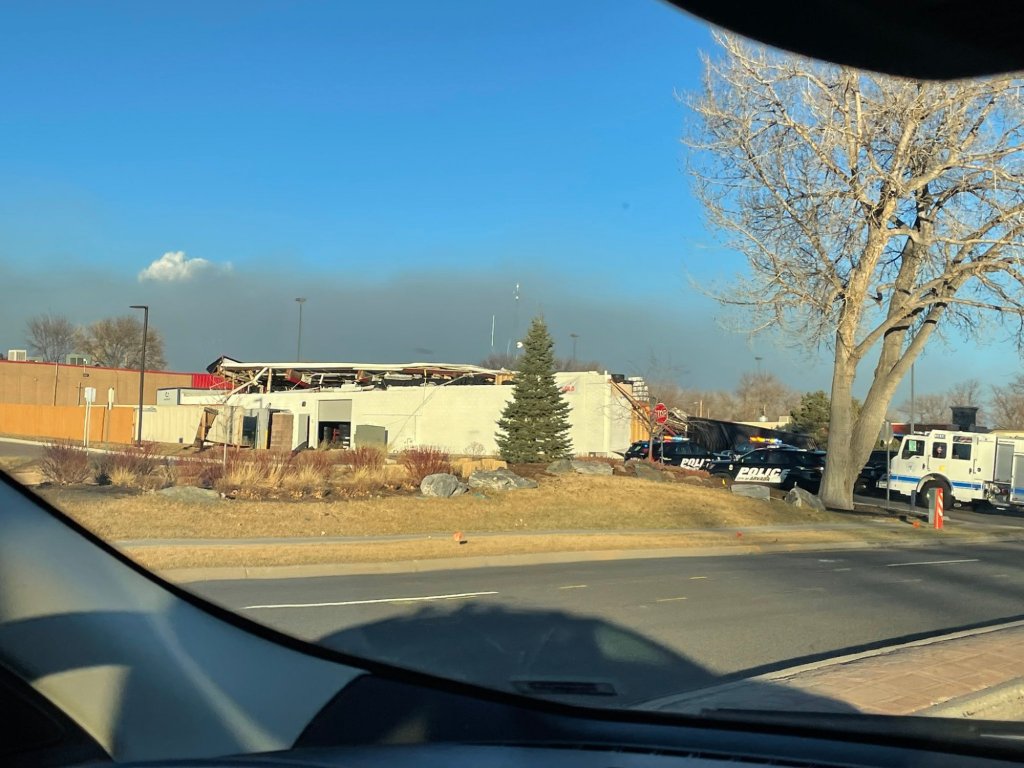 Strong wind gusts caused a Discount Tire store at West 64th Avenue and Simms Street in Arvada to collapse like a house of cards late Thursday afternoon. “There were six people that were treated on the scene for minor injuries and two were transported to the hospital,” said Amber Jones, a public information officer with… 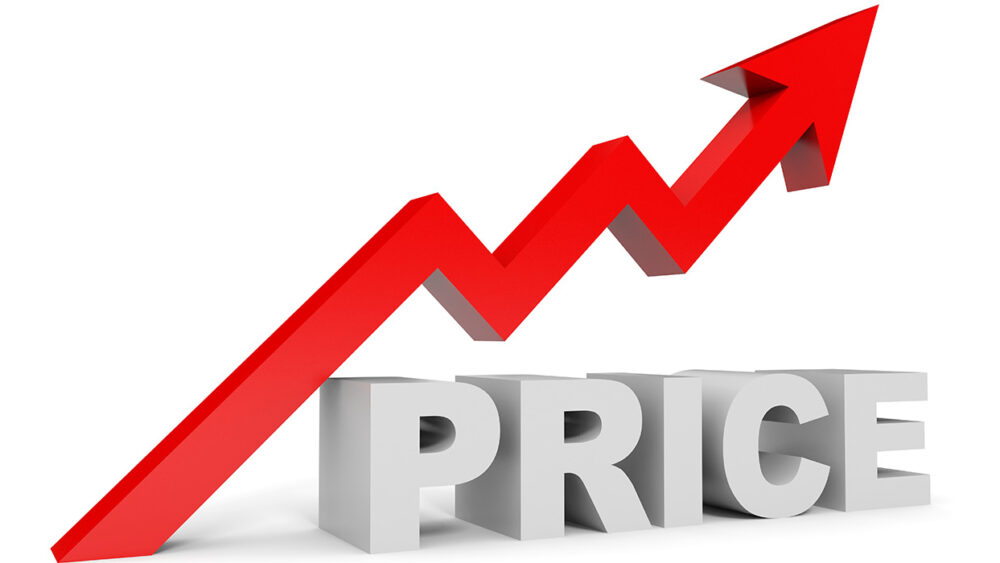 Sumitomo Rubber North America will increase prices in the US and Canada on Falken-brand passenger, light truck and medium truck products and implement online adjustments on a per-size basis. The price increase will be effective July 1, 2022. Sumitomo says several factors have driven the need for this price increase including increased costs in both… 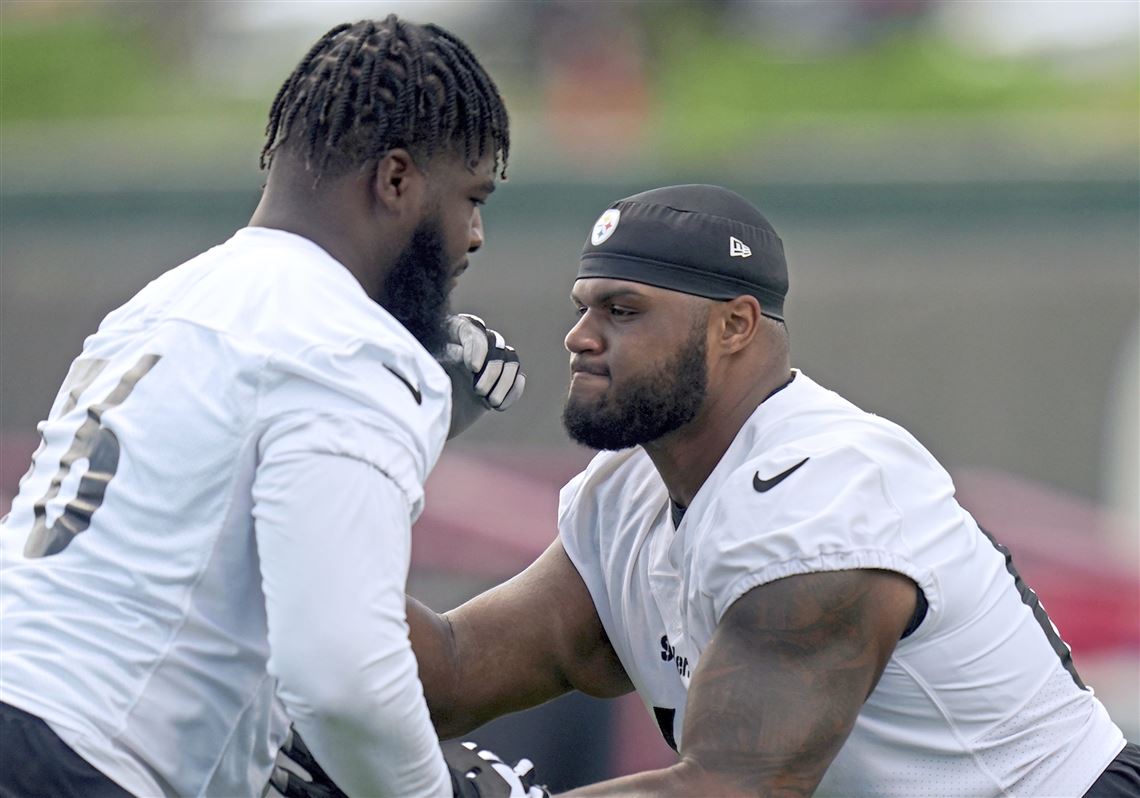