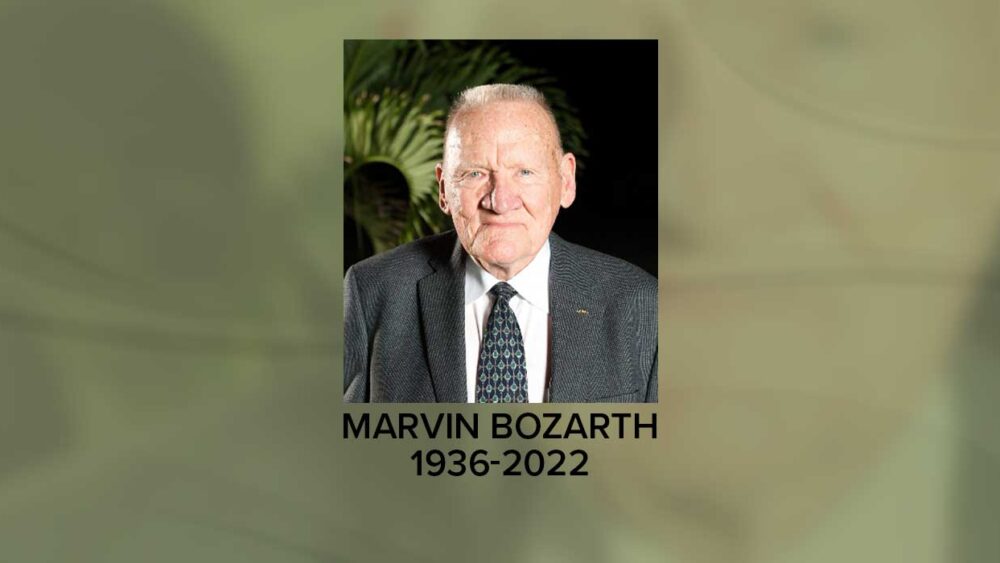 Marvin Bozarth, one of the retread industry’s foremost experts and a past managing director of the American Retreaders Association (ARA) and executive director of the International Tire & Rubber Association (ITRA), died Sept. 1, 2022, at the Missouri Veterans Home in Mexico, Missouri. He was 85, according to his obituary.

Born Dec. 10, 1936, in Paris, Missouri, Bozarth was raised on a family farm 3 miles south of Paris on the Elk Fork of the Salt River. He joined the Army in 1955 and was stationed in Germany until his discharge in 1958. For the next seven years, he worked for MFA Oil & Tire Division in Columbia, Missouri and was responsible for its tire retread shop, his obituary said.

After Bozarth married his wife, Donna Lear, in 1962, they lived near Midway, Missouri, until he was offered a position at Community Tire Co. in St. Louis. In 1970, they moved near Potosi, Missouri, where Bozarth was employed by the Purcell Tire & Rubber Co. as plant manager and vice president of production.

Bozarth started his career at ARA in 1988 as technical director, and three years later, was named the association’s managing director. When the ARA changed its name to ITRA in 1996, Bozarth continued to lead the organization as executive director serving until 2002. During his tenure at ARA/ITRA, the association built a new headquarters and training center in Louisville, Kentucky, and greatly expanded and improved its retread and tire repair training programs. During this time, Bozarth also served as editor of The Tire Repair & Retread Journal and co-authored the book “Tire Essentials.”

Bozarth later worked as a consultant for his own company called Tire Analysis, Inc. He was an expert witness in civil court cases involving tires and retreading for many years. He also was the recipient of many awards and honors during his career.

Tina Bozarth, his daughter who also spent time in the tire industry, said her father had a deep passion for the tire business and “lived and breathed it.” She fondly remembers waiting for her dad in the car during trips to the gas station, as he would walk the lot looking at the tires on trucks. “I think he was looking to see if they retreaded,” Tina proudly shares. She and her siblings’ lives intertwined with the tire industry so much that she helped her father create an extruder gun and then created her own business, ETS Inc., and sold them for 10 years.

“The retreading business was so great,” she says. “Everyone is so down to earth. I’m glad my dad was in this industry because he deserved to be around good people like himself.”

“Words cannot describe how much Marvin means to me and my family,” says Kevin Rohlwing, chief technical officer for the Tire Industry Association (TIA). “He took a chance on me 26 years ago and did everything he could to help me succeed. My time at ITRA with him as my boss was like a six-year doctorate program on tires and life.”

Rohlwing said Bozarth’s passion for the industry radiated in everything he did. For example, at the end of ITRA instructor training classes in Louisville (prior to the merger), Marvin would drop in and remind the students of their duty to pass on the information they learned to someone else, Rohlwing says. He would share his thoughts on the importance of making tire service safer for technicians, which was a “sobering and powerful moment when the students realized how they could save someone’s life,” Rohlwing recalled.

Roy Littlefield III, longtime TIA CEO who now serves as its government affairs consultant, said he had worked with Marvin for years and “can’t imagine anyone in the retread sector that knew more about tires than [Marvin] did.”

“He was so gracious to everyone he met. He was certainly one of my mentors,” Littlefield says.

According to his obituary, Bozarth enjoyed quail hunting and spending time with his family. He was active in the Baptist church and served as a deacon. He was well-read and very well-traveled. He was a light in the life of anyone who knew him, and we will all miss him very much, his family said.

A visitation will be held on Tuesday, Sept. 13, 2022, at the Bible Baptist Church, 4275 East Highway WW, Columbia, Mo., at 1 p.m. A short memorial service will be held at 2 p.m., his obituary says. Remarks and well wishes can be made on Bozarth’s digital tribute wall here through H.T. May & Sons Funeral Home.

In lieu of flowers, donations may be made to the Missouri Veterans Home or to the Alzheimer’s Association at www.alz.org. 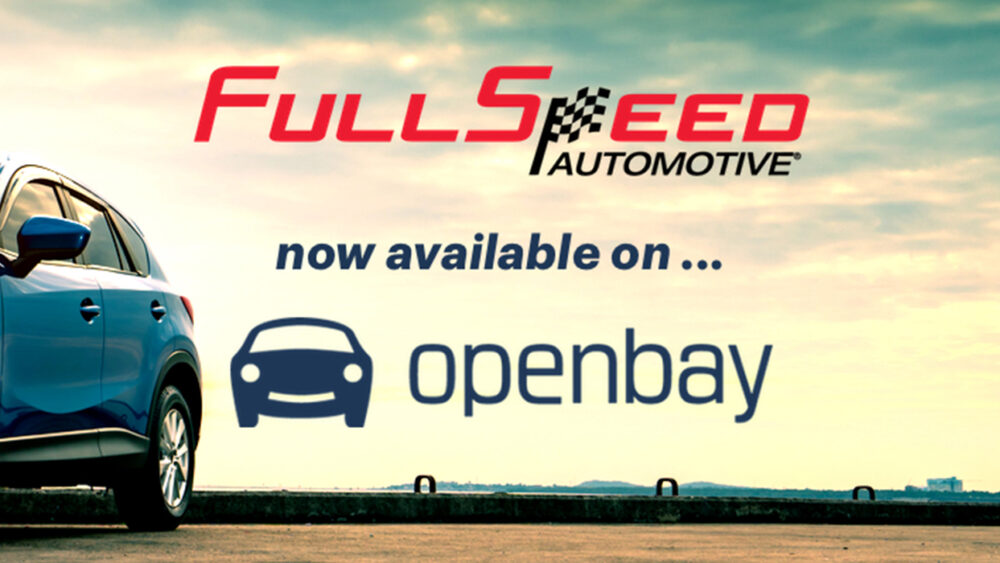 Openbay expanded its service coverage with the addition of the FullSpeed Automotive family of automotive service brands to its online marketplace. FullSpeed operates corporate and franchise-owned Grease Monkey and SpeeDee Oil Change & Auto Service brands. More than 260 company-owned locations across 22 U.S. states will be available on Openbay for consumers and private fleets to book vehicle repair…

Big O Tires has re-opened its location in Enid. Franchisee MFA Petroleum Co. opened the location, which is its first Big O Tires store in Oklahoma and 16th location overall. Additional locations owned and operated by MFA Petroleum are in Missouri and Arkansas. The Enid store is located at 4212 W. Garriott. “We are extremely… 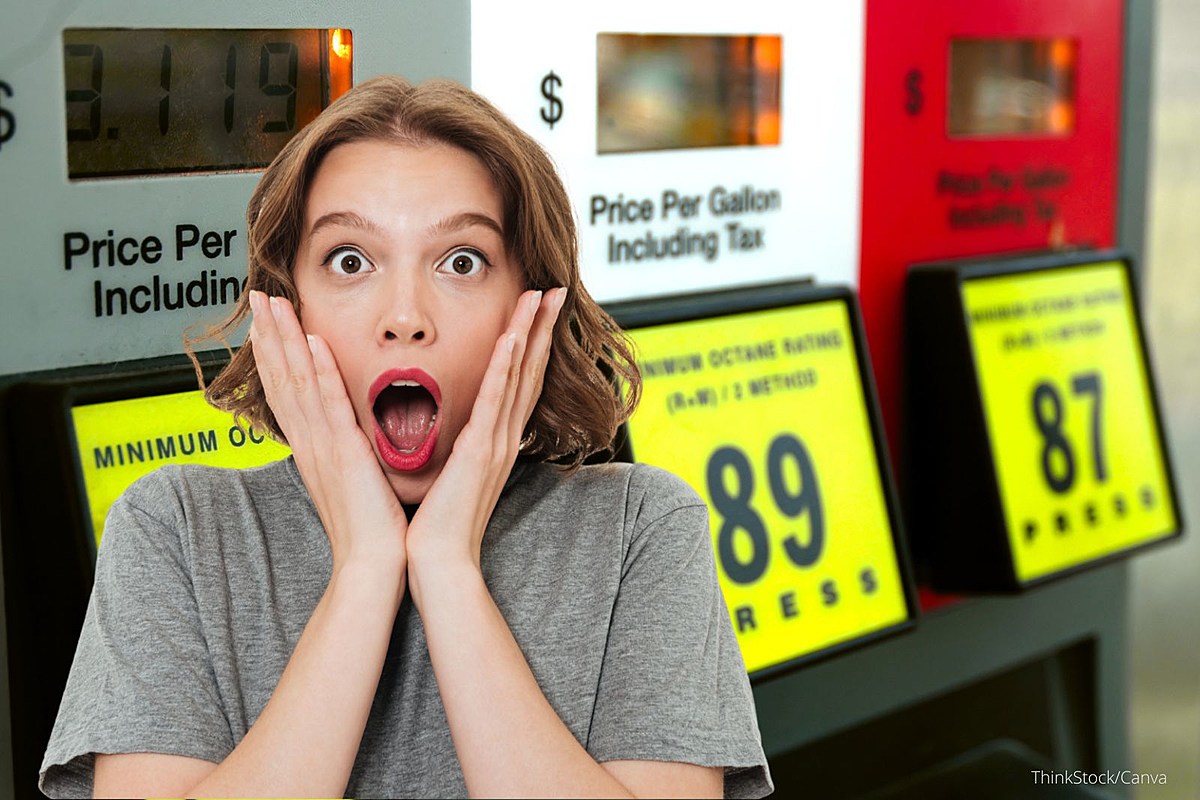 Excuse me, WHAT am I seeing right now?  My eyes are old and I have no idea where I left my readers, but I’m pretty sure I’m seeing gas under $3 at a gas station in Minnesota. Gas PriceRonira ThinkStock Minnesota Gas Station Just Dropped The Price of Gasoline to $2.99! The last two weeks,… 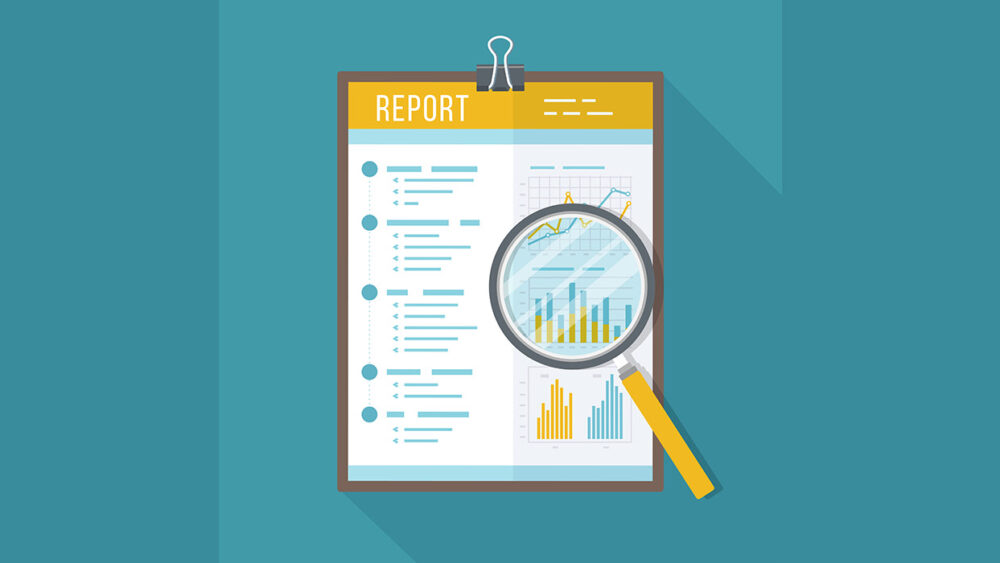 Automotive repair software company AutoLeap released the State of the Auto Repair Industry Benchmarking Report for 2022. According to the report, AutoLeap obtained data through a comprehensive survey of nearly 300 owners and managers of auto repair shops across North America. The company says it also spoke to various industry experts to collect insights on… 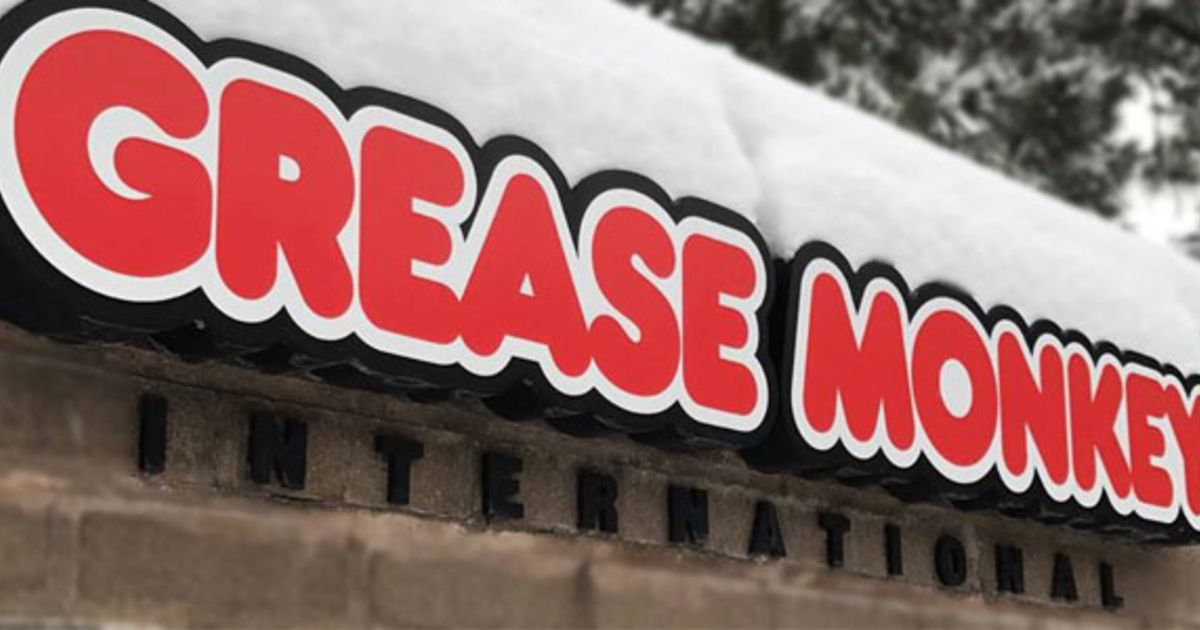 Grease Monkey International is considered one of the nation’s largest independent franchisors of automotive fast lube centers, with more than 220 centers the U.S. and 80 more in China and Latin America. Grease Monkey President & CEO John B. Adams — a former TBC executive — said his company’s team is “eager to begin working… 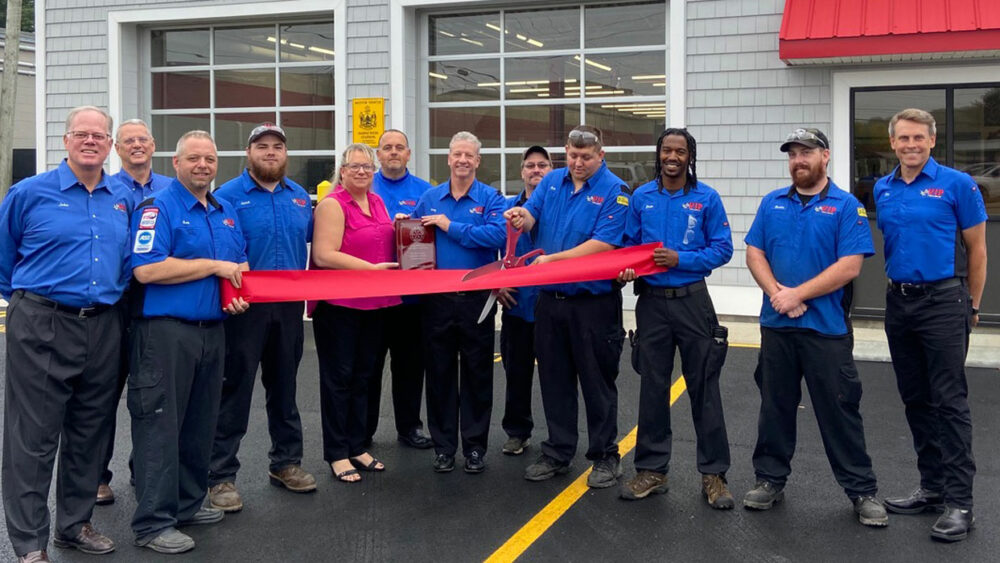 VIP Tires & Service announced the official revamp and expansion of its existing location in Auburn, Maine, to a newly renovated, larger space on the same property. Click Here to Read More VIP Tires said it has renovated a former pool hall to be used as their new store, which has been under construction since…