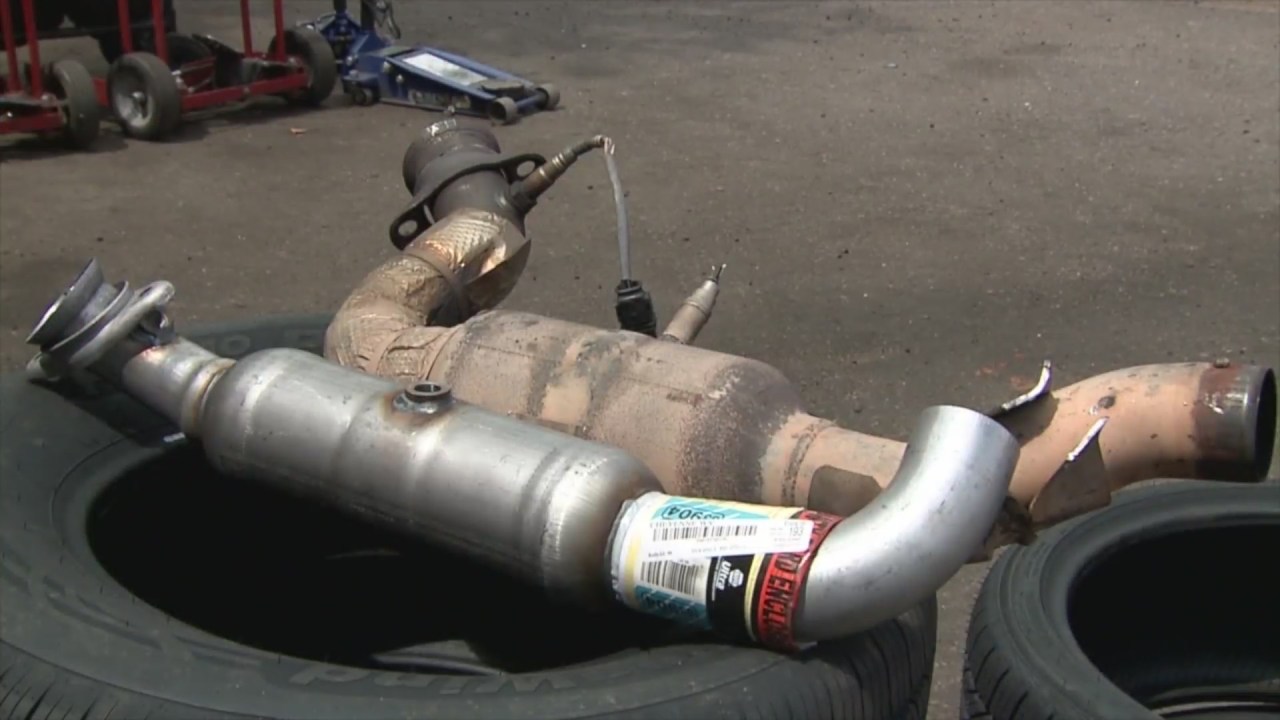 This is an archived article and the information in the article may be outdated. Please look at the time stamp on the story to see when it was last updated.

DENVER (KDVR) — Catalytic converter thefts are on the rise as changes to emission standards have increased their value.

“They make a simple cut right in front of and right behind that catalytic converter and take that with them,” Story said.

Nicole Myer said her converter was stolen from her Honda Odyssey in Aurora.

“It was so casual. They didn’t care. They were just so casual about it. There was three young men. They just pulled up next to my car and took about six minutes. It was like no big deal,” Myer said.

“They are getting them in people’s driveways or apartment buildings where they are parked overnight,” Story said.

He said the increase is largely because the parts have risen in value.

“All the parts are becoming more expensive because of all the law changes and emission standards,” Story said.

To prevent catalytic converter theft, the Denver Police Department recommends painting them orange and etching the vehicle identification number into it to prevent them from being sold to recycling companies. 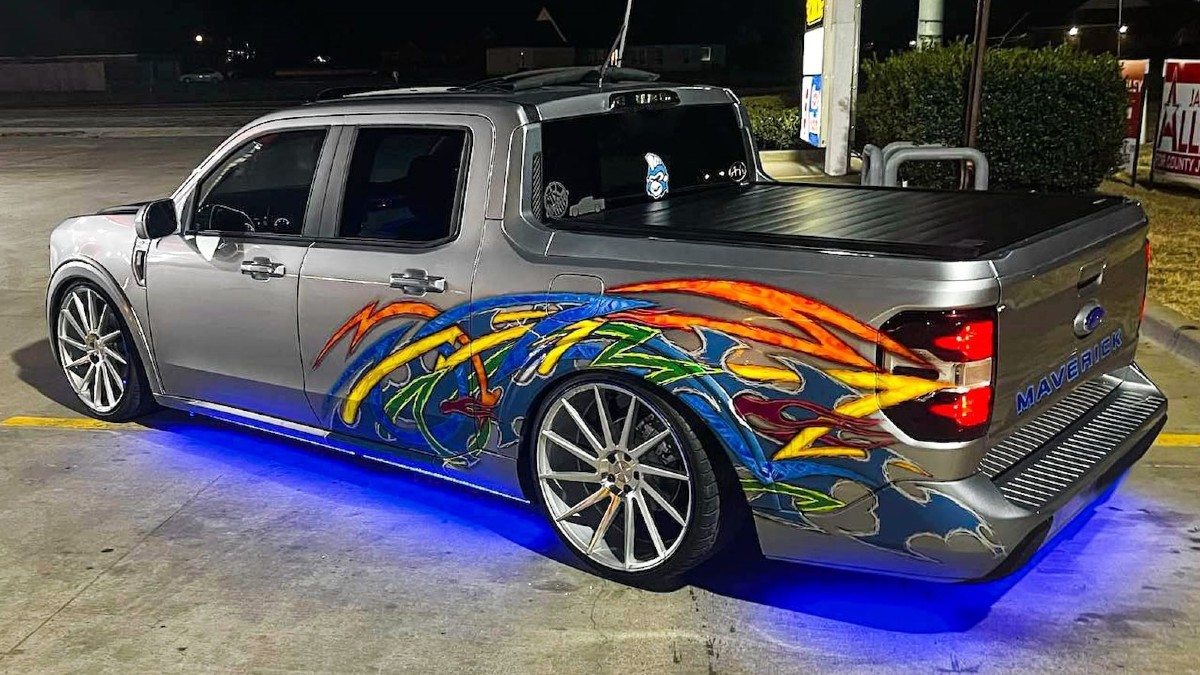 The Ford Maverick is a big success. Part of the Maverick’s success is due to attracting buyers that might not normally buy a truck. Ford stated that many Maverick buyers previously owned a Honda Civic. This could explain the interesting choices that Maverick owners made with aftermarket modifications. Check out some of the unique ways… 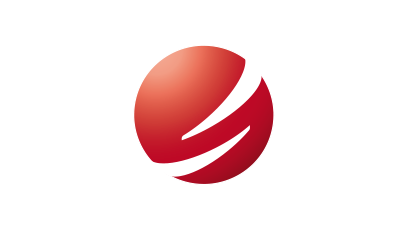 The company has purchased assets and operations of the independent retailer based in southeast Missouri. © MFA Oil MFA Oil Company, a farmer-owned energy supply cooperative, has announced the acquisition of the propane and refined fuel operations of Griffin Oil & Propane, an independent retailer based in southeast Missouri. The deal includes offices in Deering… 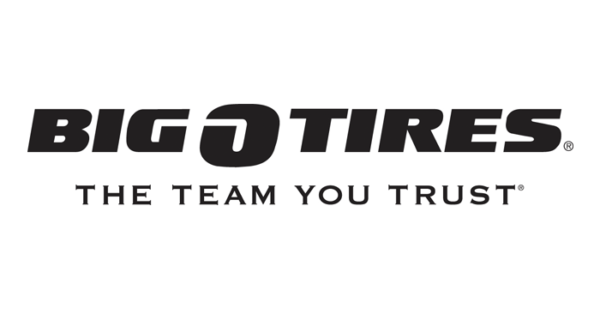 Big O Tires, one of North America’s largest retail tire franchisors with more than 400 independently-owned and operated locations in 23 states, expanded its brand in Minnesota, Iowa, Kansas and Missouri in partnership with Mark Rhee and Western Automotive Ventures. Rhee, an existing franchisee of the Big O Tires brand with 12 locations in Nevada,… 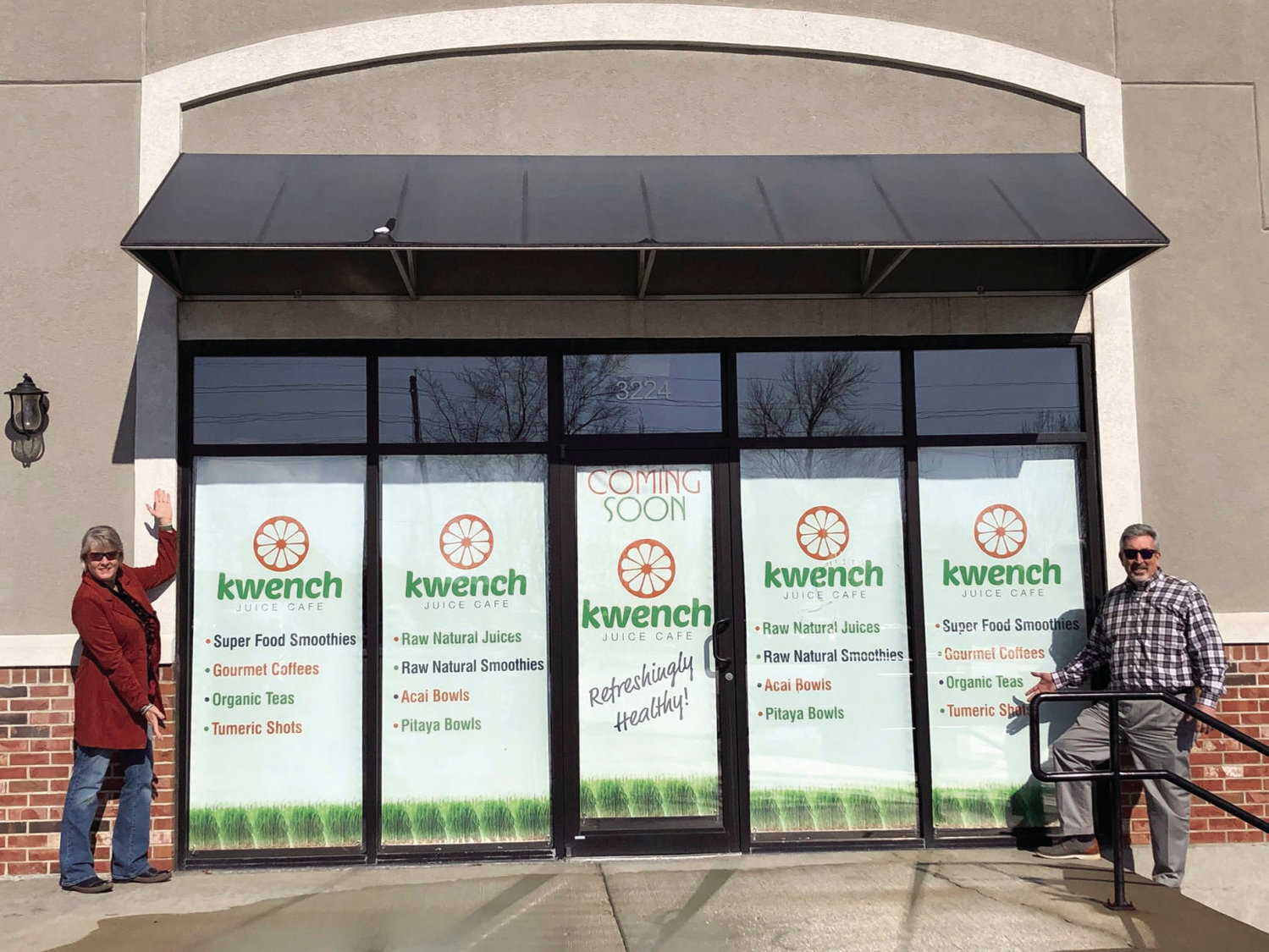 By Nicole Cooke ncooke@sedaliademocrat.com Posted 2/12/20 Shoppers in Sedalia will have two new national franchises to choose from this spring when selecting new tires or healthy juices and smoothies.Kwench Juice CafeSedalia will be home to Missouri’s … This item is available in full to subscribers. Attention subscribers We have recently launched a new and improved… 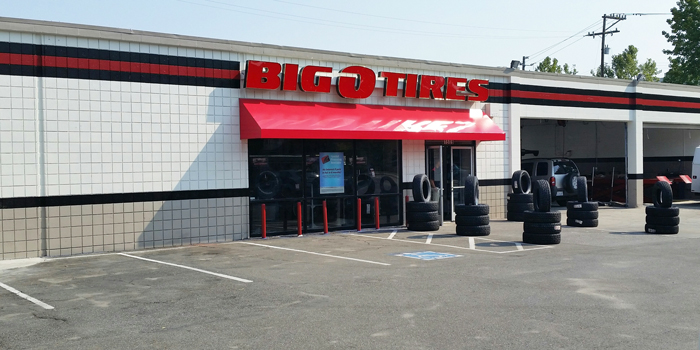 Big O Tires has reopened a location in San Jose, Calif., bringing the franchise’s California store count to 100. The location is owned and operated by franchisees Chris Monteverde, Abe Matar and Savendra Dutt, who have 17 Big O Tires locations. “We’re excited to reopen this location and provide the excellent products and services that…