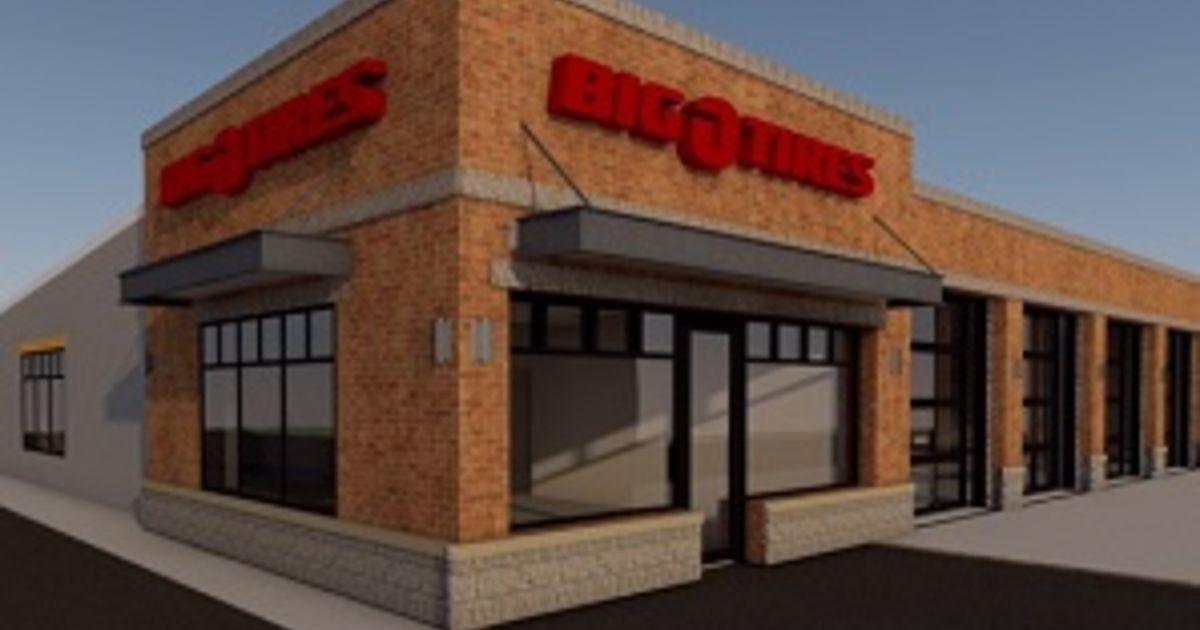 The store, which opened Sept. 1, is a new construction on the site of the former Triangle Tire/Goodyear Tires & Service location that the Colemans purchased. The new Big O store is a larger, brick-clad structure with nine service bays.

Kory Coleman provides financial guidance and operational expertise to the brothers’ Big O business while Kent Coleman oversees the accounting and marketing and works with key people to manage the day-to-day operations of the stores.

“They are top performing franchisees and assist the entire Big O Tires organization in fulfilling our mission to delight our customers through honest, worry-free tire and auto service.” 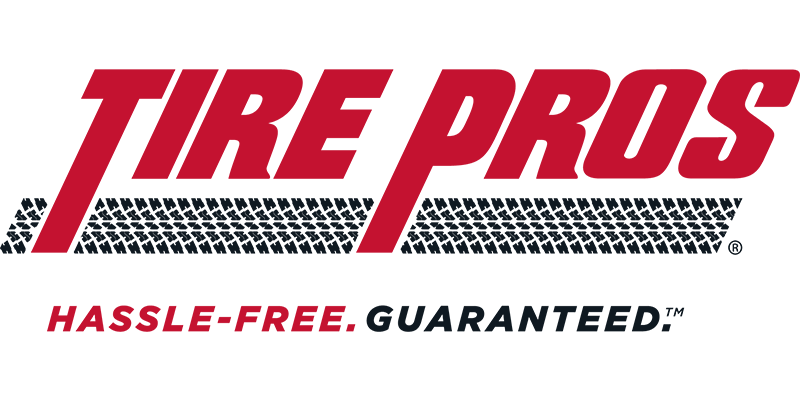 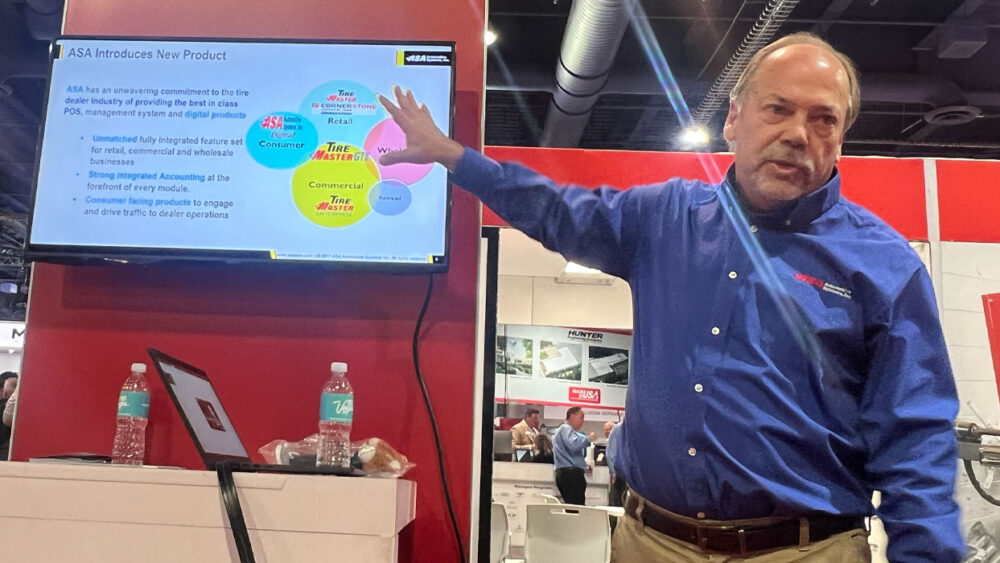 ASA Automotive Systems debuted its new digital vehicle inspection software, as well as an update to its software for the Bridgestone Affiliated Dealer Network, at the 2022 SEMA Show. Unlike other software, ASA sayid its inspection software can fully integrate with all of its product lines: TireMaster, TireMaster Enterprise, GTX, CornerStone and Yes Prime. “Our… 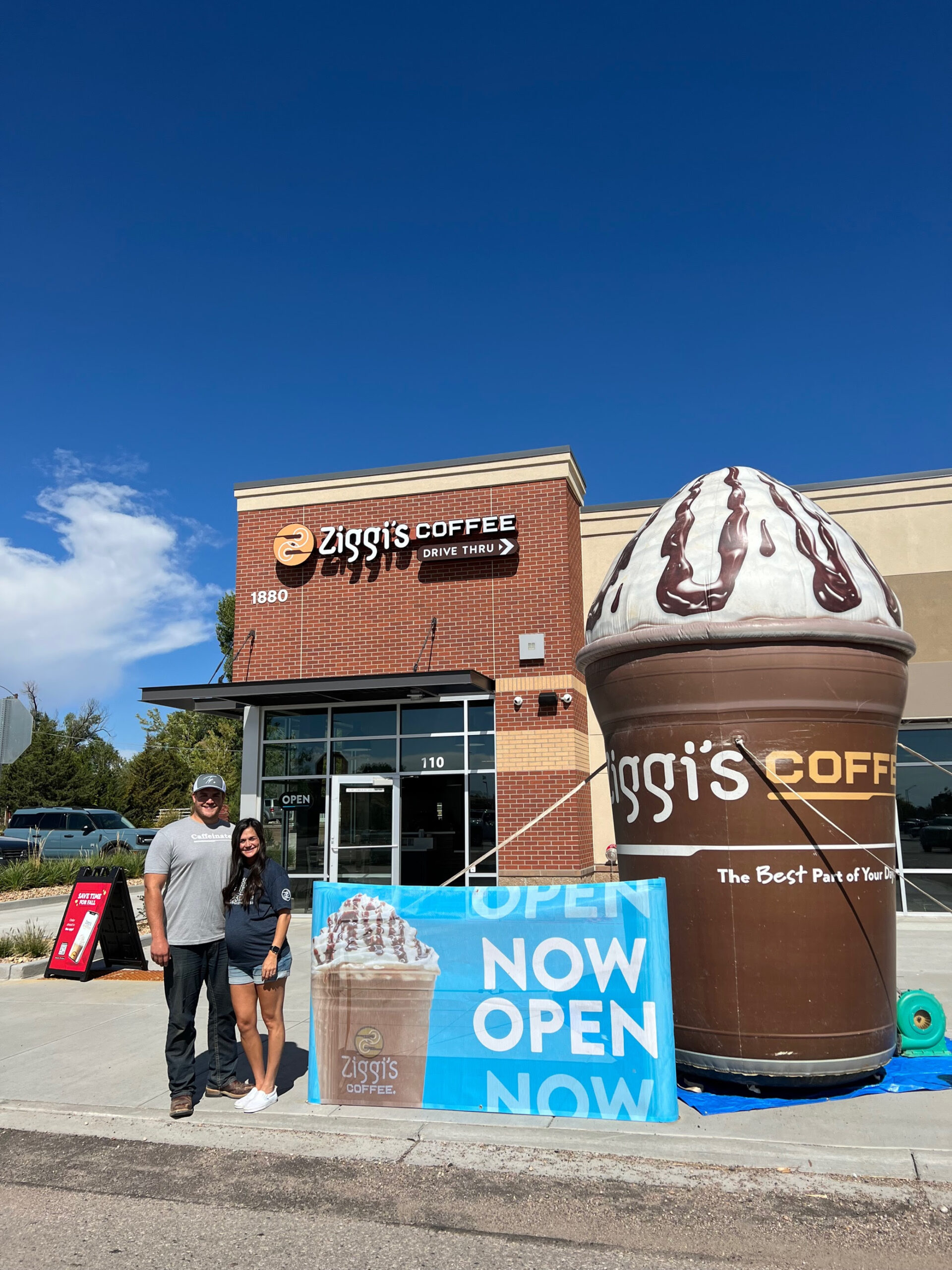 Ziggi’s Coffee® reached a milestone with the opening of its second Fort Collins location; bringing the company’s total to 50 franchise-owned locations nationwide. Located at 1880 North College Ave., the new Ziggi’s is owned by local franchisee, Samantha Stuht, and features an indoor café and a convenient drive-thru lane.   “As a Fort Collins native, it… 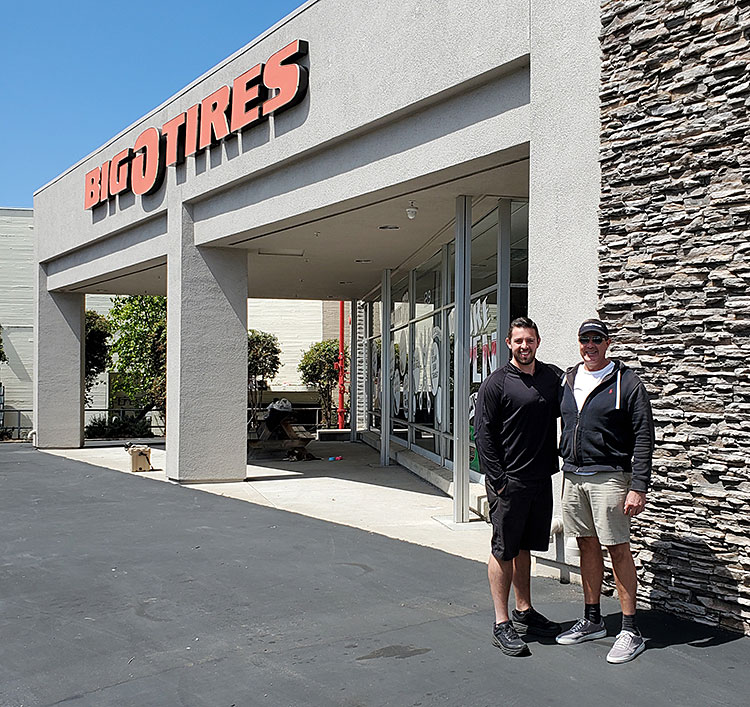 By Edita McQuary Our full-service repair and maintenance shop has seen an uptick in local families who appreciate our locally-owned and operated business,” according to owner Marc Spoorenberg’s son, Kyle. Thirty-one-year old Kyle is a graduate of Arizona State University with two degrees and has been working with his dad at Big O Tires for… 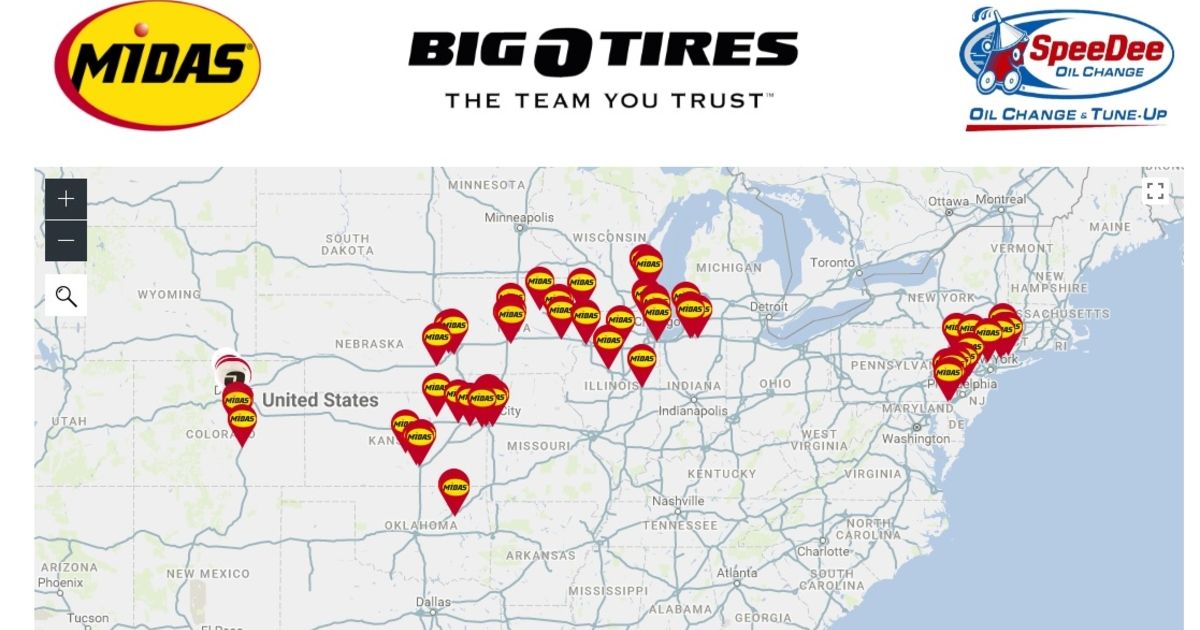 “This acquisition represents a powerful opportunity for LWG to significantly expand our presence in the United States in the franchise aftermarket automotive repair industry,” said Judd Kyle Shader, CEO, founder and a board member of LWG. “As one of the premier automotive management companies, Leeds West Groups has clearly demonstrated its ability to apply its… 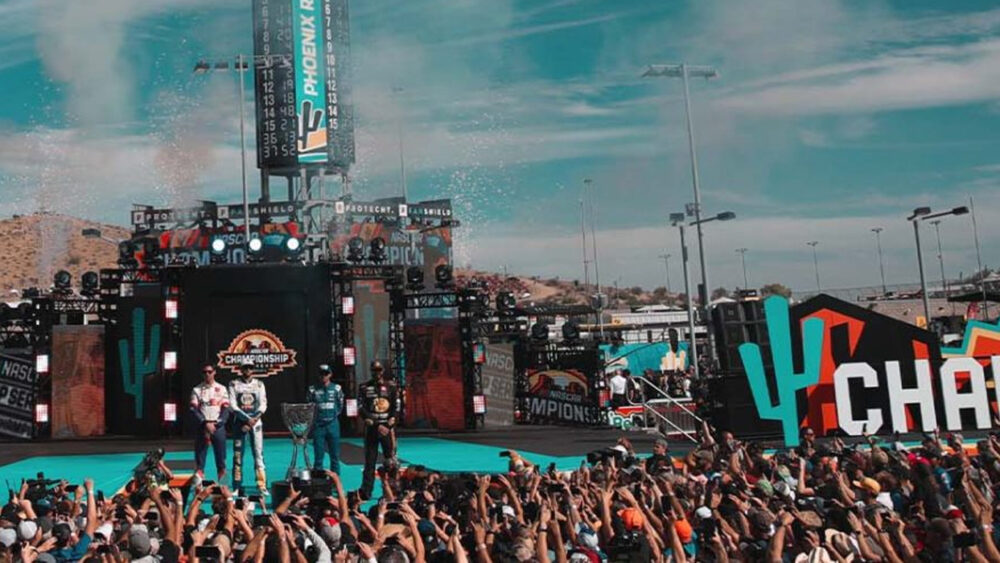